Dust Off Your Tinfoil Hat, The Crab Apocalypse Has Arrived. Luckily, There’s A Good Explanation. 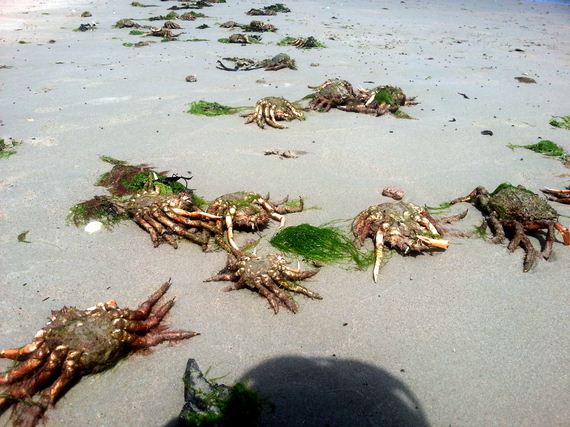 Spider crabs shedding their shells during the summer is common, but the amount of empty shells washing up on shore is unusual.

Residents on the Island of Jersey are confused. Last week they awoke to find their beaches littered with what appeared to be thousands of dead spider crabs. Jersey is an island located in the English channel, the shallow sea that separates southern England and northern France.

While the crabs may look dead, they’re actually not. In fact they’re not technically crabs either. What’s been washing up on shore are the crabs’ empty shells. Spider crabs come to closer to shore during the summer months to molt (shed their shells) and mate. The BBC reports that about 4,000 of these shells have washed up on shore so far. A couple of these pictures might be giving me nightmares later.

Officials says they’re not sure why this is happening. 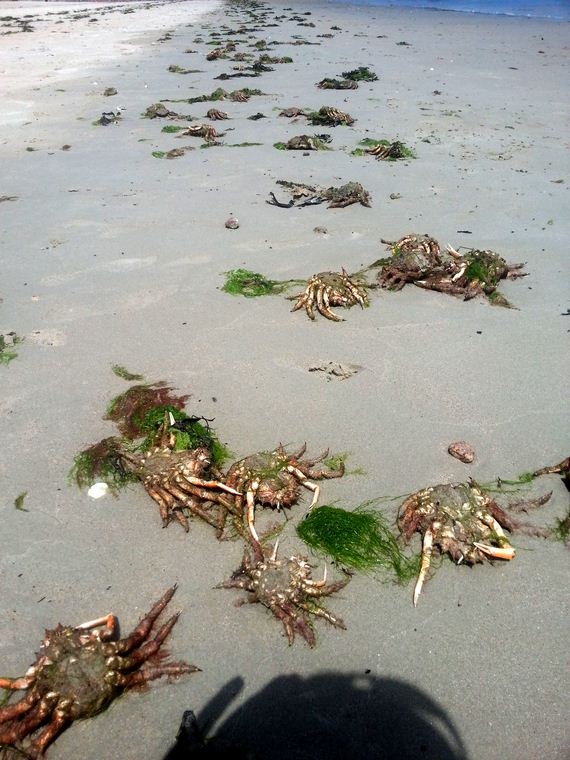 The shells are nearly intact. I would not want to step on that with a bare foot. 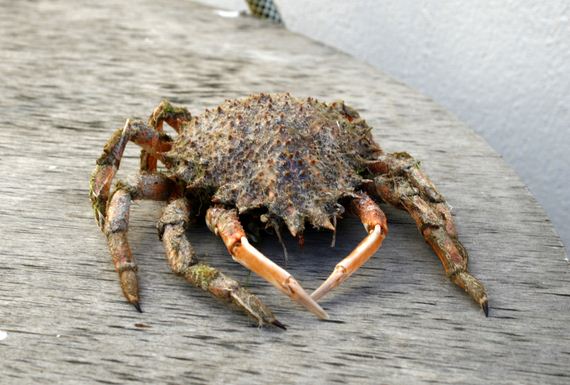 A look at the bottom of one of the shells. 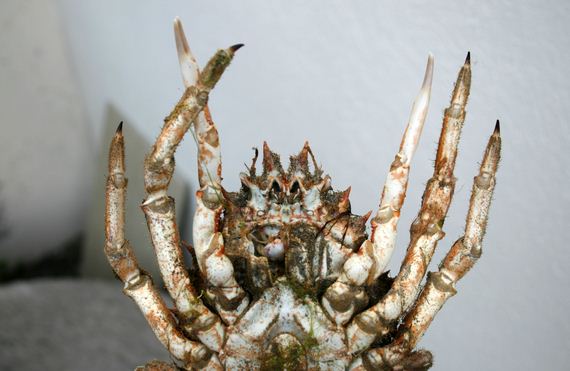 “Hello human. Do I frighten you?” 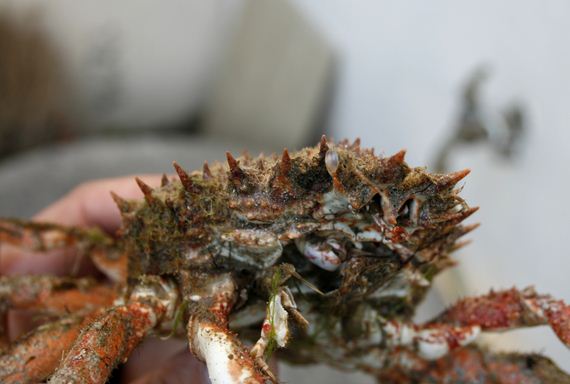 I gotta say, I’m glad I don’t live in Jersey. Hopefully New Jersey isn’t next on the list for the spider crab invasion.

Previous After Being Rescued From 50 Years Of Abuse, This Old Elephant Did Something No One Could Believe.
Next Got Dirt? This Artist Takes Dirty Cars And Turns Them Into Masterpieces.