Got Dirt? This Artist Takes Dirty Cars And Turns Them Into Masterpieces. 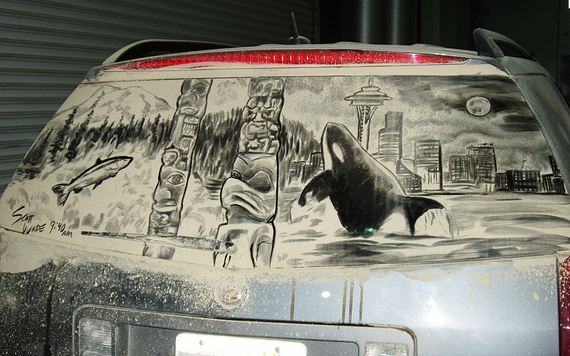 No doubt you’ve seen the iconic “Clean me!” written on the back of a dirty car. Maybe you’ve even had it written on your car. But American artist Scott Wade takes cleaning dirty cars to a whole new level. He doesn’t just clean them, he creates masterpiece works of art out of them.

Where Wade grew up in Central Texas his family lived on a long dirt road. Because of that the cars were always dirty. Wade says he would often doodle in the dirt caked onto the rear windows. Wade developed his art after discovering how to create a makeshift paint brush from the chewed end of a popsicle stick. Gradually he began experimenting with shading and different techniques to make his dirt paintings come to life. He also credits his father who he says was a great amateur cartoonist.

Since 2003 Wade has focused on taking his art “to the next level.” He frequently works with PR and ad agencies on commissions, not to mention the occasional gallery show. Check out some of his amazing art: 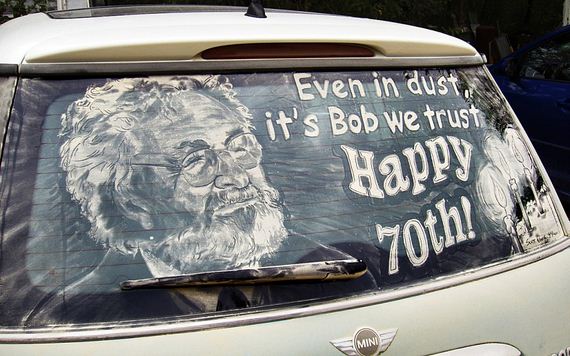 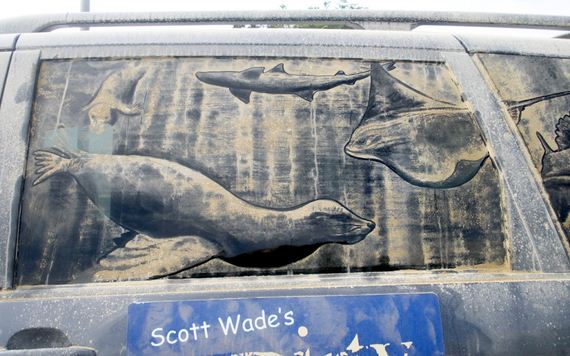 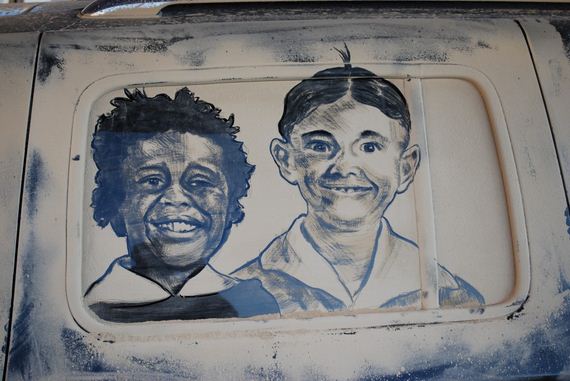 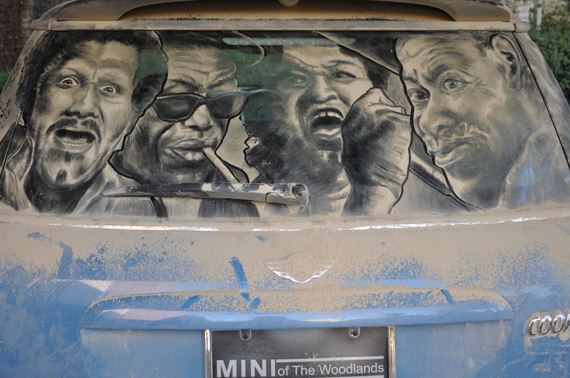 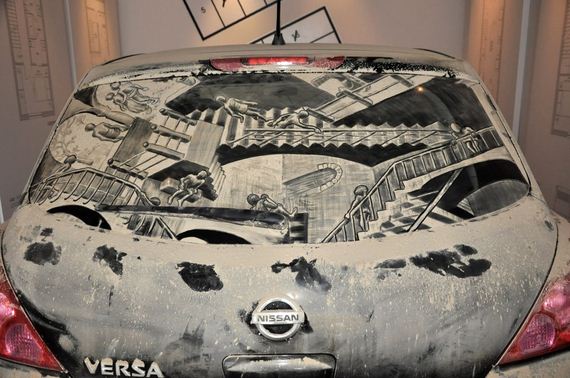 “The Great Wave off of Kanagawa” 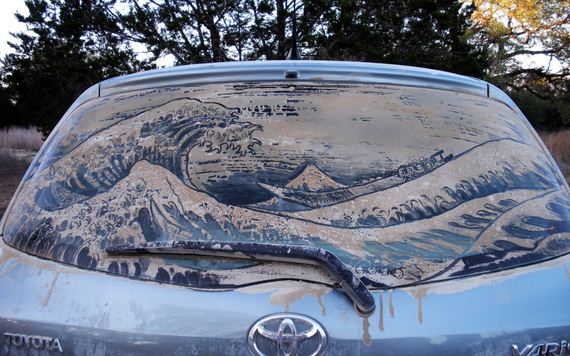 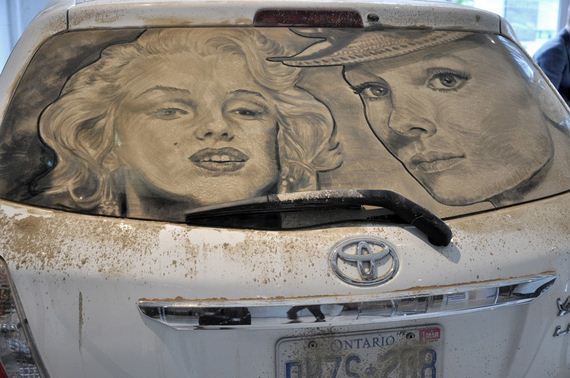 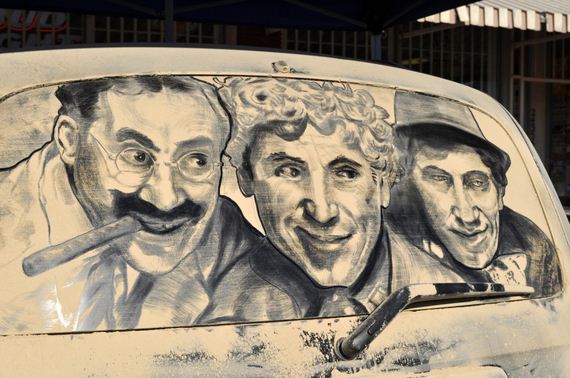 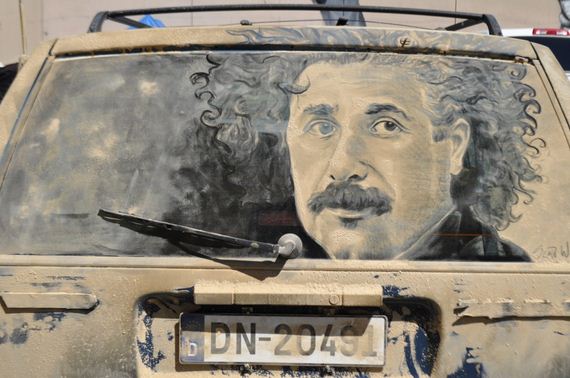 “Dragon on a Wagon” 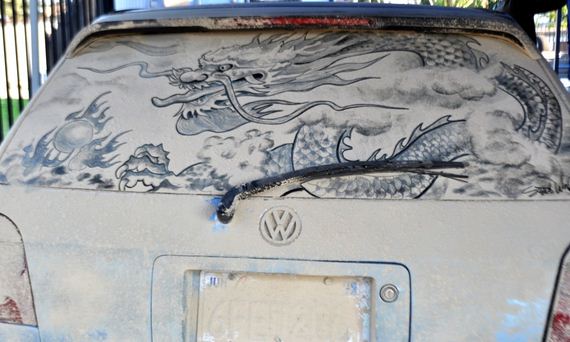 “A Friend in Need” 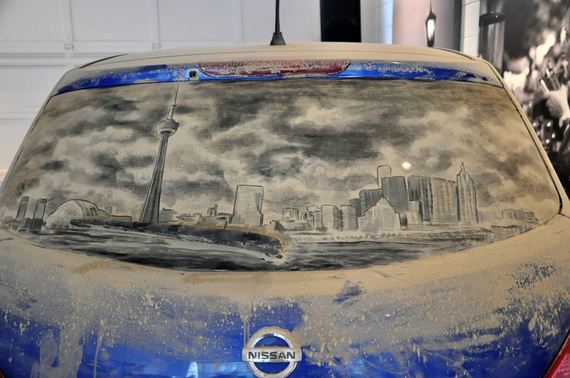 Previous Dust Off Your Tinfoil Hat, The Crab Apocalypse Has Arrived. Luckily, There’s A Good Explanation.
Next Things You Never Knew That Instantly Make Everything Better. Seriously.