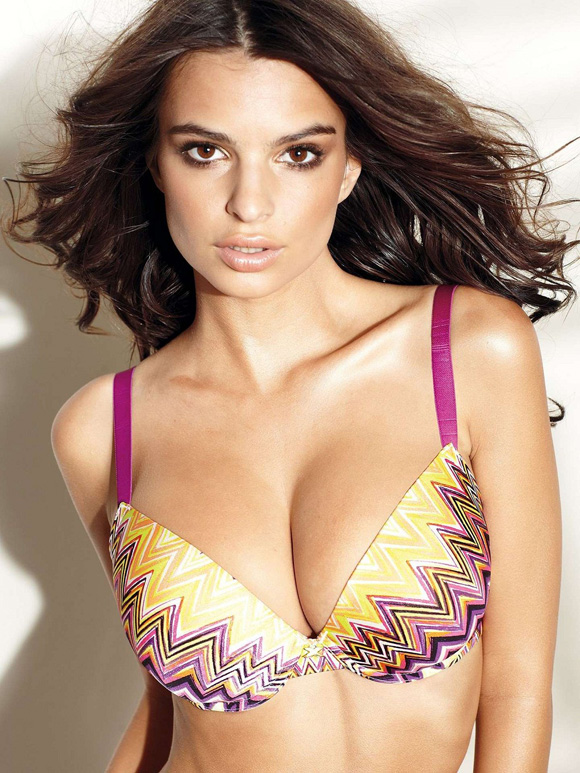 Emily Ratajkowski, the supermodel who stole the show in the Blurred Lines music video, has been targeted as well, with her nude photos leaked online.

In this latest second wave, which includes, Jennifer Lawrence, Gabrielle Union, Kim Kardashian and Rihanna, The topless NSFW selfies continue to spread across Twitter and other social platforms as their personal and private cellphones have been hacked.

As reported here, Lawrence, Kate Upton, Victoria Justice, and Kayley Cuoco were the fist Hollywood starlets targeted by hackers. According toTMZ , Hollywood Life, and GossipCop, the latest nude photos of the Gone Girl starlet showed up on the websites, 4Chan and Reddit, which have been immediately taken down.

We mentioned here, Lawrence was seen in public to support her rocker beau, Chris Martin. at the 2014 iHeartRadio Music Festival. The American Hustle actress spoke about being a strong and confident woman in the ‘Be Dior’ campaign.The Hunger Games actress was targeted again, with even more nude photos leaked.

The model-turned-actress is at work on her indie drama, We Are Your Friends, co-starring Zac Efron. The hacked photos comes out at a time very close to Gone Girl‘s release date on October 3.

Currently, Ratajkowski’s representatives, nor any of the other Hollywood actresses, have not responded to the latest wave of images.