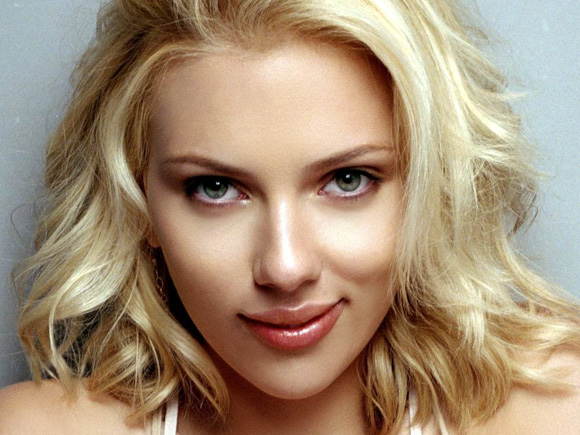 New pictures of Scarlett Johansson have leaked online in the massive celebrity nude photos hack, according to Reddit users.

Johansson was notoriously targeted in a hack several years ago, but the pictures that hit the Internet on Sunday are new ones, multiple users on Reddit said.

One said that the previous hack only garnered two pictures of “ScarJo.”

Other users seemed confused about whether the pictures are new or fake, with some suggesting that several in the set are old and the others are new.

The set of pictures posted now include nine pictures of a woman that appears to be Johansson mostly in a bed, with one standing and taking a selfie in a mirror.

The woman has is nude but covers her private parts in all of the photos except two.

Johansson hasn’t commented on the purported pictures, which appeared online on Sunday night.

A second wave of the hacked pictures started appearing online on Friday, and have continued for almost three days straight. Hope Solo, Gabrielle Union, and Vanessa Hudgens have been among the victims. In relation to the Johansson situation, Hudgens had had nude photos leak before but the ones that leaked on Saturday were new.