European drinking games for when beer pong finally gets old 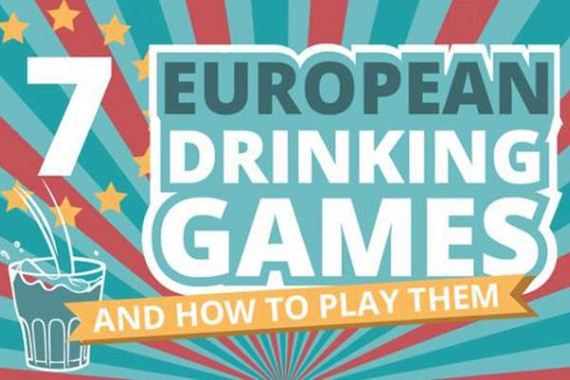 Flip cup may be fun, but it might be nice to get some culture involved in your night of binge drinking. Here are some games our fellow partiers around the world have grown accustomed to. 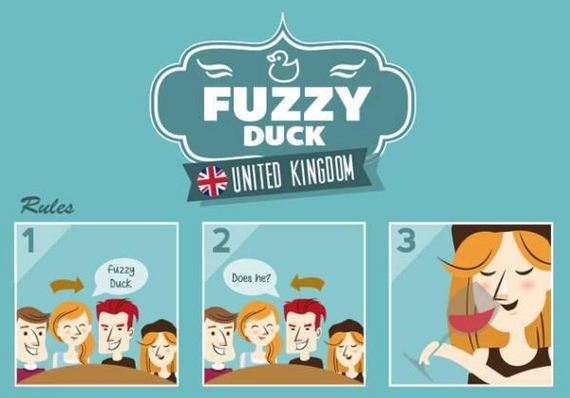 Players sit in a circle and in turn say “fuzzy duck” and “ducky fuzz.” Players can say “does he?” and the game switches directions. If a player says the wrong thing, speaks out of turn, or breaks the rhythm, they have to drink. 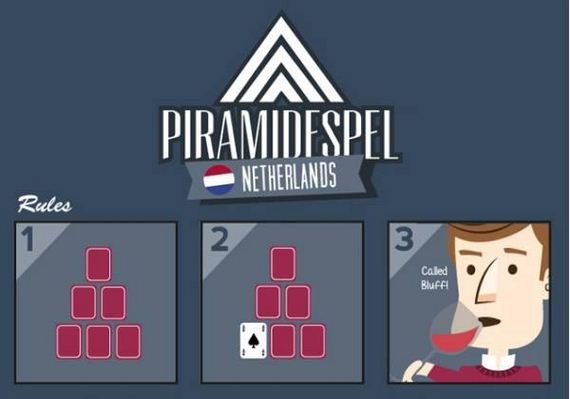 The game starts by building a face-down pyramid of cards on the table and then each player is dealt 3 cards. You can only look at your cards once and you must keep them a secret. Starting at the bottom left, each player turns over a card. If they have a card of the same face value in their hand, they tell another player to drink. They can also pretend they have that card. The player told to drink can either oblige or call the bluff. if they call it, the bluffer must drink double. If it was the truth, now the original victim has to drink double. Each revealed card is placed with a new one from the decl. 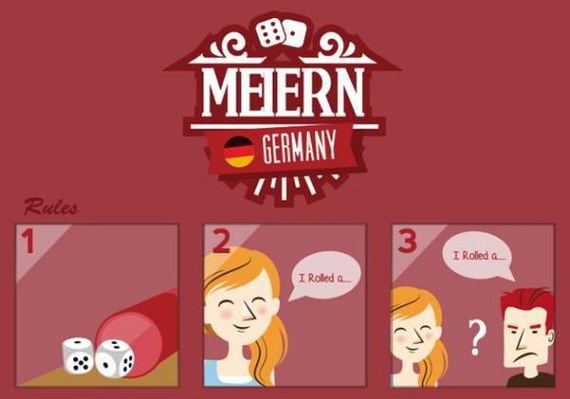 The game is played with two dice and a sealed dice shaker. While keeping them hidden, the first player rolls the dice and looks at them. The player can then say what they rolled, or lie and say that rolled better or worse than they actually did. The dice box is then passed to the next player, who can try to roll a better result, or call the bluff and look at the dice. If it was a lie, the first player drinks, and if not, the second player does. 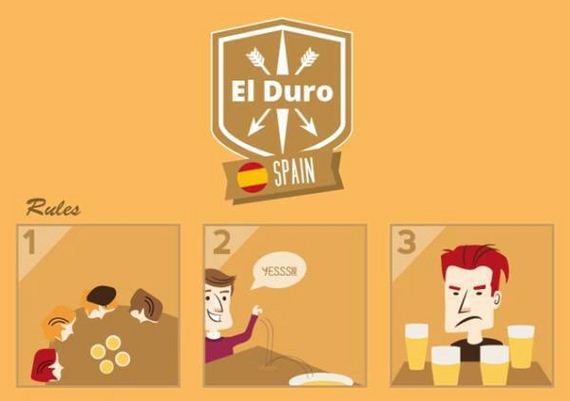 Sitting around a table, everyone lines up their filled cups to form a close circle. Taking turns, each player throws a coin at the table. Each player tries to bounce the coin off the table into another player’s cup, and if it makes it then that person has to drink. If the coin bounces into the empty space inside the circle of cups, the thrower can decide who has to drink everything on the table. 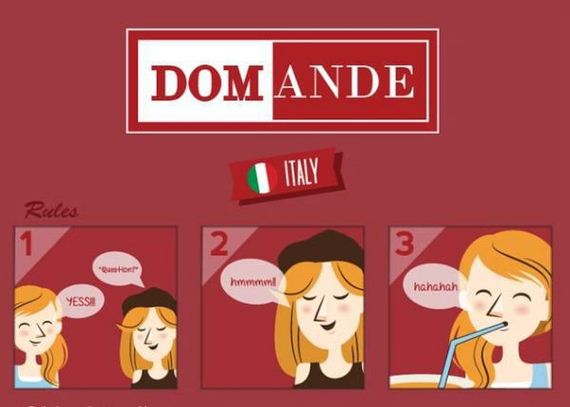 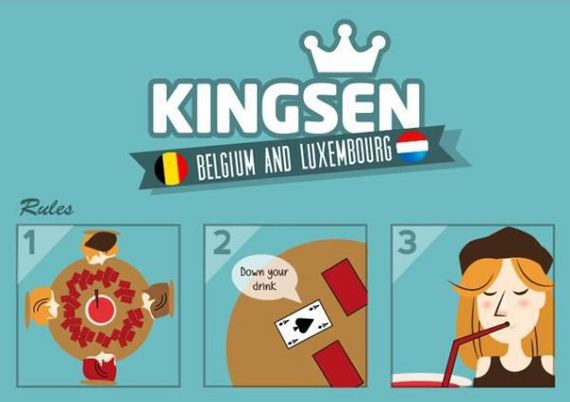 This one is just like King’s Cup, except a little grosser. Players shuffle a deck of cards in a circle around a cup filled with a mixture of whatever everyone’s drinking at the table.Each player draws a card and performs an action associated with each card, such as downing your drink, etc. when players make mistakes, they have to drink the concoction in the middle of the table. 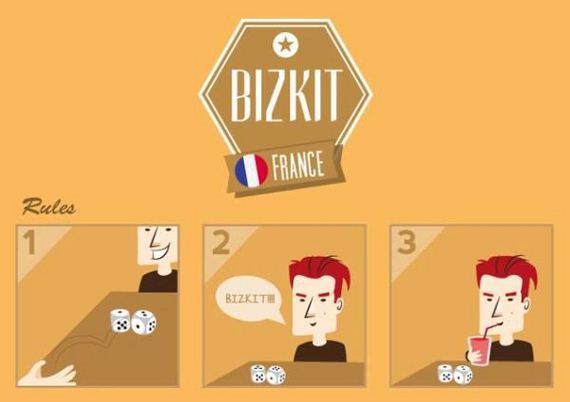 The game is played with 2 dice, with each player taking a turn to roll. The sum of the dice decides who drinks. If the sum is 6, then the player to your left drinks and you roll again. If it’s 7, then everyone has to quickly shout “BIZKIT!” And place his thumb on his head-the last one drinks. If you roll an 8, the player to your right drinks and you roll again. If you roll a double, you can distribute the number shown on one of the dice in sips to one of more players, and if you roll a 3…you are the “Bizkit.” You drink every time someone else does. 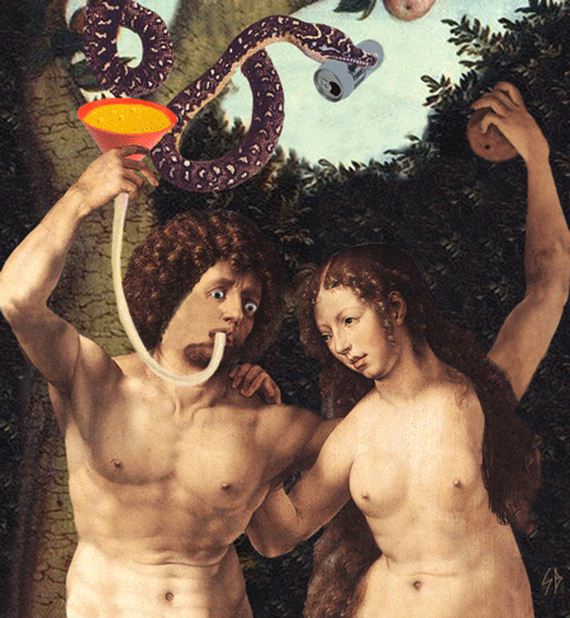