Facts Prove Everything You Thought You Knew About History… Is Dead Wrong. 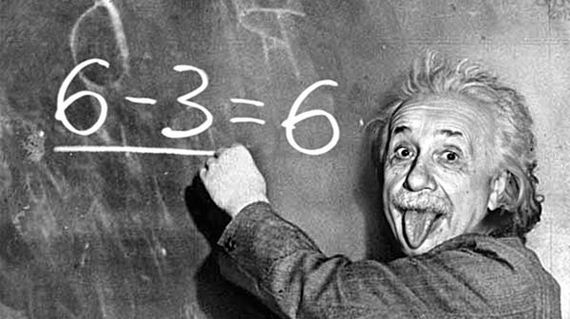 Albert Einstein didn’t fail math in school, it was a false claim published by Ripley’s. Before he was 15, he mastered differential and integral calculus.

As most people go through school, they probably accept what they are taught in their classes as absolute truth. Subjects like American or World History have lessons based on events that happened decades or centuries ago, so how could anyone possibly get this stuff wrong?
As it turns out, it’s pretty easy. There are a lot of historical “myths” that are commonly accepted as fact. Some of these may surprise you (and make you feel better about flunking that one History test).

George Washington’s teeth were not made of wood; they were made of gold, ivory, lead, human teeth, donkey teeth and horse teeth. Ew. 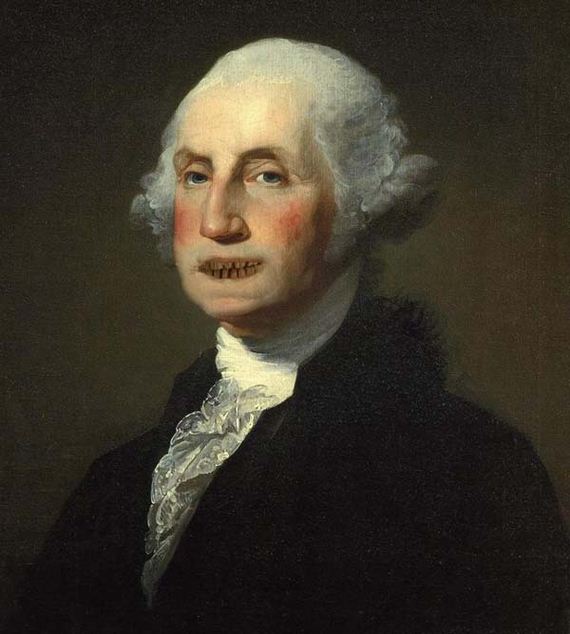 Christopher Columbus didn’t discover the mainland US. In fact, he never even found it. The closest he got was the Caribbean islands. 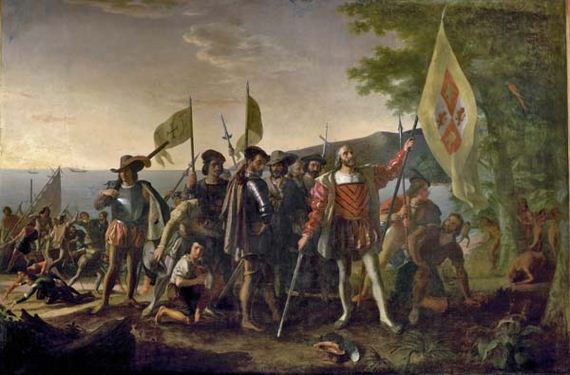 The Vikings didn’t have horns on their helmets. That image originated in a popular opera by Richard Wagner in 1876. 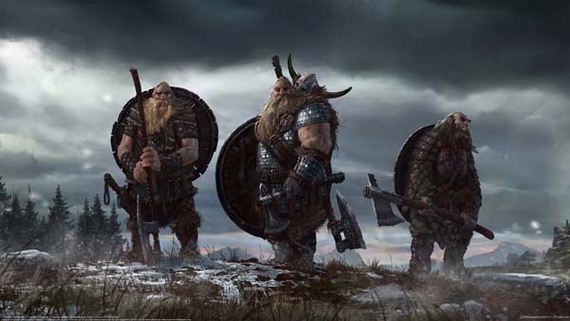 Napoleon Bonaparte was not short; he was 5’7”. That was slightly taller than average for a Frenchman at the time. 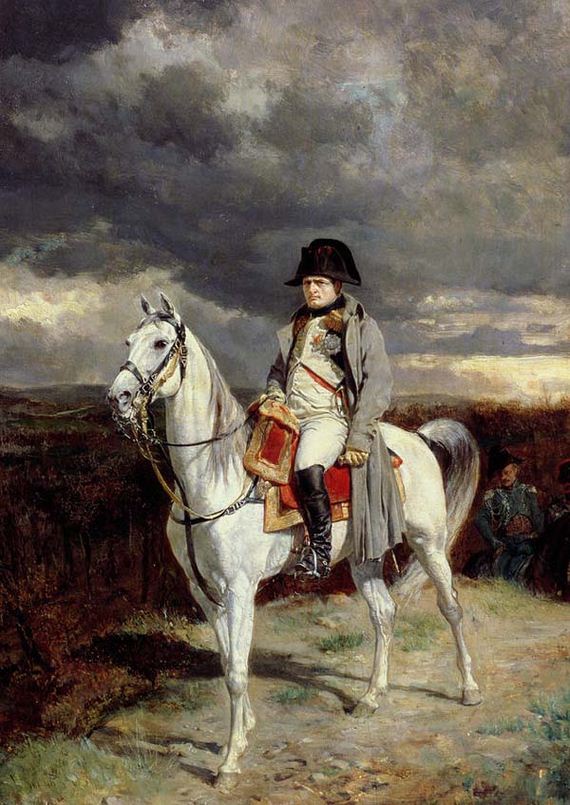 Today’s popular image of Santa Claus was not created by Coca-Cola. The current iteration of Saint Nick had already been created before Coke used it. 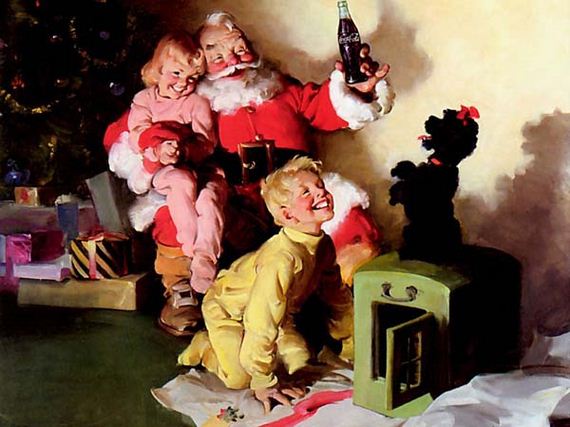 Iron maidens were not invented during the Medieval period. They weren’t used for torture. They were created in the 18th century and were pieced together from artifacts in museums to attract more visitors. 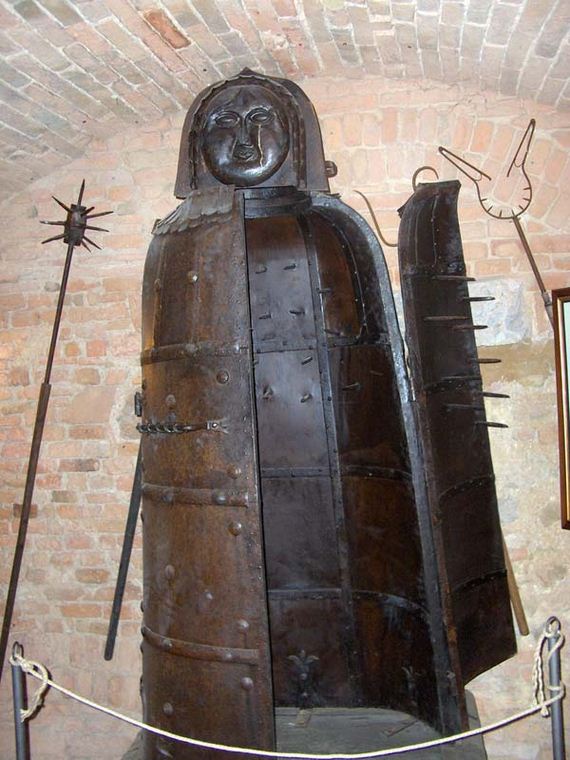 Medieval Europeans didn’t think the Earth was flat. From the time of the ancient Greek philosphers like Plato and Aristotle, most European intellectuals accepted the spherical Earth theory. 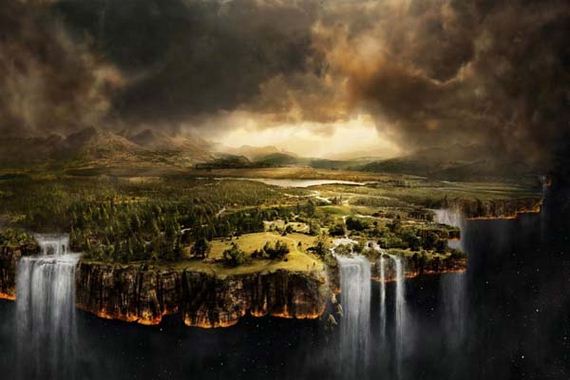 Benjamin Franklin didn’t propose the wild turkey as a symbol for the United States. He wrote a private letter to his daughter, expressing the fact that he didn’t like the eagle and preferred the turkey. 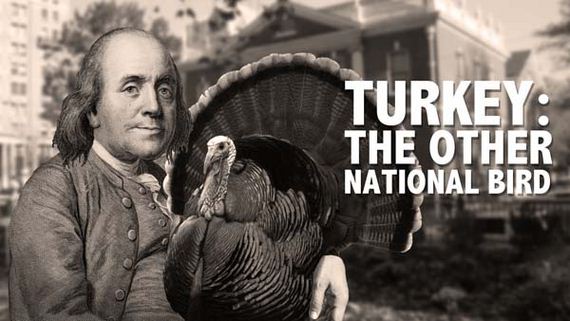 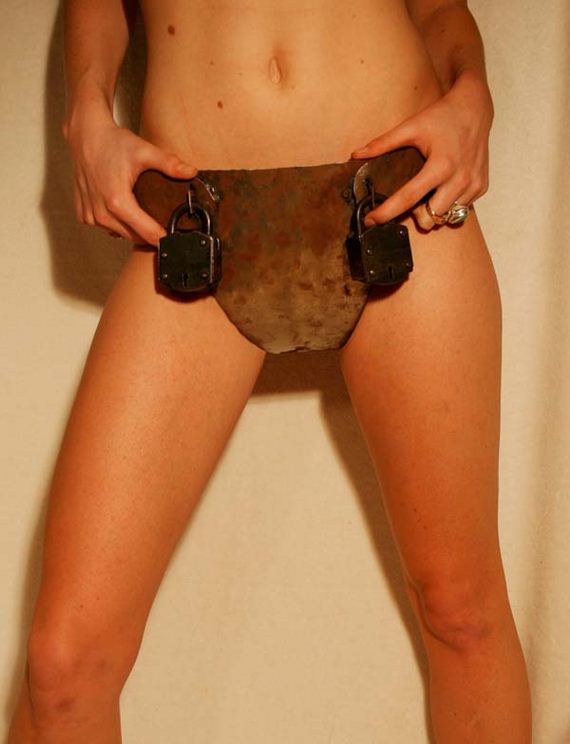 Marie Antoinette did not say “Let them eat cake.” when she found out the French peasantry was starving. Rousseau published the quote when she was only ten. It was either made up by Rosseau himself or said by someone like the king’s wife. 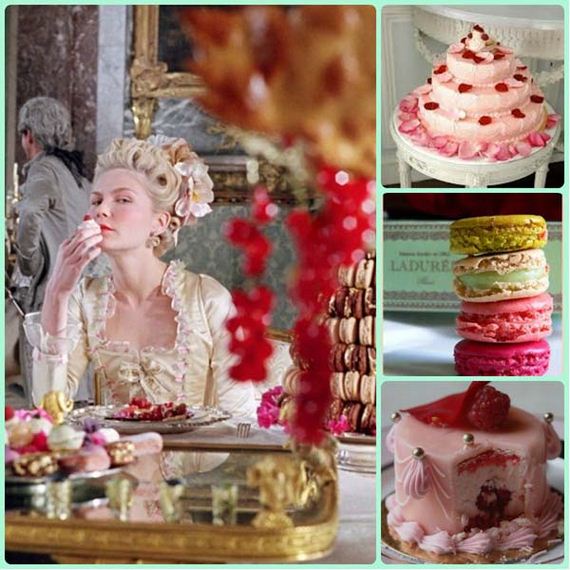 Cinco de Mayo isn’t Mexico’s Independence Day, as some believe. (Their independence from Spain is celebrated on 9/16.) It celebrates their victory against the French in the Battle of Puebla. 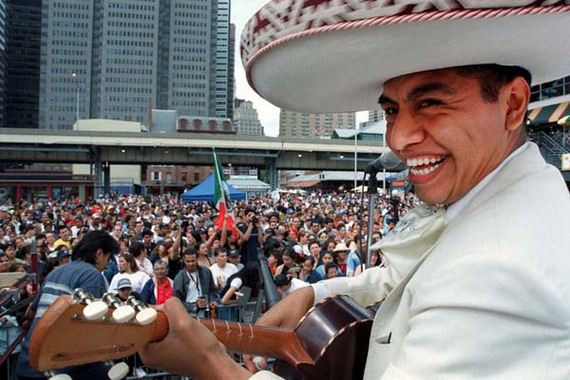 In Rome, vomitoriums weren’t used for vomiting, they actually were the entrances and exists Romans used in stadiums. Romans also didn’t throw up between courses or meals. 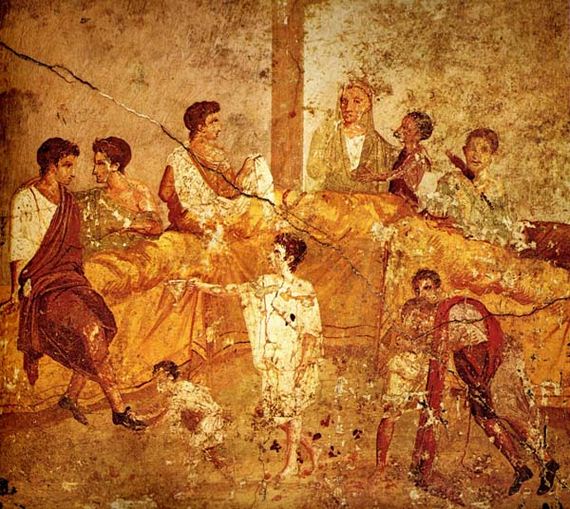 No one was burned at the stake during the Salem witch trials. The accused died in prison or were hanged. 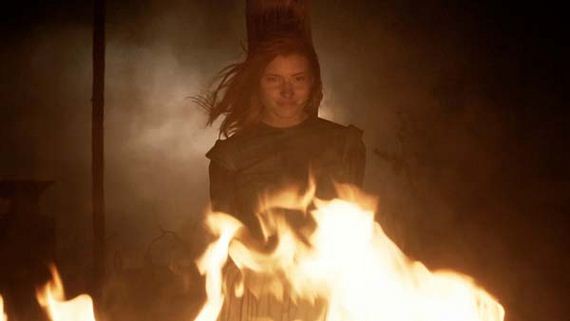 Pilgrims didn’t have buckles on their hats or wear the same dark clothing. Three centuries after the pilgrims, the popular image was created when buckles were a symbol of quaintness.

The US Declaration of Independence was not signed on July 4, 1776. It was approved by Congress on that day and signed on August 2, 1776. 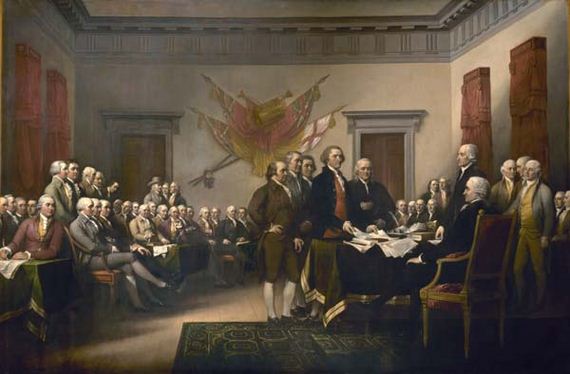 Previous Two 12-Year-Old Girls Stabbed Their Friend 19 Times, Saying Internet Meme “Slender Man” Told Them To
Next A Man Found A Hidden Note At The San Francisco Airport. What It Said Is a Must See.