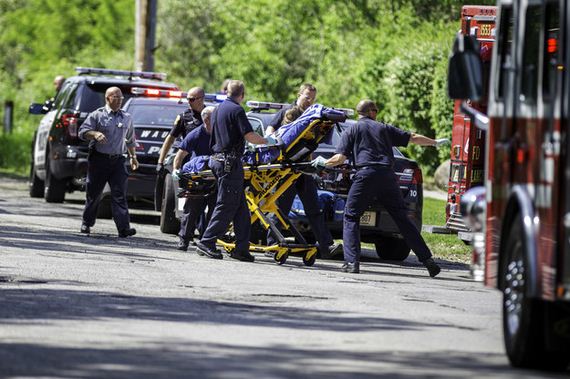 According to prosecutors, on Saturday morning, Morgan E. Geyser and Anissa E. Weier, both 12, from southeastern Wisconsin stabbed their 12-year-old friend 19 times.

They were charged as adults with attempted first-degree intentional homicide.

One of the girls told detectives that they were trying to become “proxies” of Slender Man, a popular creepy internet meme regularly written about online. 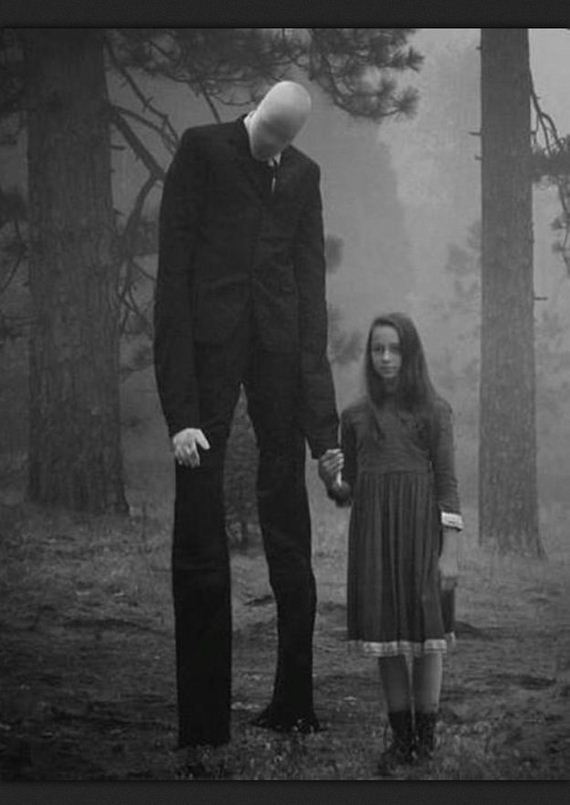 During the attack, the girls only missed a major artery near their friend’s heart by a millimeter, according to reports. The victim is currently in stable condition. 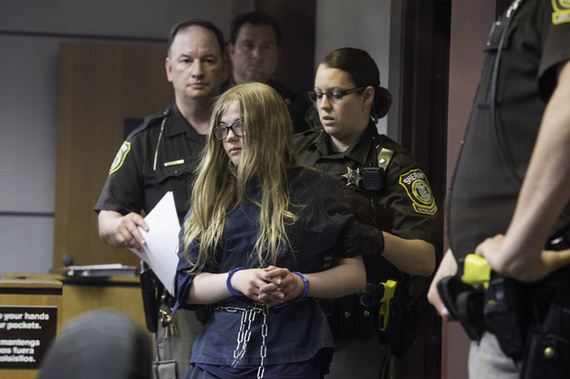 The two girls invited their friend over for a sleepover on Friday night and then lured her into the woods the next day and began their attack. 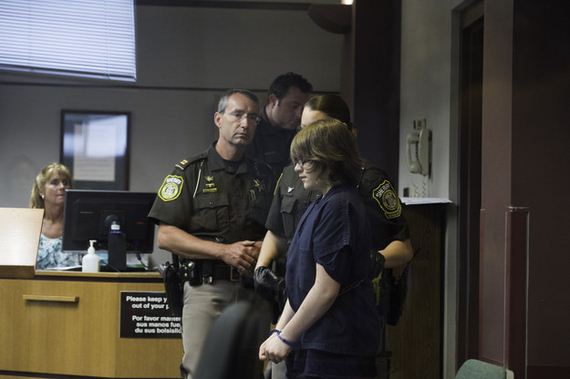 According to reports, the girls were planning the attack for months. 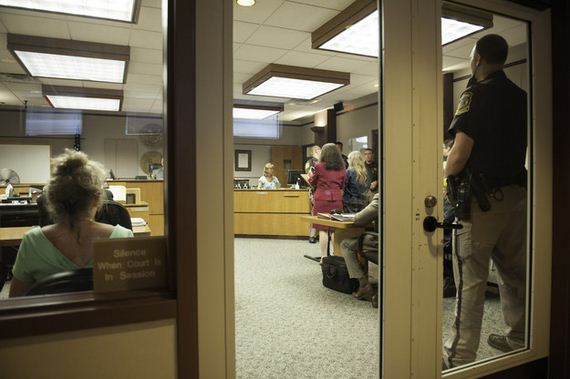 The “Slender Man” myth was started in 2009 on the website Something Awful. It was originally a game to insert creepy monsters into the backgrounds of photos. 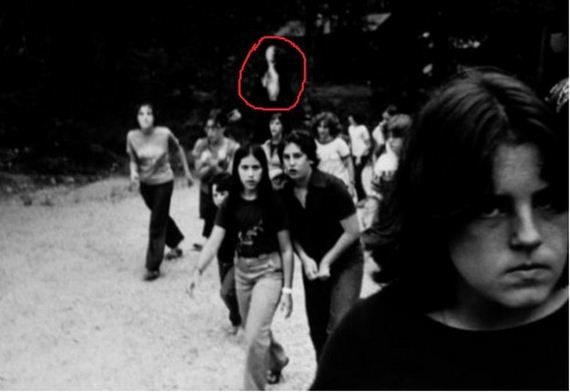 It’s gone on to inspire thousands of videos on YouTube and several video games. The idea is that he’s a faceless man with tentacle arms who kidnaps children.

A passing cyclist who found the victim lying on the sidewalk called in the attack. If convicted, the 12-year-olds face up to 64 years in prison. 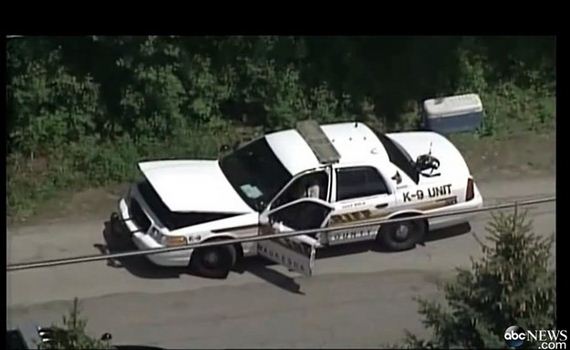 The girls were charged in Waukesha County Circuit Court as adults with attempted first-degree intentional homicide and are being held on $500,000 bail each.

Previous Nicki Minaj – Hot 97 Summer Jam in New Jersey
Next Facts Prove Everything You Thought You Knew About History… Is Dead Wrong.