Fascinating Photos Reveal How They Built The SR-71 Blackbird 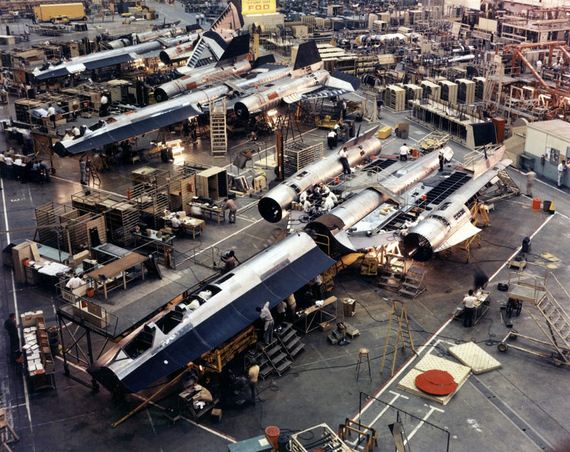 Built and designed in the 1960s after the A-12 Oxcart, the SR-71 Blackbird is still the fastest, most vanguard-ist air-breathing aeroplane in the history of aviation. These once classified photos reveal how Lockheed built both birds in secret, in California. They look taken at the Rebel base in Hoth.

Lockheed engineers used a titanium alloy to construct more than 90 per cent of the SR-71, creating special tools and manufacturing procedures to hand-build each of the 40 planes. Special heat-resistant fuel, oil, and hydraulic fluids that would function at 85,000 feet and higher also had to be developed.

These photos are a testimony to this amazing engineering and manufacturing feat: 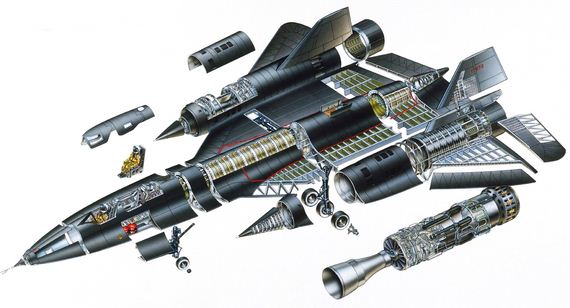 Cutaway illustrations of the twin cockpit variant of the SR-71. Notice the inlet funnels that increased the air speed in front of the J58 engines. 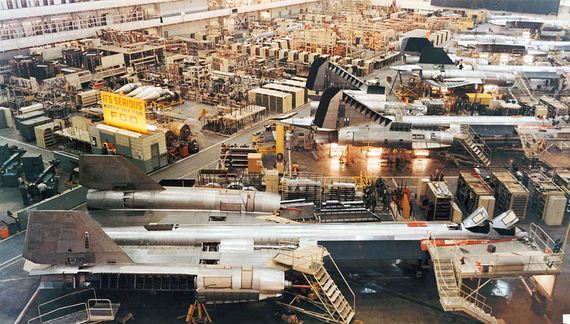 Lockheed’s Skunk Works’s manufacturing plant in Burbank, California. Later, both the Oxcart and the Blackbird would be coated with an special black paint that reduced the temperature by 23C (75F) and had radar absorbing capabilities. 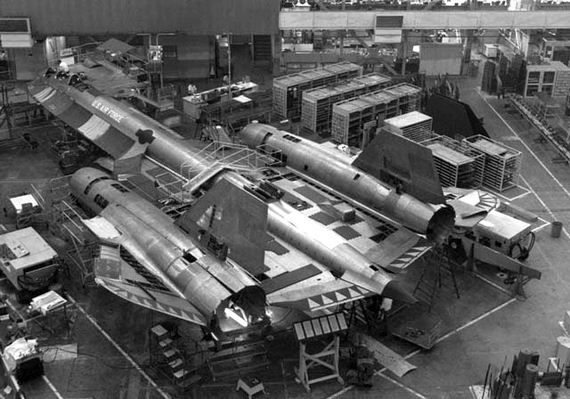 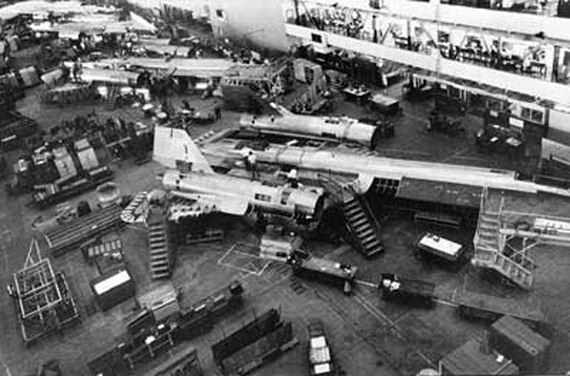 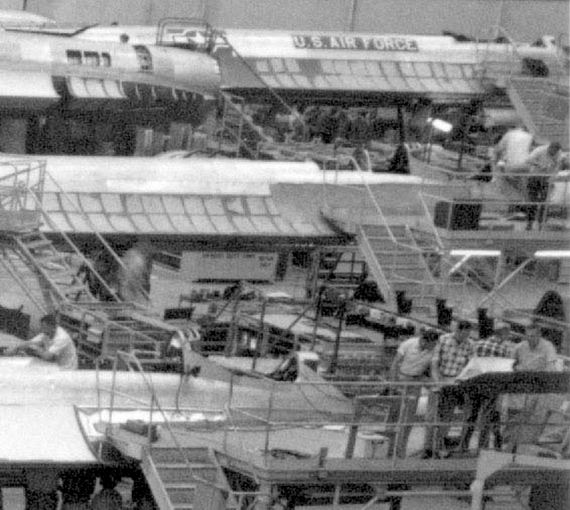 Notice the titanium panels forming the skin of these birds. 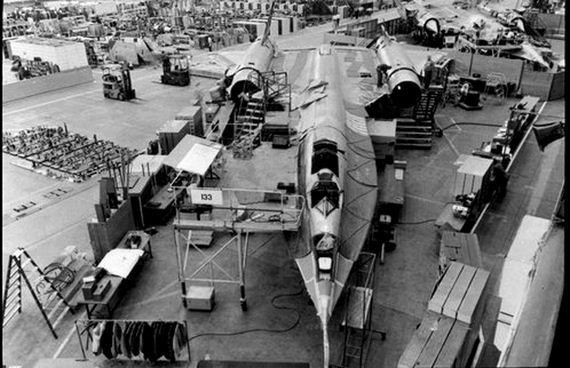 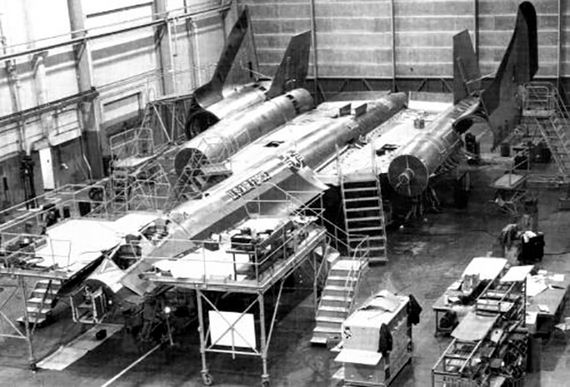 Only 50 Blackbird airframes were built. “The dies or molds were destroyed as directed by then Secretary of Defence McNamara to prevent any other nation from building the aircraft.” 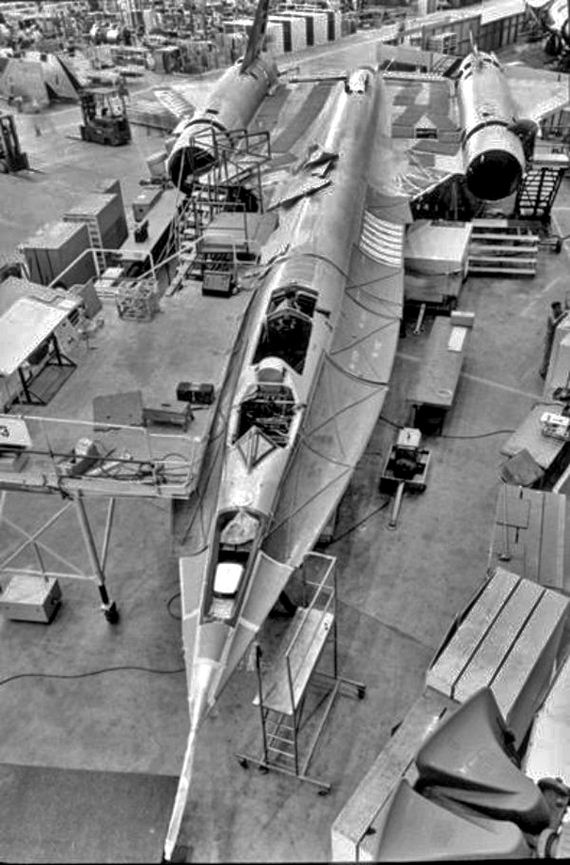 Final A-12 Oxcart ever produced: Article 133 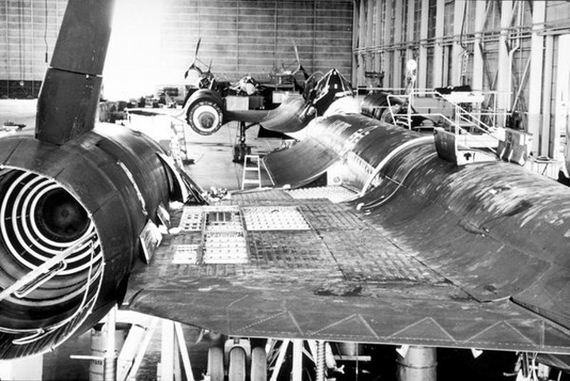 Close up of one of the SR-71s in manufacturing 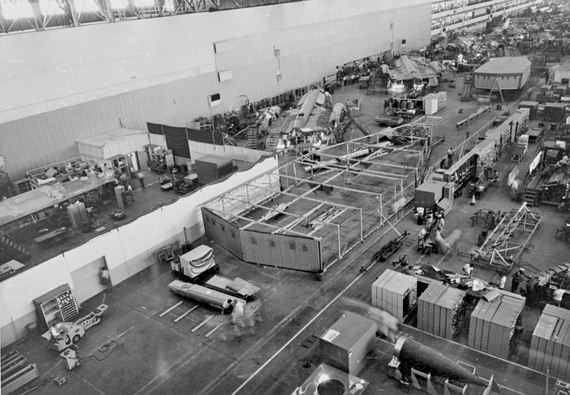 Another angle, from the other side 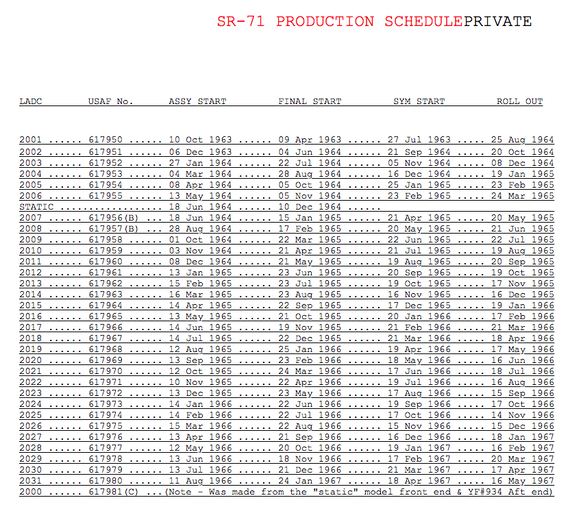 Production schedule for the SR-71 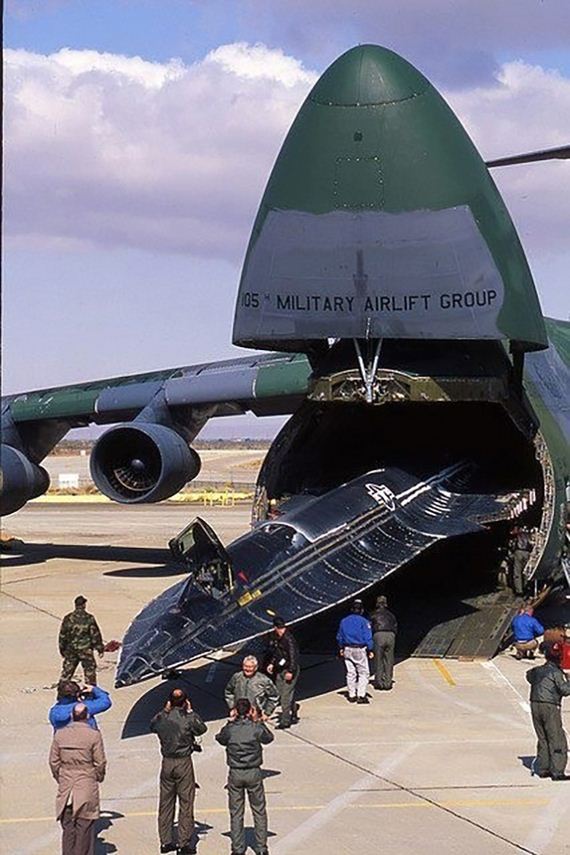 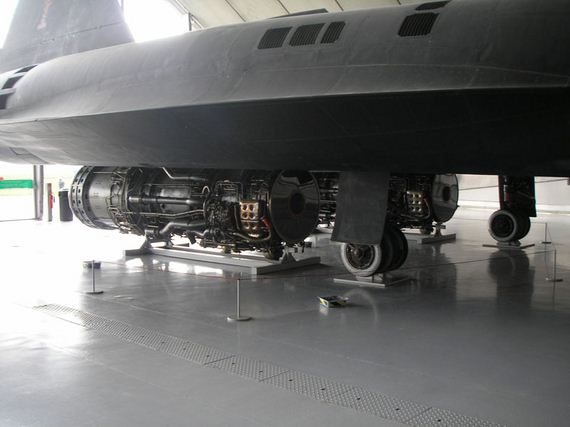 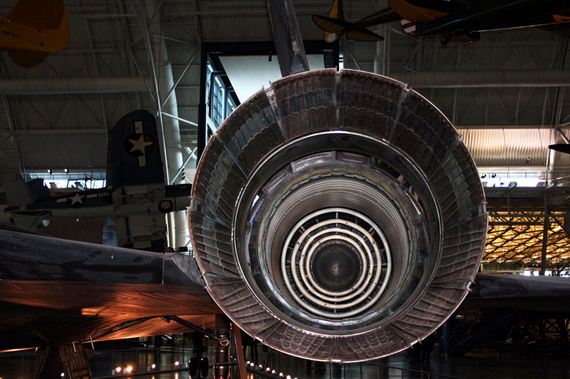 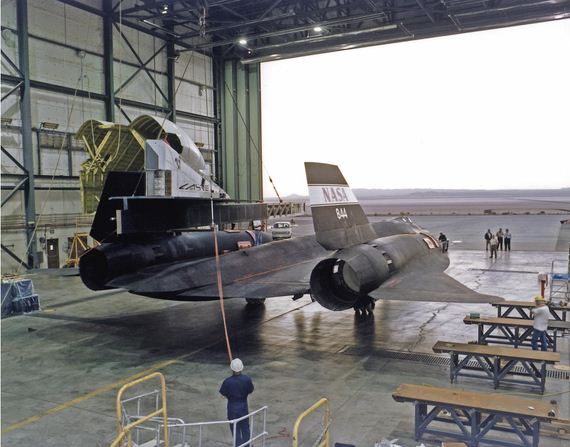 The Blackbirds kept flying long after their retirement from the USAF. One of them stayed at NASA: Here’s a photo from the Armstrong Flight Research Center (then Dryden) of an SR-71 being retrofitted for test of the Linear Aerospike SR Experiment (LASRE). 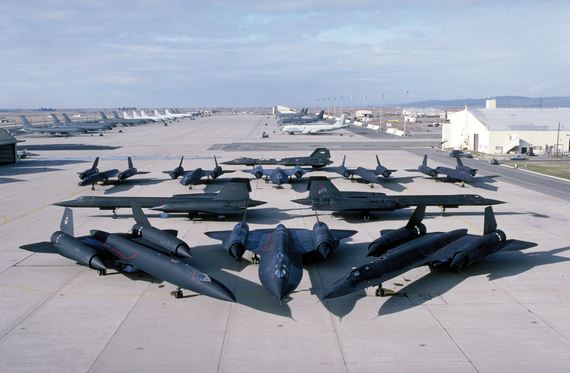 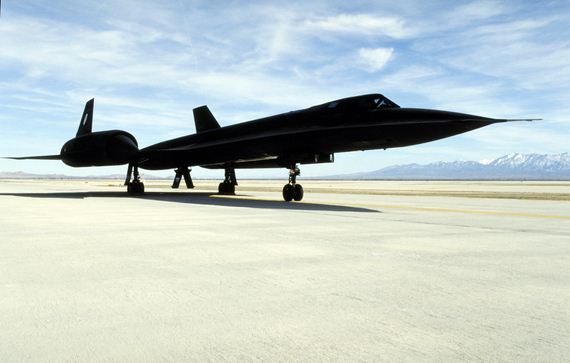 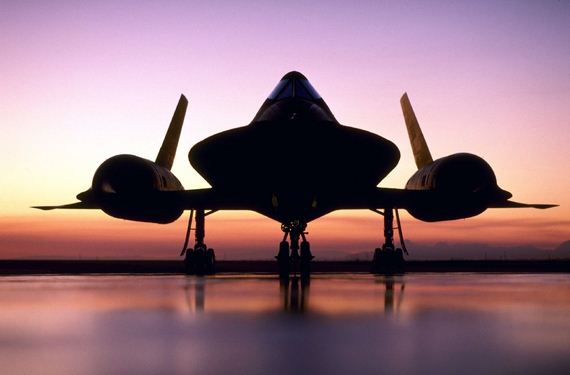 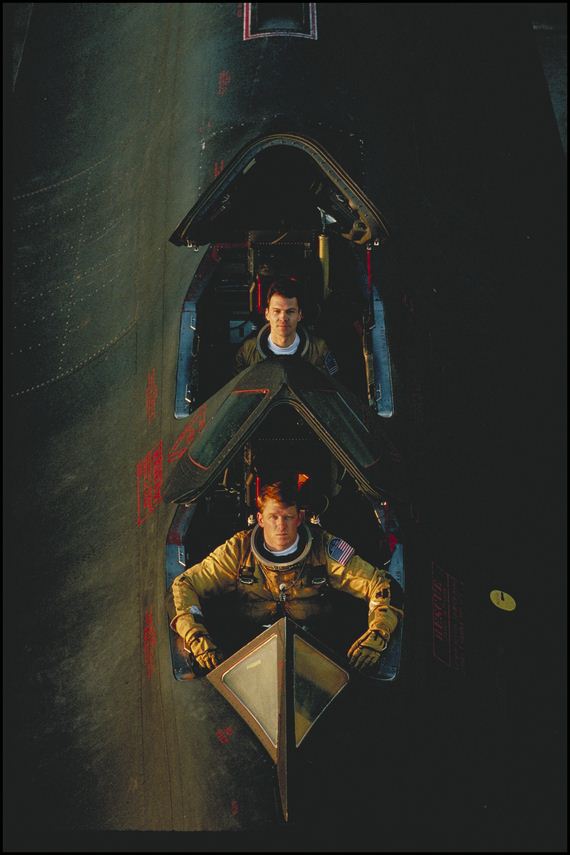 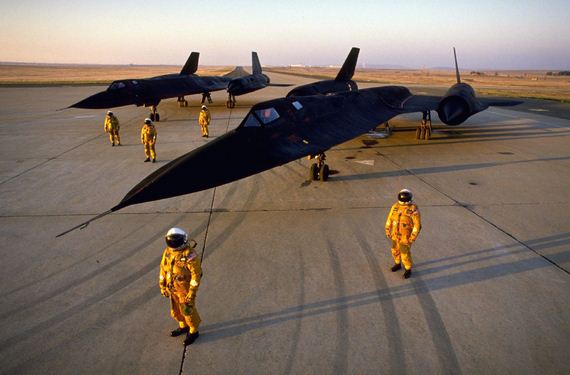 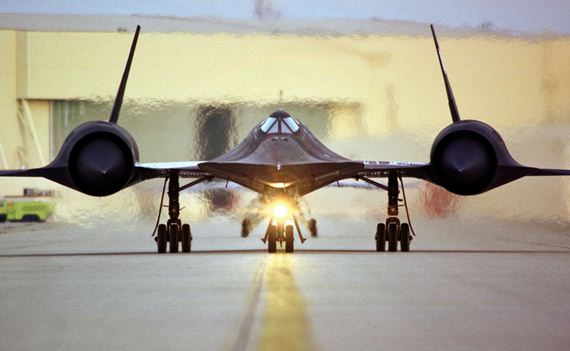 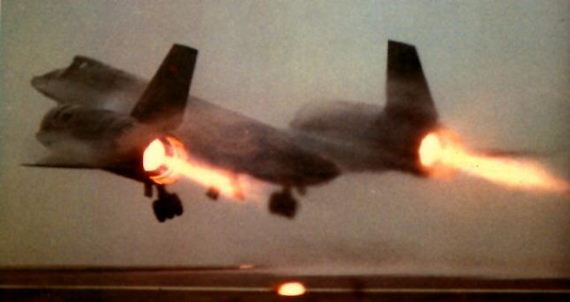 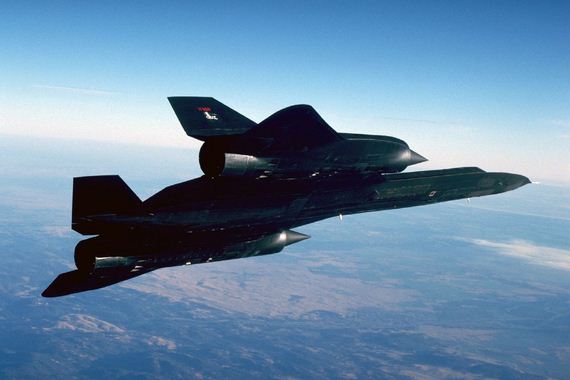 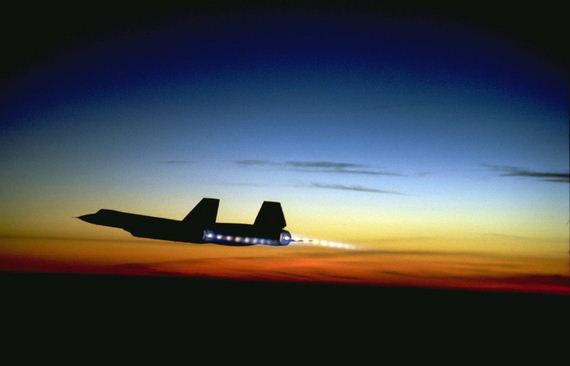 The analogue cockpit was the only thing that, compared to the rest of futuristic technologies used in the Oxcart and Blackbird, seems completely out of place: 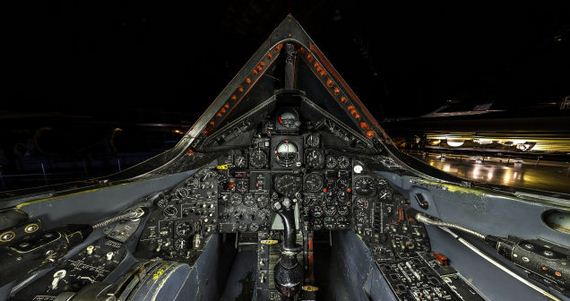 According to Kelly Johnson, no SR-71 was ever touched by any of the more than 1,000 missiles launched at these birds since its first mission to 1981.