Fisherman From Russia Shares Terrifying Creatures Of The Deep Sea 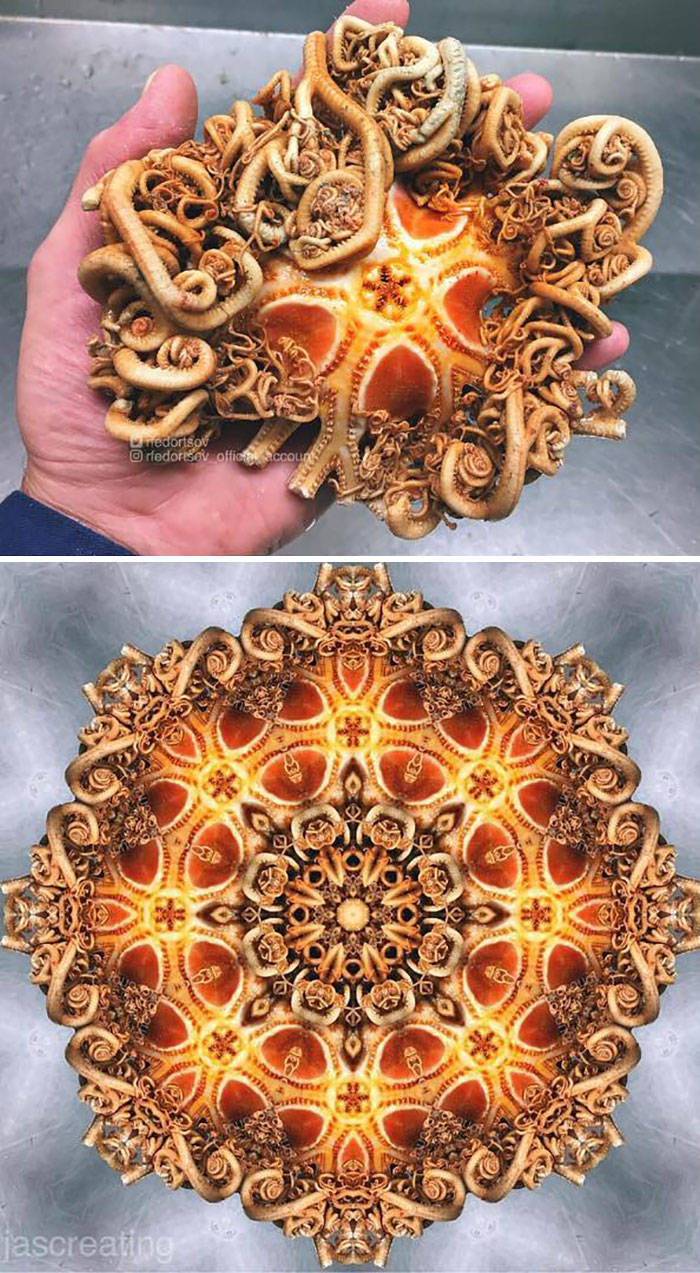 “Members of this genus are found in coldwater environments including the Arctic, the Antarctic, and deep-sea habitats.

Members of this genus have a central disc with five arms which repeatedly bifurcate, dichotomously branching into smaller and smaller subdivisions.

The branches and branchlets twist and coil and may ensnare small crustaceans that come within reach such as the northern krill.” 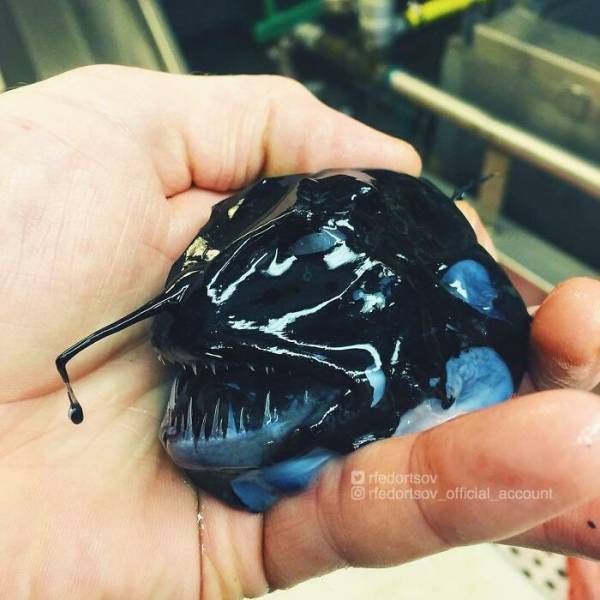 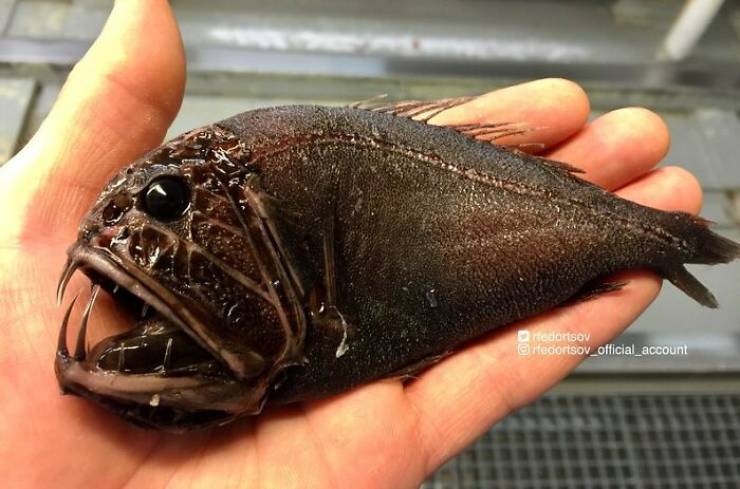 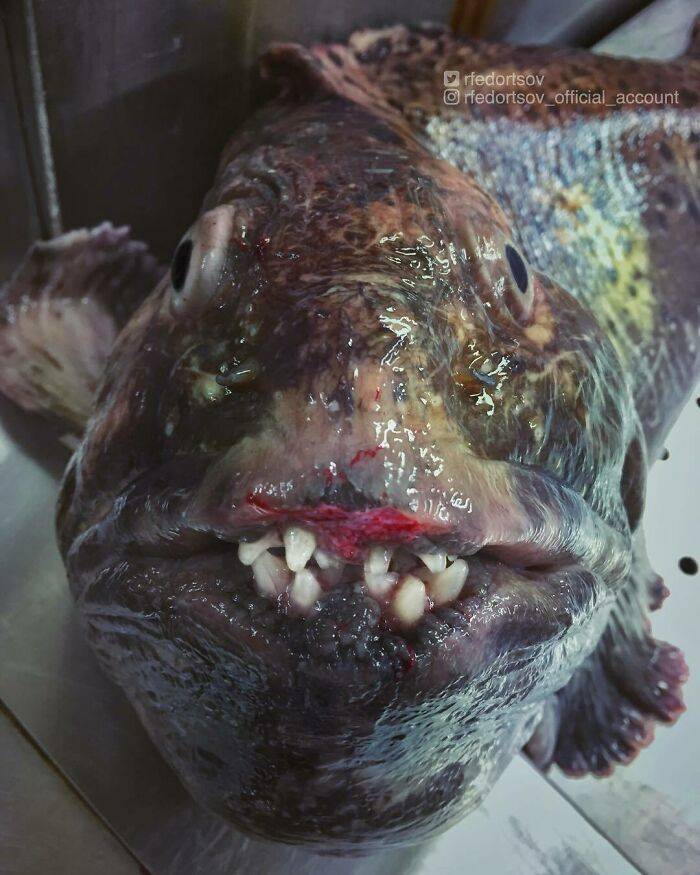 “Wolffish are not aggressive. They feed on slow-moving or sedentary prey such as sea urchins, crabs, molluscs and large snails. 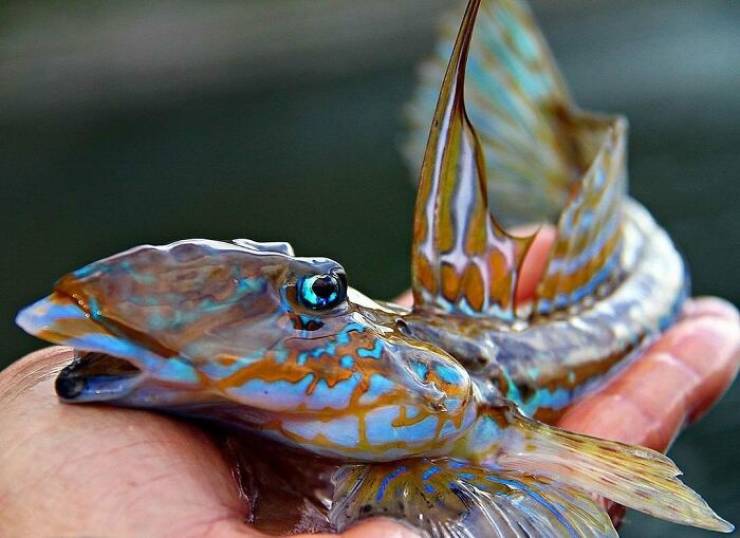 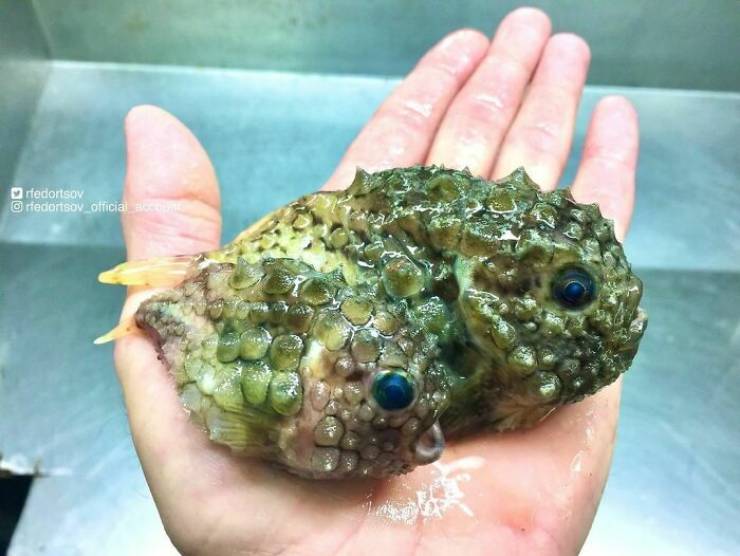 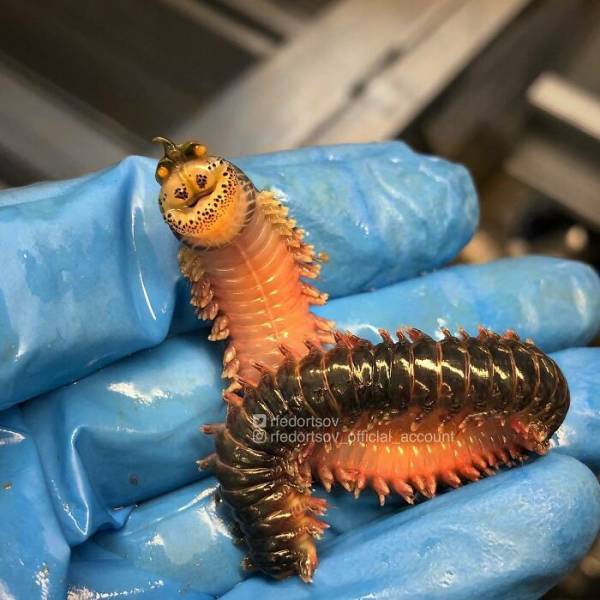 “Elon Musk, Bring Me Anything Like That From Mars” 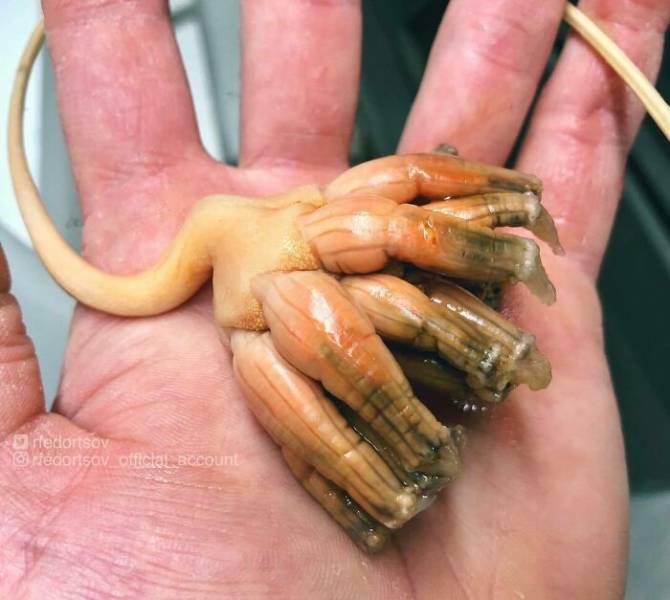 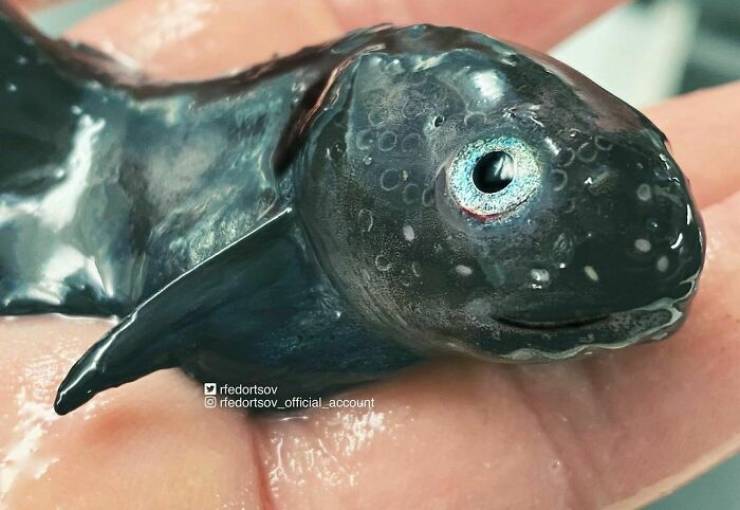 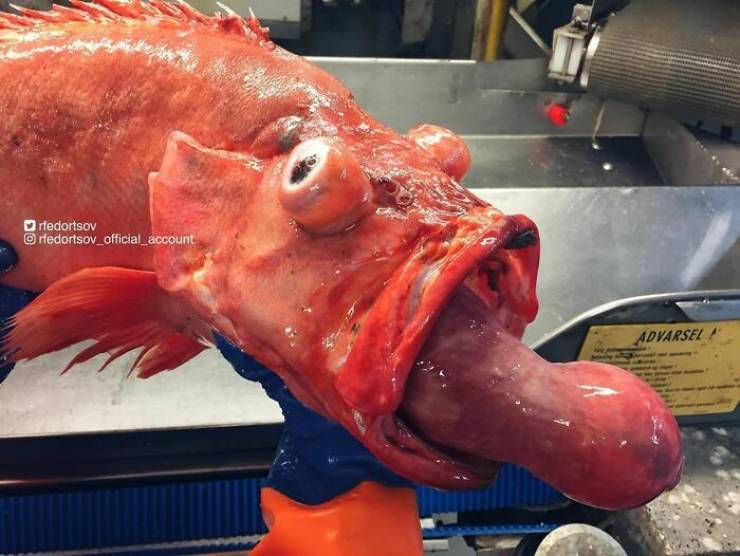 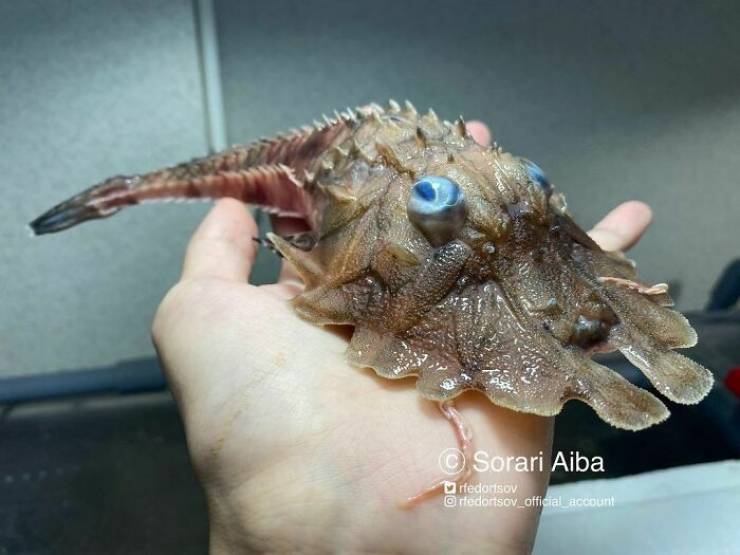 “I was able to find how it is called in English, Latin, but NOT in Russian language…⁣⁣⠀

The specialist from PINRO was very surprised when he saw this fish for his very first time, but, anyway, he was able to tell me what kind of fish it is…⁣⁣⠀ He also, mentioned that, that type of fish is very uncommon to find here, that is why this fish has no particular name in Russian language…⁣⁣⠀ Here we are!⁣⁣⠀

You can find him in Eastern part of Indian ocean, as well as, in Western part of Pacific ocean. This is a deep ocean fish, he lives up to 300 m down in a deep. His length is up to 30 cm long. It is the only known member of its genus.⁣⁣⠀

This is all the information you can find in the Internet about Jaggedhead gurnard, not more…⁣⁣” 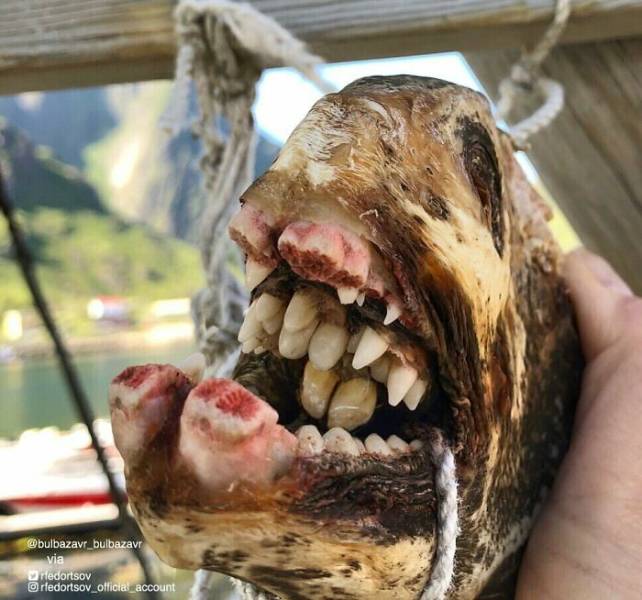 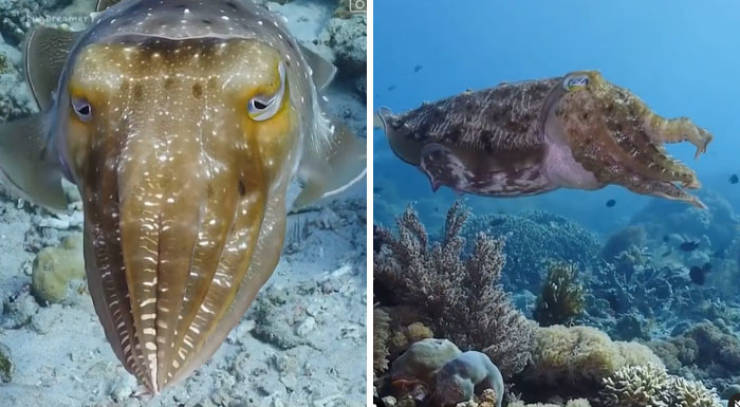 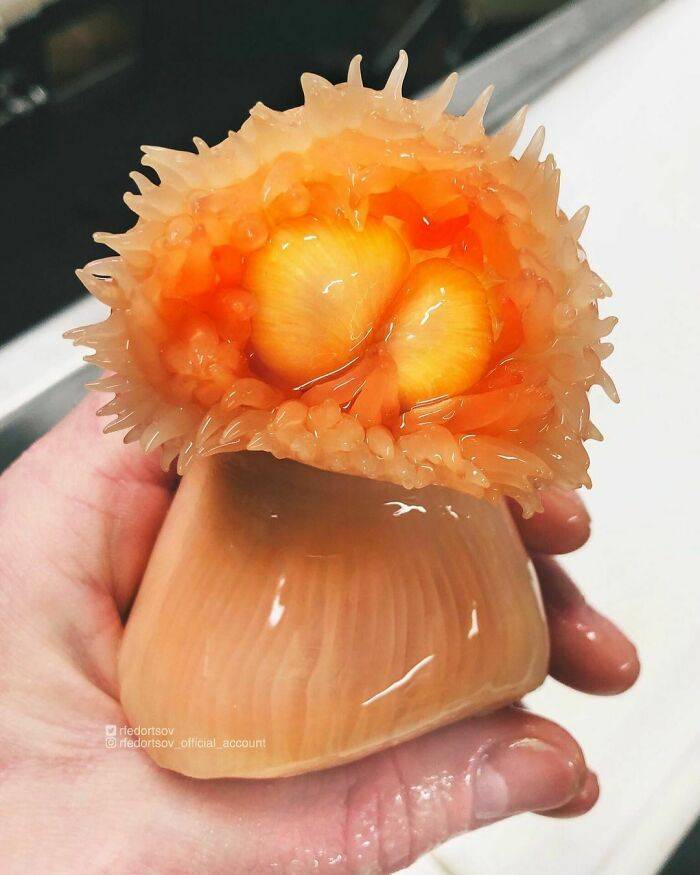 “They have no skeleton. The supporting function of them takes the intestinal cavity. At the pole of the body is a slit-shaped mouth, surrounded by a nimbus of tentacles. Their tentacles have gills that are poisonous. Although sea anemones are mainly poisonous only for their prey, some species are toxic to humans. There are more than 1000 varieties. They feed on zooplankton, mussels, fish and shrimps. Sea anemones feed on food and excrete waste products through the same hole.”

“Is It A Sea Cheeseburger With Teeth?” 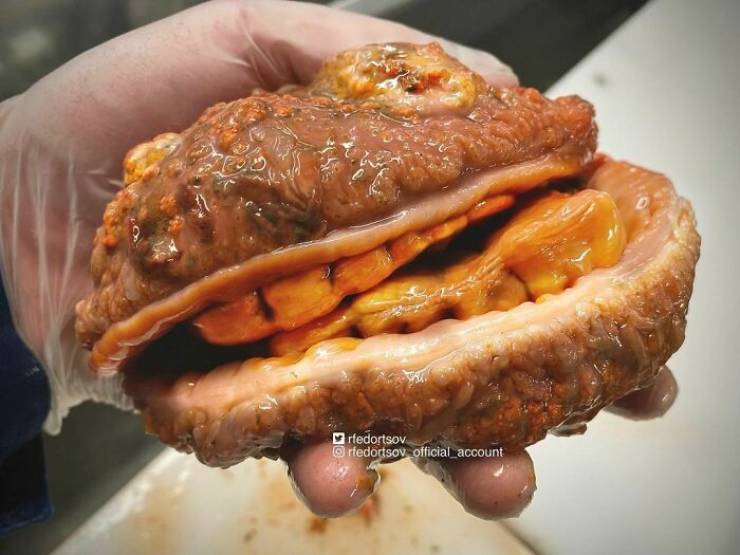 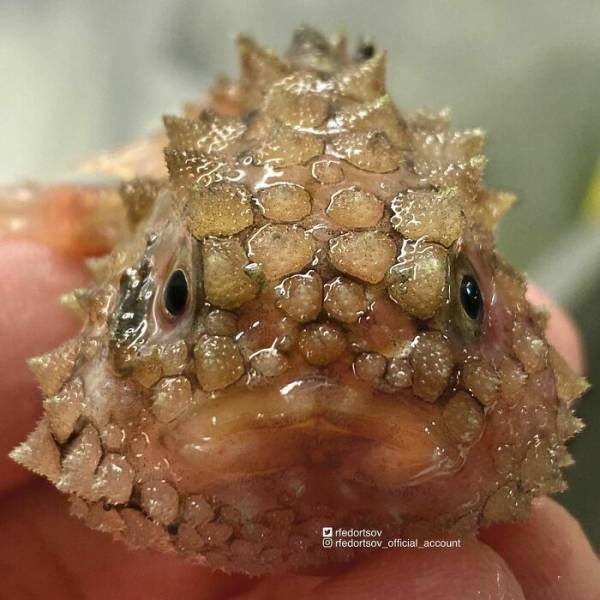 “The Gifts Of The Sea” 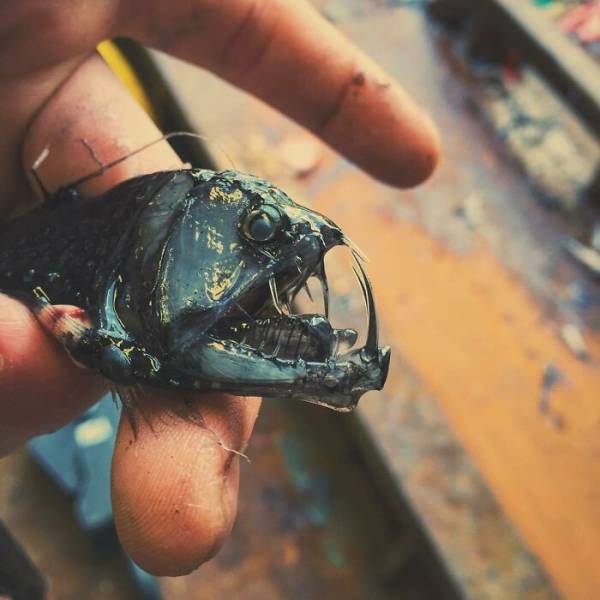 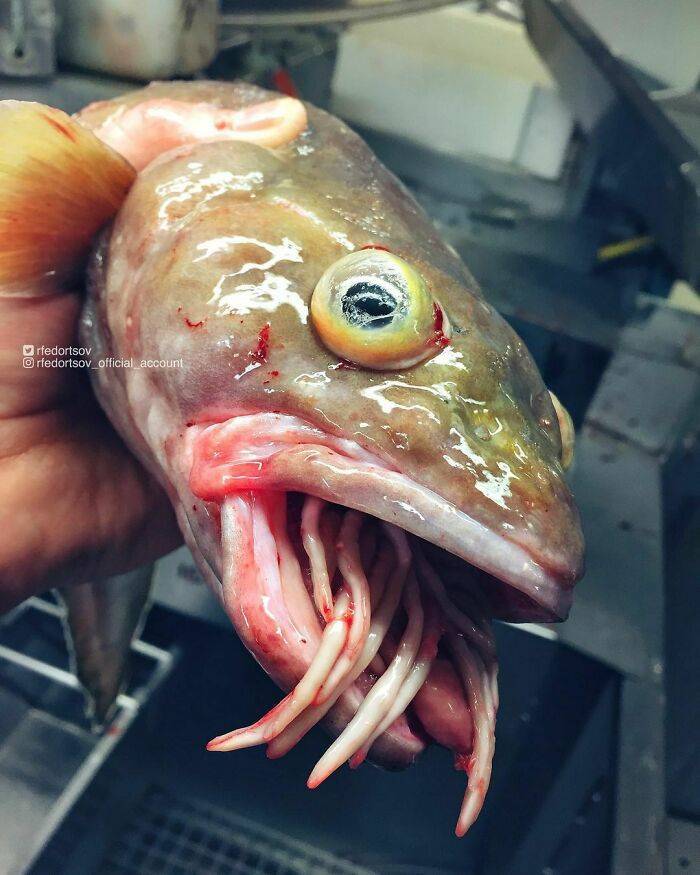 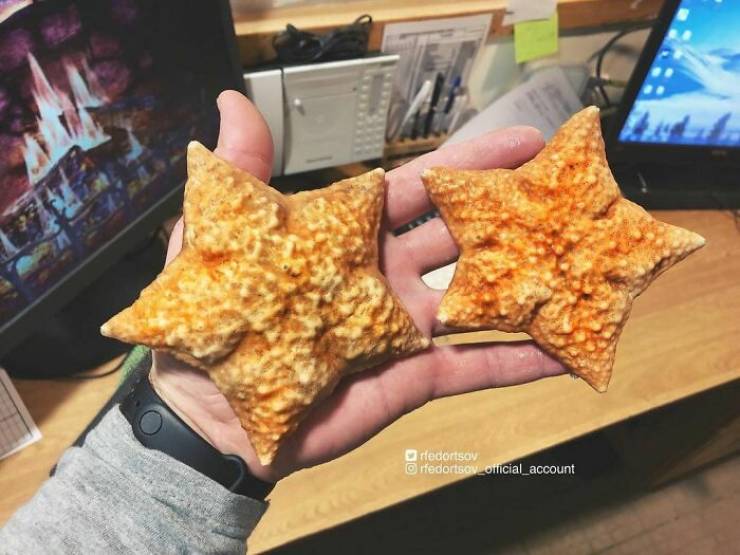 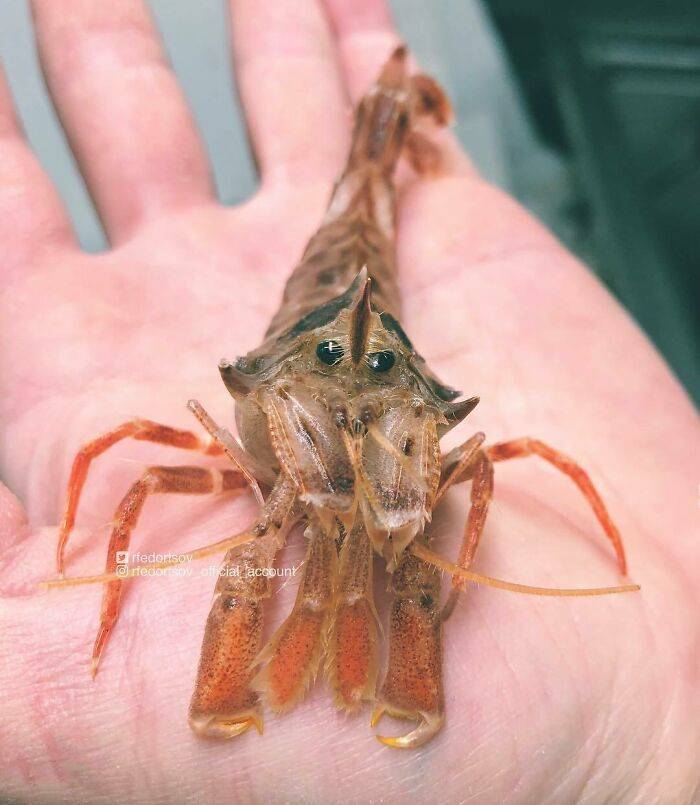 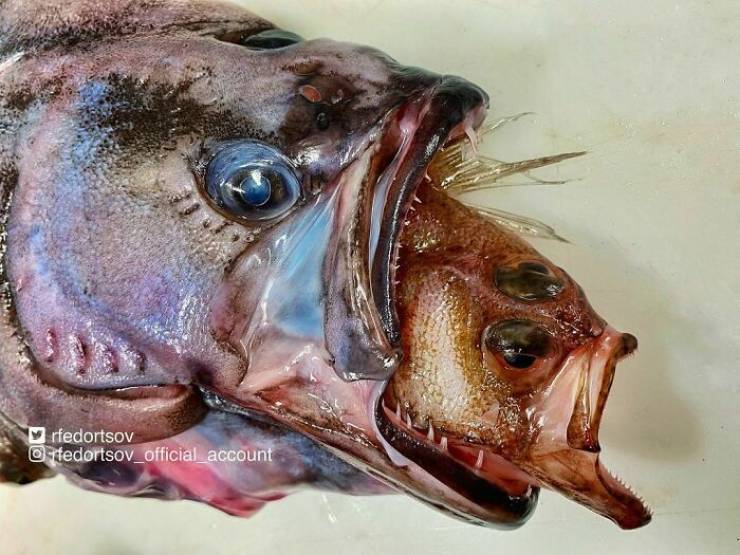 “‪The Point Is To Choose The Right Perspective! Then Ordinary Fish Will Look Like A Monster” 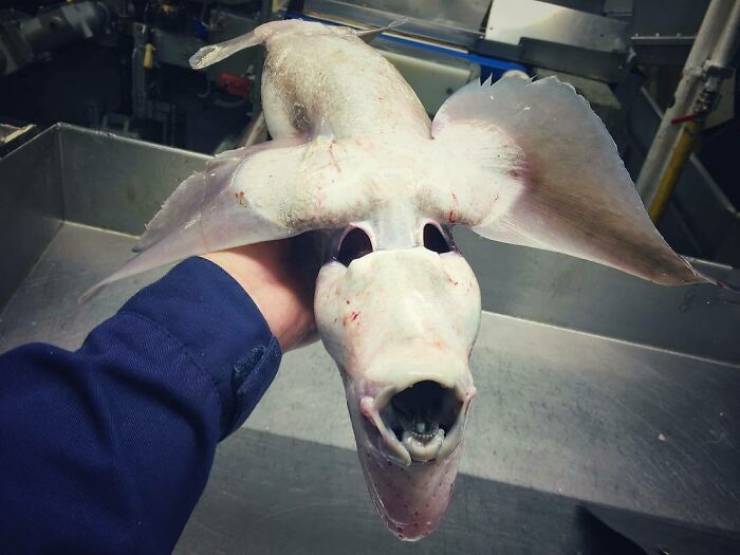 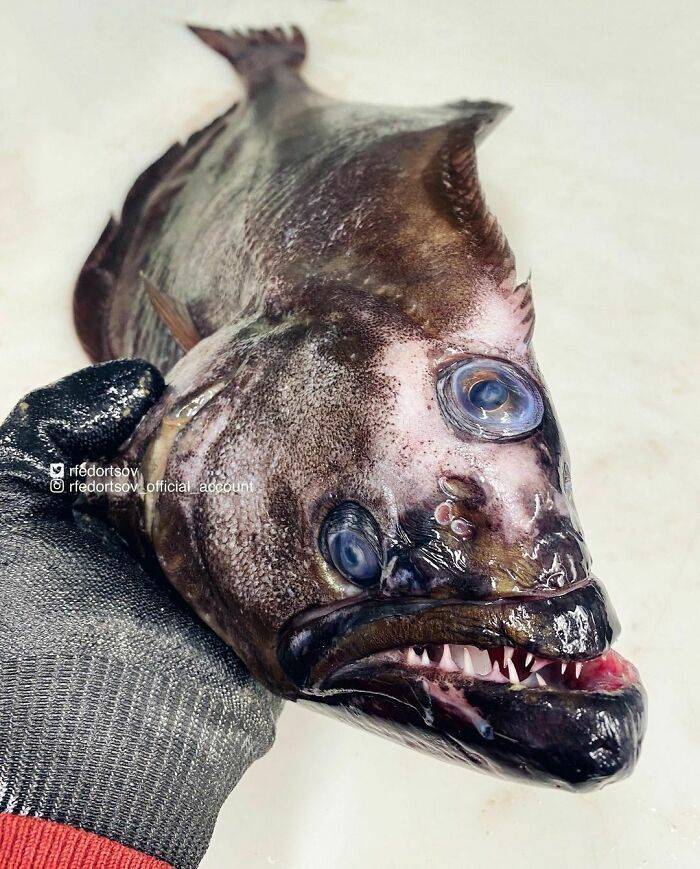 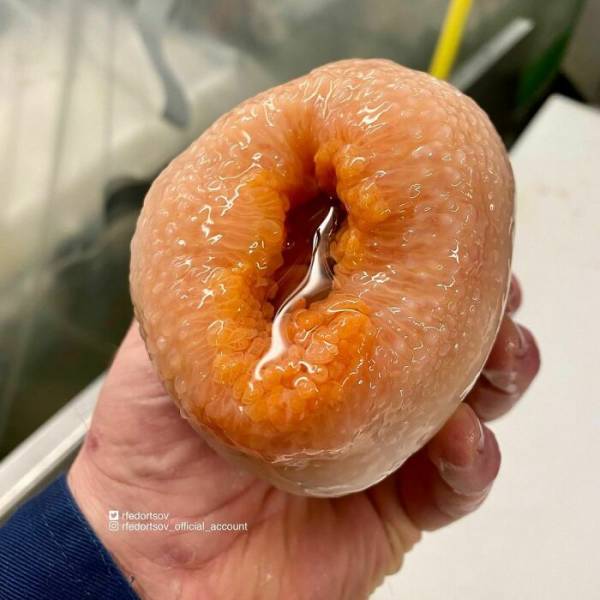 “The Right Angle Is The Most Important” 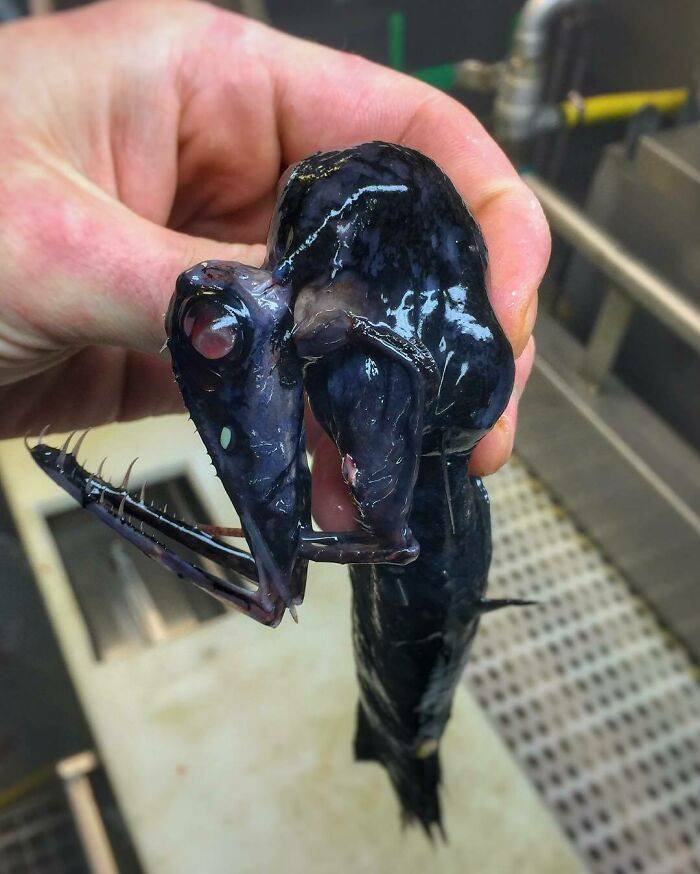 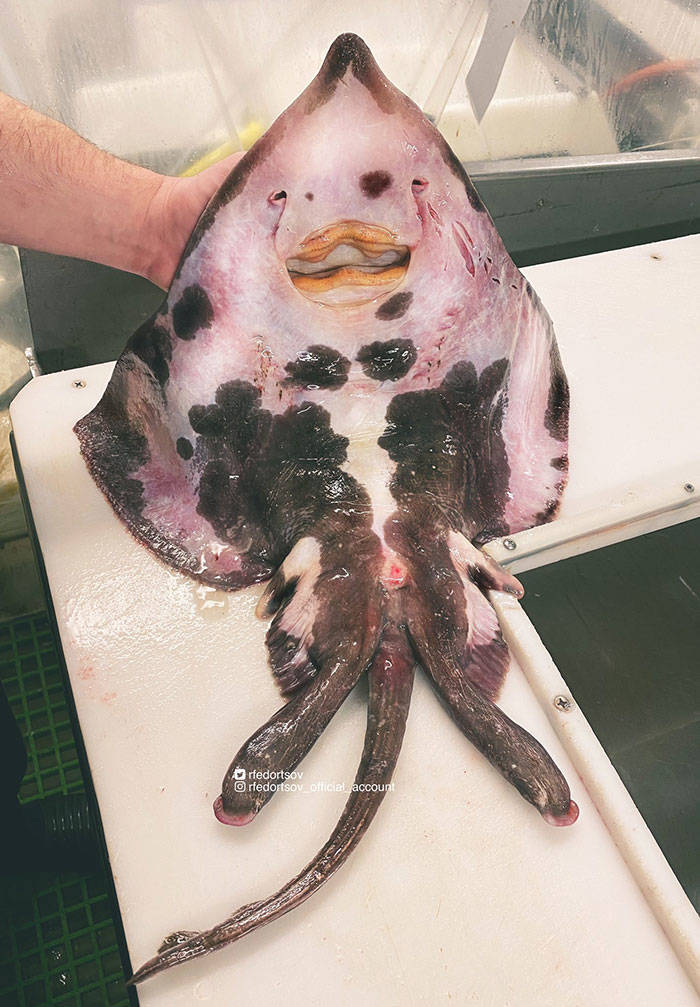 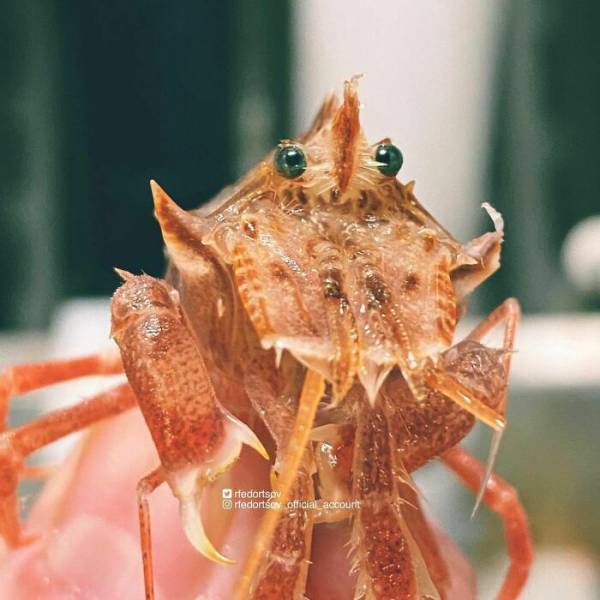 “I Don’t Know What It Was… Maybe Sea Anemone. Looks Pretty And Unusual. Soft To The Touch” 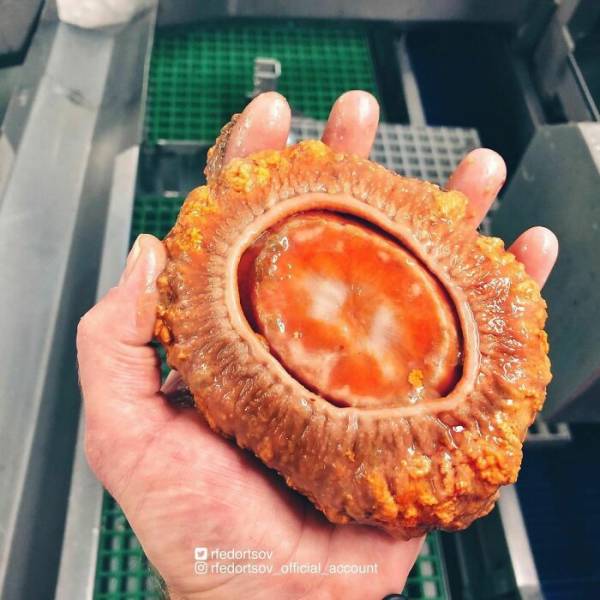 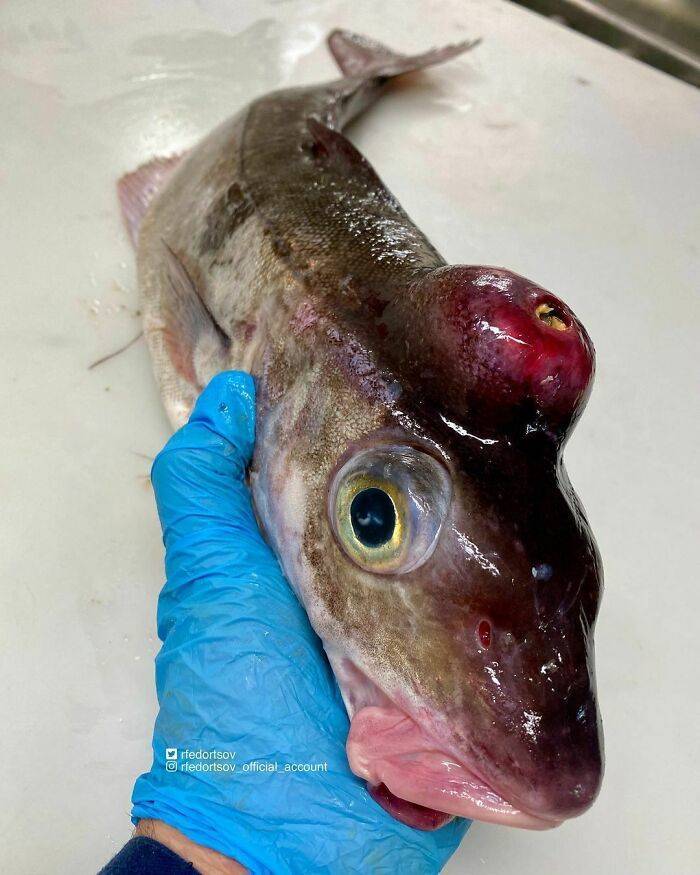 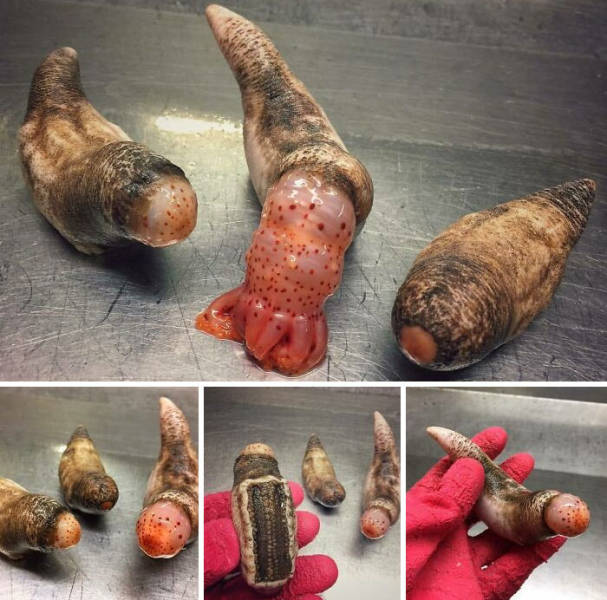