What foods should you be eating when you’re plastered?

We’ve all been there. Those times where we get home feeling incredibly tipsy and think to ourselves “Fuck, what am I going to do about this hangover tomorrow?” 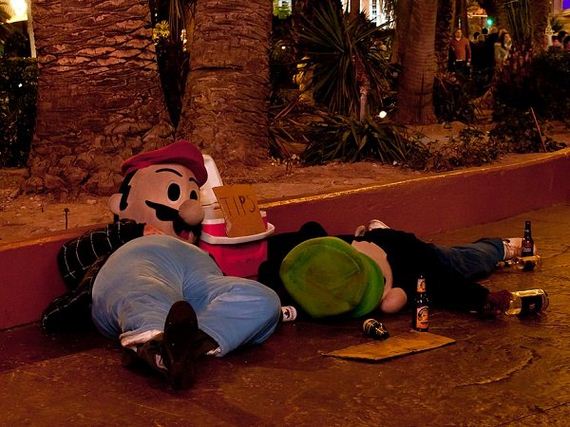 We also tend to be pretty damn hungry at this point. So to kill two birds with one stone, as it were, let’s take a look at some foods that are more than ideal for you to munch on when you want to minimize the pain the next day. 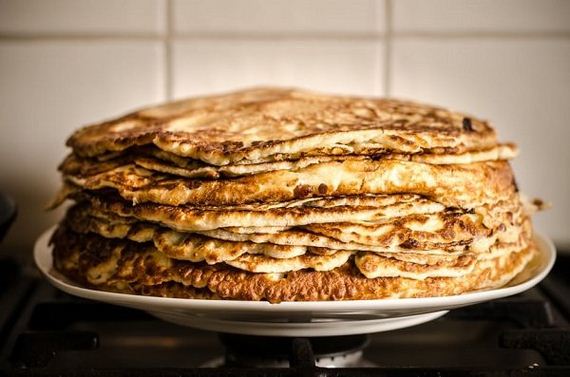 Other than being motha fuckin’ delicious, pancakes are a decent choice for when you’ve just stumbled home. The carbs in pancakes will help soak up the alcohol in your system. Apparently it’s better to avoid dousing them in butter and sugar, but, I won’t tell if you won’t. 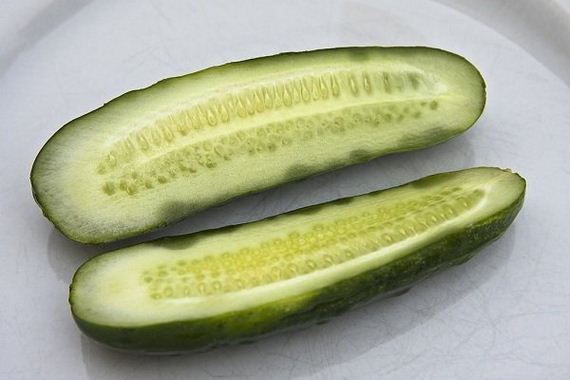 Pickles, along with other salty foods such as olives or salted peanuts, are a great choice to help try and prevent a hangover. Again, the sodium in these snacks help replenish your system which will likely help you not feel like utter garbage the day after. 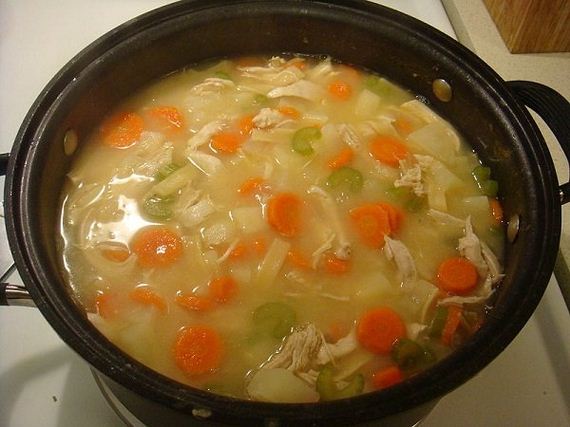 Whether you’re going with the classic chicken noodle, or you decide to be a little bit more adventurous, a broth based soup is a great choice of food when you’re drunk. The soup will replenish your sodium levels. In addition to the salt, most of these soups contain cysteine, which will help your liver in breaking down a toxin found in alcohol that causes headaches. 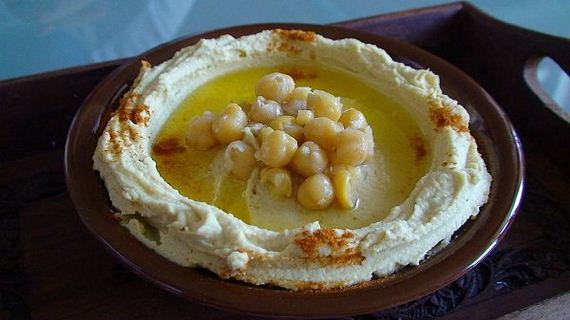 Hummus is great for when you’re drunk because it’s high in vitamins such as B-6 and C, it also contains folate and iron. 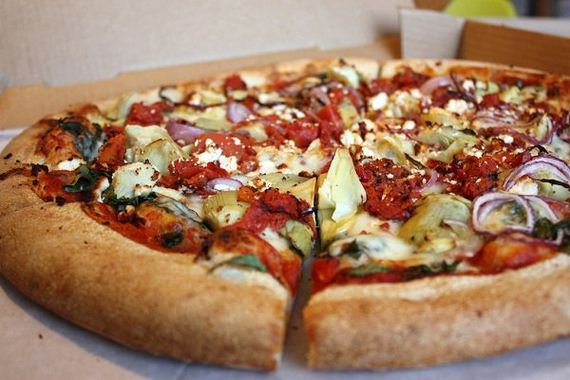 Pizza is one of the ultimate drunk foods out there. Who can resist? But hey, if you’re going to go for it, try getting something with vegetables and even a whole wheat crust. It’ll help you feel a bit better and you’ll get the satisfaction of downing some drunken pizza. 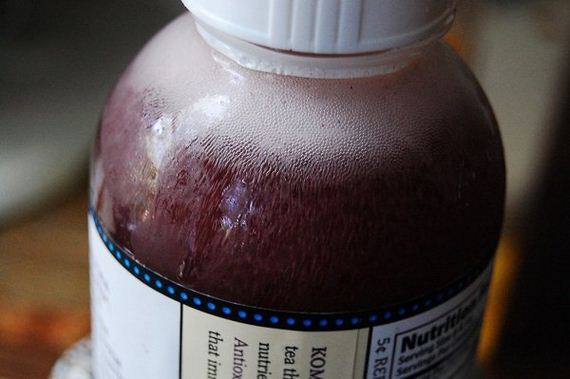 A nice low sugar drink that contains a ton of vitamin B and probiotics, ginger kombucha will soothe your stomach and help prepare you for a decent night of sleep. 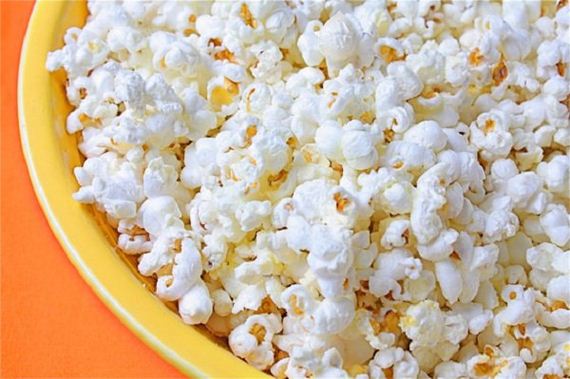 Low in calories and equipped with sodium, popcorn is a decent choice for a pre-sleep food when you’re a little tipsy. Popcorn also has a good amount of fiber in it. 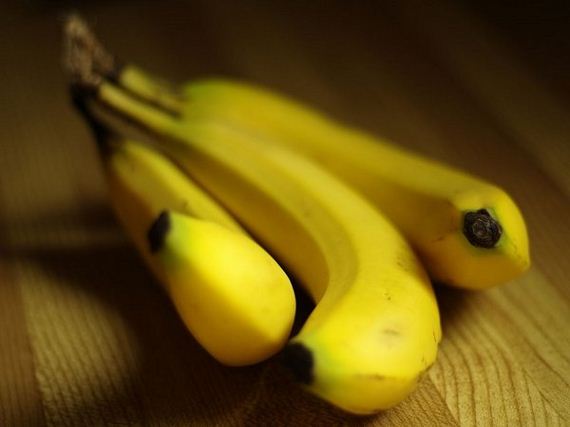 To put it simply, bananas are loaded with potassium. Potassium is an electrolyte that gets severely depleted when you drink alcohol, so replenishing yourself with some bananas is always a great idea. 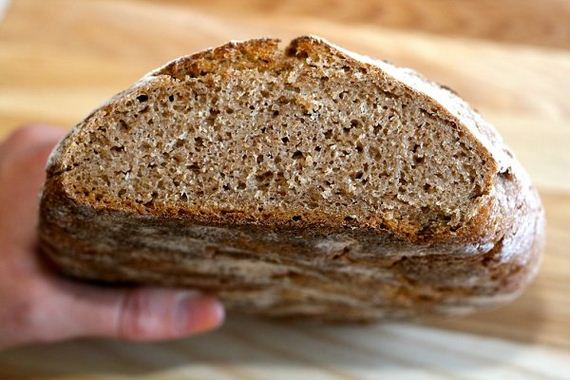 Loaded with Vitamin B and complex carbs, whole wheat foods will help you in making that terrible hangover just a little bit less shitty. 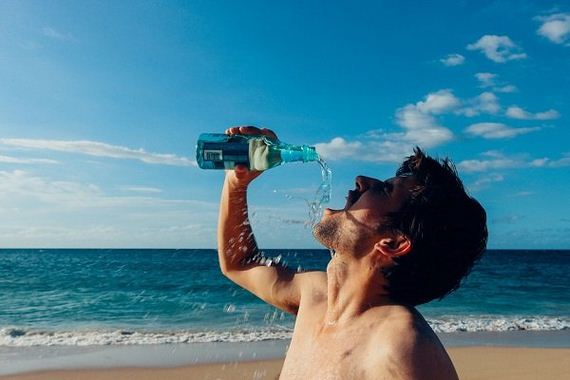 Okay okay, it isn’t food. It’s literally the opposite of food. BUT, water is absolutely one of the best things for you to consume before bed. At the end of the day the fluids are going to help your body replenish itself and get things back on track for you, hopefully by the next day.

Previous I didn’t choose the tug life, the tug life chose me
Next Odd predictions from the past that actually came true