Odd predictions from the past that actually came true

Vladimir Odoevsky, who came out with a novel called “Year 4338” in 1835, described a world in which instant messaging, blogging, and even status updates were a very popular form of communication. Sounds a lot like social media, no? 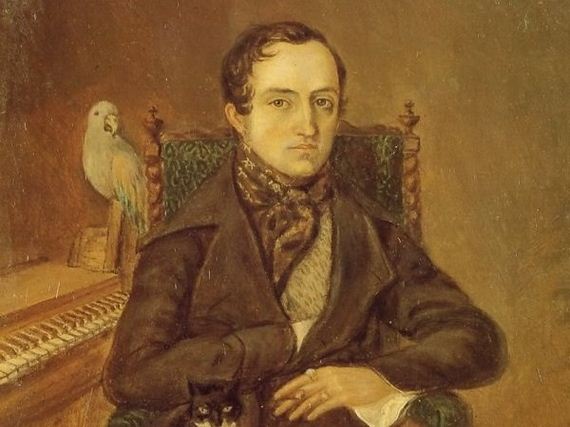 In 1987, Apple introduced the world to a video called “Knowledge Navigator.” It was about the future of computing and boy did they get it right. The video shows us touchscreen handheld devices, video calls, and a digital knowledge assistant, much like Siri does today. Interestingly enough, the date specified in the video is September 16th, 2011. That date is just 18 days away from when all of those features became available on the phone/tablet format. 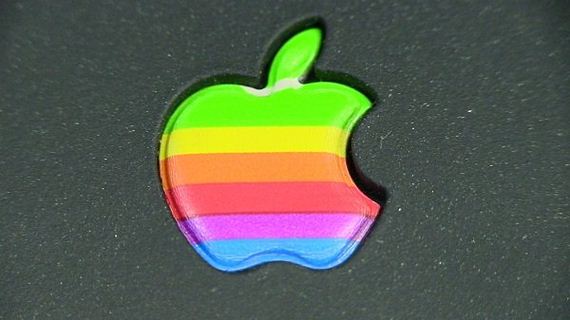 In 1953 an author by the name of Ray Bradbury released a novel called “Fahrenheit 451.” In this novel we are introduced to a world in which books are outlawed and burned. So, for people to learn, they are fed information through tiny seashells that are placed in their ears and fed radio signals. Nowadays with wireless headphones, that’s pretty much exactly what we have. 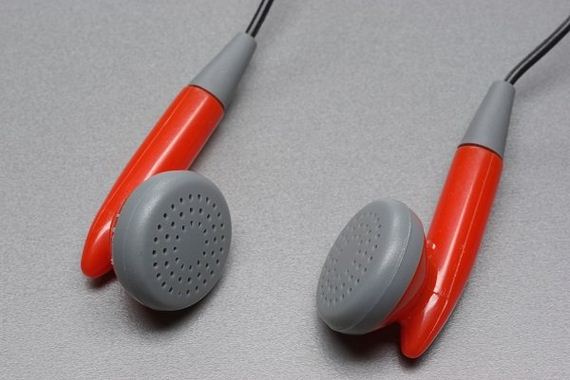 In 1903 Edward Morgan Forrester released a novel called “The Machine Stops” which depicts a world in which people only communicate with each other using digital screens. He even goes as far as describing the fact that ideas and general knowledge are shared with everyone through a digital system that links everyone together. He pretty much predicted the internet before radio was even a mass medium. 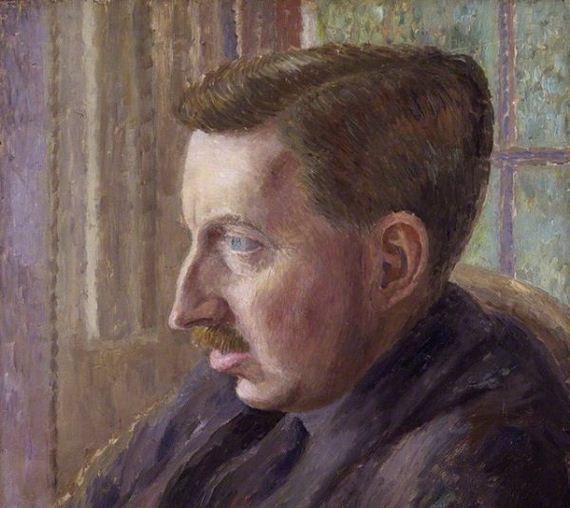 John Brunner’s 1968 novel “Stand On Zanzibar” made a bold prediction that in the year 2010, America would have an African American president named “Obomi.” 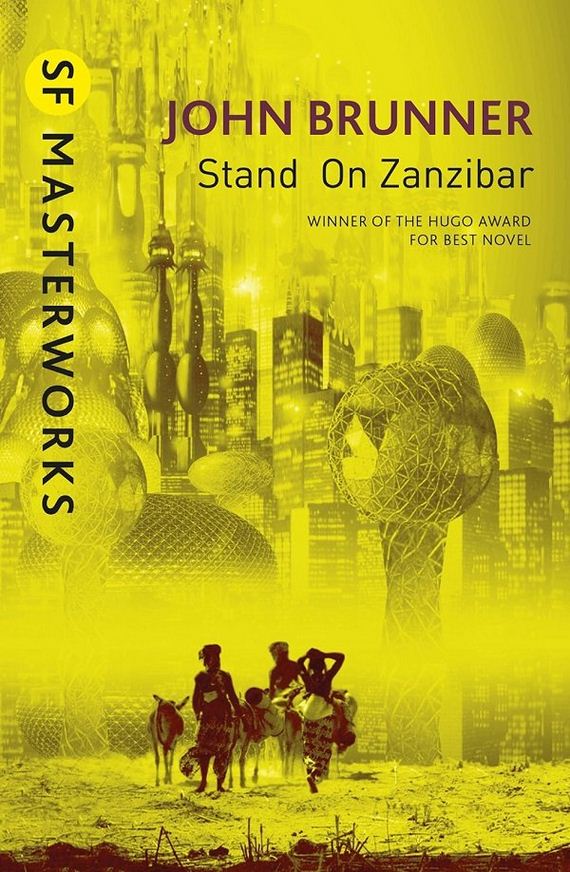 Gen. Billy Mitchell had plenty of highly successful flight programs against the Germans during WWI. After these successes, he went on record with an incredibly bold prediction about a future aerial attack. He stated: “Attack will be launched as follows: Bombardment, attack to be made on Ford Island (in Pearl Harbor) at 7:30 AM.” 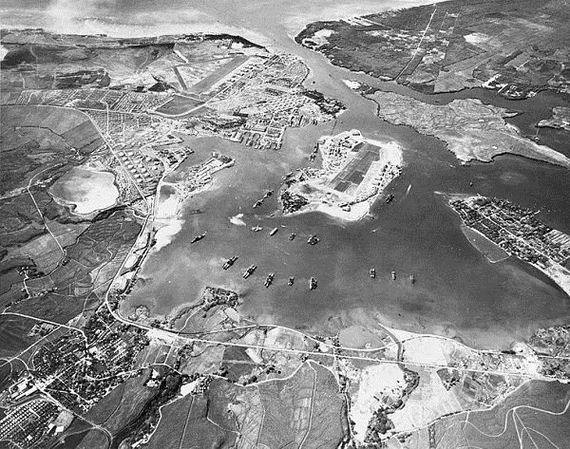 Back in 1989, Frank Zappa’s “The Real Frank Zappa Book” describes in great detail a method in which people can buy and sell music digitally. He even goes as far as saying that this shift in music purchasing won’t happen for at least another decade. Well, look where we’re at now! 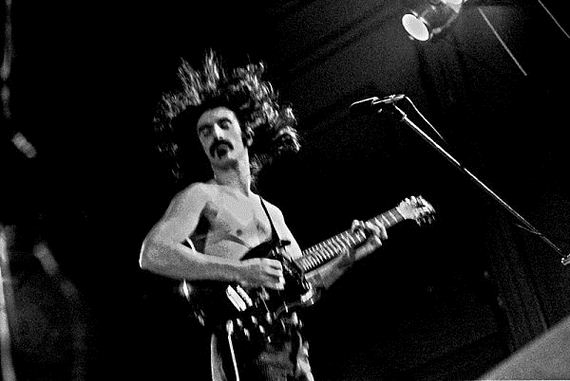 A French Marshal by the name of Ferdinand Foch was either a cynic, a psychic, or a smart, smart man, because at the end of World War One, he stated “This is not peace. It is an armistice for twenty years.” Astonishingly enough, World War Two started 20 years and 28 days later. 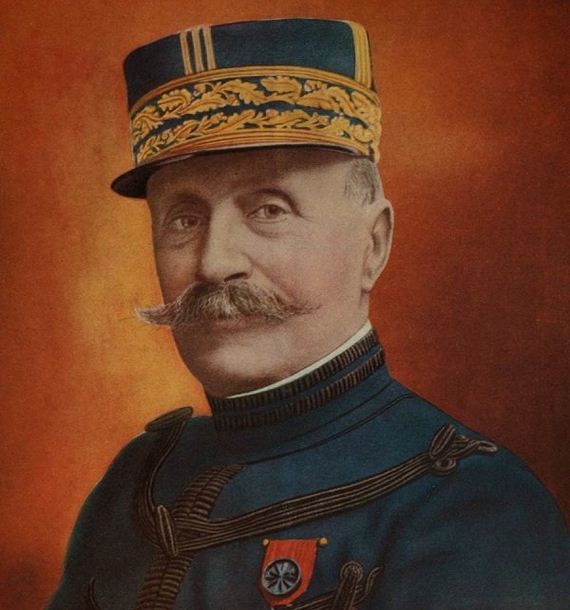 In 1993, a senior high school student by the name of Michael Lee had his yearbook quote say the following: “Chicago Cubs. 2016 World Champions. You heard it here first.” As we all know by now, the Cubs actually pulled it off this year. While there has been speculations that this year book quote was shopped, so far nobody has been able to prove it to be a fake. To this day there have been dozens of copies of the year book dug up by people who attended the same school, and all of them have the now infamous Cubs quote. 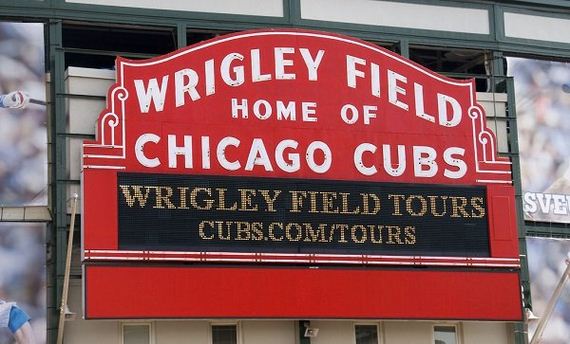 Cowboy Bepop, a popular anime in the late 90’s, aired a few episodes that featured a spacecraft that went by the name Columbia. The spacecraft was sent on a rescue mission that nearly failed thanks to its heat resistant tiles peeling off during the mission. The freaky part is that in 2003, the space shuttle Columbia went up in flames after its heat resistant tiles peeled off during take off. Previous What foods should you be eating when you’re plastered?
Next I don’t remember these paperback titles back during my book fair days