Actor, comedian, and Writer Gene Wilder passed away yeaterday at the age of 83. Numerous people took a step back to appreciate all that he gave the world through his wonderful performances. 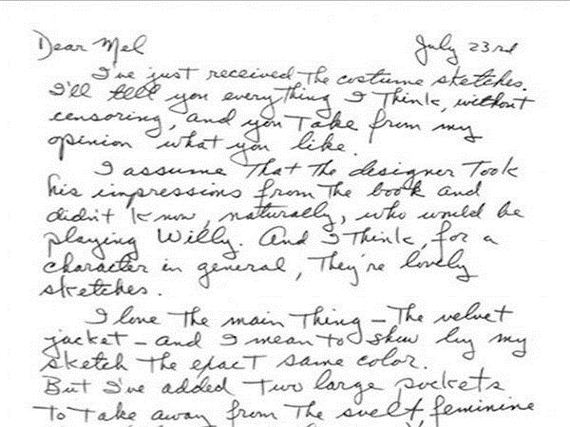 The outspoken Wilder might’ve been best known for his role as Willy Wonka in Mel Stuart’s film, “Willy Wonka and the Chocolate Factory”. Before filming started, Gene went so far as to write a letter to Stuart expressing his vision of his character’s costume in the film.

Check out the letter below. 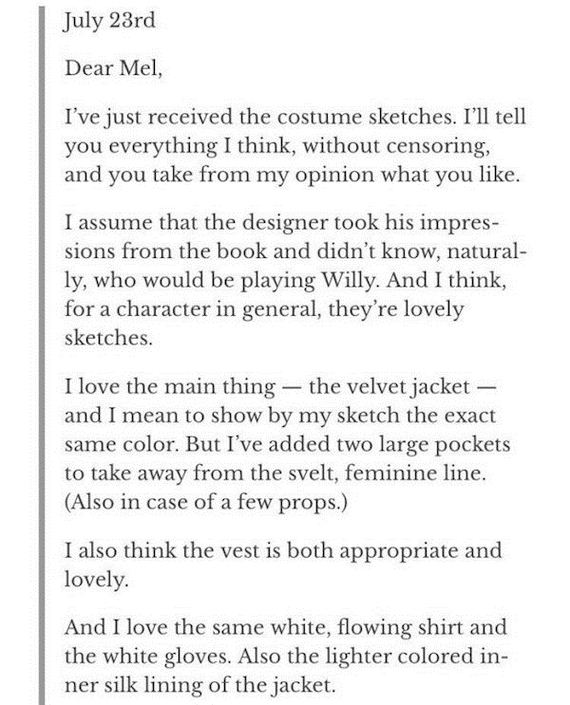 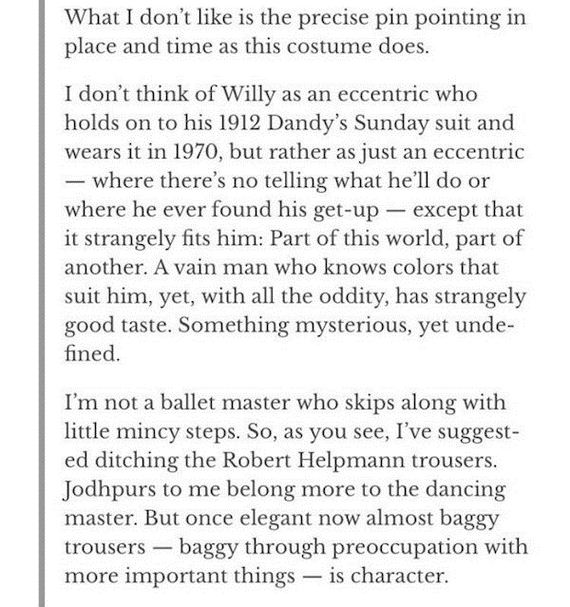 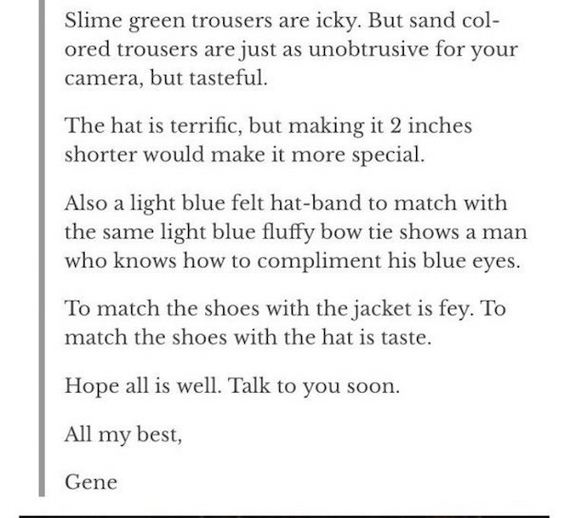 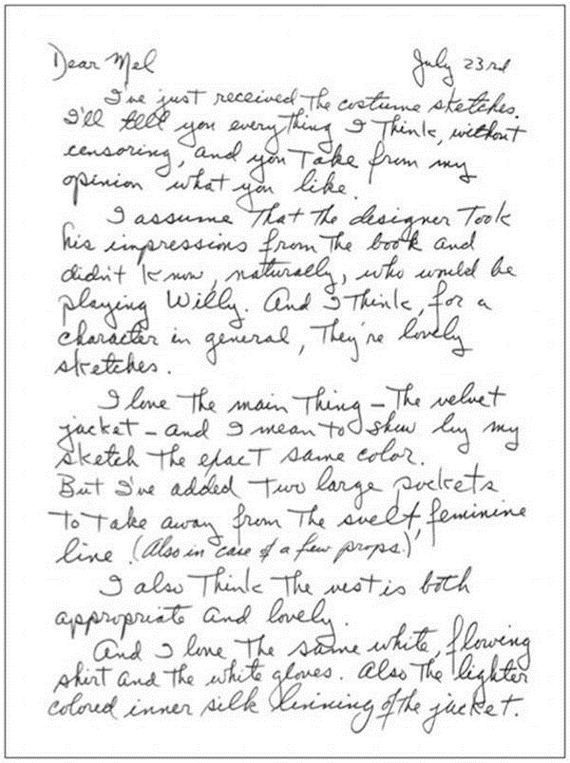 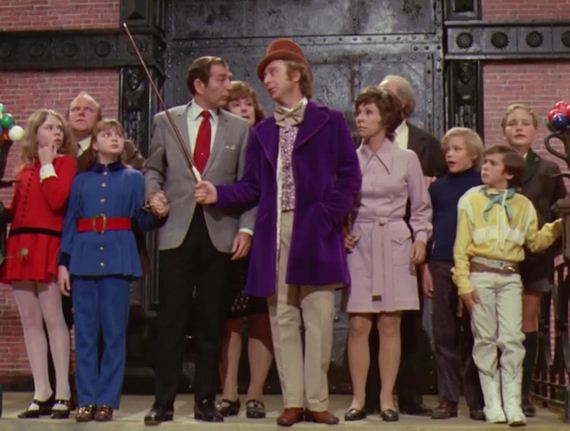 Thank you, Gene. For everything.