Some of the most notorious drug barons in history 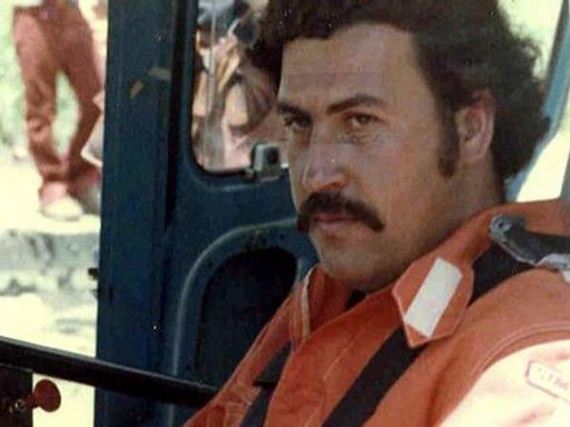 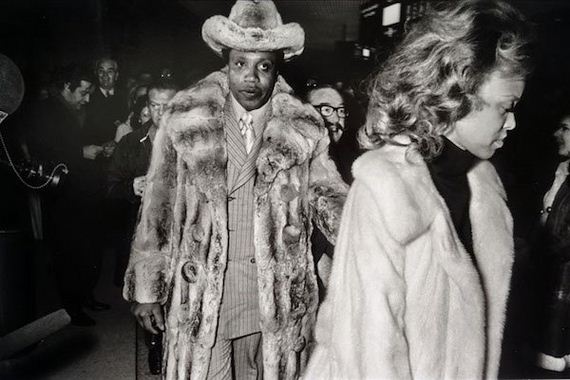 Frank Lucas
Remember that epic Ridley Scott film where Denzel Washington played a smooth Harlem drug lord? Of course you do, “American Gangster” is a classic. That film was loosely based on Frank Lucas, and he was the king of the drug trade in New York at one point, by changing the way drugs were distributed in Harlem. Instead of the traditional model, he cut out the middle man and got his Heroin straight from Asia and then put it on the streets. 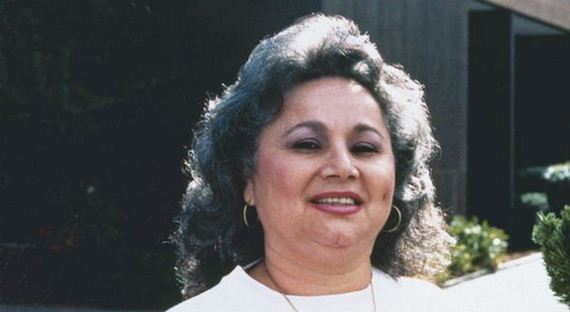 Griselda Blanco
Despite the fact that she looks like a sweet lady who’ll bake you empanadas and sing sweetly in Spanish, she was one of the nastiest and most psychotic drug dealers in Colombia. Working within the Medellin Cartel, she brought the Cocaine trade to Miami and over her career, she was responsible for over 200 assassinations and murders. Jailed for two decades, she was taken out as soon as she was released from prison. 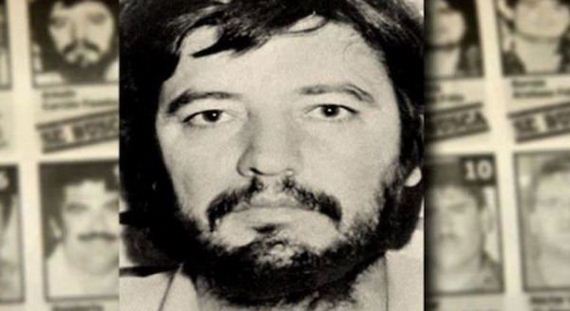 Amado Carrillo Fuentes
Starting his career in Chihuahua, Mexico, he eventually became known as the “Lord of the Skies” as he was notorious for transporting his drug shipments with large jet fleets. As his notoriety grew and rivals and authorities were closing in on him, he went to a plastic surgery clinic to get his features changed, and he never made it out alive. He’s supposedly the most lucrative criminal of all time, as during his short career, he earned about $25 Billion dollars as his net worth, when he died. 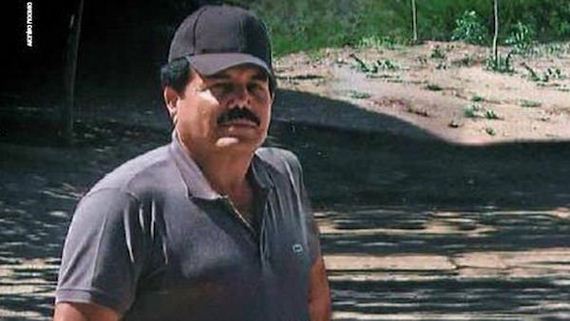 Ismael Zambada García
Now that El Chapo is in prison, Garcia is the sole head of the Sinaloa Cartel and on every most wanted list in the world. He’s definitely smarter than his partner, and has resorted to plastic surgery to move around Mexico and continue importing cocaine and heroin into the U.S. The current bounty on his head is $5 Million, and that’s just to point the FBI in his direction. 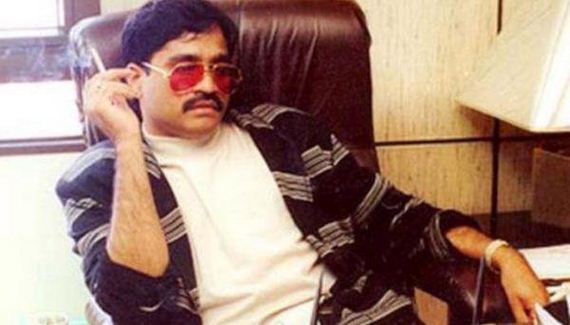 Dawood Ibrahim Kaskar
Not only is he the only drug baron from India, he’s also got ties to terrorism and Bollywood. He’s involved in pretty much anything that’s criminal, from smuggling, extortion, arms dealing, counterfeiting, match fixing and assassinations, and currently his fortune is estimated to be in the billions. 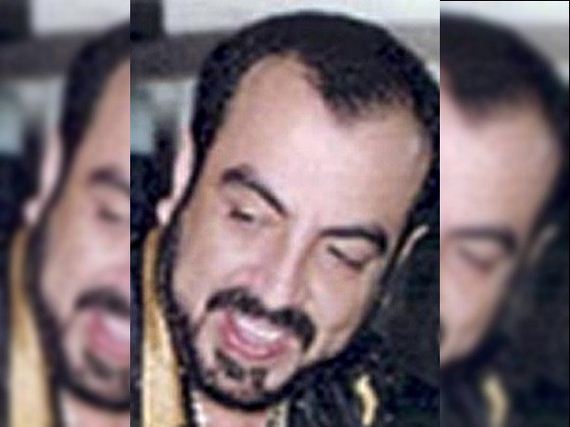 Arturo Beltrán Leyva
As the head of the Beltrán-Leyva Cartel, this guy did it all: marijuana, cocaine, methamphetamine and heroin production, wholesaling and transport, innumerable counts of laundering, kidnapping, smuggling, extortion, gun-running, torture, contract killing and just straight up good old-fashioned murder. He died in a shootout with Mexican Marines in 2009 after a two-hour shootout. Yikes! 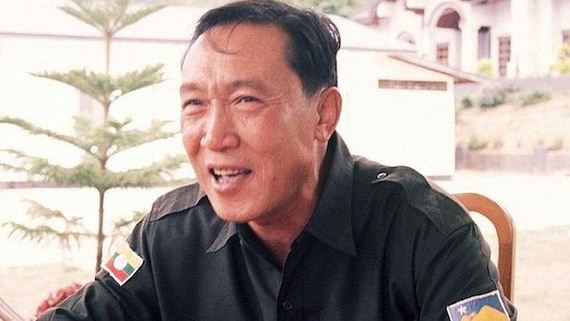 Khun Sa
Born in British Burma, this warlord was the master of the Opium Trade in the Golden Triangle (Myanmar, Laos, Thailand). He built his own army that he used to protect his empire and made a mint in smuggling opium all over the world. From time to time, he would offer deals to the U.S and Australia, offering to sell his opium fields to them for a hefty sum, so that they destroy them, or manage them themselves, but no one took the offer.

He surrendered to the Burmese government in 1996, but they refused to extradite him, and he died a free and wealthy man in 2007. 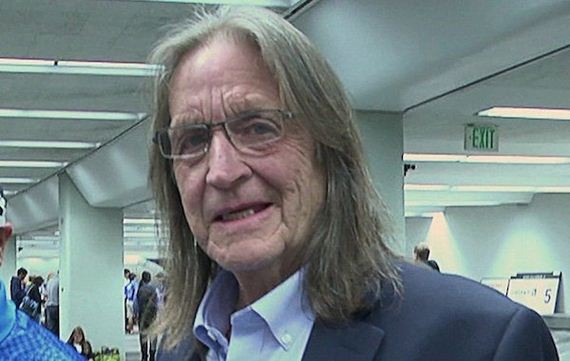 George Jung
The only other American born drug dealer on this list, Jung’s life was fictionalized in the film “Blow,” where he was played by Johnny Depp. From Boston, he got involved in smuggling marijuana and while in prison, learned about the cocaine trade. He joined the Medellin cartel and made millions until he was arrested in 1987. He skipped bail and was on the lam until 1994, when he was jailed. As of 2014, he’s been released and living in a halfway house. 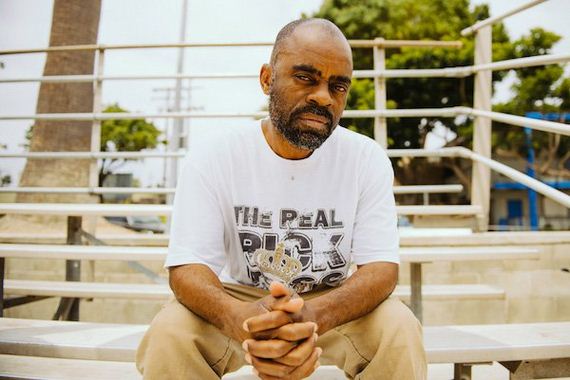 “Freeway” Rick Ross
No, not the rapper, the original Rick Ross was perhaps one of the most successful cocaine dealers in L.A. Rumour has it that he single handedly ignited the crack cocaine epidemic in the states, and at one time was moving metric tons of Cocaine through L.A. in the 80’s. In one day, he supposedly made $3 Million dollars, so you can imagine how good he was at his job. He was arrested and set for a life in prison in 1996, but through an appeal, was released in 2009. 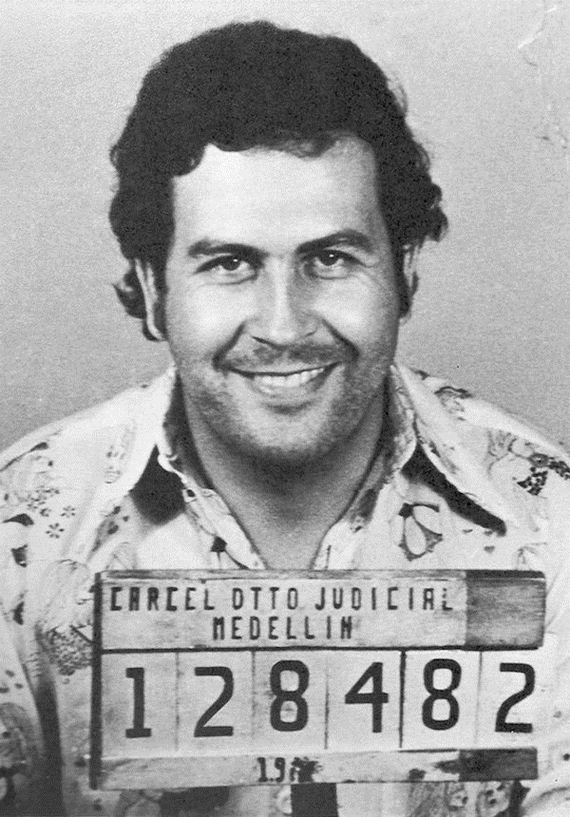 Pablo Escobar
And who could forget the most famous drug dealer of all. At one point, Escobar was responsible for 80% of the cocaine that entered the U.S. During his lifetime, he was the richest drug dealer of all time, with a net worth of over $30 Billion. What makes him even more notorious, was that he was a nice guy. In the 80’s and 90’s, while he was running the Medellin Cartel, he was also building hospitals, churches and schools like a modern day Robin Hood. He was killed after a long search in 1993.

Guess we know how the Netflix series Narcos is going to end.