Guy Finds a 100 Year Old Bottle with Beer in it

Jon Crouse is a scuba diver from Halifax, Nova Scotia, and his hobby is collecting old bottles he finds while diving. Recently while diving he found something quite remarkable. 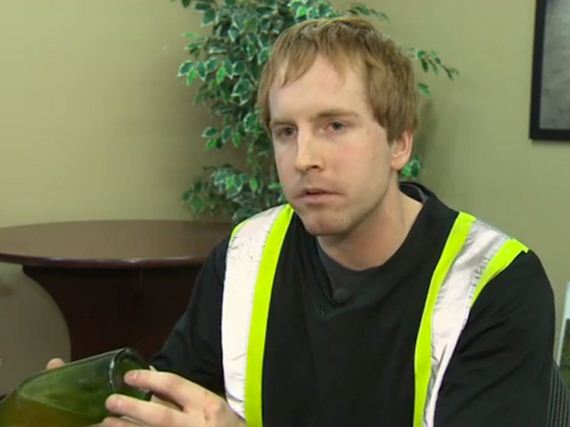 While diving he found a bottle full of beer which a cork in it identifying the brewer so he started to do a little research. 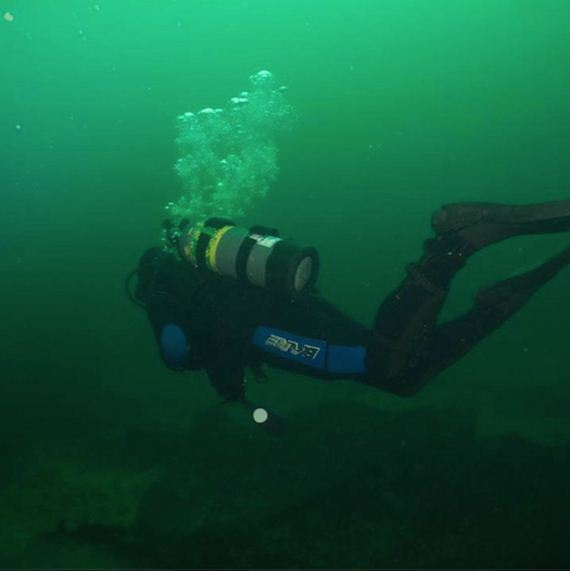 Based on the markings on the bottom of the bottle, and traced it back to a manufacturer that was importing glass bottles to Canada in the 1800s. The cork itself said “A. Keith & Sons” 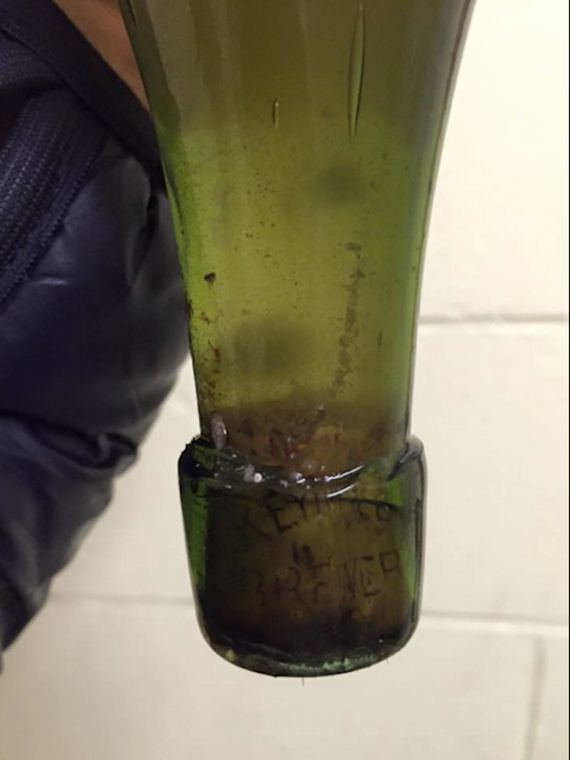 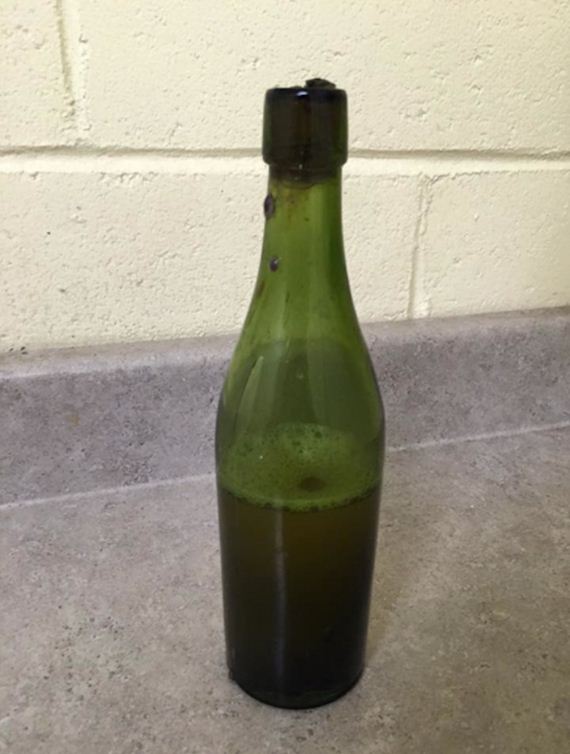 Now for those of you that know your East Coast IPAs and Canadian history, know that the A. Keiths refers to Alexander Keith’s Brewery, which opened in Halifax in 1820 and is one of the oldest commercial breweries in North America. 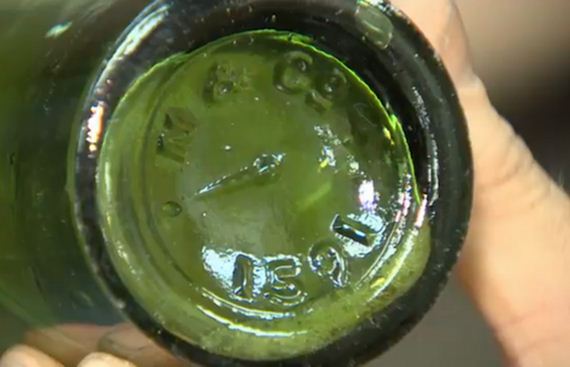 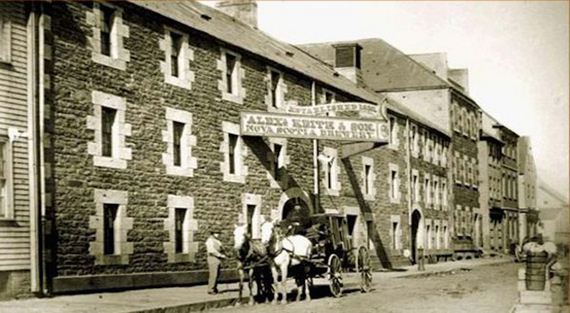 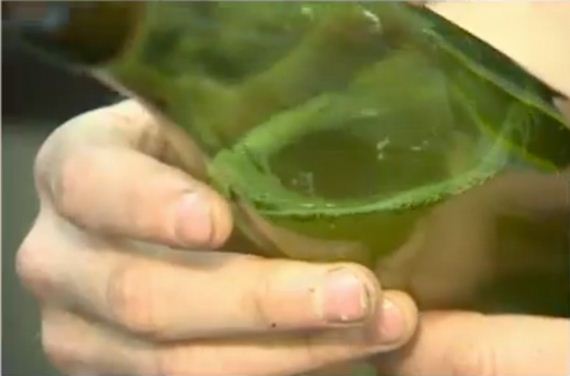 Sadly he won’t be opening up the beer to try it out, but if he did we think it would look something like this.

Previous Most Babies Lose It When They See Santa, But This Little Guy Couldn’t Be Bothered
Next Armed Animals…We Really Need Gun Control