Most Babies Lose It When They See Santa, But This Little Guy Couldn’t Be Bothered

If infants could talk, they’d probably tell you that sitting on Santa’s lap for Christmas photos is usually a traumatizing experience. One second they’re strolling the mall with Mom and Dad, and the next, they’re thrown into the arms of some strange man with a beard and nothing makes sense anymore.

But one baby was less than enthused when Dad put him on Santa’s lap. In fact, he was so far beyond over it that he didn’t even bother to wake up.

If you browse through the photos on his dad’s Facebook page, it’s pretty easy to see that this little one loves to sleep. 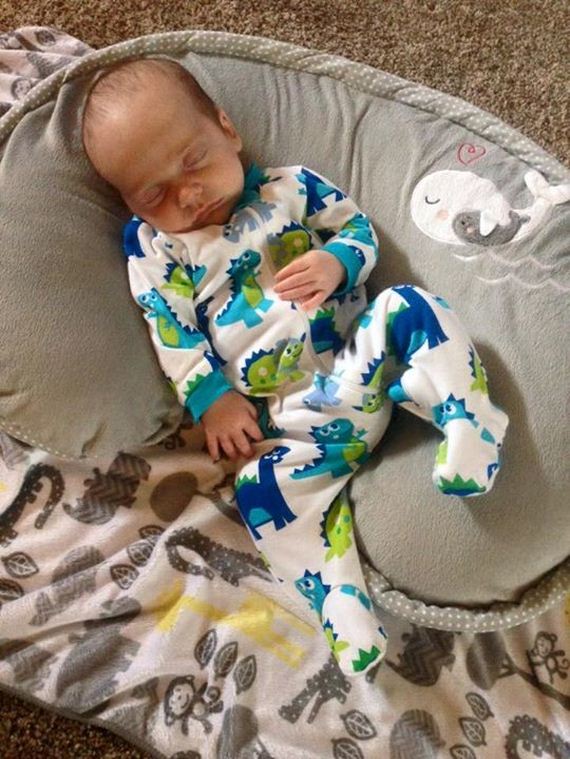 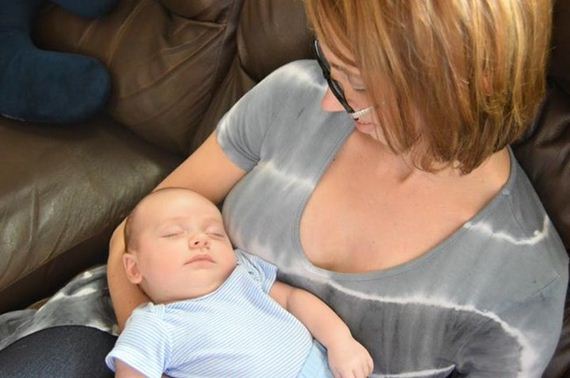 That’s why it came as no surprise when little Zeke zonked out in that horrible Santa line (which we all know was way too long). But before Dad had a chance to wake the baby, Santa came over and stopped him. 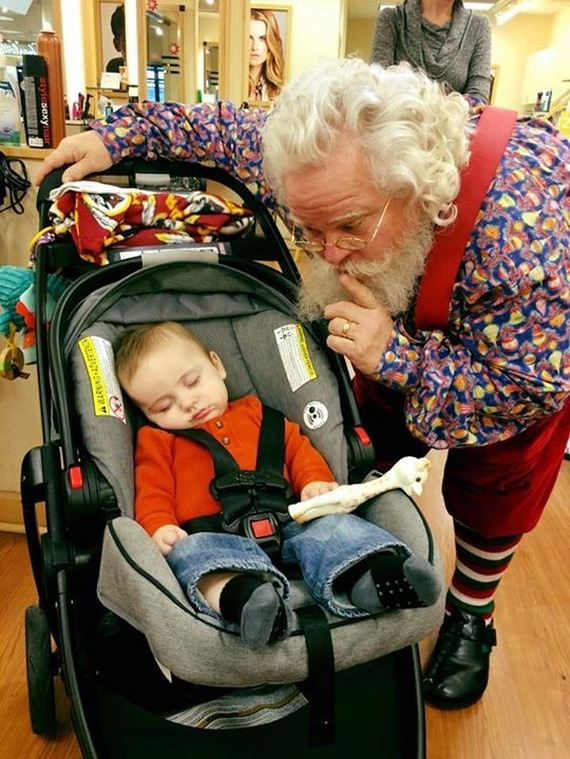 St. Nick had a better idea. He told Dad to put Zeke on his lap so that the two could strike a sleepy pose. 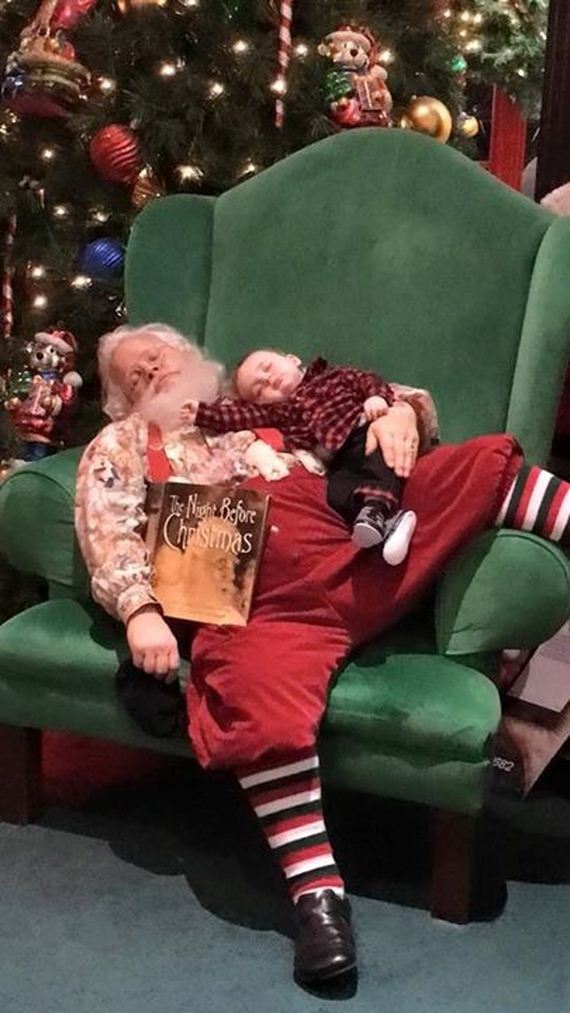 Who needs Blue Steel when your modeling game is already on point? 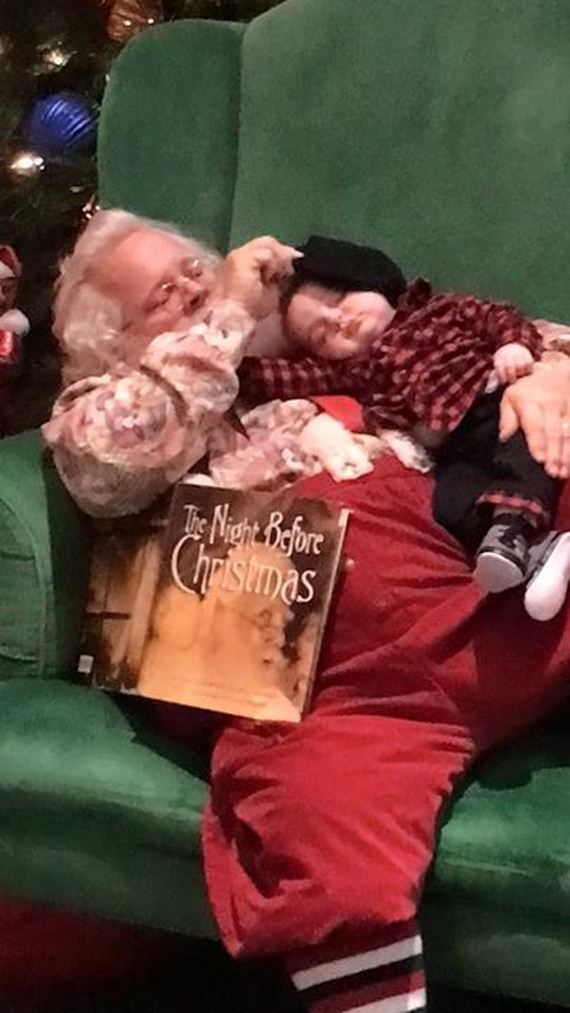