Miami photographer Steve Giralt spent decided to forego CGI for his burger commercial, so he had to spend an entire month trying to get it right. 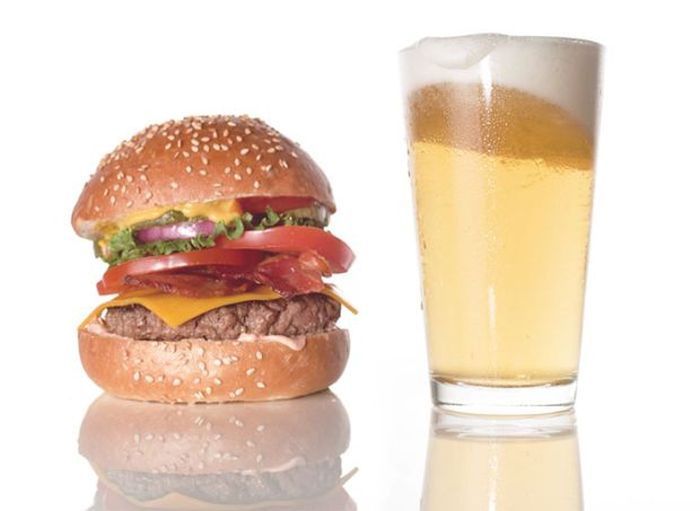 …but this was created without CGI. 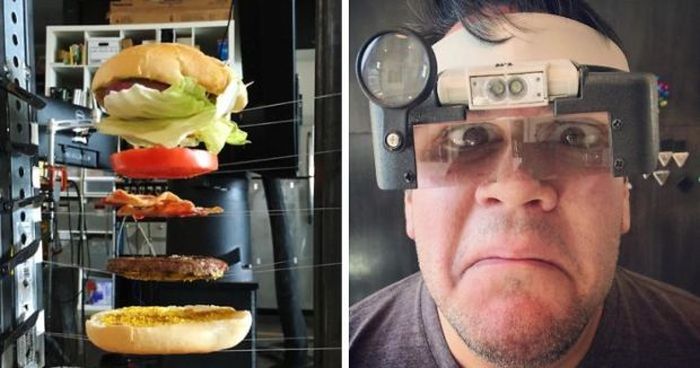 Creating the effect of burger shaping itself wasn’t easy, but Giralt said he had to prove that it’s posible without the computer effects that are everywhere these days. 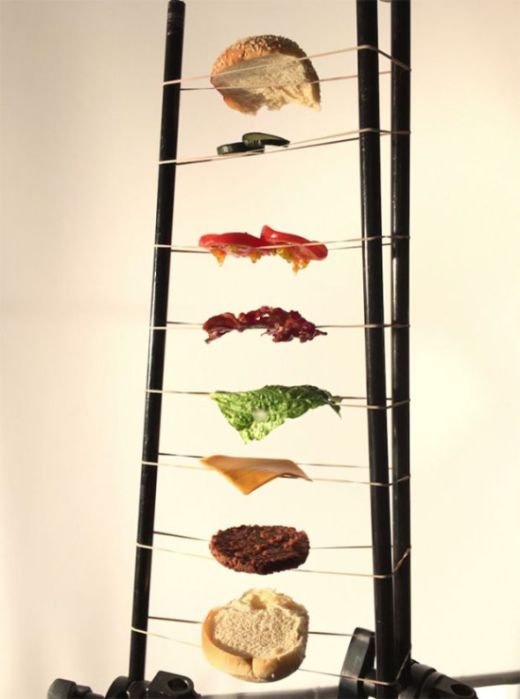 It took 10 tries to film the flying ingredients, only 4 of them forming a burger, but to hit it with mustard and ketchup was a challenge for 20 tries. Placing the beer without it spilling took 10 tries. 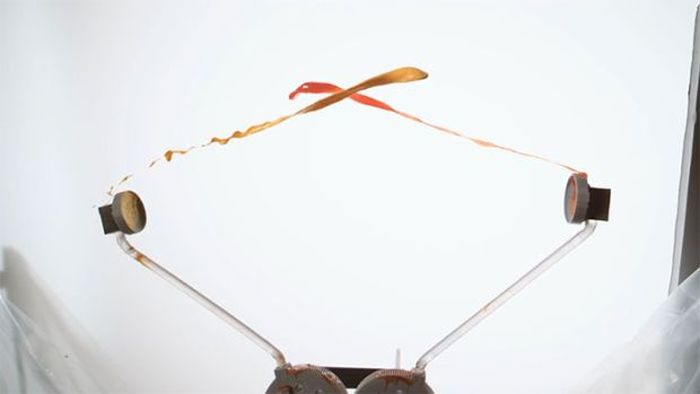 Steve said he did it for the challenge and the month was too long, he could’ve done it quicker but he had other assignments. 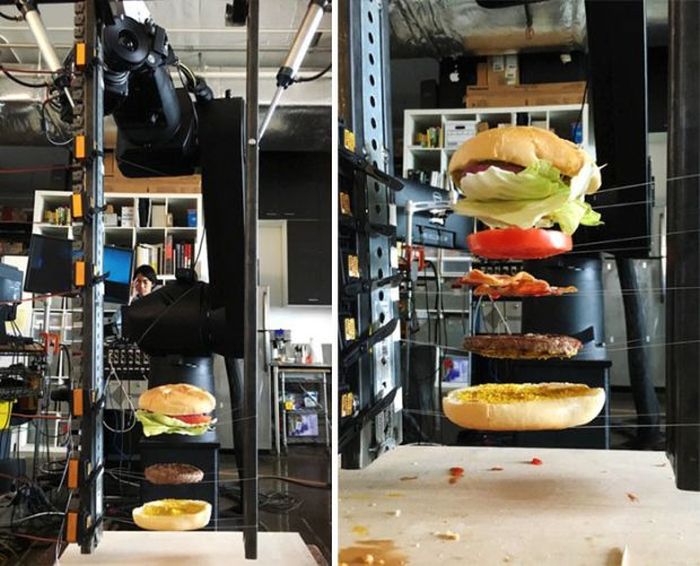 A burning passion or too much free time? You decide. 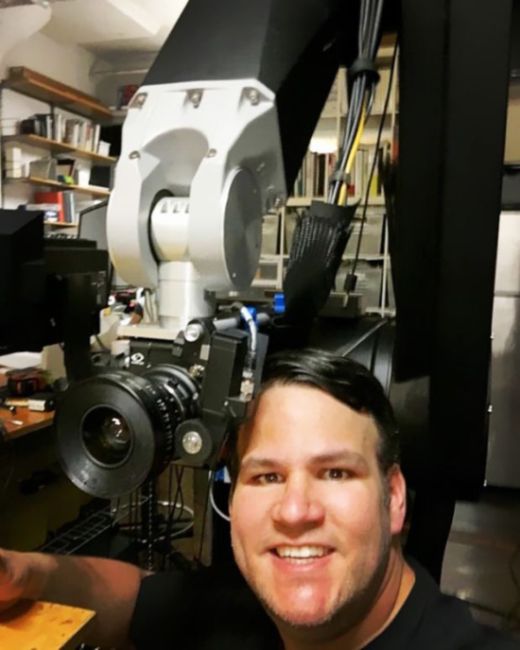 Previous Outstanding Shower Thoughts That Will Amuse Your Mind
Next Funny Pictures Vol.1388