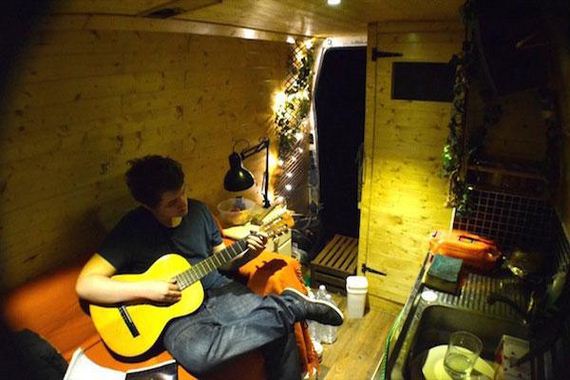 Meet Mike Hudson, a man who wasn’t afraid to stick it to the man and follow his dreams. For Mike, his dream was to ditch the hustle and bustle of the daily grind and become an adventurer who travels the world. So, he said goodbye to his job as a Systems Engineer and spent the next six months turning this van into his new home.

Mike bought the van off of eBay and found that a lot of work had to be done before he could embark on his journey. After months of work and a full beard later, the conversion was done, and Mike’s new home was finished. Wihtout hesitation, he grabbed a couple of his pals and hit the road for what was to become the adventure of his life. You see, this all happened a little over a year ago, and he is still at it. Check out more of Mike’s story and keep tabs on where he is here. 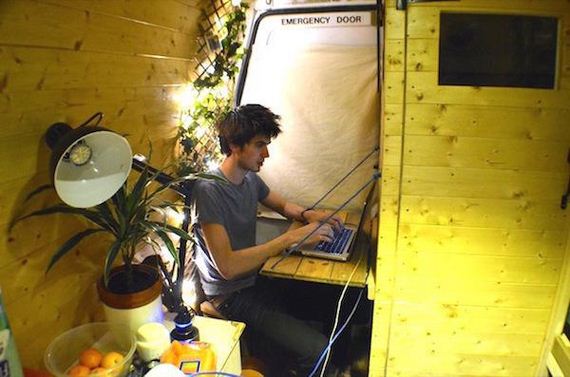 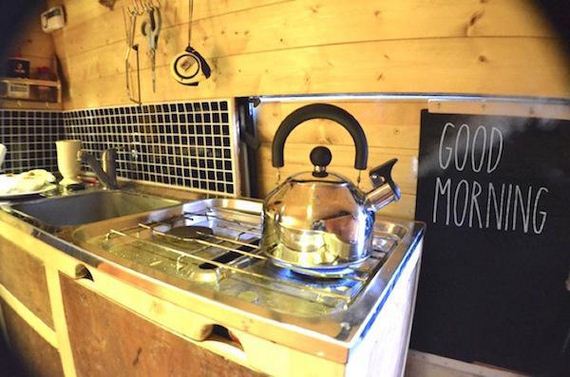 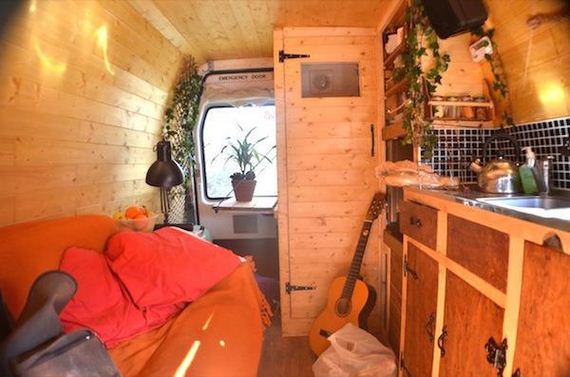 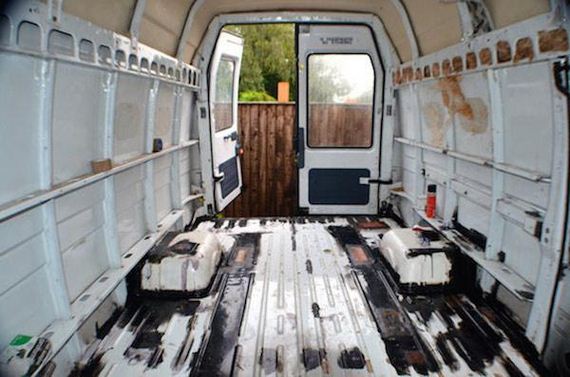 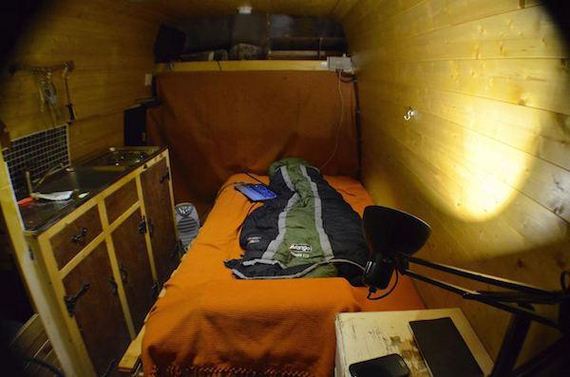 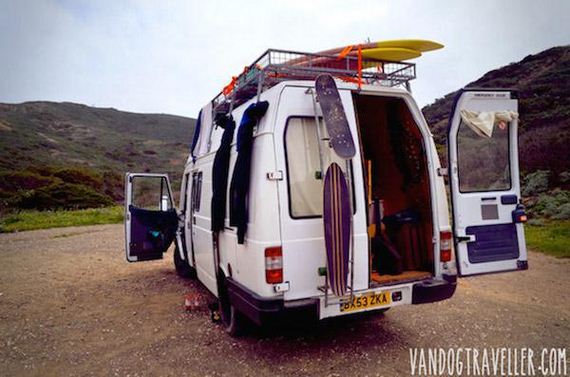 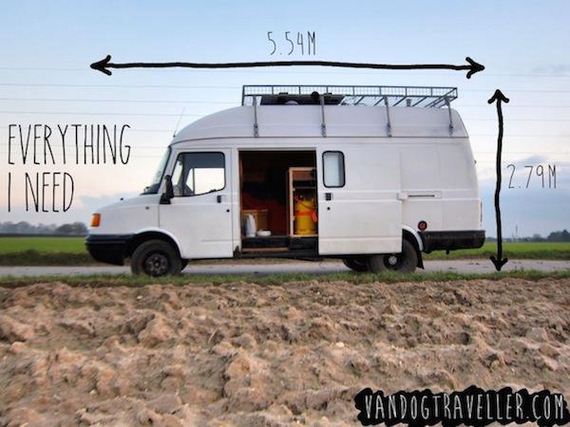 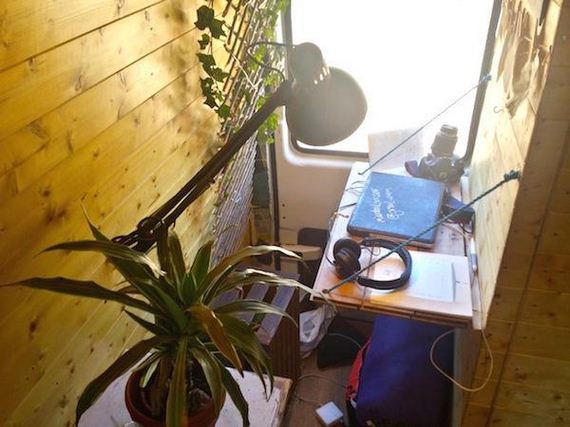 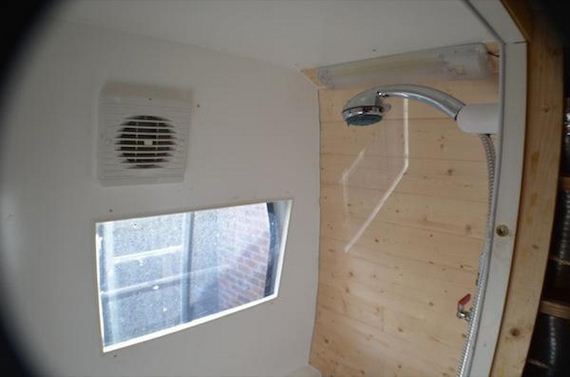 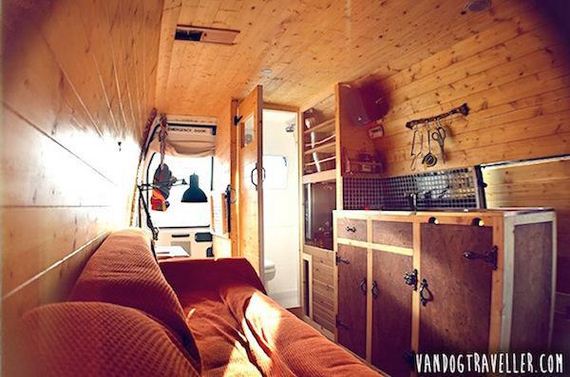