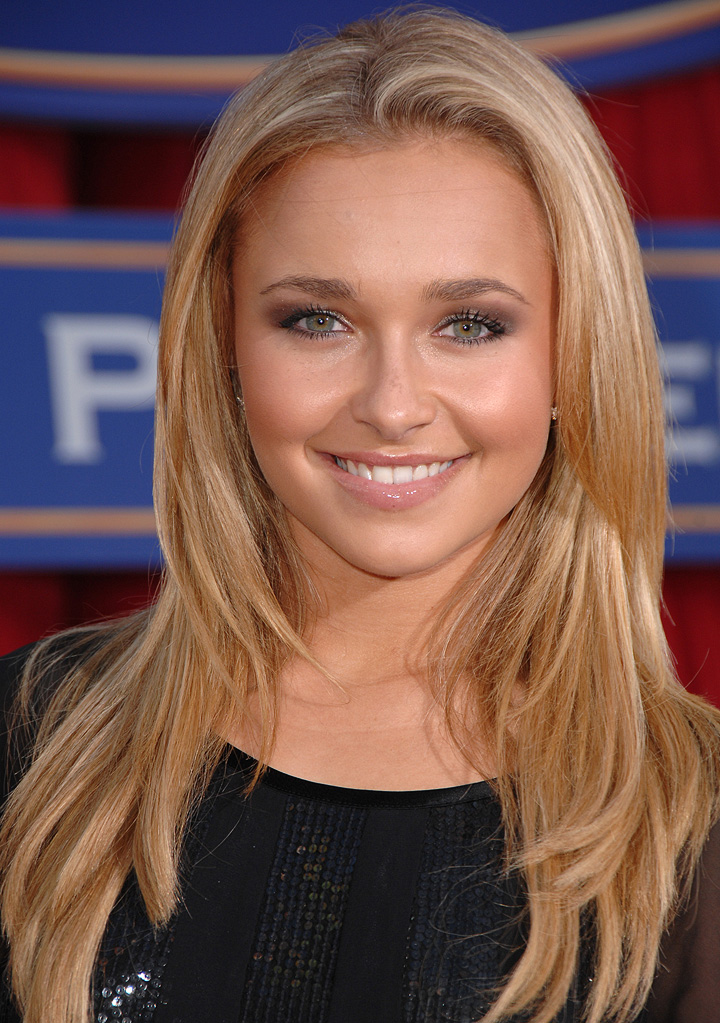 Photos claiming to be of the Heroes actress hit Twitter and some 4chan and Reddit threads last night after the hacker leaked a new batch of celebrity pictures.

The pictures show Hayden both clothed and topless, with several photos allegedly showing the actress in the bath.

The 25-year-old has yet to respond to the leak.

Hayden, who is currently pregnant with boxer Vladimir Klitschko’s baby, was named on the original “master list”, which listed the 101 celebrities the hacker claimed to have pictures or videos of.

Another handful of photos claiming to be of Jennifer Lawrence have also started to be circulated online.

The Oscar-winning actress was one of the first celebs to be targeted three weeks ago when the anonymous hacker leaked explicit selfies to the internet.

A rep for Lawrence said at the time that anyone sharing the nude pictures would face legal action.

Other stars on the unconfirmed “master list” include Michelle Keegan, Kelly Brook and Cara Delevingne.