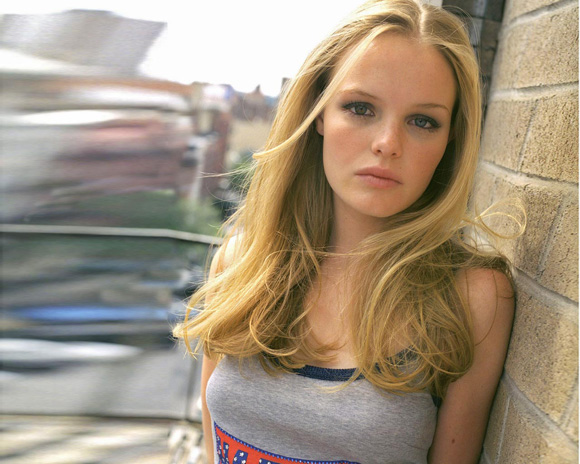 Kate Bosworth and Emily Ratajkowski appear to be among the growing number of victims of the massive picture hacking scandal.

Numerous new pictures of about a dozen women have appeared within the last 48 hours.

None of the women appear to have commented on the purported pictures, including Bosworth and Ratajkoswki.

Bosworth is an actress and model who is perhaps best known for playing Anna Marie Chadwick in 2002′s “Blue Crush.” Her other roles include Jill in 21, Lois Lane in Superman Returns, and Anna in Still Alice.

Bosworth was on the so-called master list of names that originally appeared along with the first slew of pictures.

Many of the women on the list have not had any material leak online as of yet.

It’s unclear why new pictures have appeared in such high quantity this weekend. They mostly appear first on 4chan or a 4chan offshoot website before circulating widely on other websites.