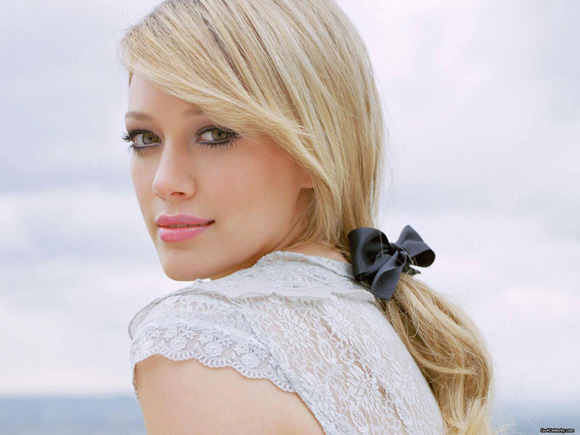 Hilary Duff is going on the attack over explicit new Internet photos that purportedly show her nude — because she says the woman in the pics is NOT her.

A new batch of extremely graphic photos surfaced Friday … but Duff’s rep says they’ve examined the alleged pics of Hilary and determined they are fake … and they’ve alerted the FBI.

We’re told … Hilary has very “defining birthmarks” and recognizable tattoos … that do not appear on the woman in the new photos. One of the tattoos is an anchor on the inside of Hilary’s left ankle that she’s had for years … but again, it doesn’t show up in any of the pics.

We’re told they’ve forwarded the links to the FBI … and anyone who publicly states the pics are of Hilary is “going to meet legal recourse.”