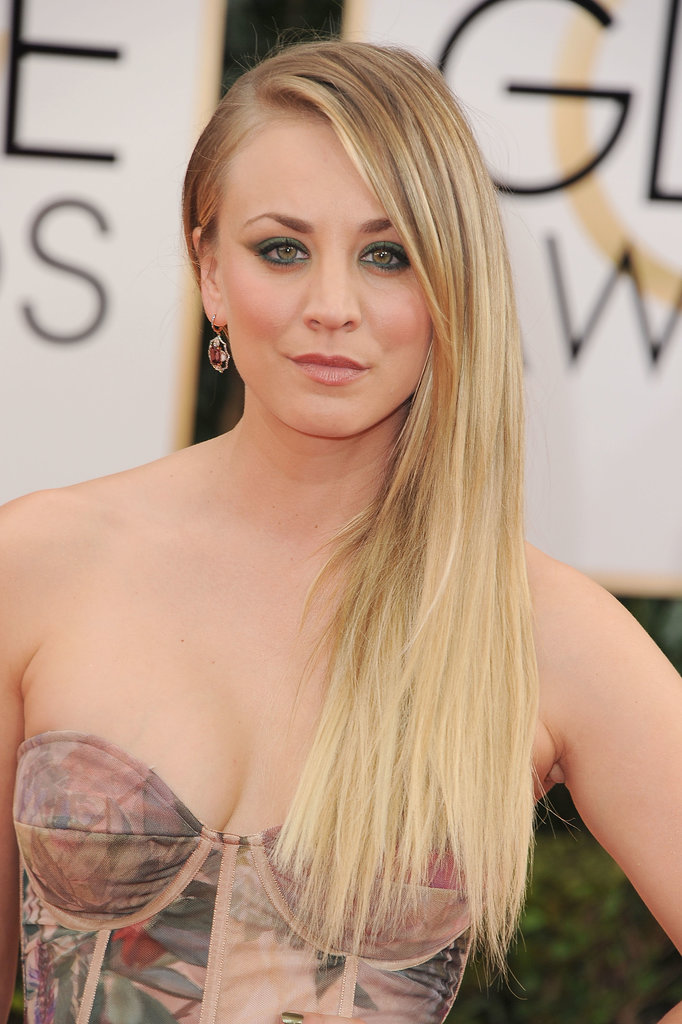 The 28-year-old star of the CBS comedy posted a photo on Instagram that took playful aim at the recent nude photo leak involving female celebrities.

The picture of Cuoco (who is reportedly among those who were hacked) and her husband Ryan Sweeting shows her breasts and his crotch blurred out. Appropriately enough, she’s also holding what appears to be an iPhone. 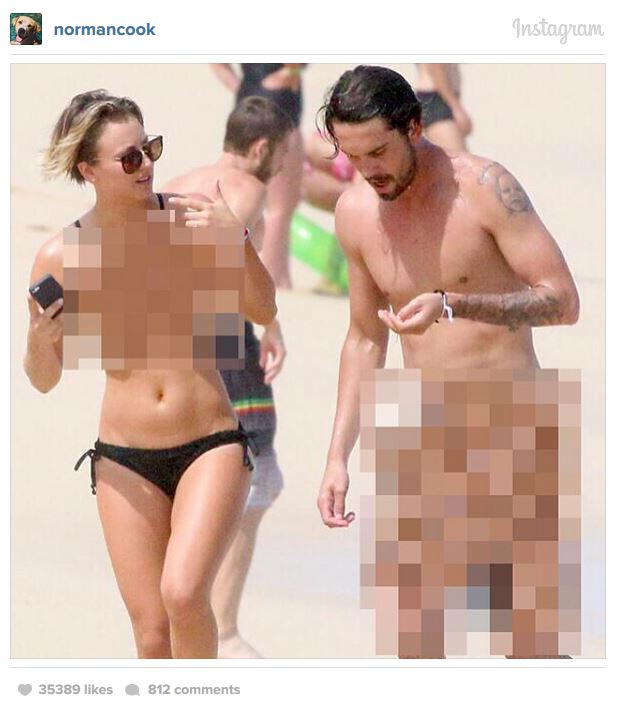 “What a fun day that was, frolicking with my hubs on the beaches of Mexico!” she wrote in the caption. “Feels like we forgot something?”

The FBI is investigating the leaks of many naked images of female stars like Jennifer Lawrence. It’s believed the photos were obtained when someone hacked into the stars’ iCloud accounts. The source of the leak remains unclear.