Historical Black And White Pictures Brought Back In Stunning Color 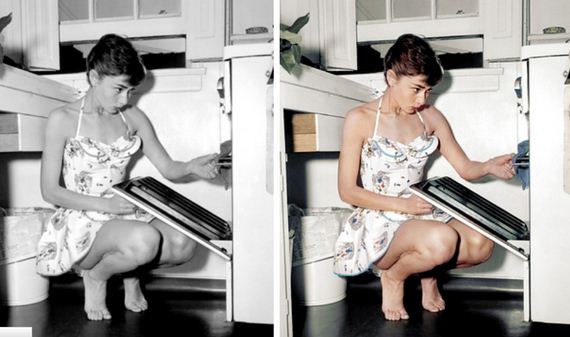 The subreddit “Colorized History” has an awesome collection of historical images colorized by Reddit users.

View from the Capitol at Nashville Tennesse (during the Civil War)

Little Rock, AR protest against the integration of 9 black students into a white school (1959) 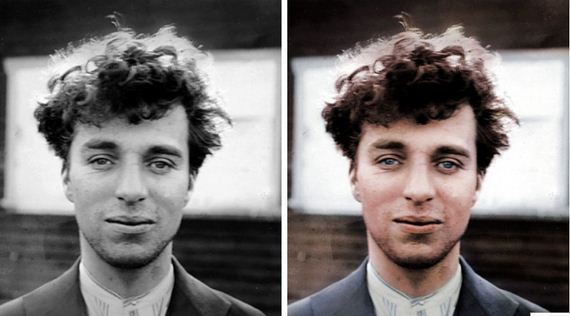 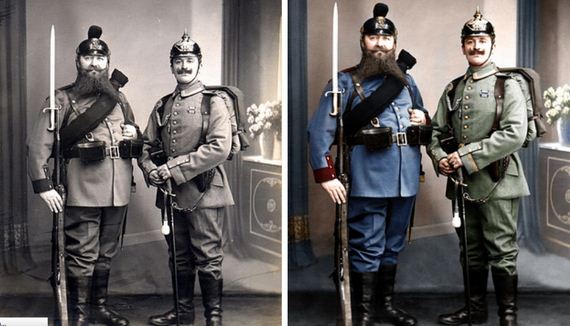 A Civil Rights demonstration in the 60’s, an African-American woman stares down a man donning the Confederate flag on his hardhat (1963) 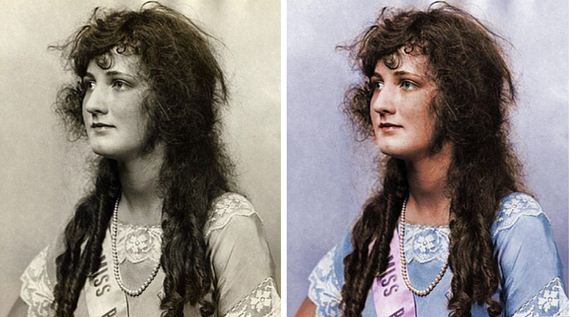 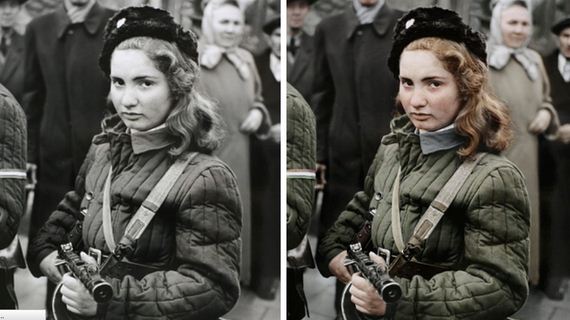