How Surgeons Used To Perform Nose Jobs During The Renaissance 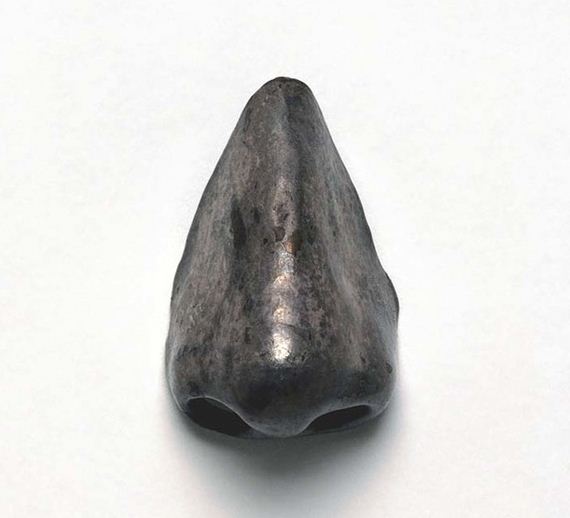 You probably don’t think there were many nose jobs performed during the Renaissance in Europe. However, the practice of cosmetic nasal surgery was surprisingly common and highly sought after during this time in history. The reason why is much different than the driving motivation for rhinoplasty today.

Syphilis is a nasty sexually transmitted disease that made its way around Europe during the 16th century. Syphilis was incurable until penicillin came onto the scene in 1928. Those suffering from it could expect to experience terrible symptoms for the rest of their lives. These symptoms included skin ulcers, gradual blindness, paralysis, dementia, and eventually death 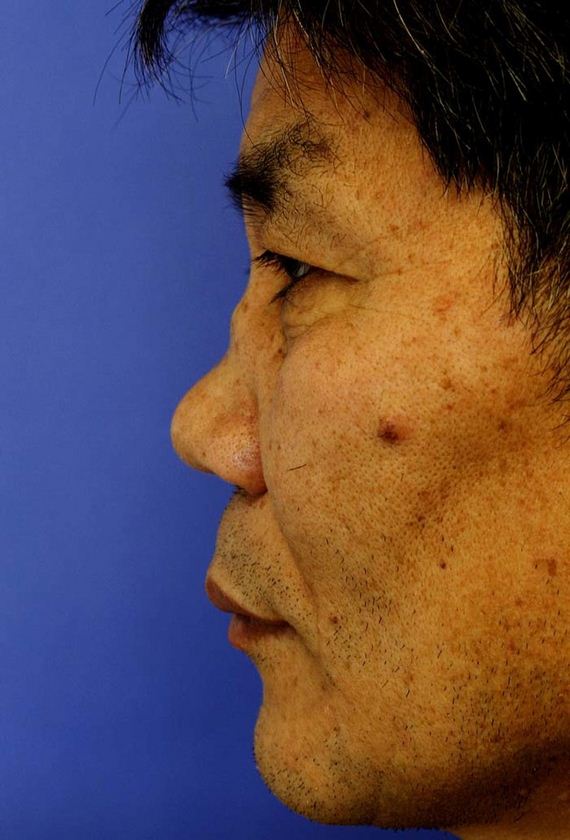 People with syphilis also usually developed a condition known as “saddle nose.” This is when the bridge of the nose caves into the face. Saddle nose is accompanied by the gradual rotting away of the surrounding flesh. 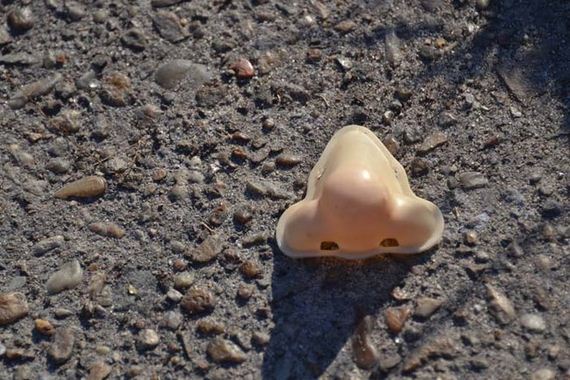 In Renaissance society, saddle nose became a mark of stigma. For those unafflicted, saddle nose was a symbol of the sufferer’s moral shortcomings and corruption. Due to this hostile atmosphere, those suffering from saddle nose turned to expert surgeons like Gaspare Tagliacozzi to help them hide or fix their deformities. 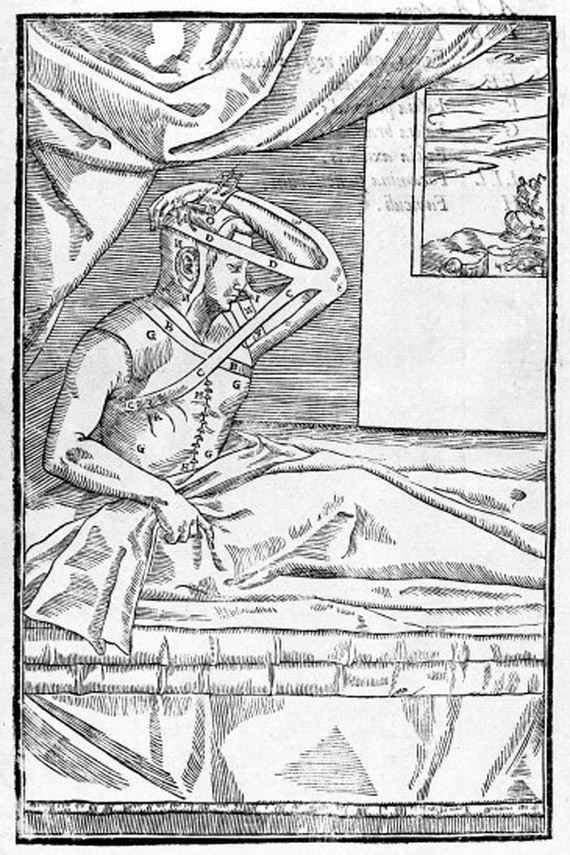 Tagliacozzi became famous for his unique surgical methods. Instead of cutting a piece of skin off of the forehead and attaching it to the nose (as was common at the time), Tagliacozzi did something counterintuitive. First, he cut a flap of skin from the upper arm, and molded it into the shape of a nose. Then Tagliacozzi would attach the newly-shaped skin nose to the patient’s face like in the picture below. The patient would then need to keep their arm in place for two weeks while the new nose healed. After it was healed, Tagliacozzi would sever the “nose” from the arm, and reshape the new skin into a nose. The entire healing process could take up to five months. 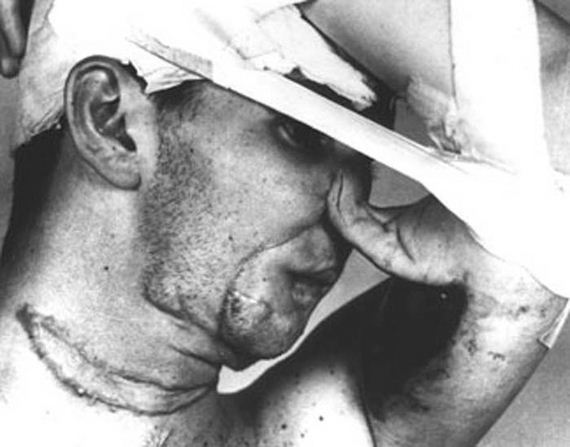 There were some who argued Tagliacozzi’s method was inferior to the more popular rhinoplasty of the time known as the “Indian Method.” In fact, there were a few reports of the noses that Tagliacozzi created turning purple and falling off in the winter. Though Tagliacozzi’s method fell out of fashion after his death, it was still occasionally used. This solider’s face was severely damaged in 1944, and Tagliacozzi’s Italian Method was employed to rebuild it.