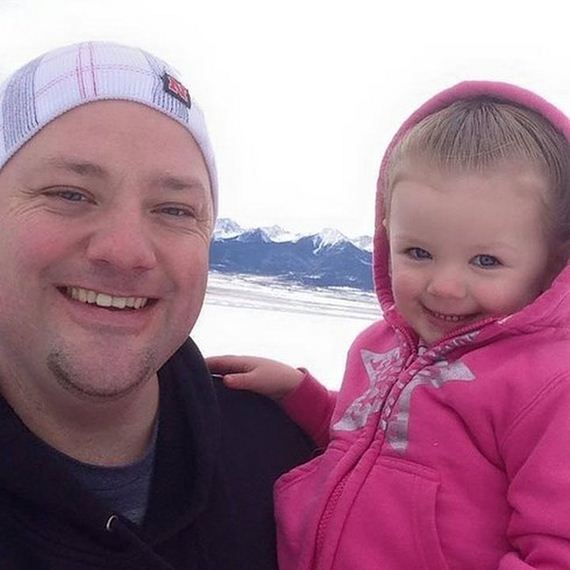 It’s pretty early in 2015, but Greg Wickherst is already in the running for Dad of the Year. This father from Colorado mainly takes care of his almost 3-year-old daughter Izzy after he split up with his wife. Greg had no idea what he was doing when it came to hairstyling, so he turned to the cosmetology department at the college he works for as an admissions representative. The students quickly got him up to speed on all sorts of fancy ponytails and braids, which he now shows off on his Facebook page. 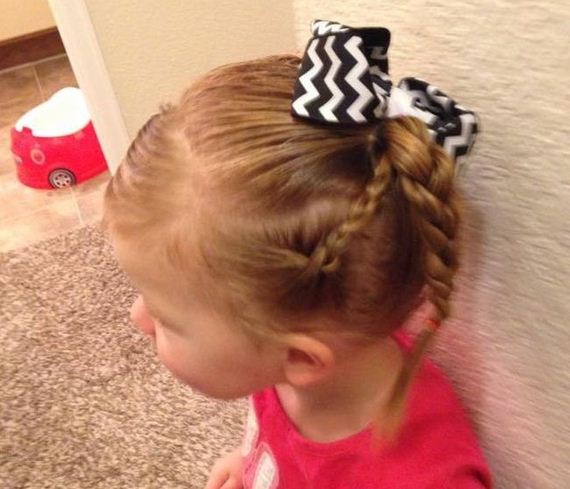 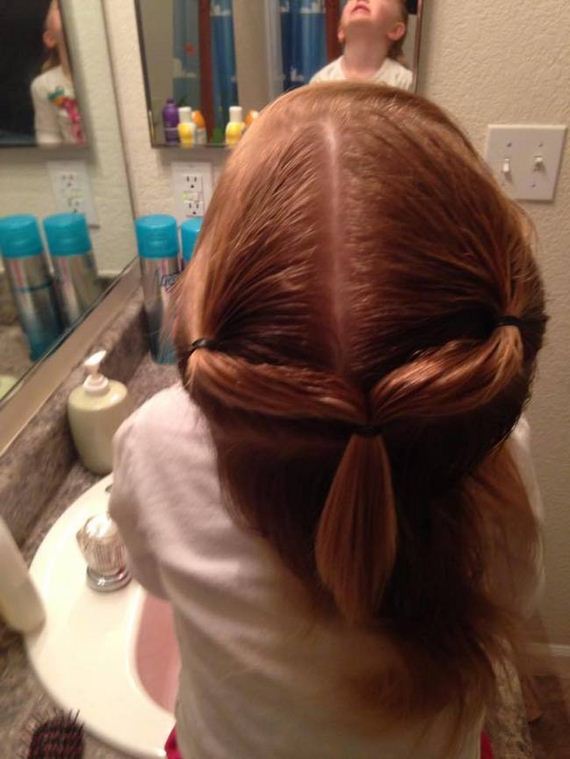 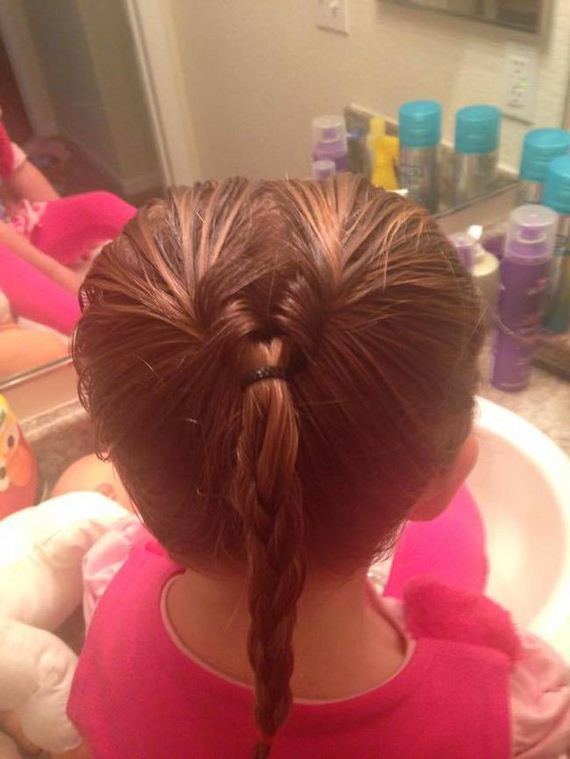 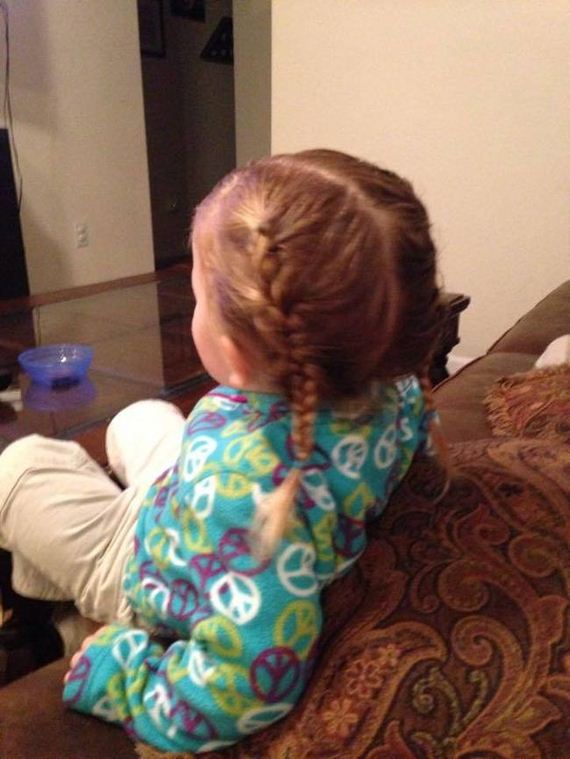 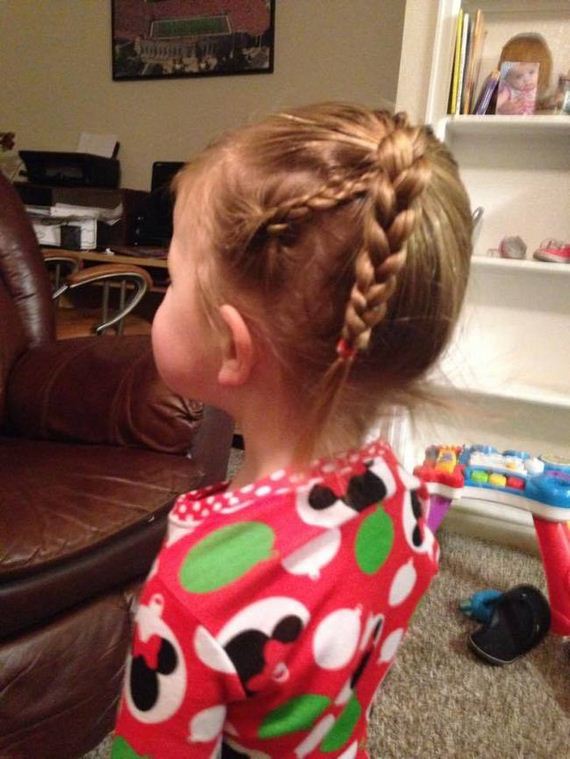 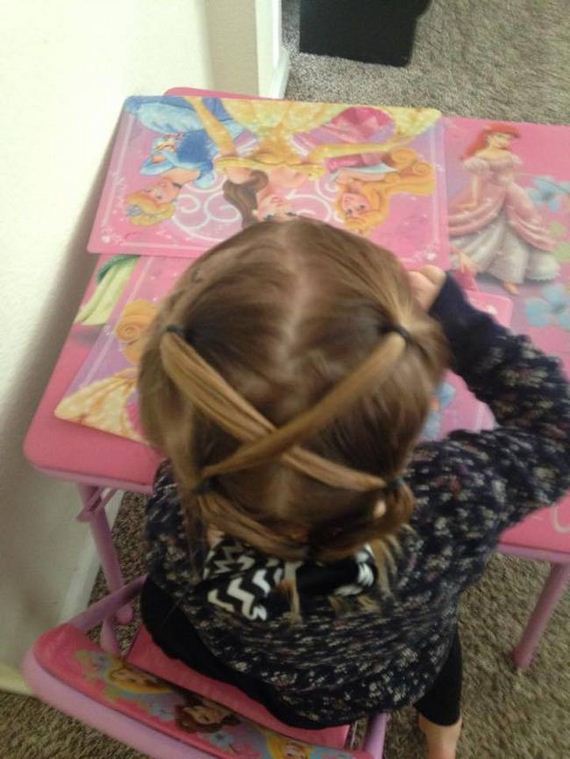 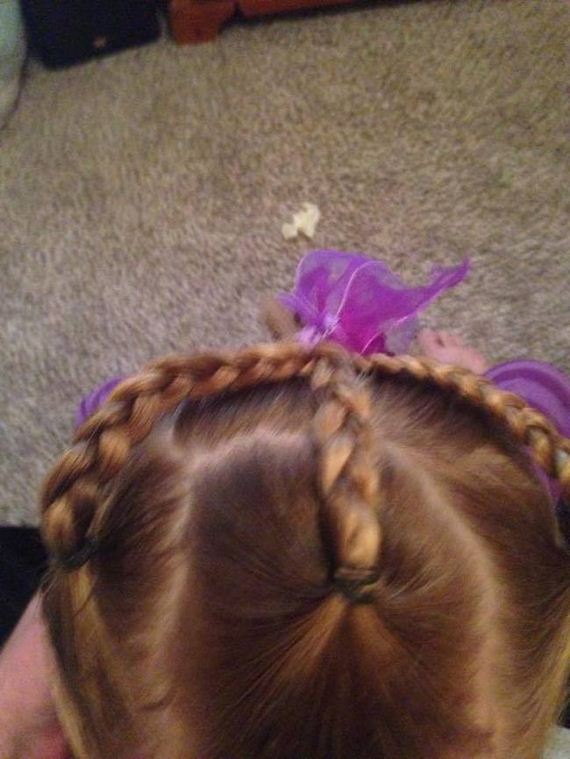 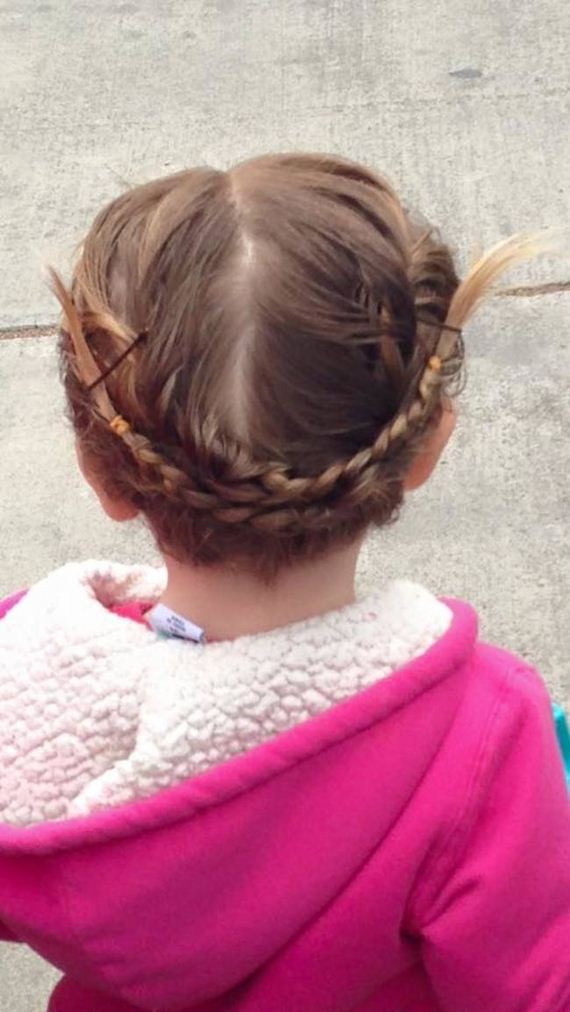 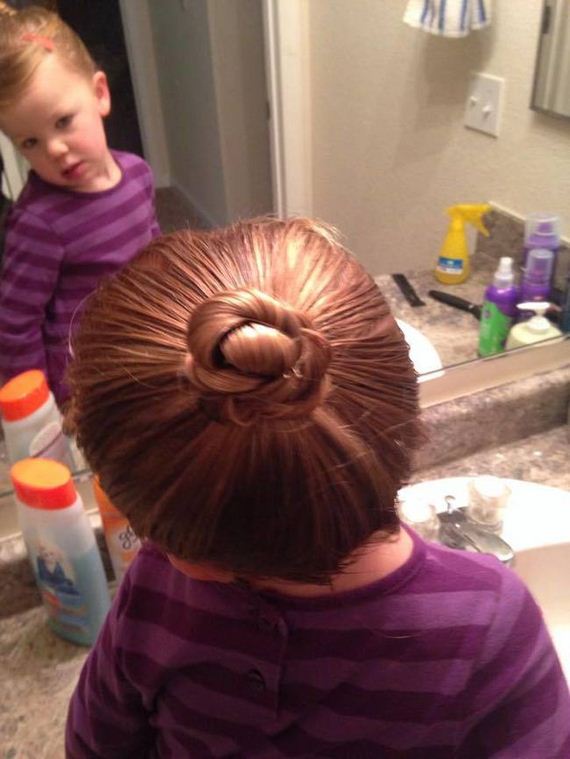 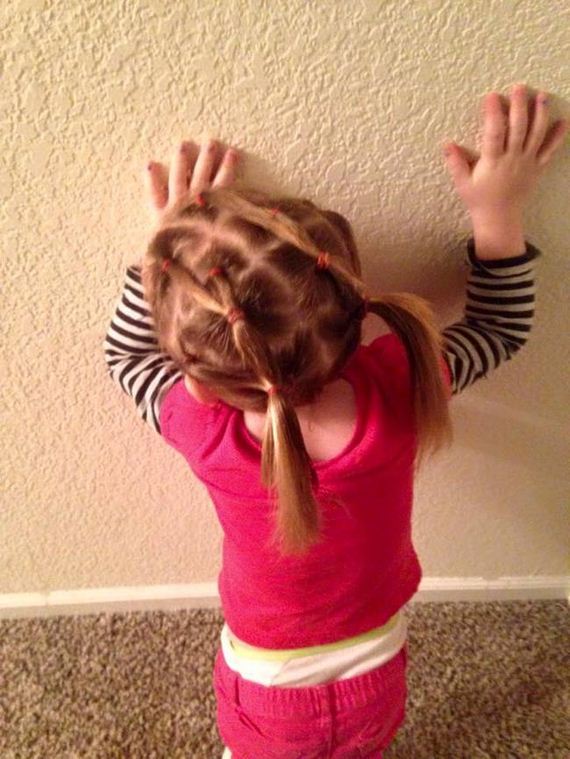 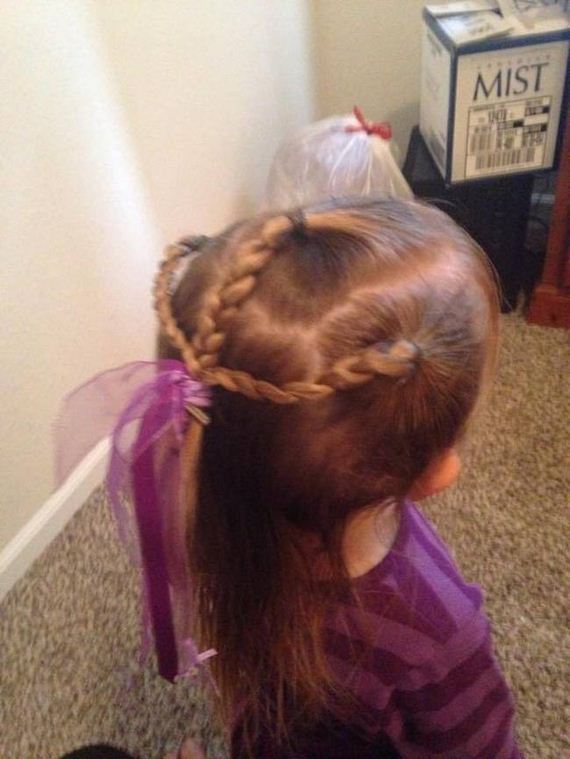 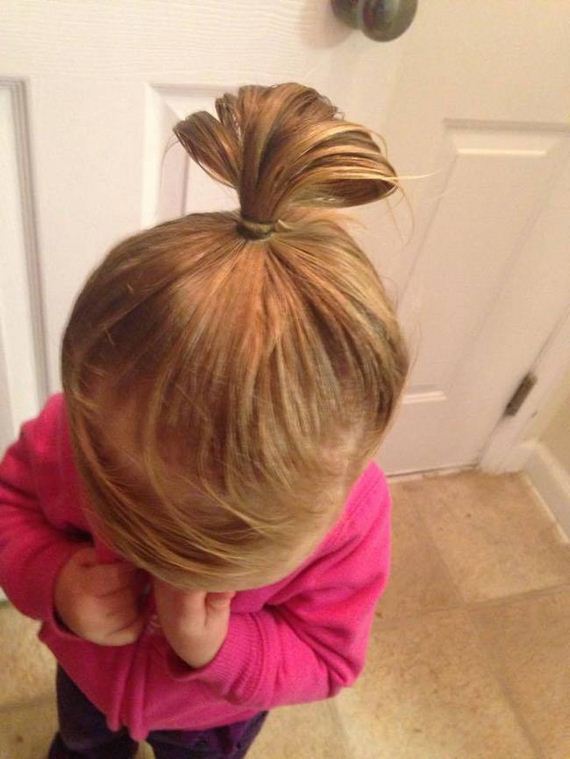 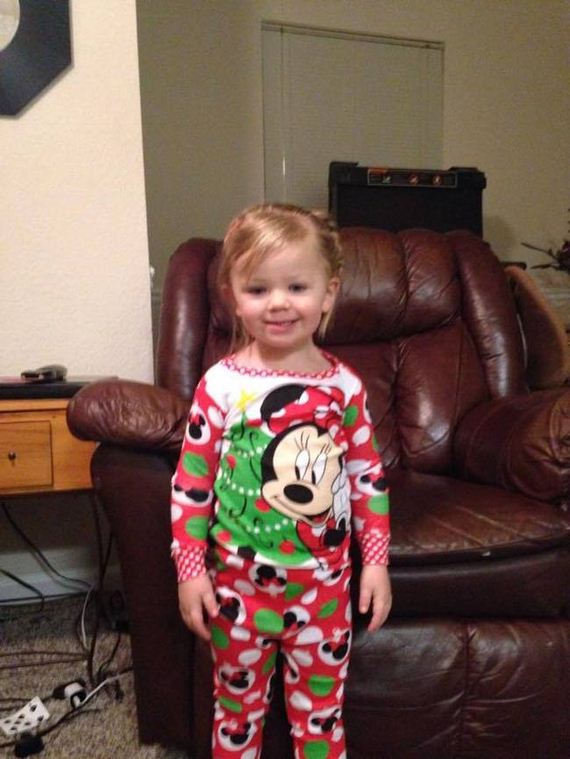