Incredibly Successful People Who Came From Nothing 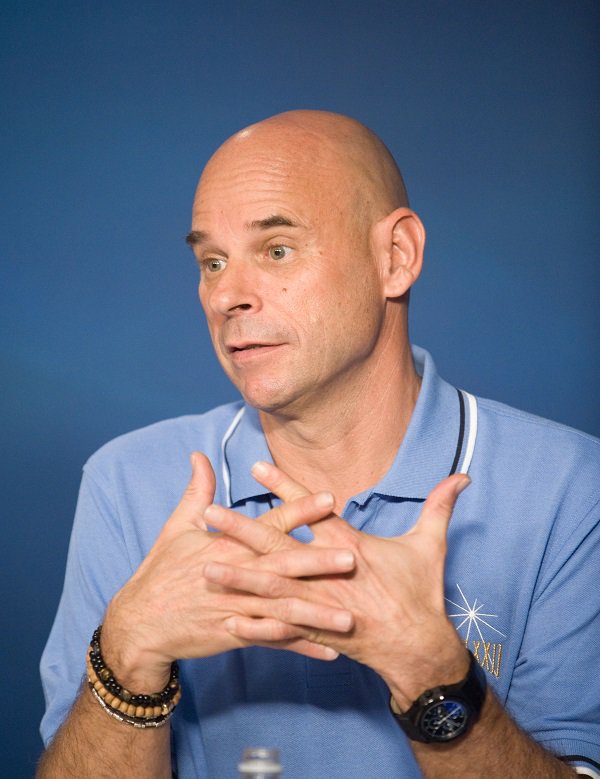 Guy was working as a fire eater, accordion player, and walked on stilts in order to entertain people. However, the demand wasn’t all that high for these kind of entertainers, and the money wasn’t much. After flying out to LA with nothing but his tools and props, he and his troupe made their way to Vegas and created “Cirque de Soleil”. He is now the CEO with a net worth of $1.9 billion. 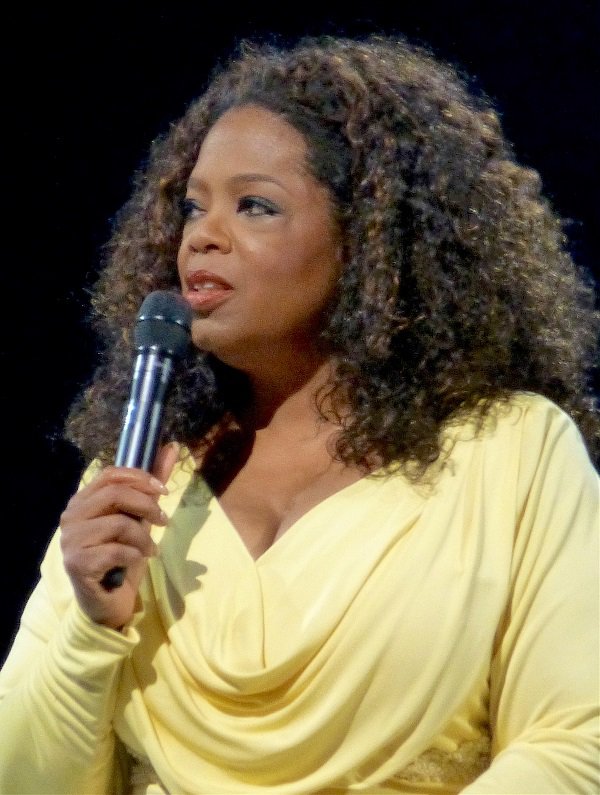 Oprah was born into poverty and worked her ass off to get out of it. By the age of 19 she had won a scholarship to Tennessee State University and had become the first African American TV Correspondent in the state. After moving to Chicago in 1983, she eventually started the “The Oprah Winfrey Show” which became a massive sensation. Her net worth is now $2.8 billion. 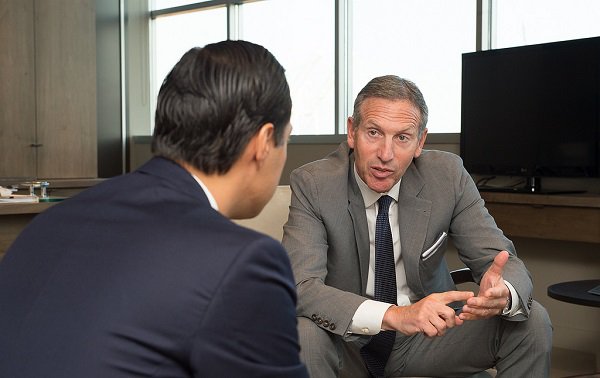 The Chairman of Starbucks was born and bred in a housing complex for the poor. He grew up watching “kids across the fence” play with all the new toys and wear all the new clothes, and this motivated him to work as hard as he could to become something. After getting into the University of Northern Michigan on a football scholarship, he would graduate and work for a company called Xerox before taking over a coffee chain called Starbucks which had only 60 shops at the time.

“I may have a suit and tie on now but I know where I’m from and I know what it’s like.”

Said Schultz in an interview. 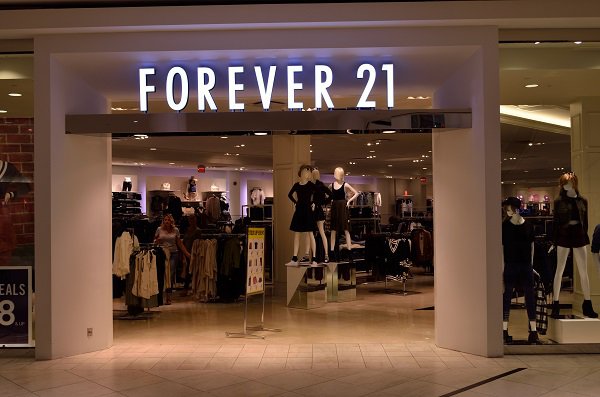 The founder of popular clothing store Forever 21 worked as a janitor, barista, and gas station attendant when he first moved to America- often struggling to make ends meet. In 1984, he and his wife opened up their first store and never stopped from there. Today he has a net worth of $3.2 billion. 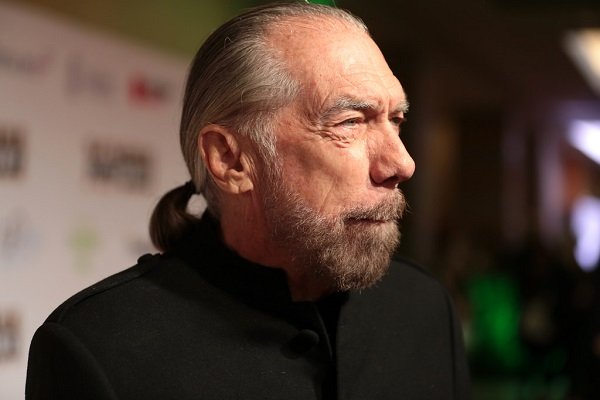 This is the man who runs Patron Tequila and his own hair-care empire. He got his first job when he was 9 years of age selling Christmas cards and newspapers in order to help support his poor family. It wasn’t long before he was sent to a foster home. After being involved in street gang activity, he joined the military. He then took a $700 loan and turned it into John Paul Mitchell Systems, a shampoo that he sold door-to-door while living inside of his car. He then started Patron Tequila and now has a net worth of $3.3 billion. 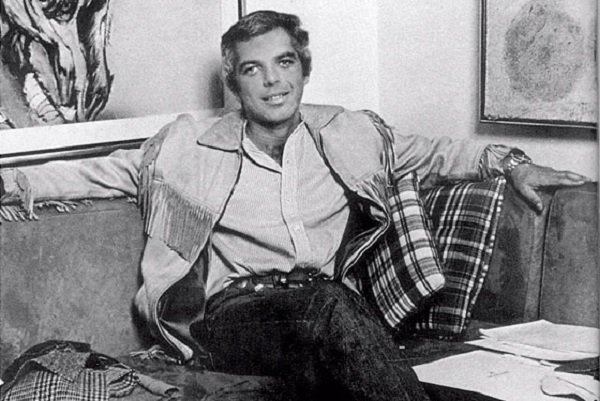 Growing up in the Bronx, Lauren had nothing going for him. He graduated from high school and worked odd jobs- barely scraping by. While working as a clerk for Brooks Brothers, he often pondered the idea of whether or not the days of “boring ties and suits” were over. In 1967, he decided to make his dream a reality, and he sold $500,000 worth of ties in one year. The following year he started Polo, and now he has a net worth of $6.3 billion. 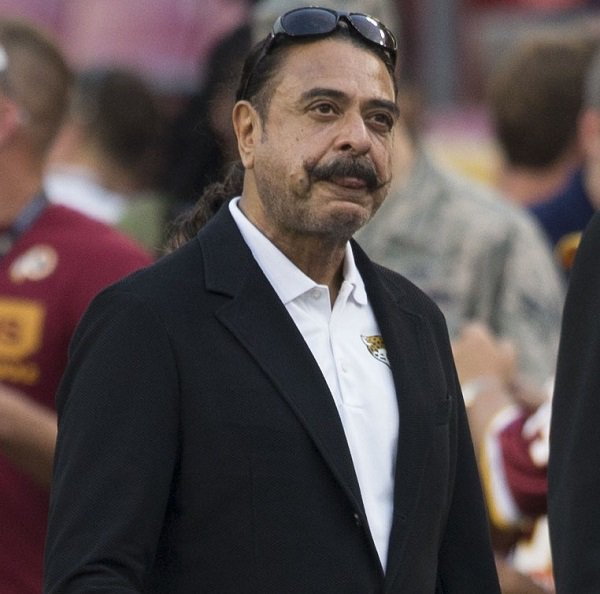 Khan, born in Pakistan before moving to the States, started his working life washing dishes for a whopping $1.20 an hour. He worked his way through university (University of Illinois) and kept working after graduation. He now owns the Jacksonville Jaguars, Flex-N-Gate, and a soccer club (Fulham). His net worth is now $7.1 billion. 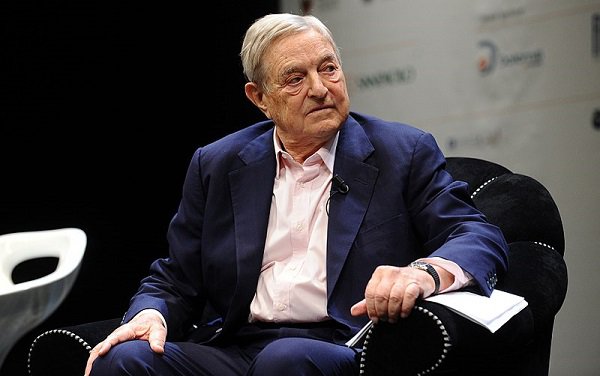 In order to stay safe during the Nazi Occupation of Hungary as a young boy, Soros had to pose as a godson of an employee of the Hungarian Ministry of Agriculture. After fleeing the country shortly after, he put himself through university in London as a waiter and railway porter. He now has a net worth of $8 billion. 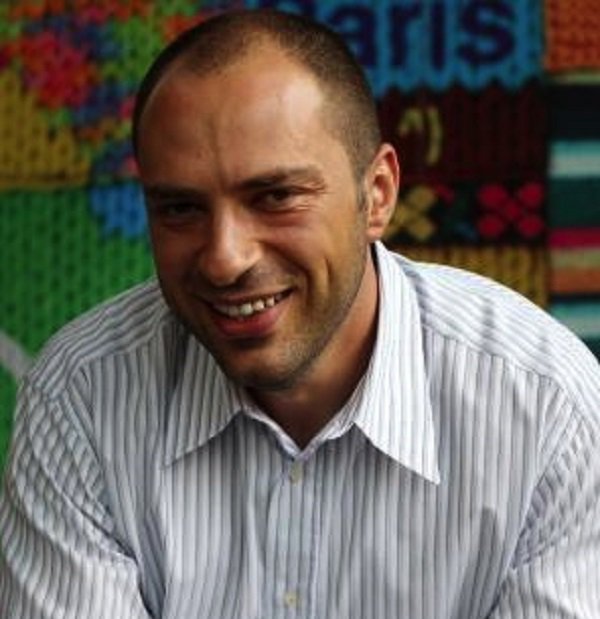 Growing up poor in Kyiv, Ukraine, Jan and his mother moved to California with government assistance at the age of 16. To help pay bills, Jan immediately found a job sweeping floors. He spent all of his free time learning about computers before founding WhatsApp, which was sold to Facebook for $22 billion in 2014. His net worth is now $9.1 billion. 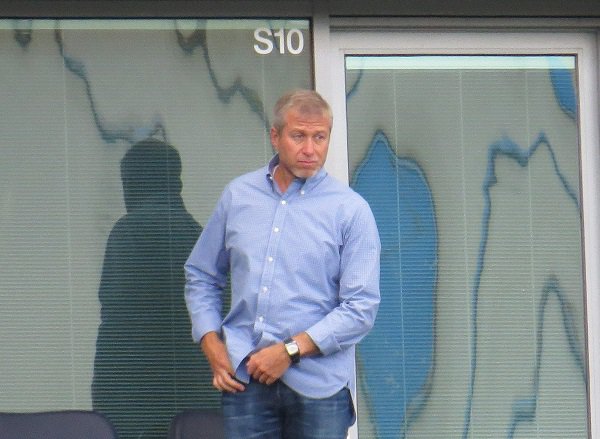 Born into poverty in Russia, Roman was orphaned at only 2 years of age. He grew up with is aunt and uncle in Northern Russia, braving freezing conditions to get to and from school. With his education, he founded an oil company before eventually merging with the fourth largest oil company in the wold. He sold his company for $13 billion in 2005 and now owns the Chelsea Football Club and the largest yacht in the world. His net worth is now $11.6 billion. 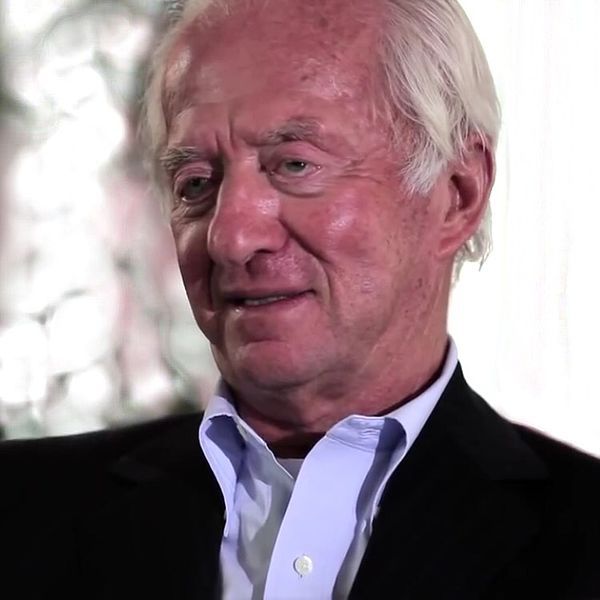 Del Vecchio, born in Italy, grew up in incredibly poor conditions before being orphaned because his mother couldn’t care for him. He got a job in a factory, making molds for eyeglass frames and auto parts (during this job he lost part of one of his fingers). He would go on to start his own molding shop which went on to become the largest maker of sunglasses in the world, producing brands like Oakley and Ray Ban. His net worth is now $22 billion.

Previous The Best And Worst ‘One Hit Wonders’ To Top The Charts
Next Sh*t Happens Sometimes Vol.25