The Best And Worst ‘One Hit Wonders’ To Top The Charts 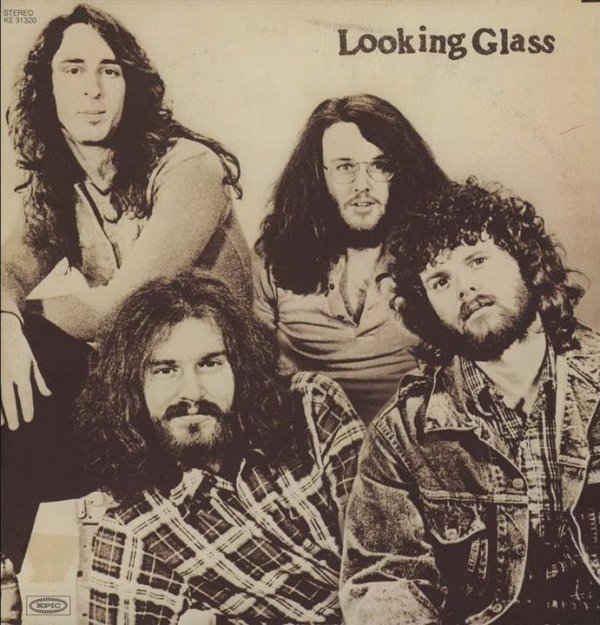 This cool yacht-rock style tune rose to the top of the charts in 1972, but that was the end of catchy tunes for Looking Glass. 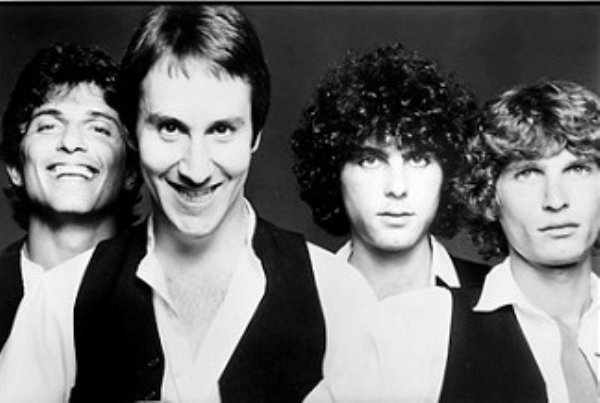 Everyone has their own version of the chorus in “My Sharona,” especially after nine Coronas. Sadly, the catchy song was their only hit. 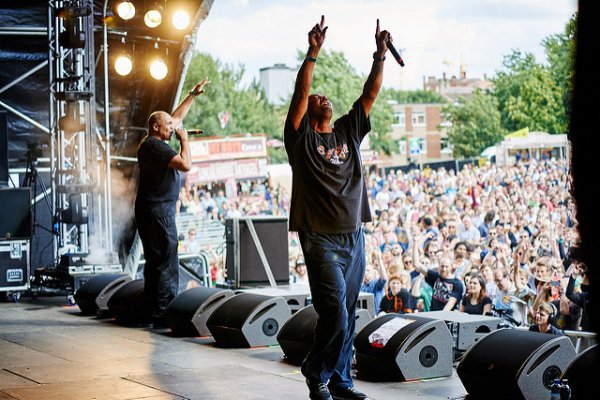 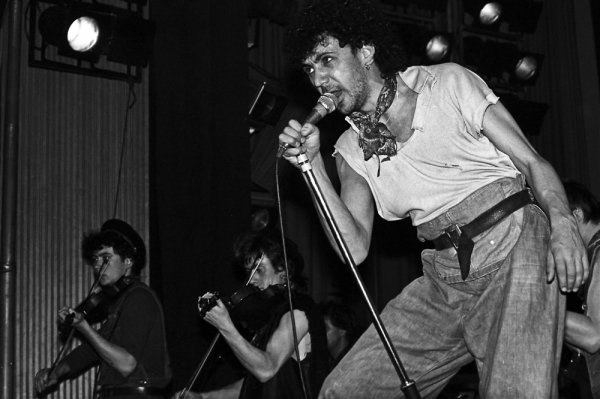 It was is still known as one of the greatest pub songs in history, Dexys Midnight Runners made a run for the charts with Come On Eileen and achieved a short-lived success. 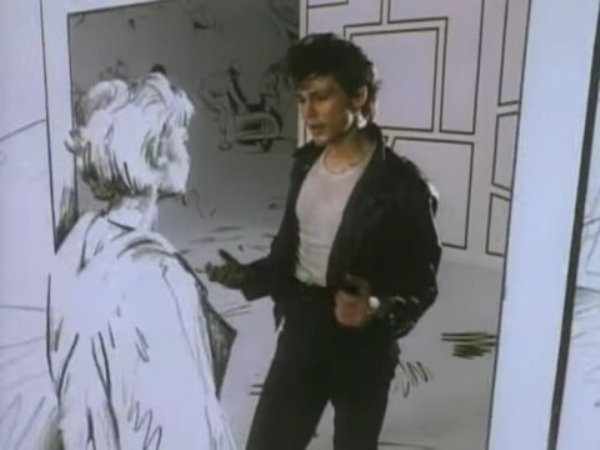 The song has been covered, parodied and the music video continues to serve as a staple 80s meme to this day. However, A-ha did not turn much success after Take On Me. 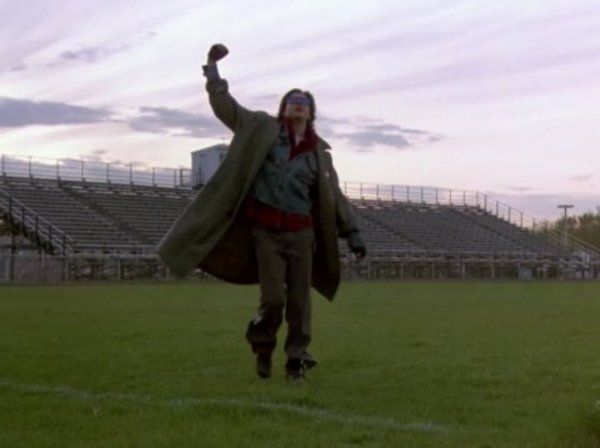 The iconic fist-to-the-sky-freeze-frame-roll-credits scene at the end of ‘The Breakfast Club’ would not be complete without this 80s classic. However, it would be Simple Minds one and only hit. 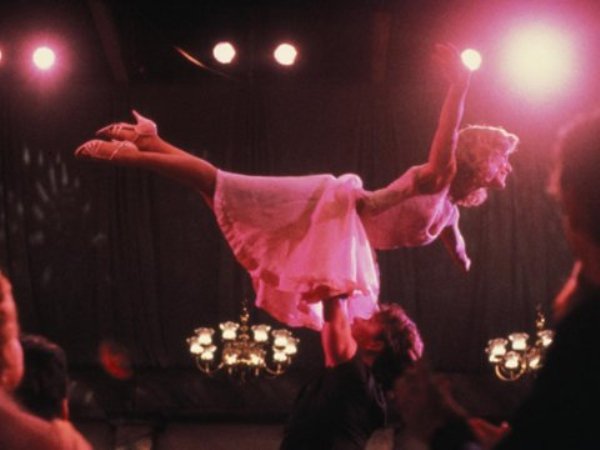 If you haven’t done an epic faceplant attempting the Dirty Dancing lift at a bar, you haven’t truly lived. The hit single rose to the top of the charts along with the film’s popularity, but soon that was the only chart topper for the duo. 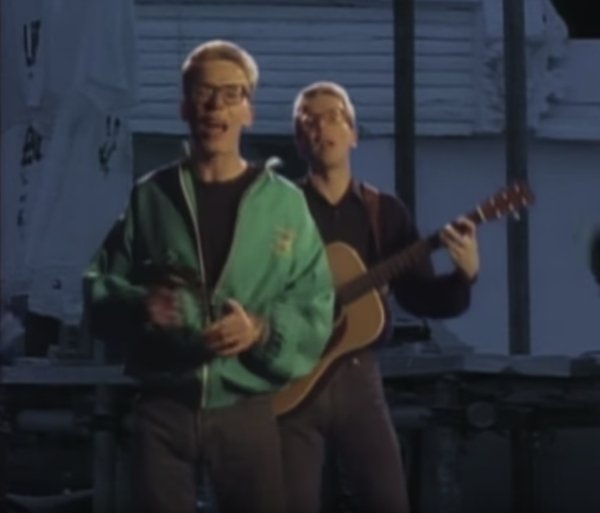 To quote rapper Post Malone on the more modern version, “And I would walk 0.2 miles and I would walk 0.2 more, just to be the man to walk 0.4 miles and wound up at your door.” The Proclaimers rose to the top of the charts with this catchy hit, but they hit a dead end at the end of their 500 mile journey. 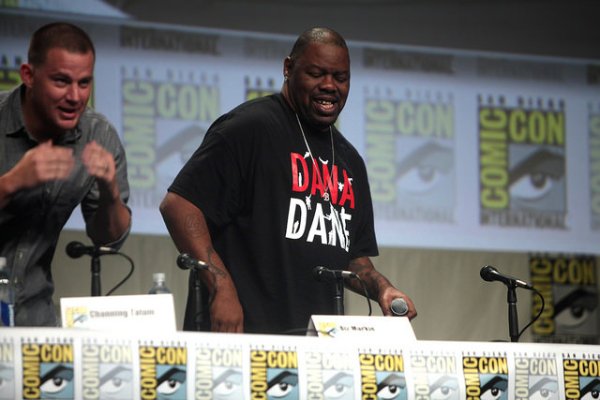 Although Biz Markie is a major staple-point of hip hop and culture, his only chart topper was the 1989 singalong classic Just a Friend. 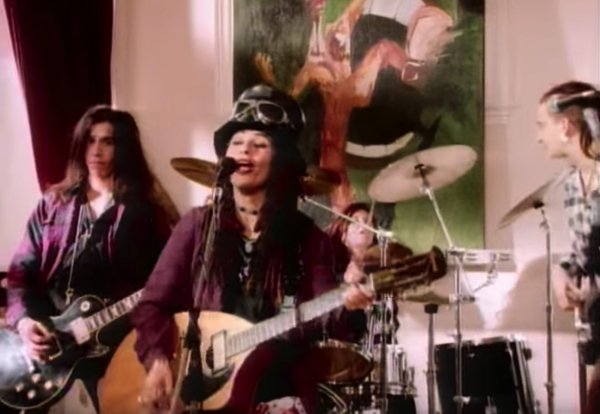 I personally like to attribute the 4 Non Blondes – What’s Up? success to being featured on Jock Jams vol. 2. No matter what gave them the exposure, they rose to No. 4 (non blondes) on the Billboard Hot 100. However, the 4 never made the charts again. 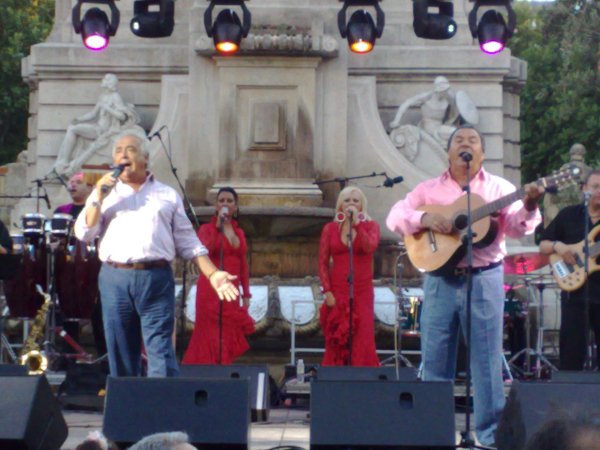 I’m already having flashbacks of being forced to do the Macarena in middle school and now the song is stuck in my head. I’m just going to move on. You can fill in the blanks with this one. 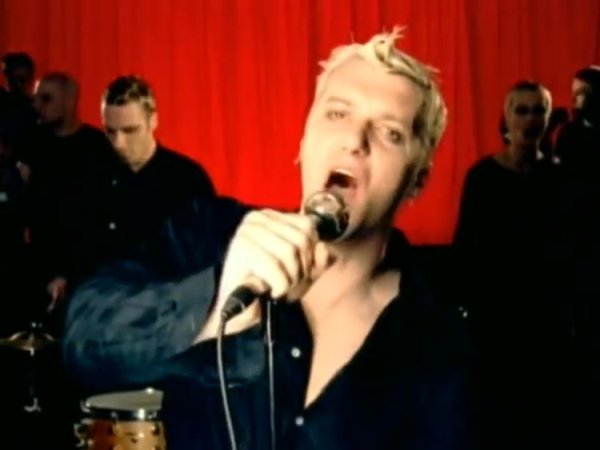 They got knocked down, but they got up again, topped the charts, and were kept down ever since. 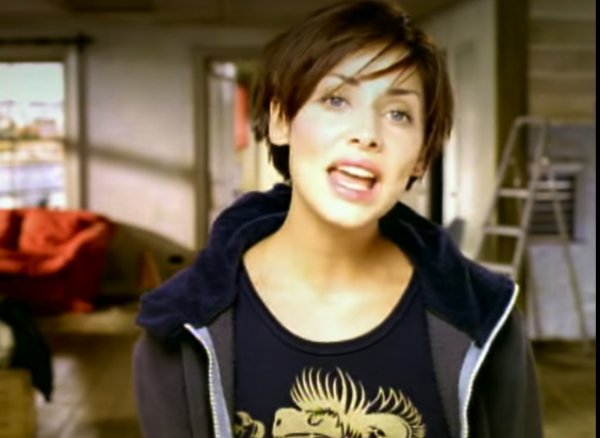 As a teenager, I watched this video intently to see if she actually did end up laying naked on the floor (spoiler: no). Imbruglia went on to release another album that made the charts, but her only hit single leaves me torn. 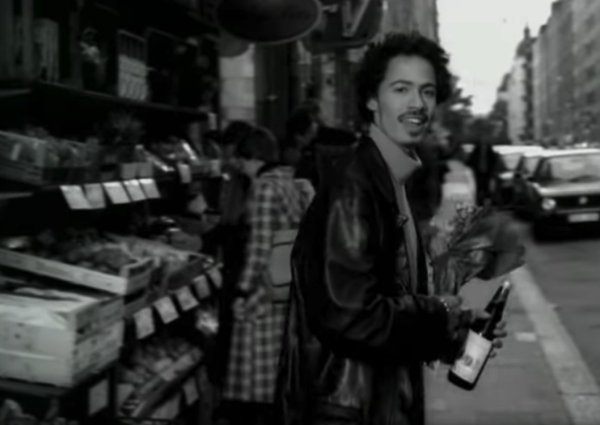 When Eagle-Eye Cherry’s soft rock hit Save Tonight debuted, a lot of people were certain it would not be their only success. However, after topping the charts, it was a good thing he savored that night. New Radicals had one album, one single, topped the charts and then broke up. The 80s and 90s were truly the golden years of one-hit-wonders. 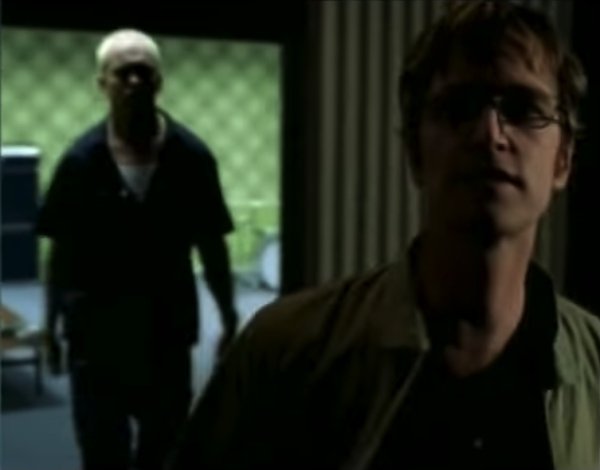 I doubt that Semisonic would imagine that 20 years later, their one and only hit would still be played at bars to a drunken crowd at 2am. 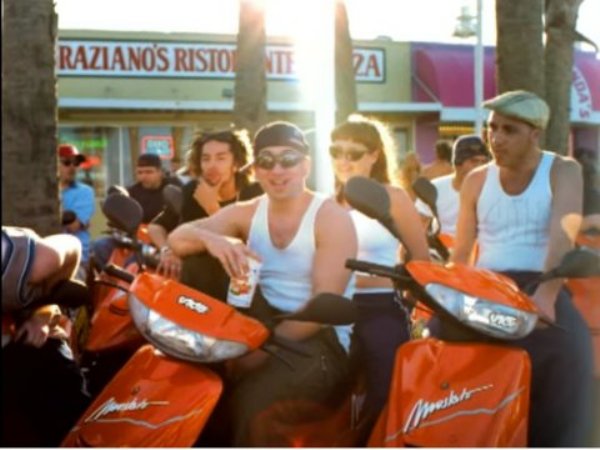 Before riding scooters in a tight formation down a boardwalk was cool, LEN came along and proved it would never in fact be cool. Steal My Sunshine topped the charts in the summer of 1999, until the turn of the millennium stole their sunshine and kicked them off. Some say on the warmest of summer nights, you can still hear LEN riding his moped yelling about milkshakes. Another hit at the turn of the millennium was Mr. Lou Bega blasting off his “would bang” list to a cover of Perez Padro’s Mambo No. 5. The weird zoot suit phase of the late 90’s finally died with this song as the nail in the oversized coffin. 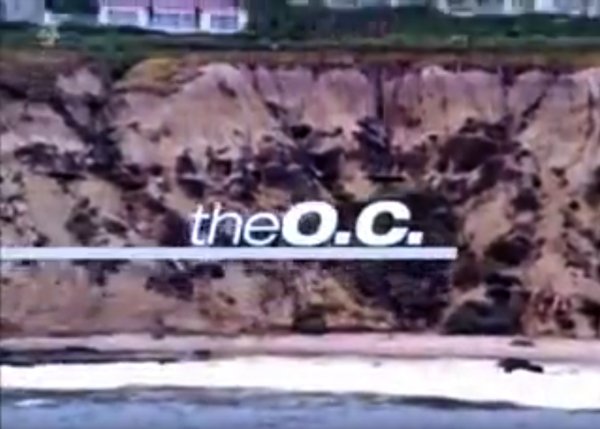 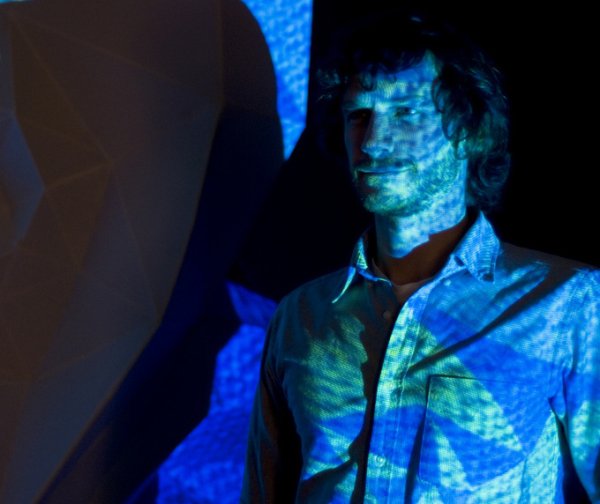 In what seemed like it was on the radio for years, Gotye’s 2011 hit Somebody That I Used to Know made huge commercial success. It netted Gotye and Kimbra multiple Grammys and appearances, but then just sort of… went away. I guess now he’s…

You know the joke.