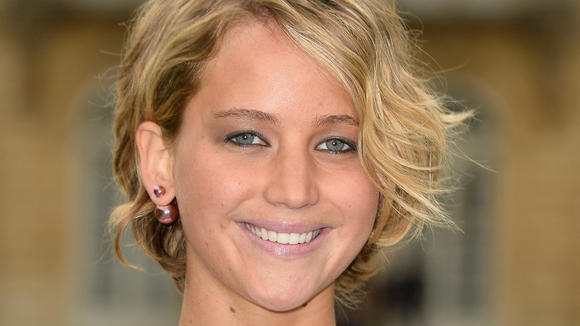 Today has been a very good day for perverts, and a very bad day for sexy female celebrities.

Kate Upton, Jennifer Lawrence, and a whole host of famous women have fallen victim to a hacker who is releasing their private, nude photos.

Earlier this week, a user on a 4chan bulletin board posted a warning that celebrity nudes would leak Sunday night, and like clockwork, photos were posted into various message boards across the Web, including Reddit. Claiming to be in possession of explicit videos and other content, the hacker seems to have gained access to celebrity private photos via Apple’s iCloud.

A representative for Ariana Grande has denied the authenticity of the leaked photos, stating that the images are “completely fake” in an email to BuzzFeed. A rep for Lawrence also gave a statement to the site, vowing to prosecuted anyone who posted the photos:

“This is a flagrant violation of privacy. The authorities have been contacted and will prosecute anyone who posts the stolen photos of Jennifer Lawrence,” they wrote in an email.