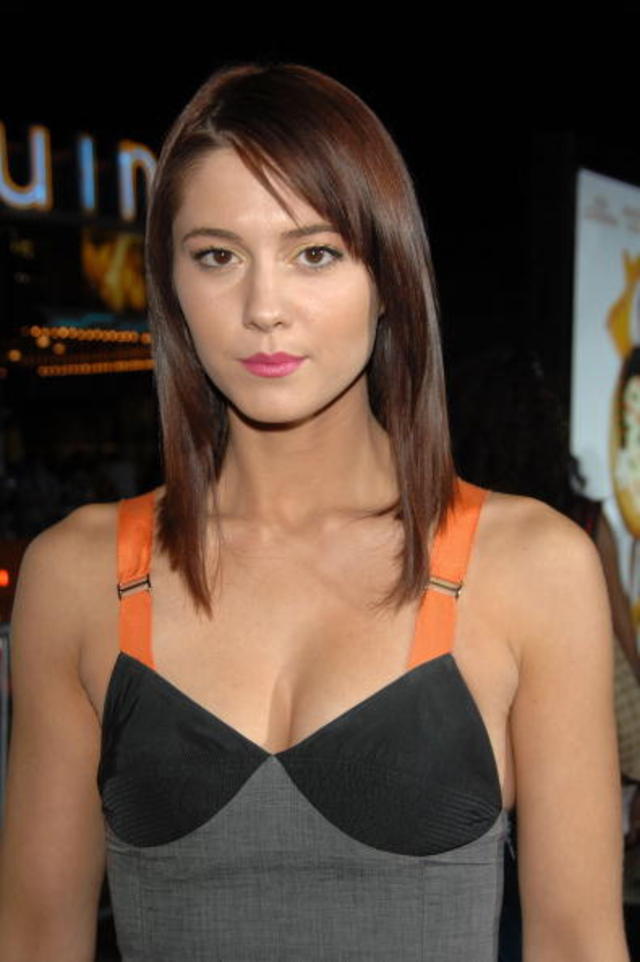 On Sunday, nude photos of many top Hollywood celebrities were leaked online, including that of Jennifer Lawrence, Mary Elizabeth Winstead, Kate Upton, Rihanna. According to reports, the hacker accessed the nude photos by hacking Apple’s iCloud service. Mary Elizabeth Winstead, 29, has taken to Twitter to say that the leaked nude photos of hers were taken years ago in the “privacy” of her home. She had taken them with her husband.

“To those of you looking at photos I took with my husband years ago in the privacy of our home, hope you feel great about yourselves.” Mary Elizabeth Winstead tweeted. “Knowing those photos were deleted long ago, I can only imagine the creepy effort that went into this. Feeling for everyone who got hacked.”

After she posted the message on Twitter, the “Abraham Lincoln: Vampire Hunter actress” has received Tweets in support, but there are also voices that are blaming her for the photo leak. The backlash has made the actress quit Twitter, temporarily. She tweeted: “Going on an internet break. Feel free to my @’s for a glimpse of what it’s like to be a woman who speaks up about anything on twitter” after she posted that it is a great day for block button.