– Bob Hope, after his wife asked him where he wanted to be buried. 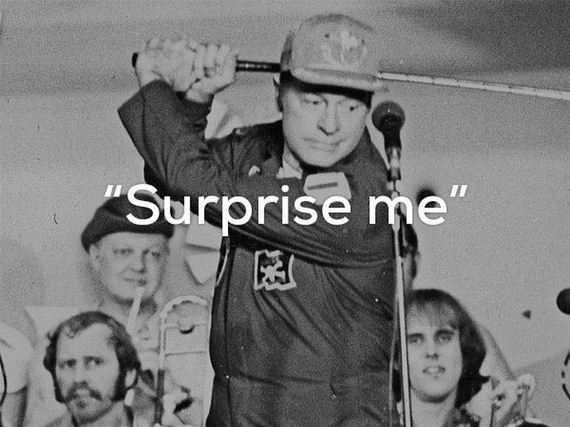 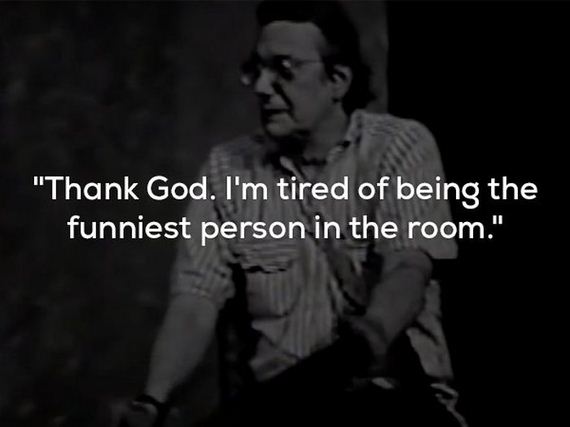 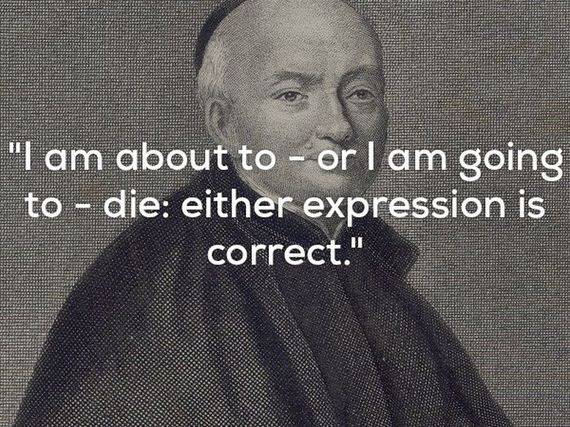 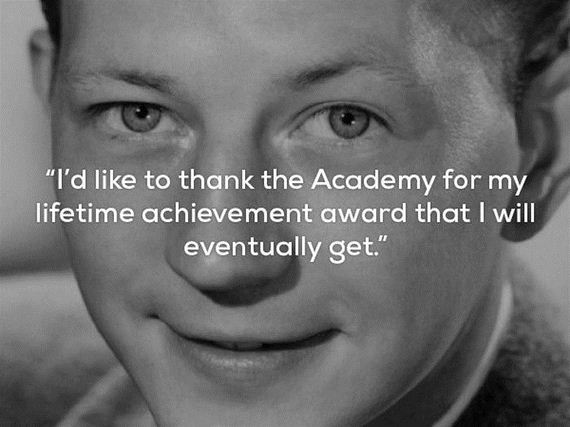 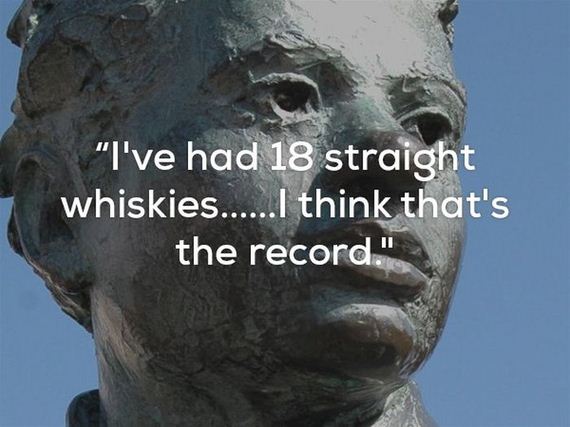 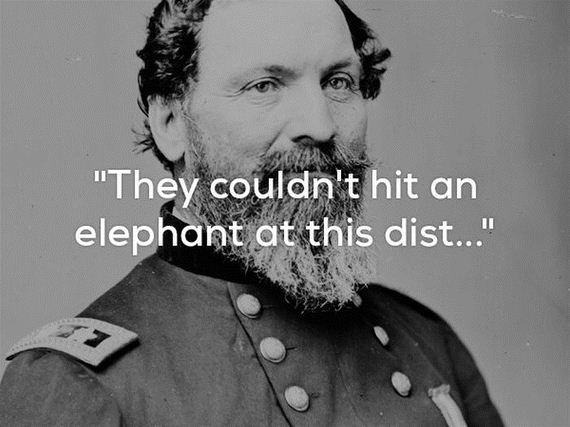 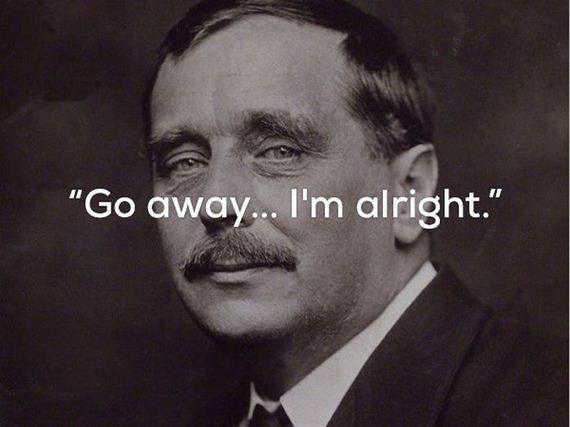 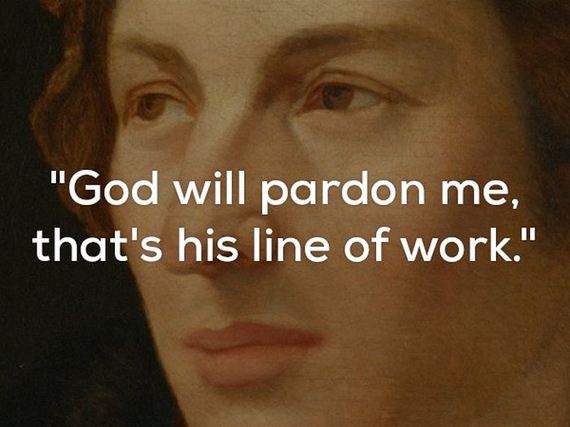 – Henrik Ibsen, Norwegian playwright, after his wife said he was looking better. 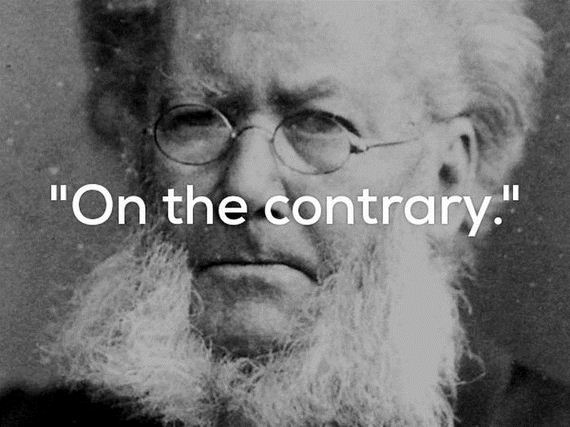 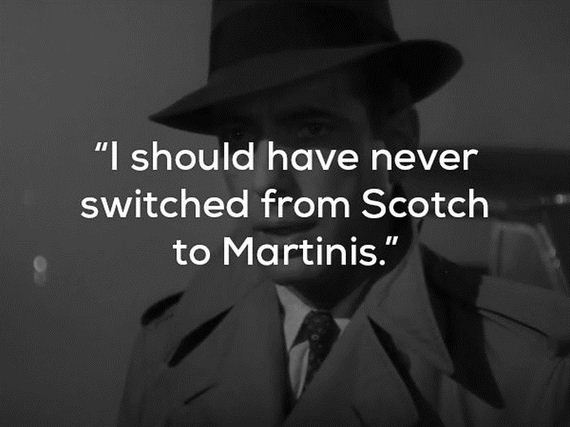 – Ian Fleming, creator of James Bond, to the ambulance crew taking him to hospital. 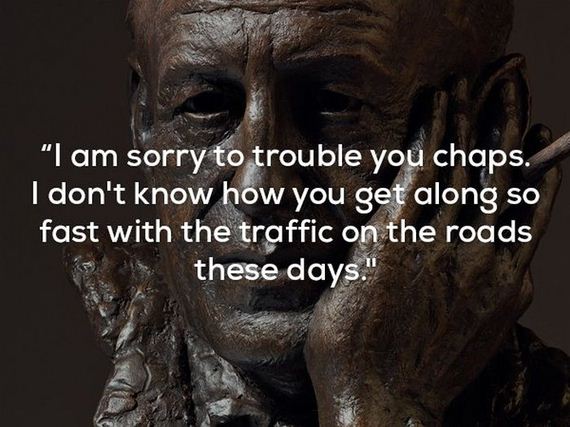 – James W. Rodgers, replying to his last request in front of a firing squad after the he murdered Charles Merrifield in 1957. 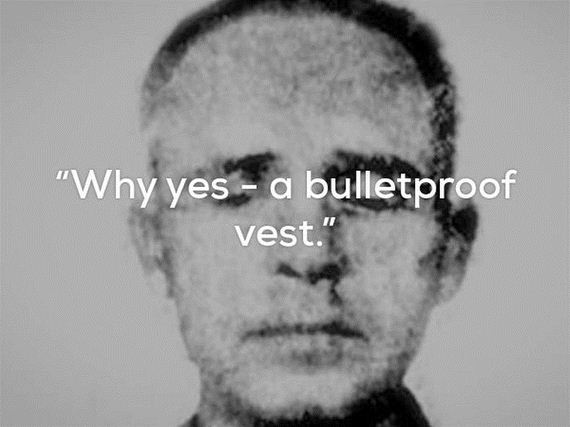 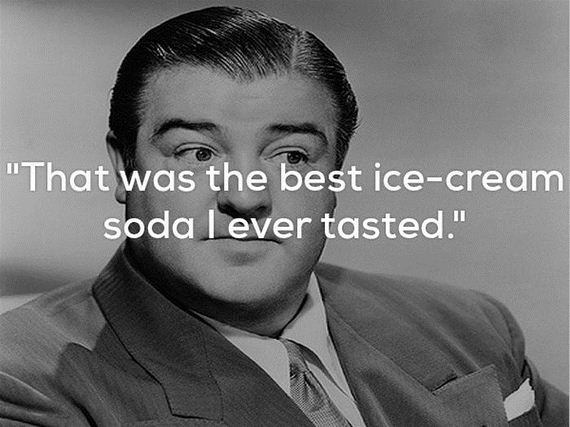 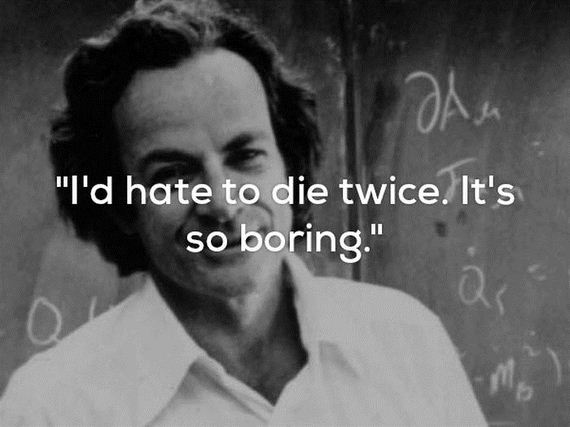 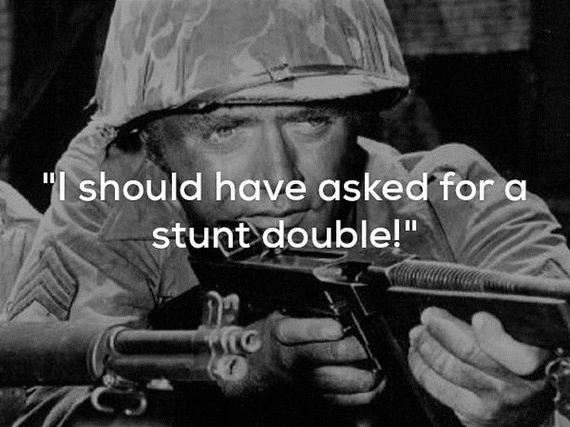 – Voltaire, after a priest asked if he wished to denounce Satan. 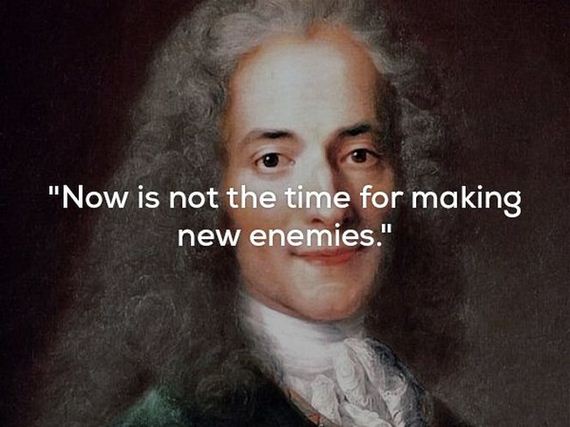 – W.C Fields, American actor, when asked why he was reading The Bible. 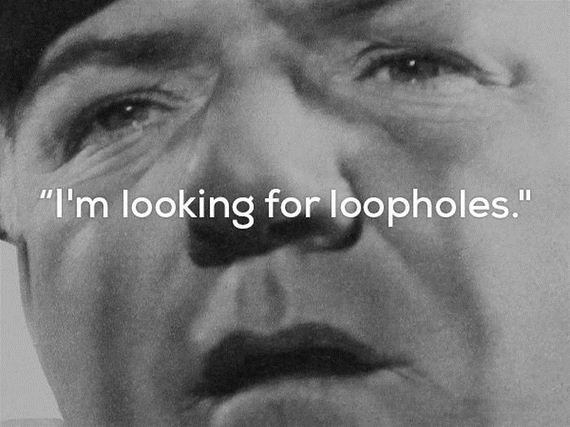 Previous Wholesome Memes
Next Some Of The Oldest Objects Ever Discovered