Some Of The Oldest Objects Ever Discovered

It turns out that ‘gum’ existed over 5,000 years ago. However, it wasn’t chewed to freshen breath, or to blow bubbles, it was chewed in an attempt to treat and prevent mouth infections. The gum fossil was discovered by a 23-year-old British archaeology student while she was on a dig in Finland. The gum was found to have teeth marks in it that belonged to a person of the Neolithic age. 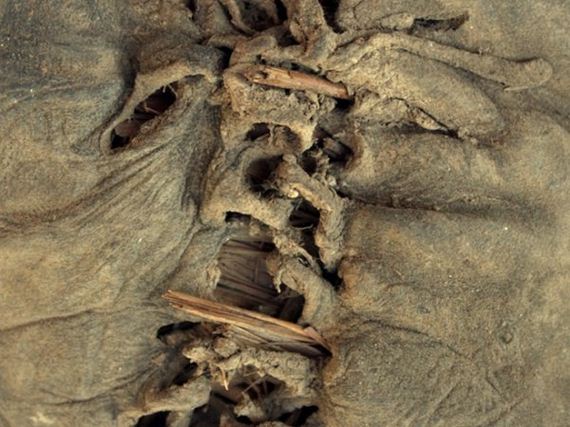 A 5,500 year old Copper Age leather moccasin was found in a cave in Armenia and is known to be the oldest example of footwear on earth. The shoe was found to be made of cow hide, and was treated with a type of oil. The cool thing is that it even had laces much like the shoes of today. The shoe is approximately a women’s size 7 and is believed to have belonged to a very wealthy person. 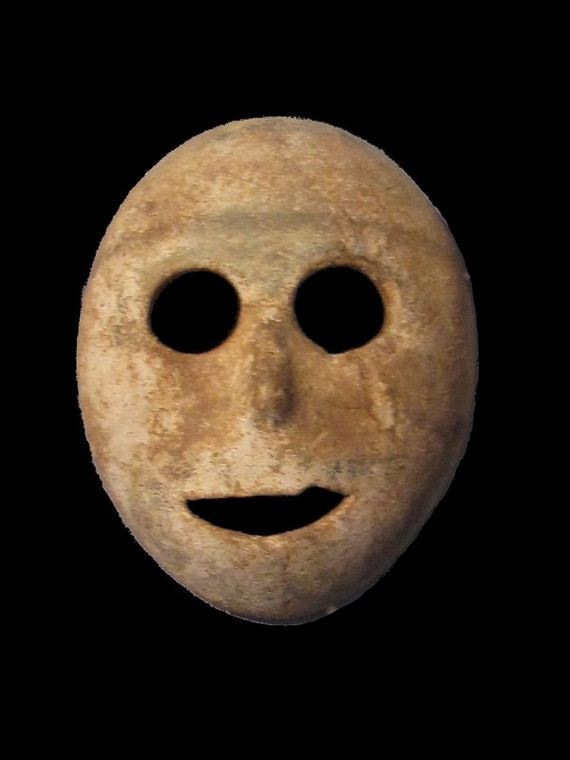 The Judean Hills of of Israel is where the oldest mask in the world was discovered. A collection of 9 total masks were found and dated to be about 9,000 years old. These masks were made of stone and are believed to have been used in rituals by those who owned land. 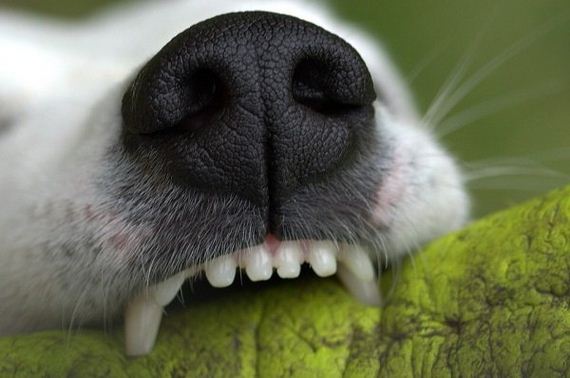 This one is a bit of an anomaly, as the object itself wasn’t really discovered, considering it didn’t stand the test of time. However, the decorations attached to it remained. Dog teeth. An ancient purse was found in a dig site in Leipzig, Germany, that is believed to be from 2,500 B.C. The leather, or whatever textile was used for it, had completely rotted away, but the dog teeth used to line and decorate the entirety of the purse remained. Research suggests that canine teeth was incredibly fashionable back in those times and that they were a symbol of high status. So the person who owned this particular bag was someone who was certainly no peasant.

A skirt that is believed to be at least 5,900 years of age was discovered in the same cave in Armenia where the oldest shoe in the world was found. Researchers believe that because of the time difference between the ancient shoe and the ancient skirt found in the cave, that it must have been a civilized place for centuries.

The oldest flutes in the world

Several years ago, scientists discovered a pair of flutes that are believed to be over 43,000 years of age. Found within an old cave in Germany, these flutes were made out of Wooly Mammoth Ivory and Bird Bones. 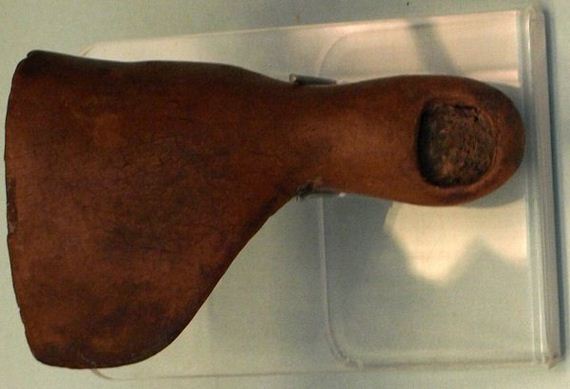 A prosthetic toe was found on a 3,000 year old mummy. The toe was made out of both leather and wood, and was crafted for a woman who is believed to have actually used it to help her walk. The woman must have been either very wealthy or of high importance to the Ancient Egyptians. 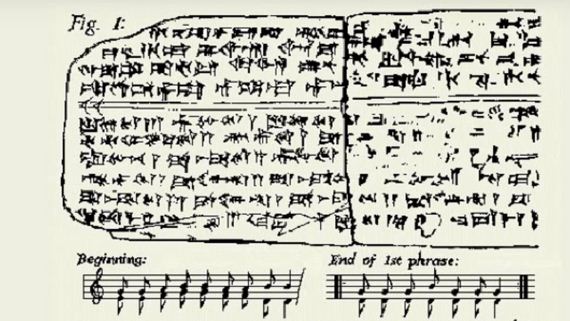 The oldest song in the world

Dating back to approximately 1,400 B.C. this is believed to be the oldest sheet music in existence. It was found during a dig in the ancient Syrian city of Ugarit and was written onto tablets of clay. The song was translated and can be heard right HERE. 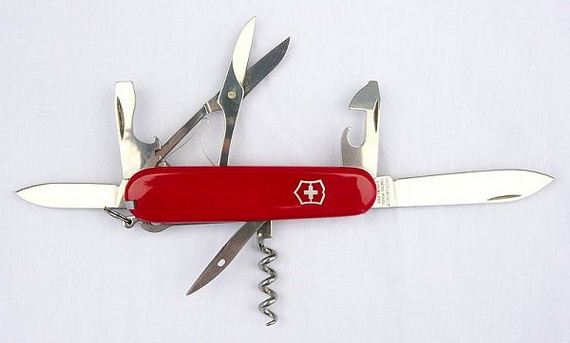 In the late ’90s, an ancient multi-tool was discovered in The Mediterranean that is believed to be from the second century Roman Empire. The device was very similar to the Swiss Army Knife pictured above, and contained a knife, spoon, fork, and a spike that was believed to be used as a tool. 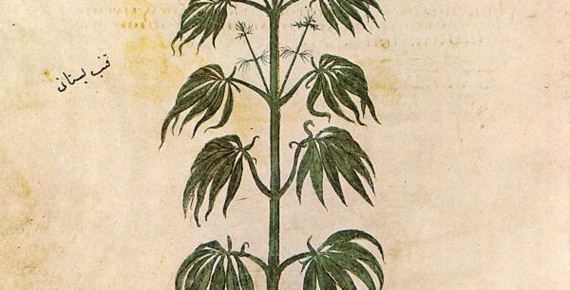 Found buried within a 2,700 year old grave site in the Gobi Desert, is the oldest weed stash on the planet. There were nearly two pounds of the stuff found! 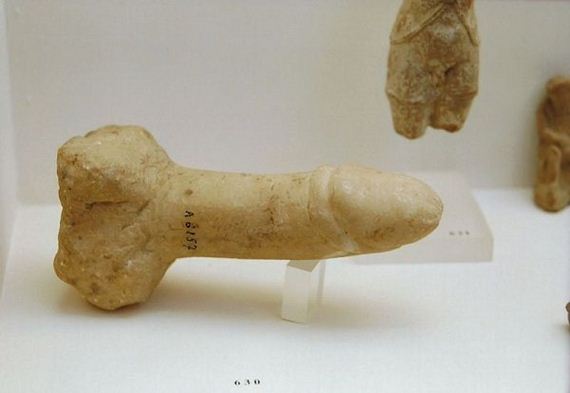