Let’s focus on the GOOD things that happened in 2016 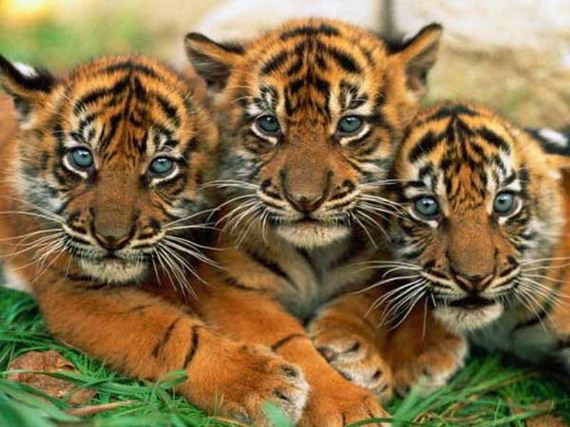 Instead of giving it the negative attention it’s so desperately begging for, wouldn’t the ultimate revenge on this whirlwind of a year be to use it against itself and feel really good about all the great stuff that actually did occur? There are still a lot of reasons to smile. Here are 15 of them. 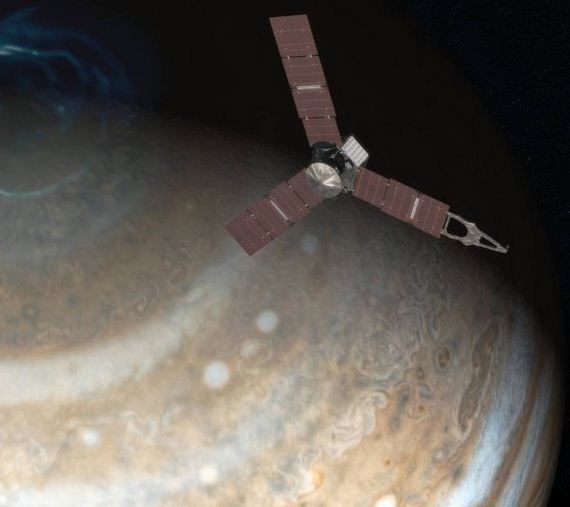 After a 1.8-billion-mile, five-year journey, NASA’s Juno spacecraft reached Jupiter on July 4th. It’s supposed to study the planet in depth for 20 months. 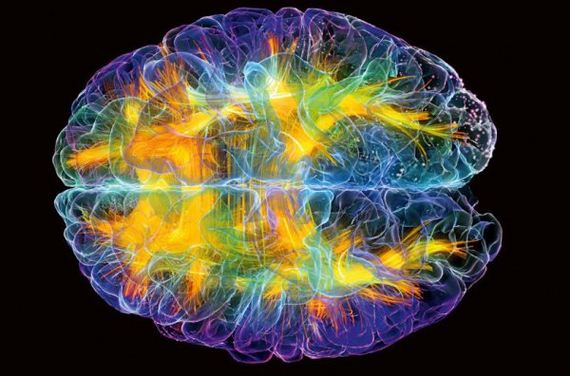 A man woke up from a coma after ultrasound waves were beamed into his brain. Researchers “excited” his brain tissue with the pulses, and after three days he regained complete consciousness and language comprehension. This could lead to new treatment for patients in comas. 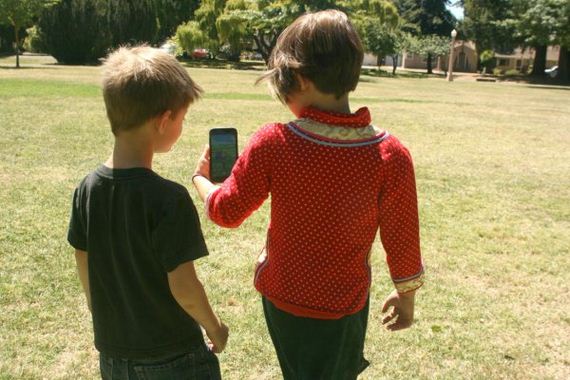 Pokemon Go may have gotten really annoying, but it got people moving in a strange twist seeing as most video games have the complete opposite result. Experts have even said that Pokemon Go may help prevent Type 2 diabetes. 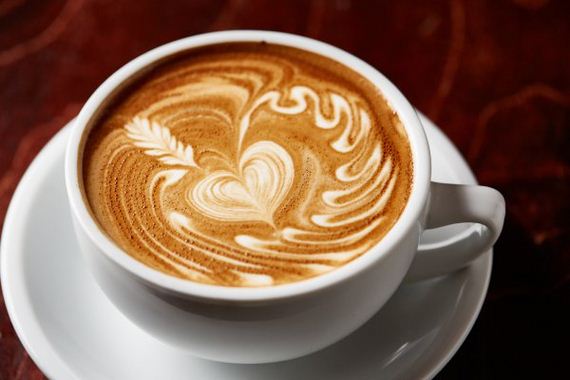 Coffee consumption was proven to be decrease cancer and suicide rates. 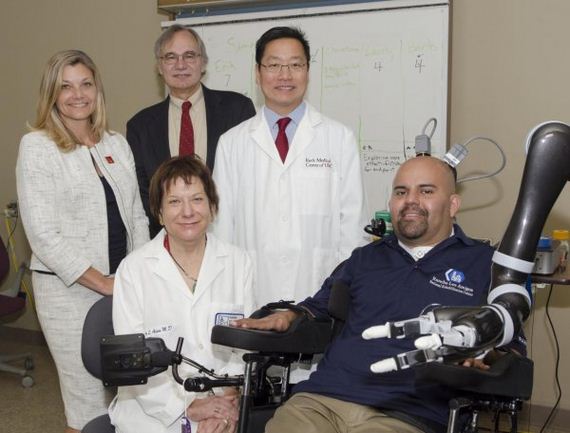 Scientists found a way to link robotic limbs with the part of the brain that is associated with intent, so people don’t even have to think about how they will move the limb, it just happens. 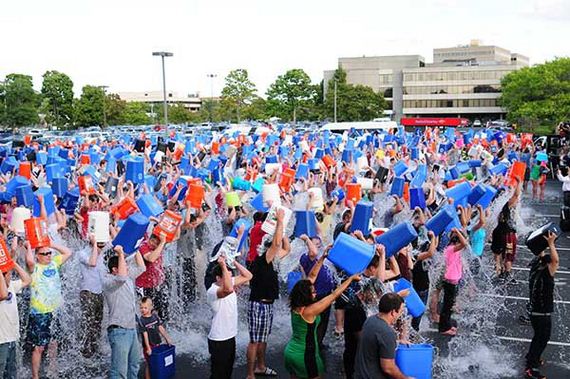 The Ice Bucket Challenge from last summer actually helped fund a breakthrough for ALS in 2016. The money that came from the campaign that was dubbed “slacktivism” helped fund a study that found a newly-identified gene, NEK1. It’s now among the most common genes that contribute to the disease, and it gives scientists a potential target to create therapies. 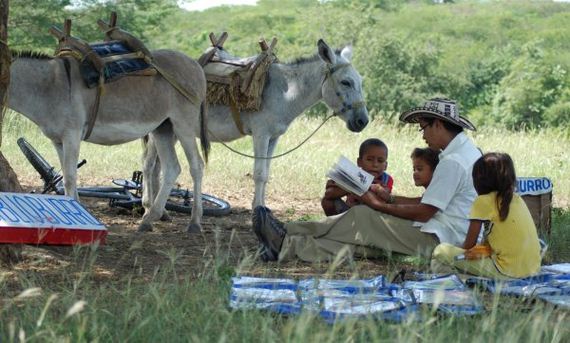 A Colombian professor named Luis Soriano has been delivering books to children in need with the help of his donkey he named “Biblioburro.” He said that in Colombia children have to travel over 40 minutes to get to a library, so he makes it easier for them. 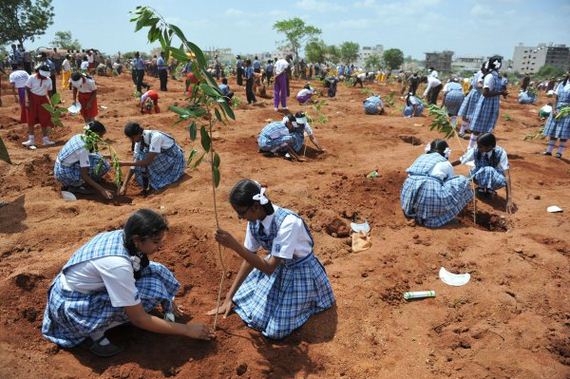 Indian officials reported that volunteer planted almost 50 million trees in July. Clearly this is a new world record, completely demolishing Pakistan’s previous record of 1 million from 2013. 800,000 people worked for 24 hours to get the job done as part of the deal India made at the Paris Climate Conference last year. 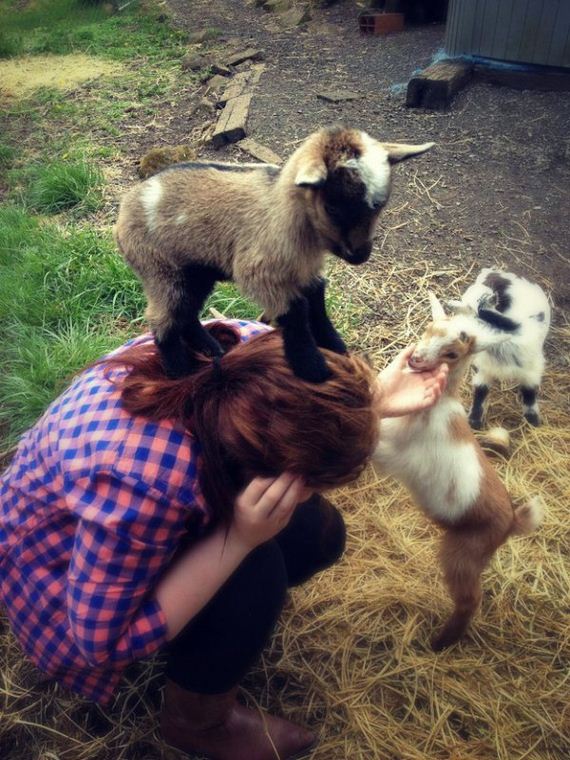 Scientists discovered that goats are as loving and intelligent as dogs. Researchers of Queen Mary University of London found that they will gaze pleadingly at their owners when struggling with a task, a trait common in dogs, but not wolves, who have never learned how to co-exist with humans.

They also demonstrated that goats can work out how to break into a sealed box with levers, which is a task normally used to test intelligence in apes.The goats can even recall the skill four years later without being reminded. 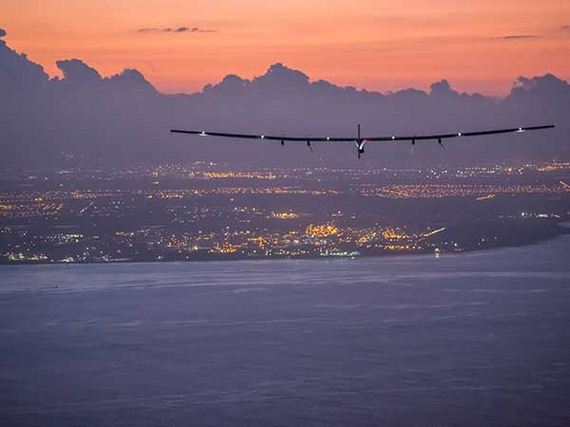 A solar-powered plane completed a round-the-world flight for the first time in Abu Dhabi. Solar Impulse 2 flew over 26,000 miles around the globe to prove that clean technologies could be used in flight. 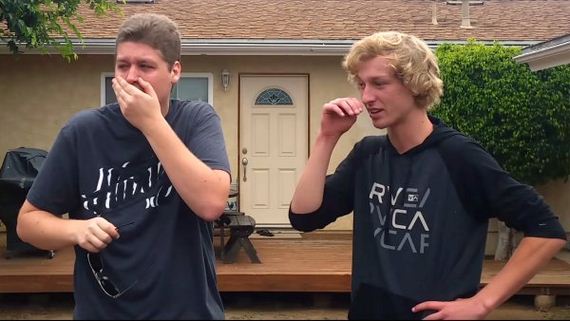 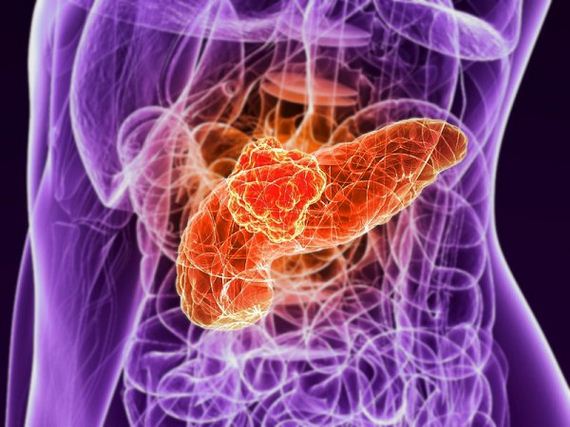 New chemotherapy breakthroughs have increased the 5-year survival for pancreatic cancer from 16&% to 27%… and it’s only going up. 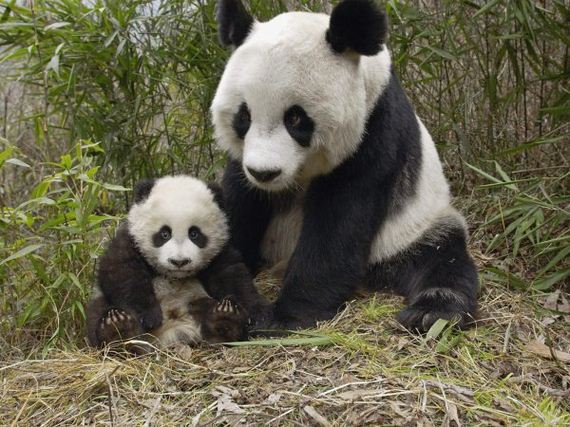 Giant pandas are no longer endangered. There are now 2,060 of them in the wild, changing their status from “endangered” to “vulnerable.” This happened because of an increase of giant pandas being born in China. 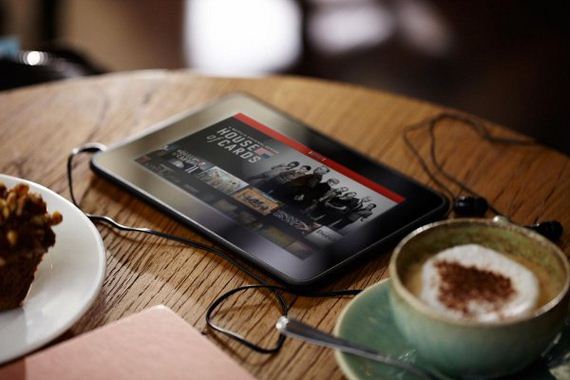 Bingers Bonus: Netflix added offline downloads on its Android and iOS apps for our binging benefit. The new feature doesn’t have every show available yet, but some great ones like “Orange is the New Black” are ready to download now and more are on the way.