Marketing Specialists Have A Lot Of Tricks Up Their Sleeves

“I fell for a nice egg package — the C0 category, just perfect. I started to put them in the refrigerator and thought, “Stop, they’re too small.” 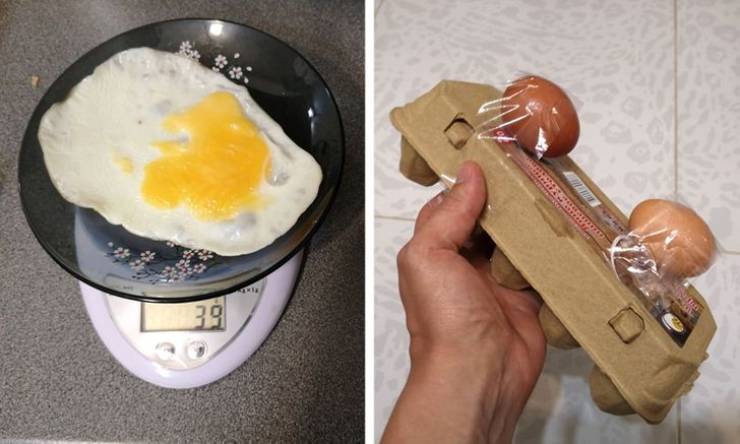 “I checked the information on the internet — the C0 egg is a top-quality category with a weight of 2.3 — 2.7 oz. I took out a scale and started weighing — each egg was from 1.9 to 2.1 oz. The difference was about 18%. The weight of the cooked egg was only 1.4 oz. My advice to the manufacturer was to add 2 eggs as a bonus for free if you failed to state the right category on the package, like in the photo.”

“Proof that Instagram influencers ruin everything. My dreams were shattered when I found out that there is no lake at the Gates of Heaven in Bali.” 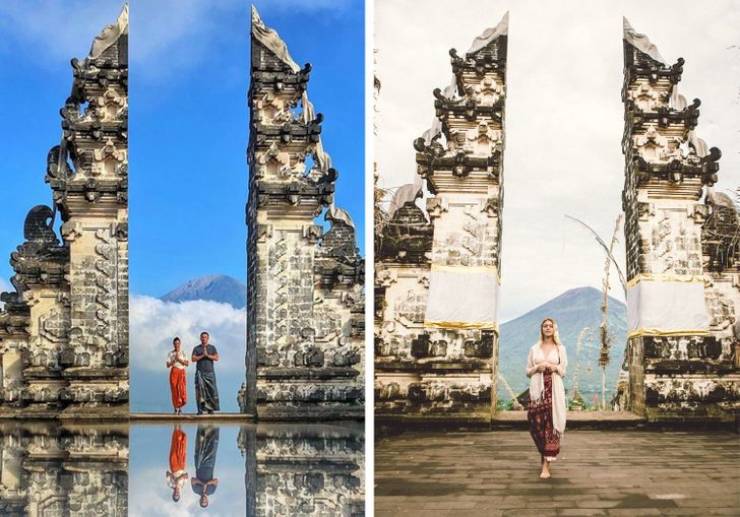 “It’s just a reflection in a mirror placed under a smartphone camera.”

“I saw an advertisement for a shovel made of rail steel. I thought immediately, ‘I want it! Give me 2!’ I posted this photo after an hour of using them.” 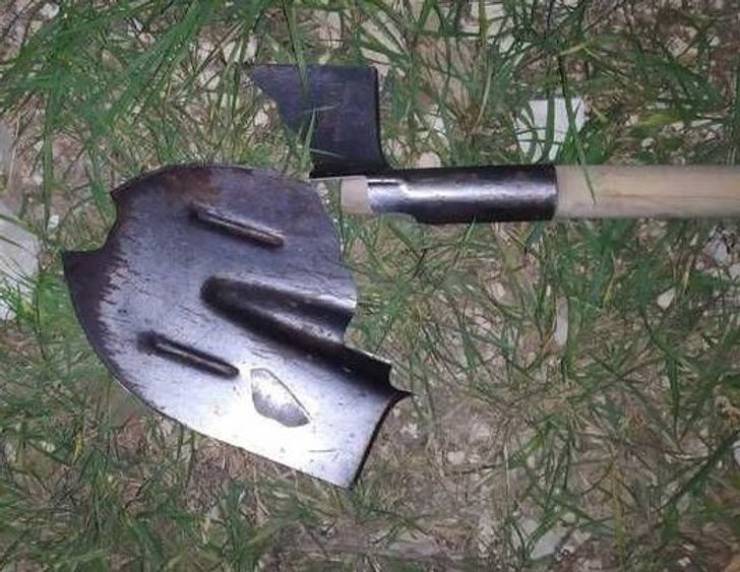 “I am the father of 2 fans of the cartoon Kid-E-Cats. I saw these toys that could talk and were covered with all sorts of ‘quality marks’ in a toy store, and realized that we needed them.”

“But my joy didn’t last long. By the evening, Candy’s voice disappeared, Cookie became numb overnight, and by the next afternoon, all 3 cats were as quiet as a fish. And this, without exaggeration, was a great misfortune. Try to explain to a 3-year-old child why his favorite Candy stopped talking to him. I tried to save the situation as best I could and even put the wires behind the ears of the toys. ‘Resuscitation’ helped for a very short time, but the toys went silent again… forever for now. ”

“I was told that ChocoPie tastes better when you warm it up. Well, I did it.” 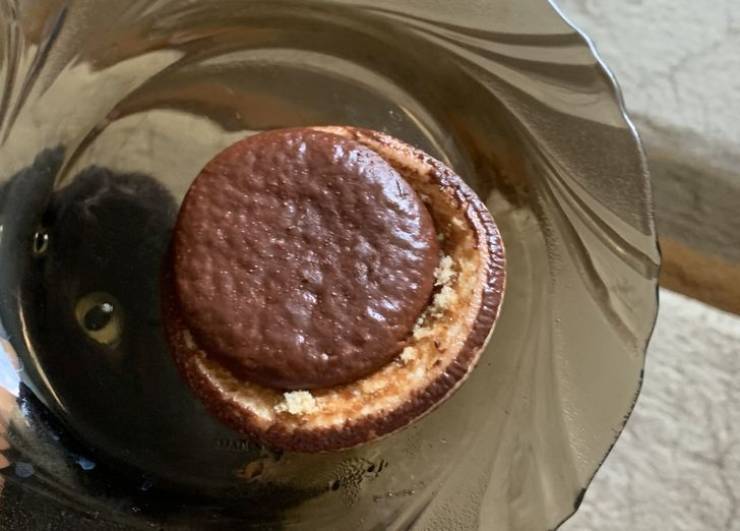 “My steam iron wasn’t working properly. I thought it might be related to calcium deposits, and it’s advised to get rid of them with the help of vinegar. This is what happened to the iron when I tried that.” 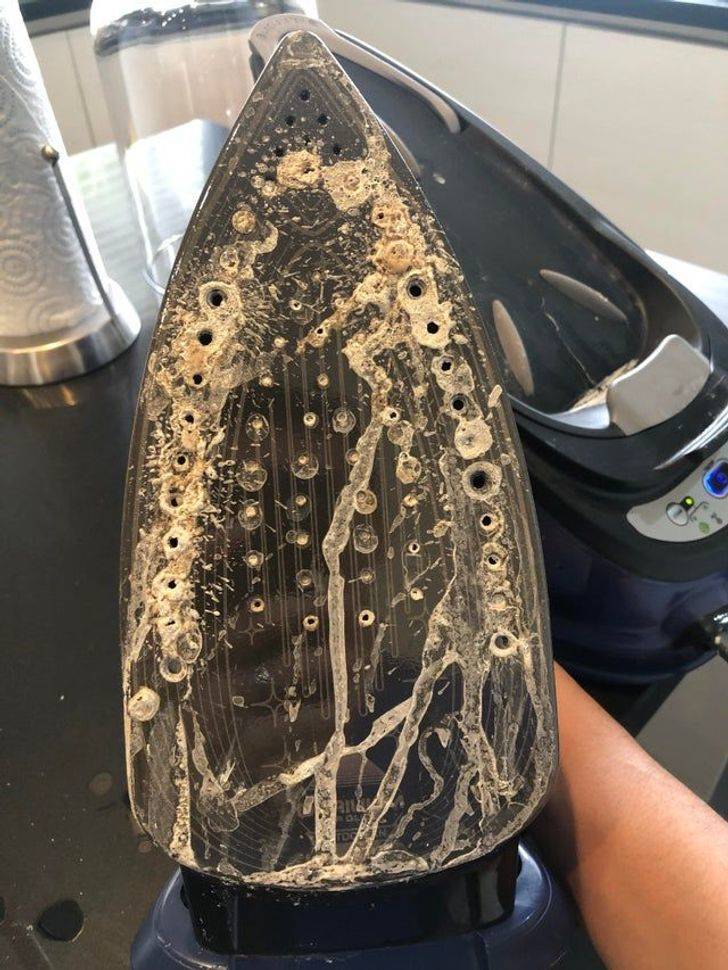 “I got caught up with an advertisement for shoes that promised the shoes would ‘retain their luxury and chic for many years.’ I wore the shoes a couple of times, and it felt like my left foot was sticking to the floor. And here’s the reason.” 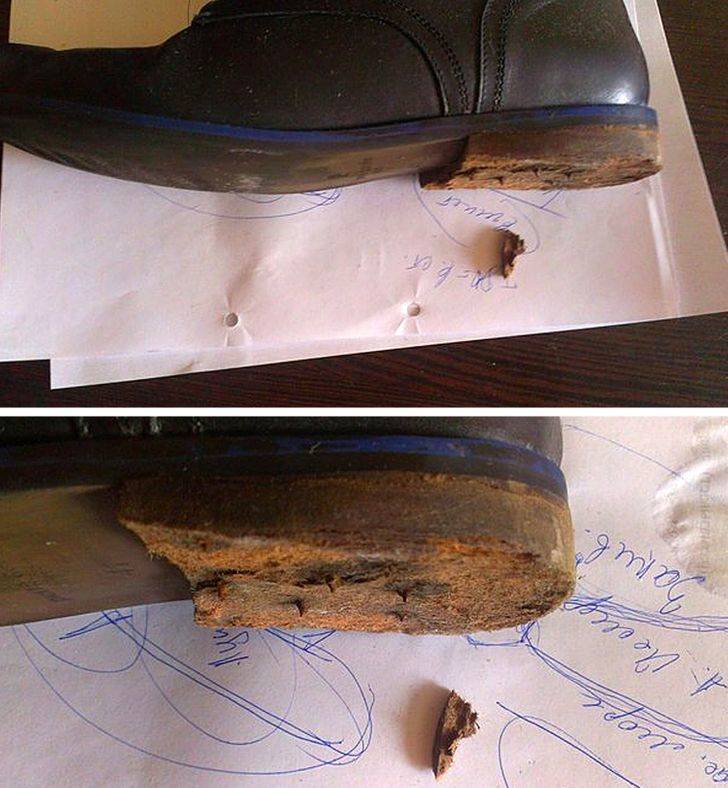 “When you pour scented water into an iron, it doesn’t make your clothes smell like fruits of the forest. It just ruins your iron and clothes.” 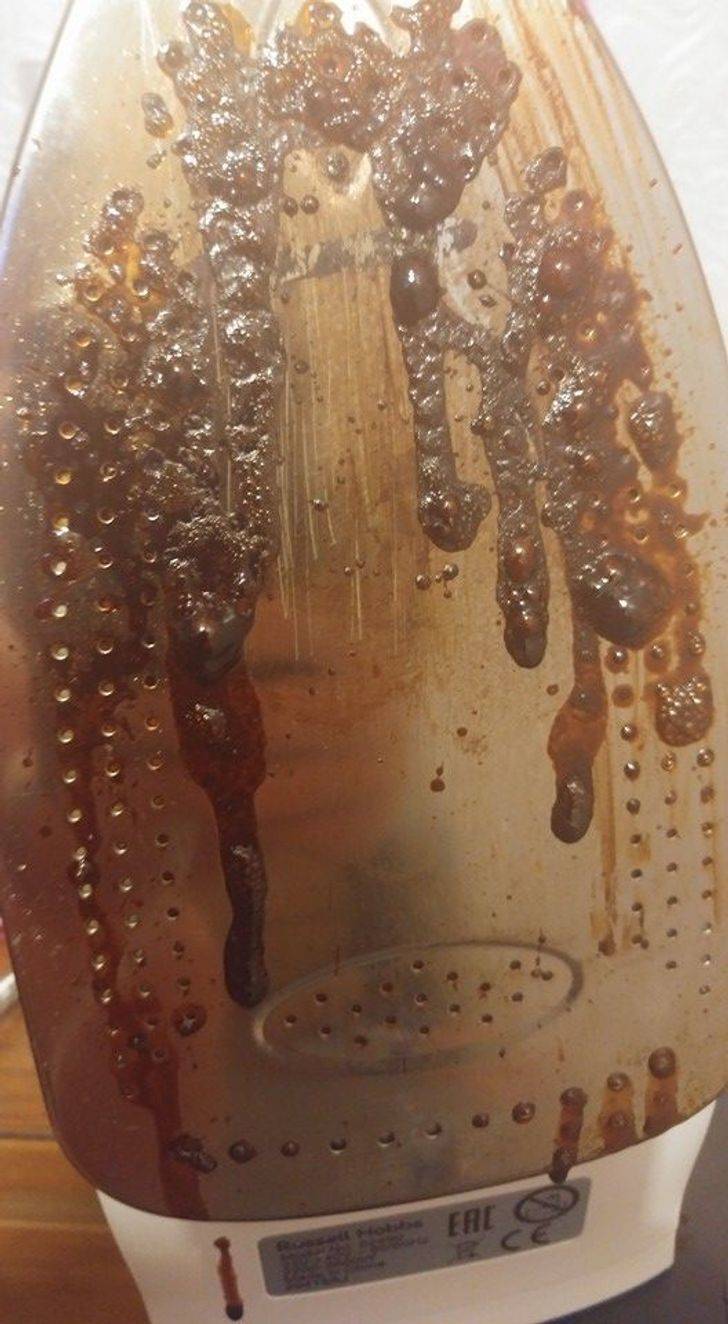 “I listened to the people who love these shoes. I bought them, put them on, and was shocked.” 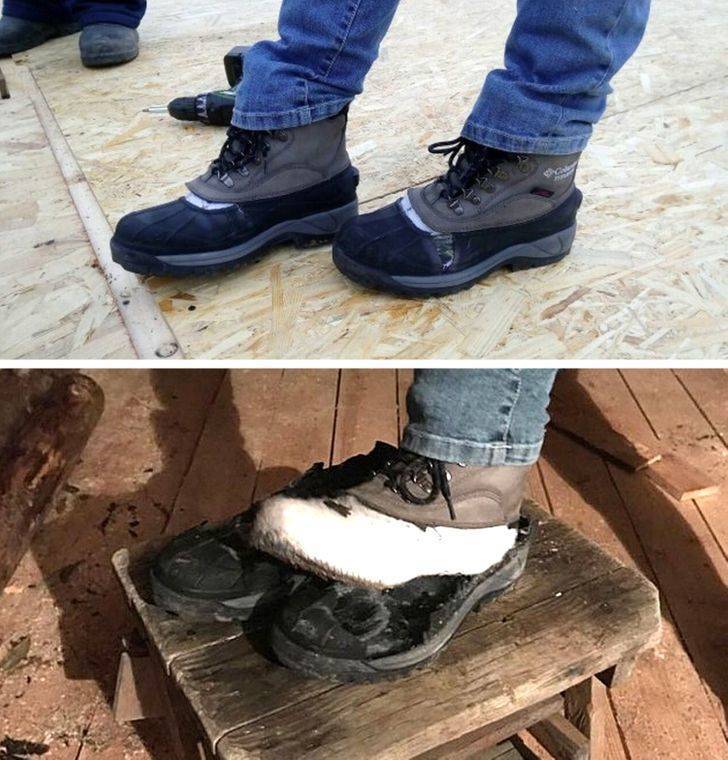 “We tried to make the ladybug buns from the photo.” 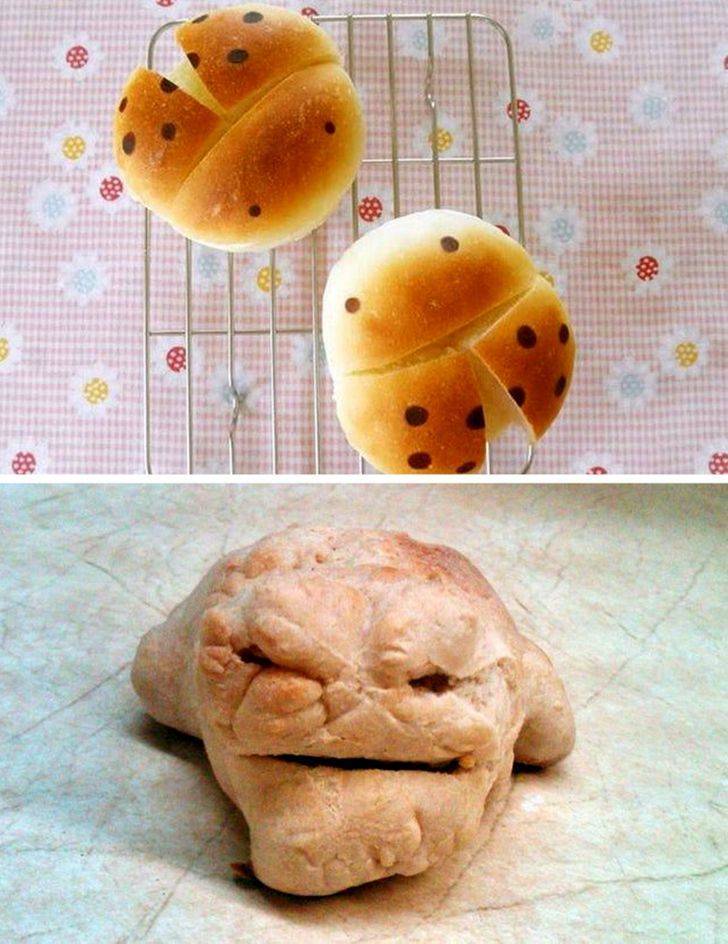 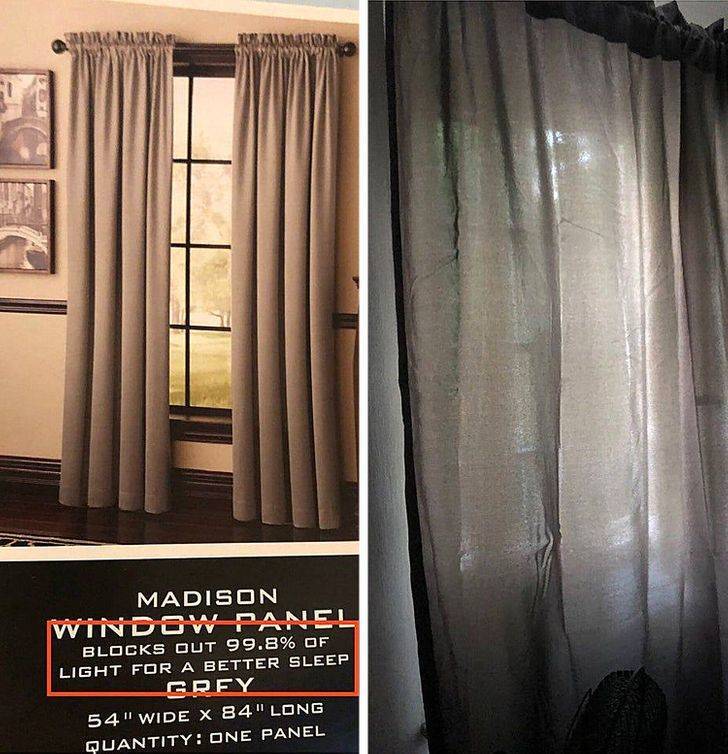 “Window panel blocks out 99.8% of light for a better sleep.” 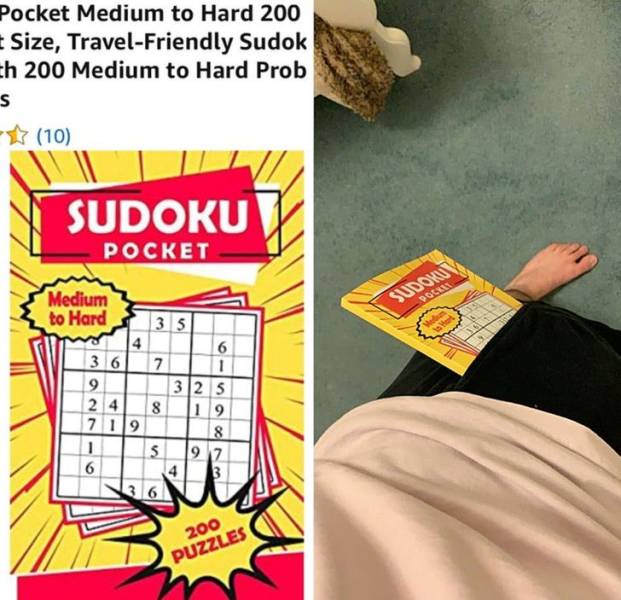 “My sister plugged this into her phone. A few minutes later, it stopped spinning, and now, her phone won’t turn on.” 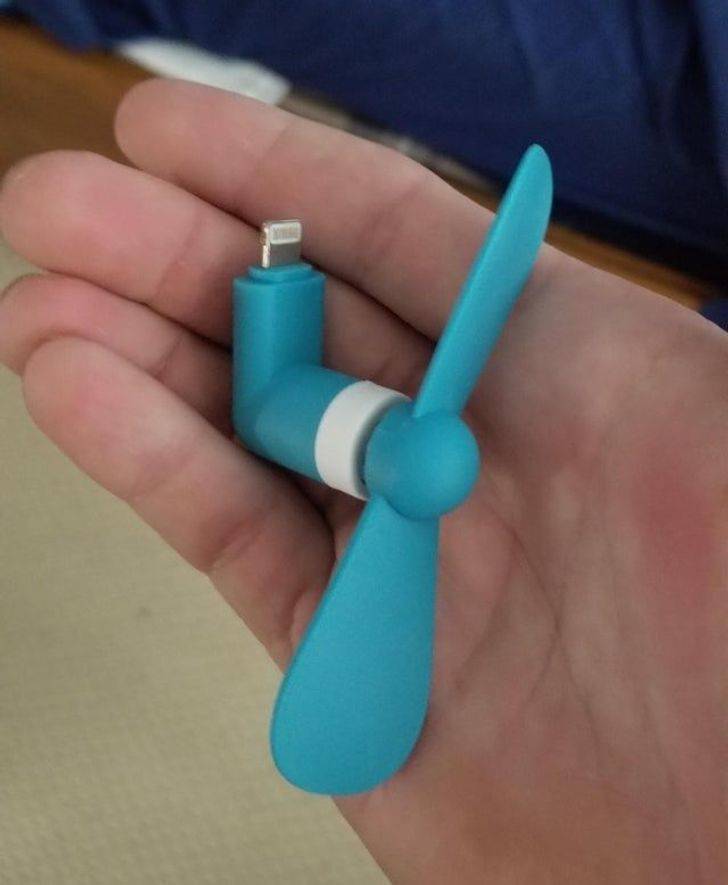 “The life hack that calls for using a syringe to fill the Jell-O with a filling doesn’t work.” 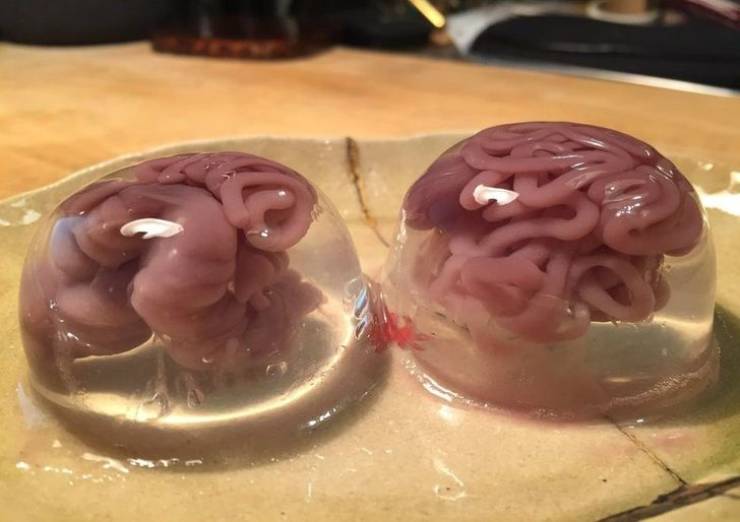 “I ordered a burger at 20:20. They brought ice-cold food almost at midnight and didn’t even apologize.” 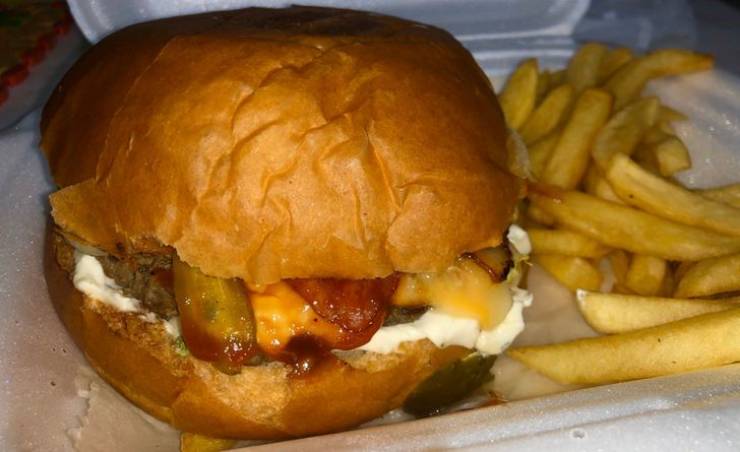