Mice Are Cute And Peaceful, Huh? Take A Look At This Bad Boy! 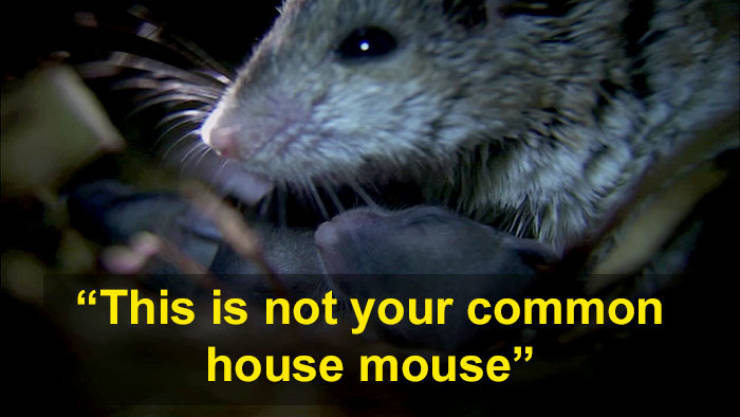 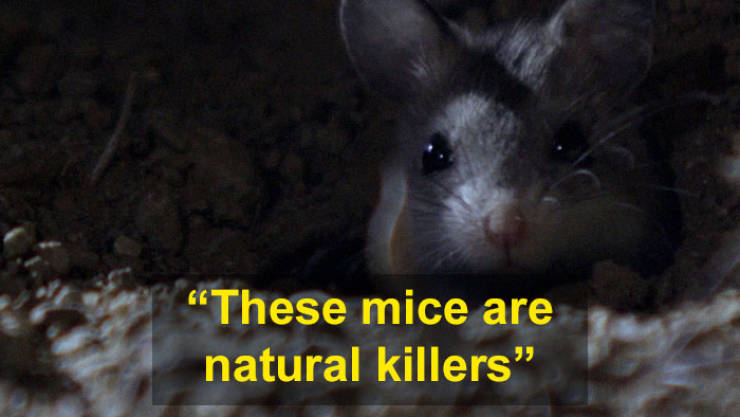 Grasshopper mice live in the United States and Mexico, so don’t worry, fellow Europeans — the Atlantic Ocean is here to protect us (and our scorpions) from these fiendish, carnivorous mammals!These rodents are tiny! The southern grasshopper mouse is only 3.5 to 5 inches long (that’s 8.9 to 12.7 centimeters). But don’t let that fool you into thinking it’s like any other mouse out there in the world. They are deadly, just not to us people.

This rodent isn’t picky about what it eats 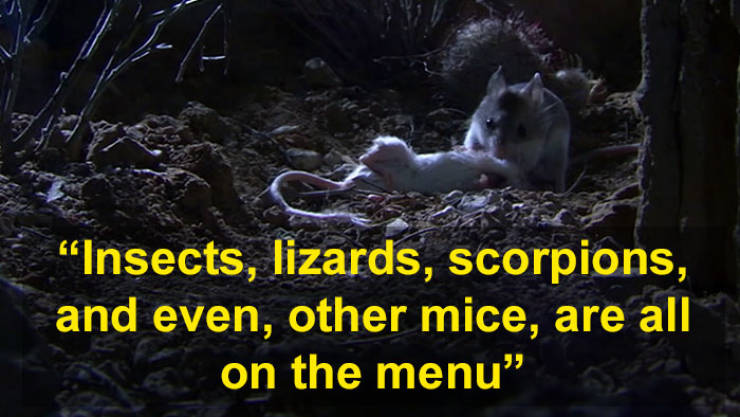 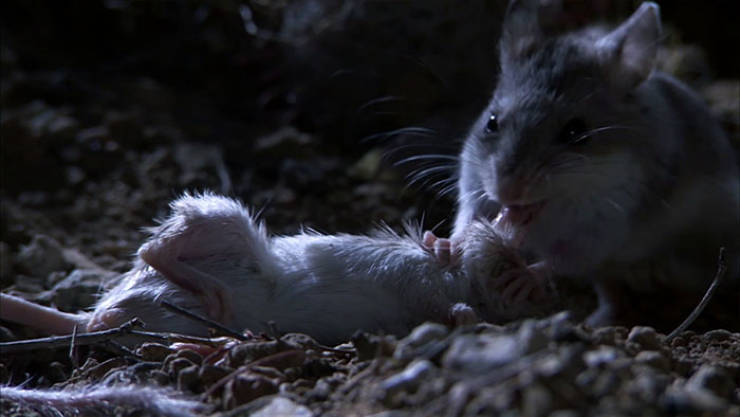 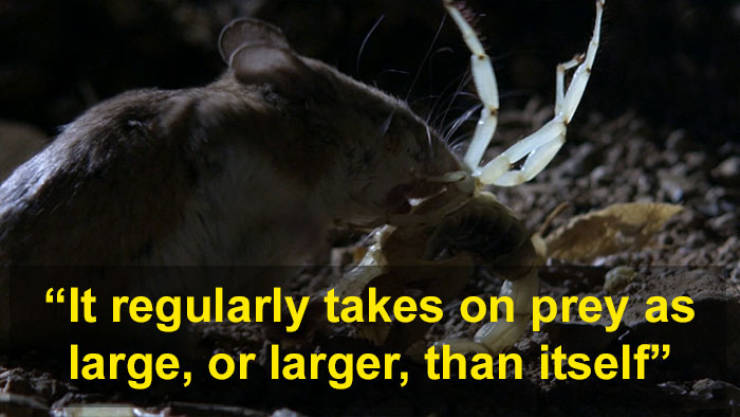 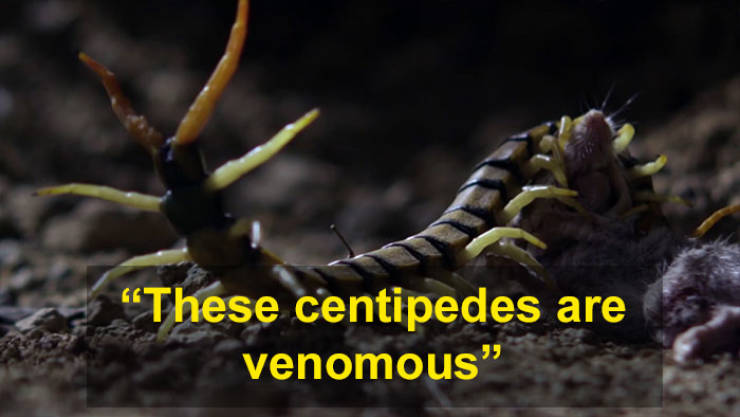 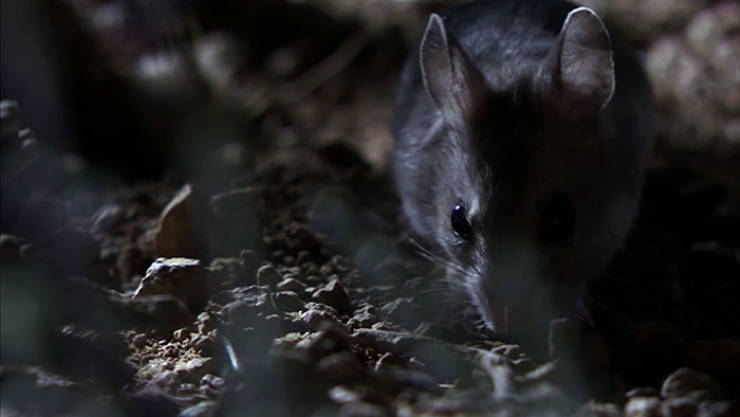 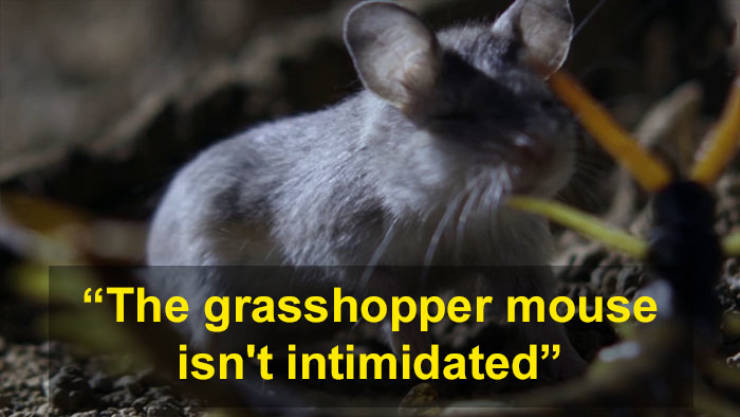 Grasshopper mice are notoriously capable killers. They count lizards, insects, scorpions and even other rodents among their prey. They hunt and consume these animals’ flesh. In other words, they attac but they don’t protec.

The mouse is as cool as it is frightening 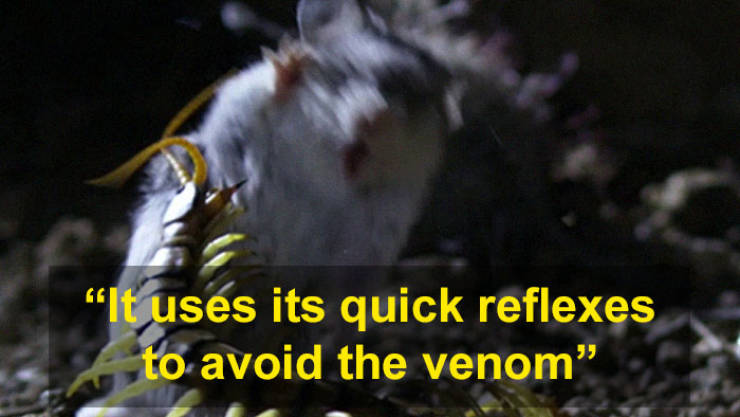 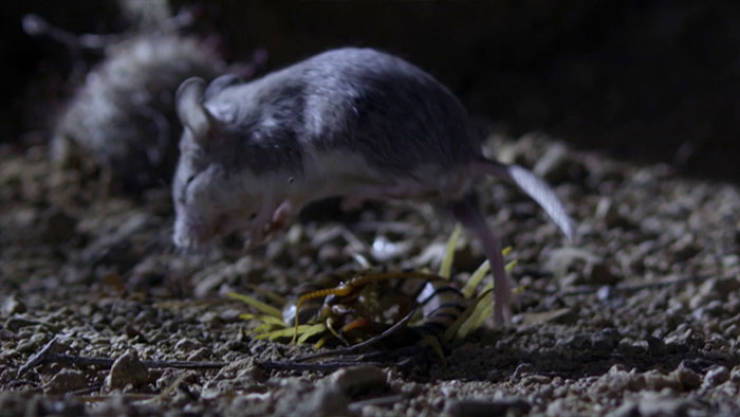 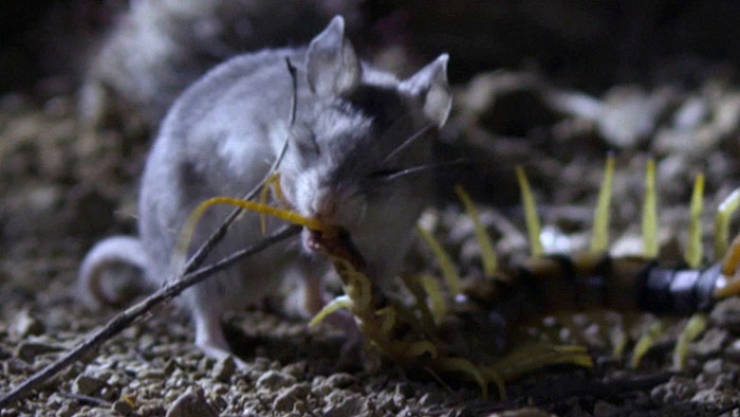 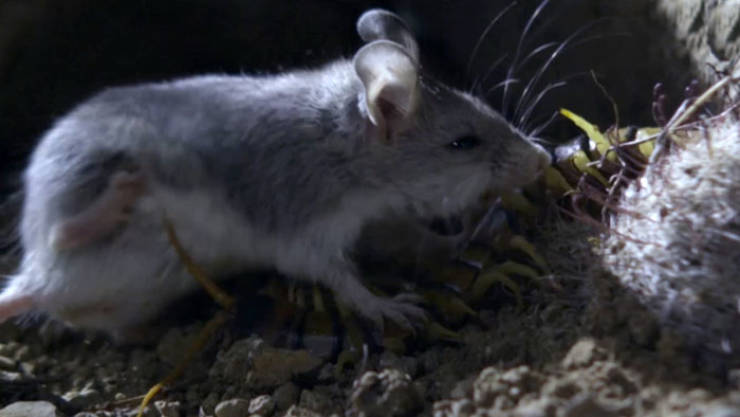 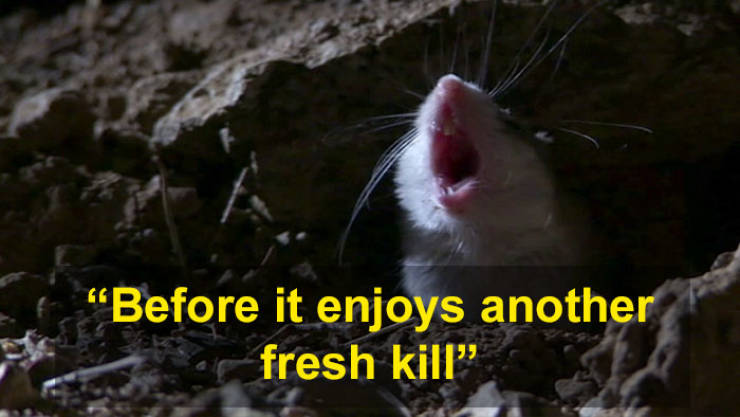 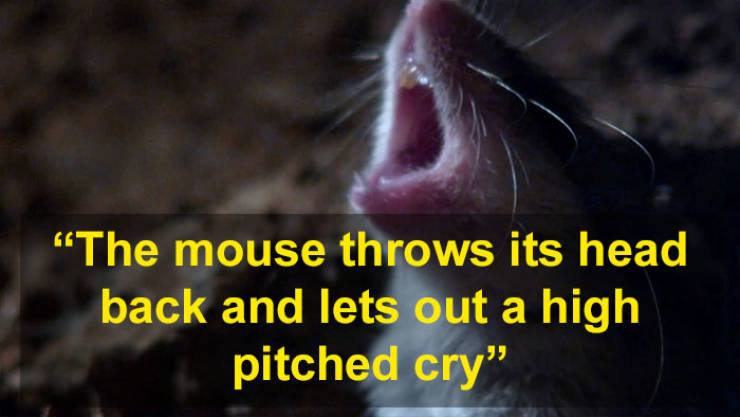 What’s more, these mice feast upon incredibly venomous centipedes that usually kill rodents by injecting them with a deadly toxin. Grasshopper mice are just as clever as they are ferocious. They know that these centipedes only inject their toxin when they catch their prey. So they attack the centipedes from a distance until they can’t move anymore.

What’s more, the rodent howls at the moon 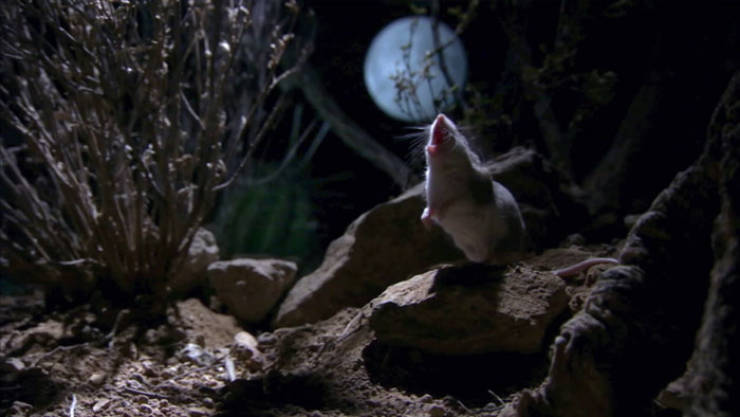 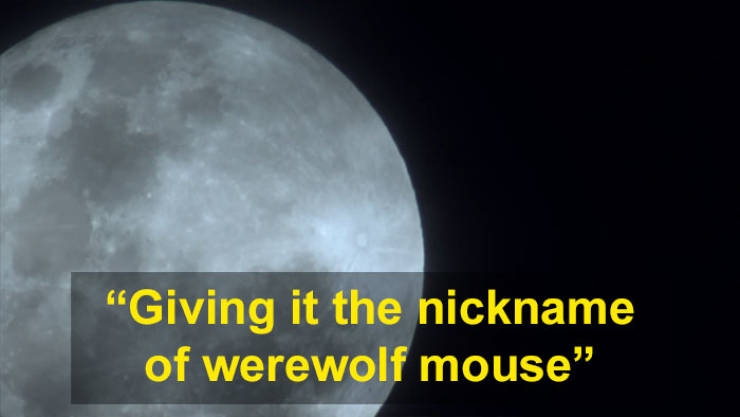 And don’t even think of getting a grasshopper mouse and holding it with other rodents. They’ll become the mouse’s lunch. And we don’t want that to happen.

Grasshopper mice are pretty solitary animals. They live either alone or in pairs. They also fight over territory, with one mouse or a mouse couple occupying an average territory of 28 acres. So, tell us what you think of this incredibly deadly rodent! Which part do you find cooler: that this mouse eats scorpions or that it howls at the moon?
Loading...
Previous 60 WTF Rides Of The Week
Next Barno Daily Gifdump (30 GIFs)