People Cut Down A Seemingly Normal Tree, But Discovered Something So Bizarre 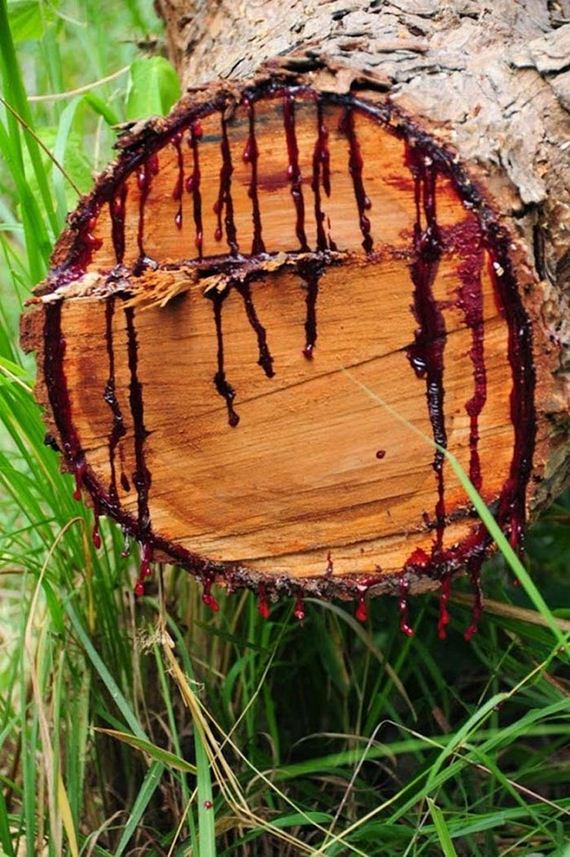 The Bloodwood Tree gets its name from its dark red sap. When you cut one down, the red sap flows out of the severed trunk and looks a lot like blood.

When trees are chopped down, they don’t scream, shout, or bleed. That might explain why the planet has such a big problem with deforestation. If all trees were like the African Bloodwood Tree, something tells me we would be more hesitant before we continue to ruin our forests. 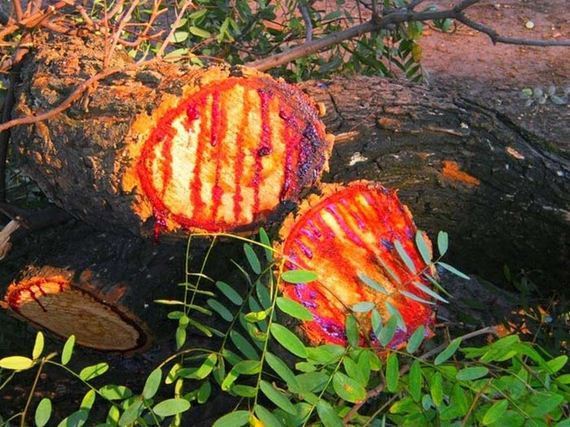 The sap of the Bloodwood Tree is traditionally used as a dye. In some African cultures, the sap is thought to contain magical powers, and is used by tribal doctors to treat a variety of diseases. 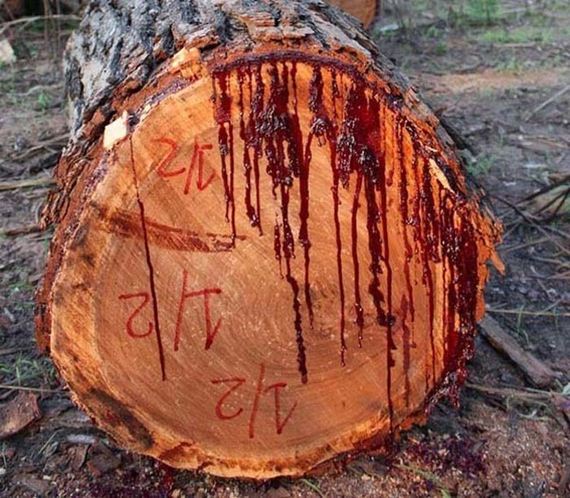 The wood of the Bloodwood Tree is also highly sought after by furniture makers. Because of this, the population of wild Bloodwood Trees is rapidly shrinking. In response, the tree has been declared a protected species in many areas. 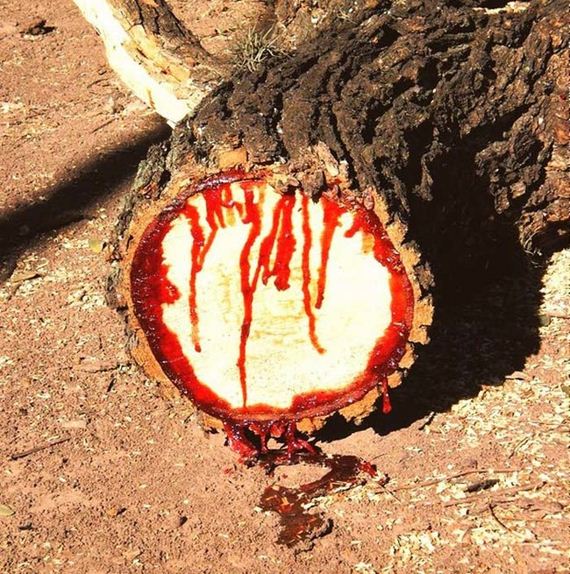 I would never expect to see blood when chopping down a tree. Talk about disturbing. Sadly, a bleeding tree is not enough to get people to stop chopping them down.