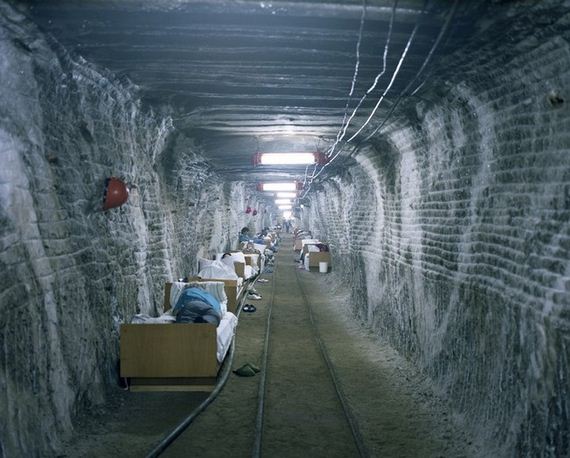 The air in the caves has a low bacteria content, and some pools in the mine are said to be saltier than the Dead Sea.

It might not be your first choice for a place to spend the night, but this treatment facility in the salt mines of Ukraine is one of the best places to sleep in the world. Since the 1970s, people with respiratory issues have travelled 300 meters below ground to get a good night’s sleep. Scientists have found that the air in the caves has significantly less bacteria than even something as sterile as a hospital.

Since the 1970s, people with respiratory illnesses have been coming down to these salt mines to help treat their ailments. 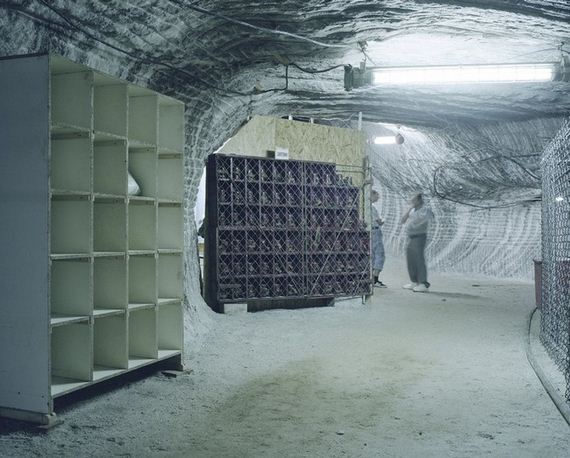 The treatment facility has a long waiting list, and a wall breach in 2008 made even less beds available to those dealing with respiratory issues. 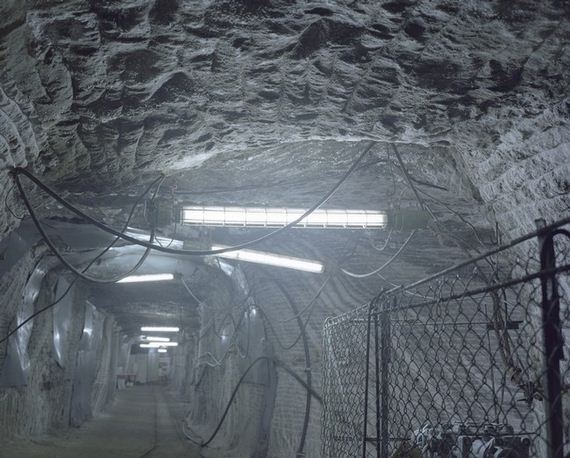 300 meters above the mines is a hospital where people can also receive treatment. 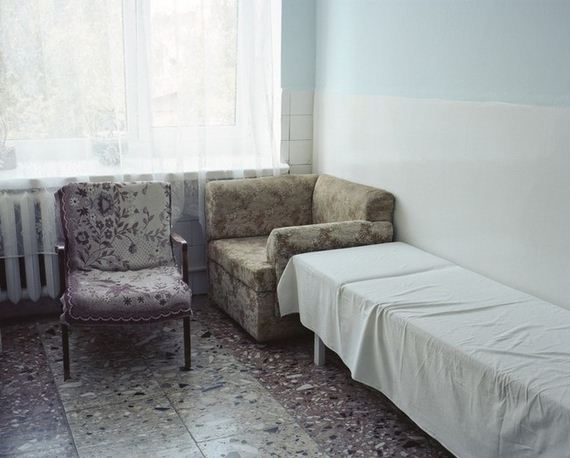 It might not have the sterile air that the caves below have to offer, but it’s better than nothing. 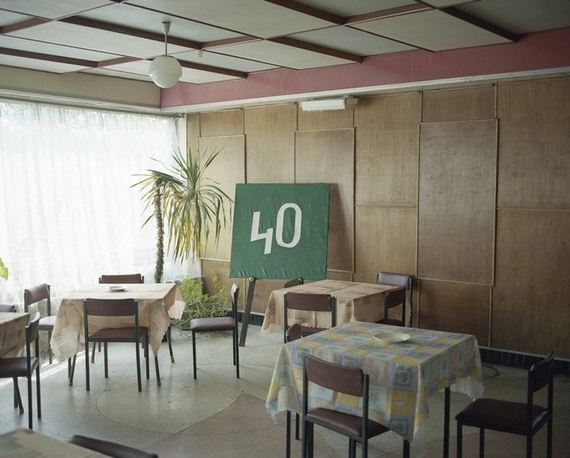 The temperature, which stays around 70 degrees, contributes to the climate of the mines, making it a perfect place to rest. 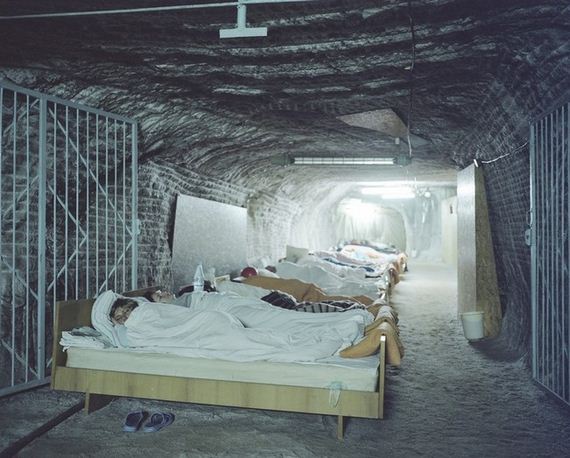 It’s great how people can go into those mines and get the help that they need. Personally, I would think about staying the night down there, but I’d have to make sure everyone else is okay with me using a nightlight.

Previous People Cut Down A Seemingly Normal Tree, But Discovered Something So Bizarre
Next These Inventions May Look Sketchy, But They’re Actually Brilliant