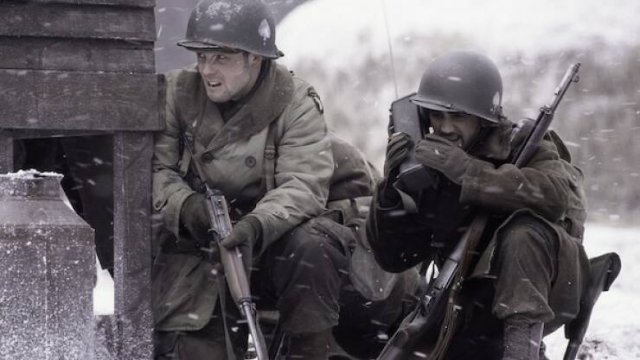 “Band of Brothers, best series ever made! I usually watch it once or twice a year at least.” 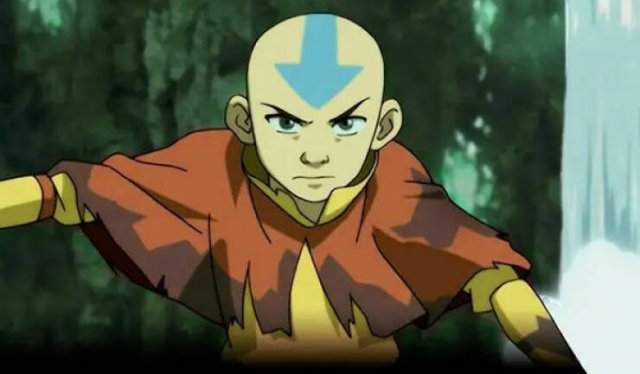 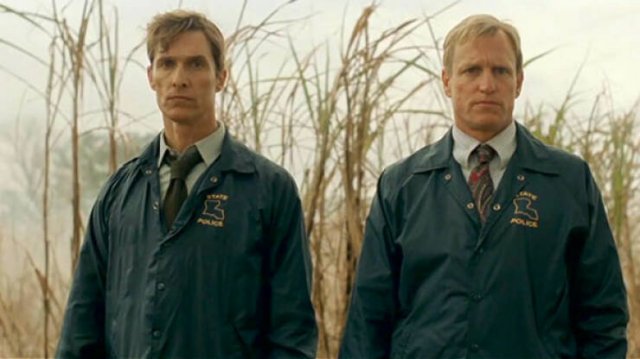 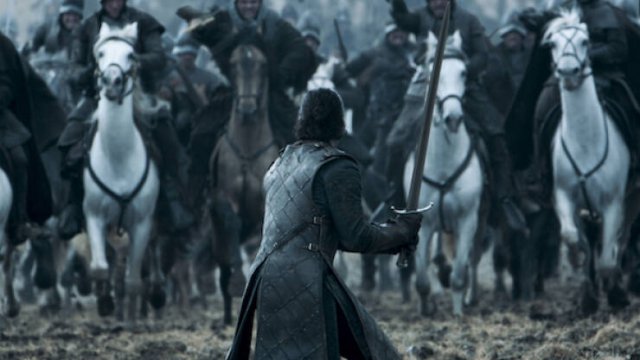 All six seasons of it.” 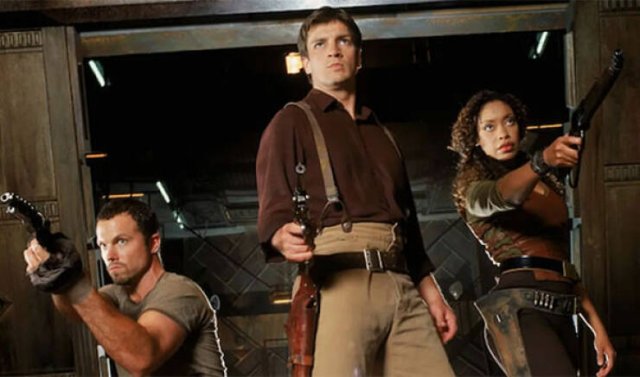 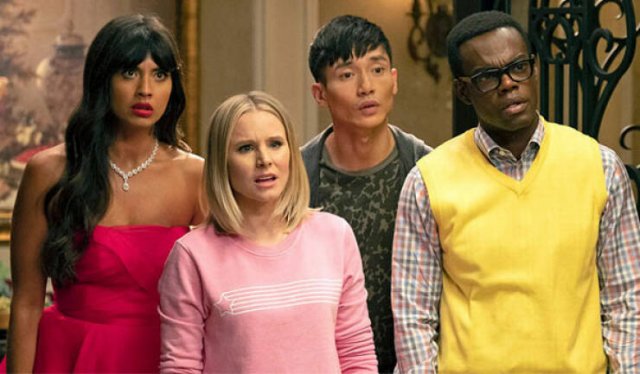 “The Good Place. The ending is one of the best endings of any show, hands down.” 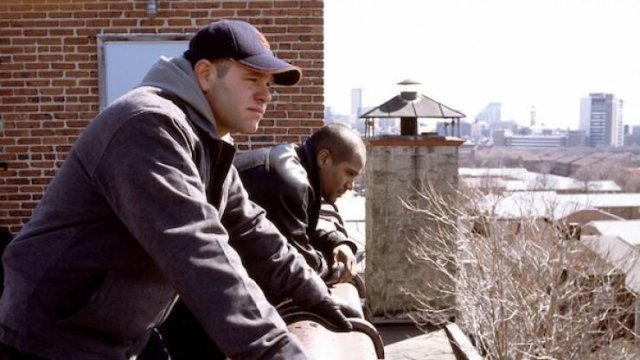 “The Wire…One of the best shows ever created.” 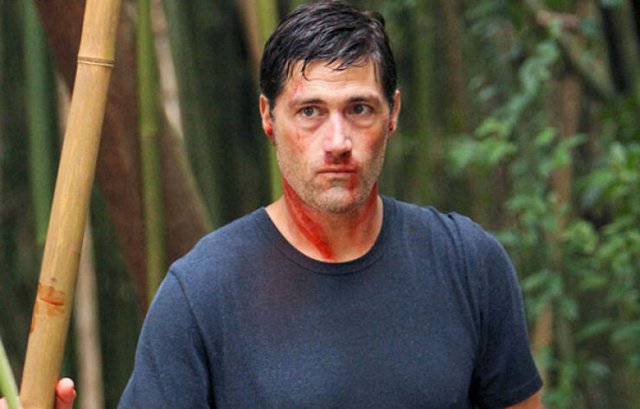 “Definitely LOST. I’m wondering how it would be to binge the series, but there was something about the year wait to find out what was in the hatch.” 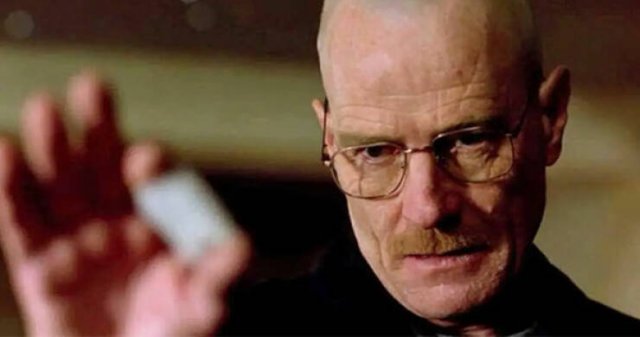 Such a compelling, beautifully crafted show. I was so sad when it ended.” 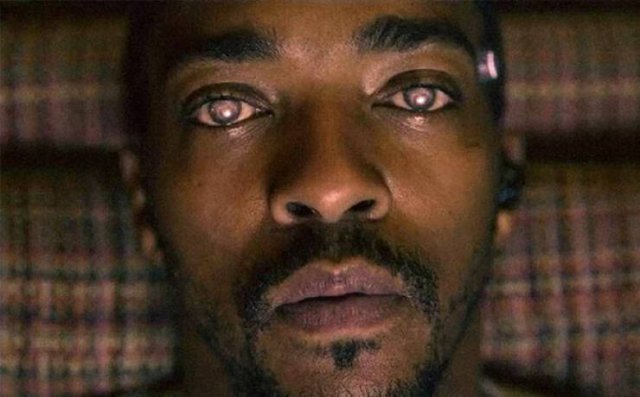 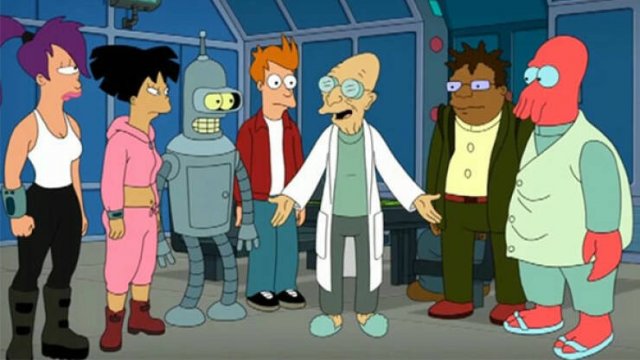 We skip the dog episode though…” 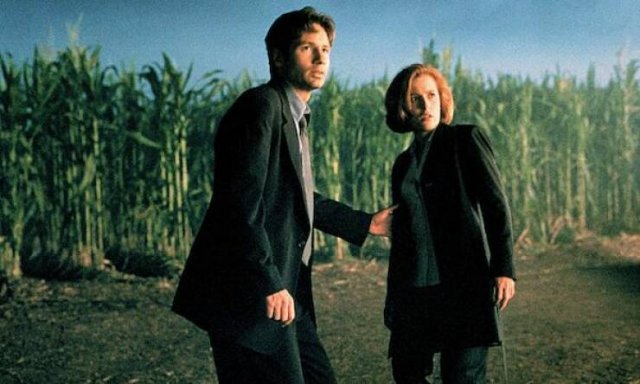 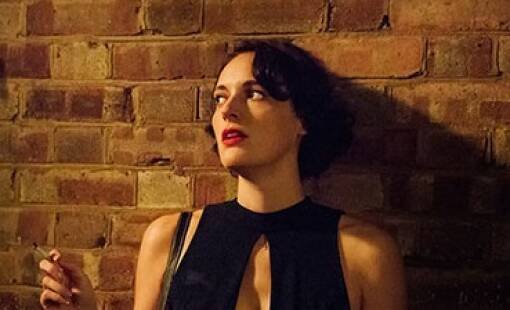 “Fleabag. I can’t stress how much I would recommend this show. Even if you don’t see why on the first episode, everyone should watch it.I promise by the end you’ll be glad you did. It’s only two very short seasons.

Man I wish I could watch that over again. Especially the second season.” 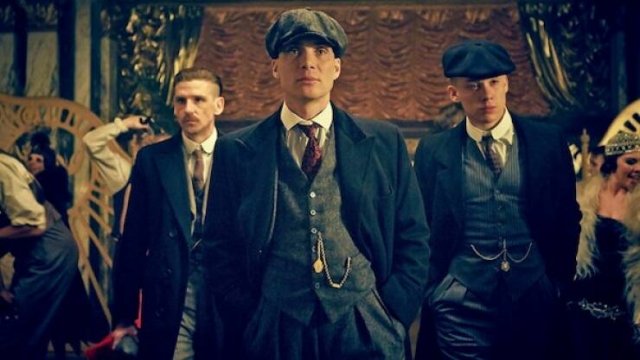 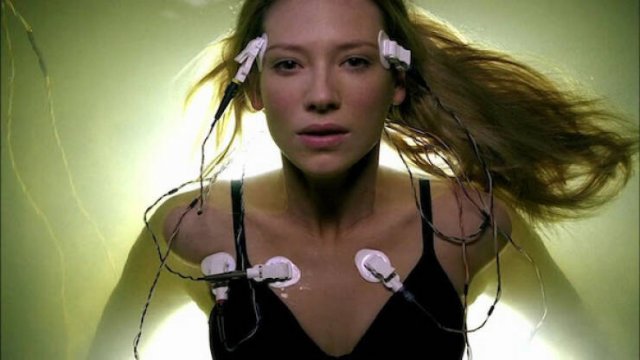 “Fringe. It was such a great show.” 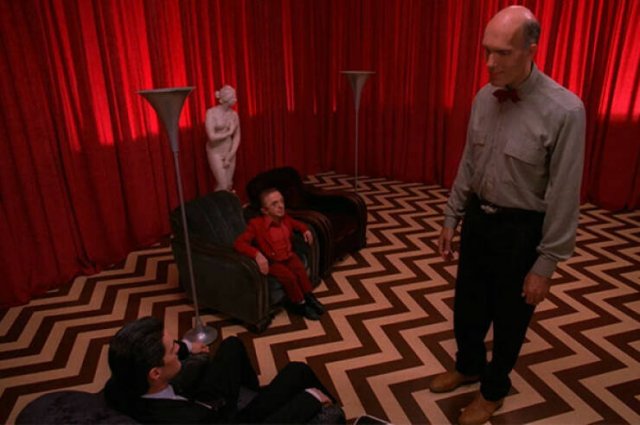 “Twin Peaks. Every watch through is a wild ride. But nothing compares to that first watch.” 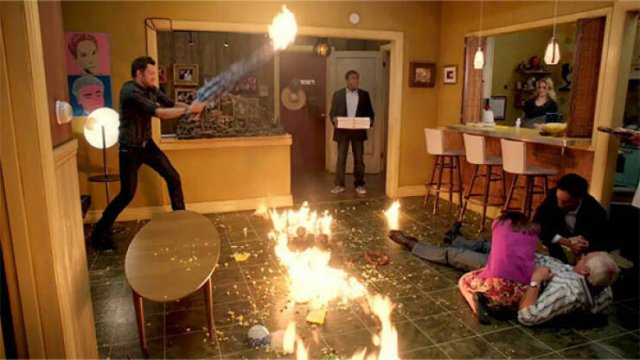 “Community. I’d give anything to see ‘Remedial Chaos theory’ or ‘Intermediate Documentary Filmmaking’ for the first time again.” 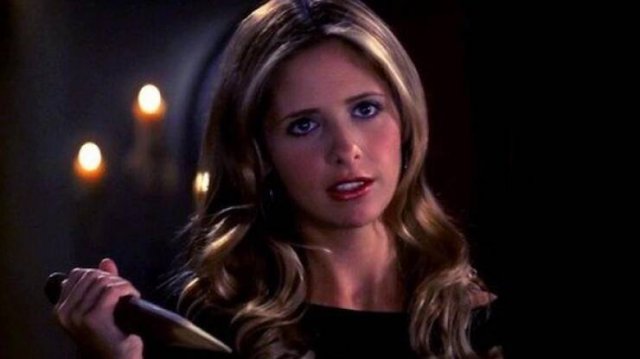