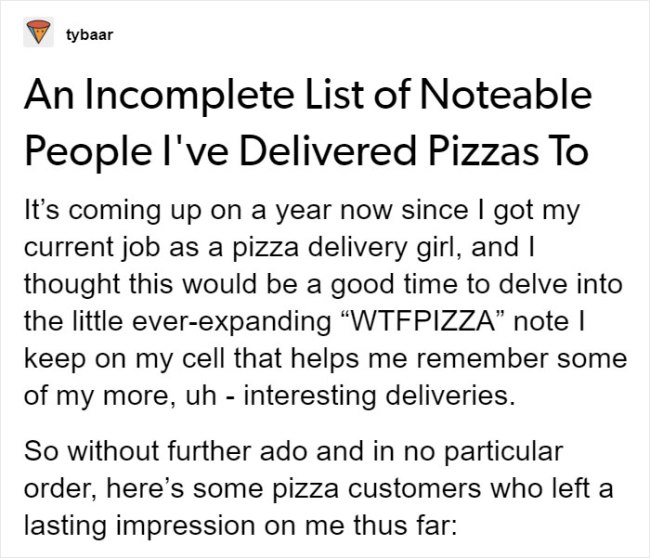 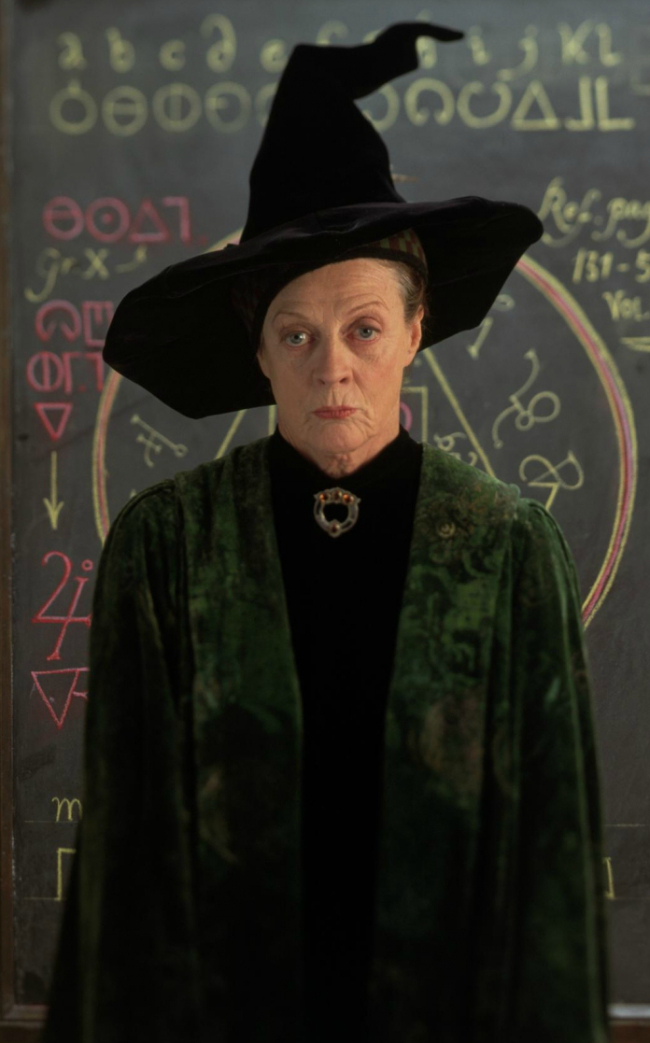 “A hotel room full of badass middle-aged women all dressed as Professor McGonagall from the Harry Potter films, who were also completely wasted on Jello shots. They kept encouraging me to stay and party with them.” 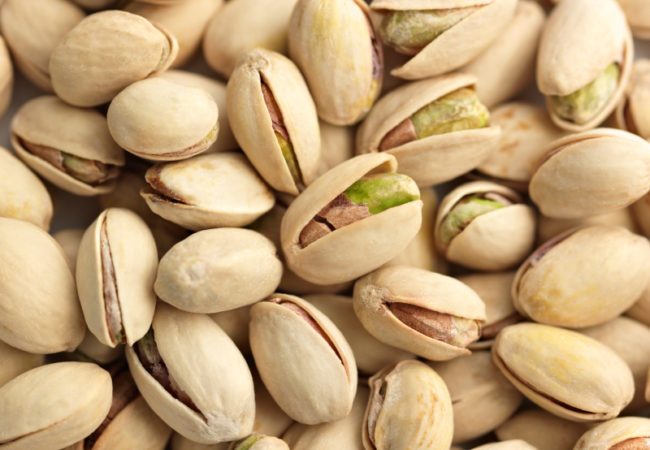 “An adorable older lesbian couple who were mortified that they didn’t have any extra money for a tip, so they gave me a big sack of pistachios instead. It took me three weeks to finish the bag.” 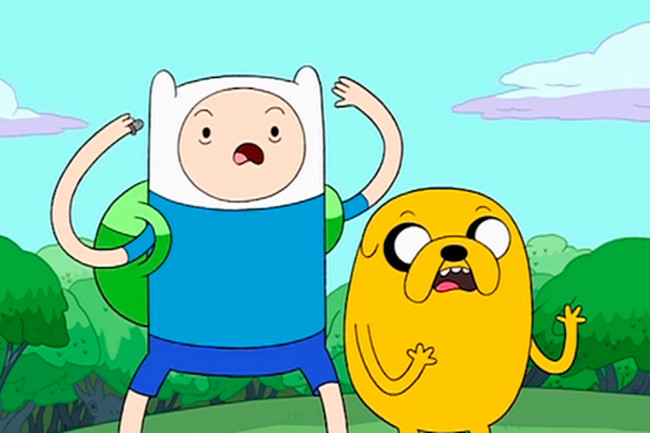 “An incredibly stoned teenager trying and failing to look sober. When I complimented his Adventure Time wallet (which was super cute) and asked where he got it, he immediately looked terrified, sat down on the floor and muttered: “I… I don’t know….”

“A group of EMT’s hanging out in the back of an ambulance at a recently extinguished (but still smoldering) house fire.” 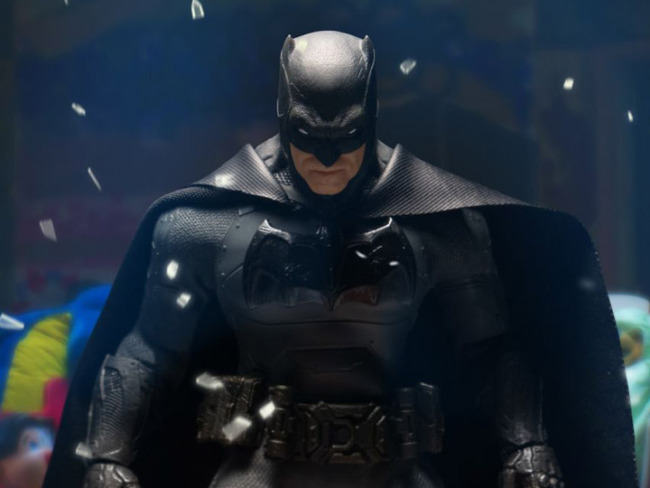 “At least three Batmans so far, but only one who did the voice.”

“A furious lady who yelled at me for a solid five minutes (I kept track) all about how long it took for her delivery to get to her. She then tipped me an extra ten bucks on a six dollar order. I dunno.” 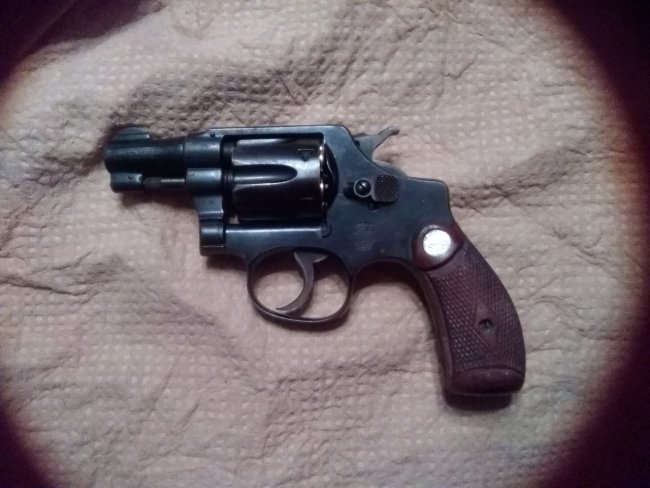 “An elderly Spanish woman who meekly presented me with a (rather classy) pearl-handled .32 snub-nosed revolver and asked if I knew how to load it (I do) and also, if I could load it for her (I didn’t).” 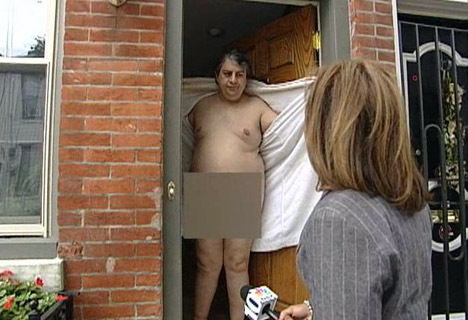 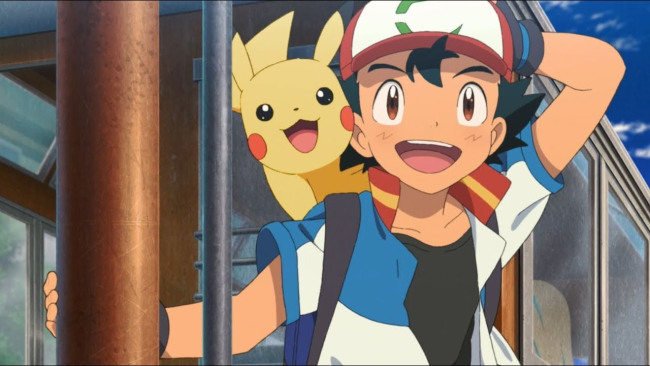 “A group of 20-something guys who challenged me to sing the original Pokemon theme song, which I did. And perfectly, I may add.” 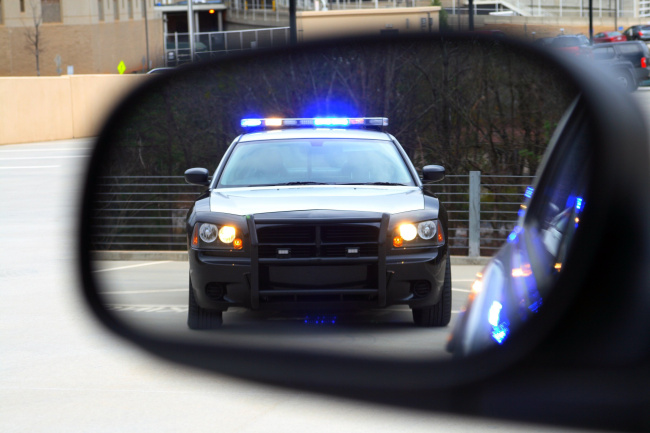 “An on-duty cop who flagged me down by intercepting me on the road before I got to the police station and pulling me over to get his pizza.” 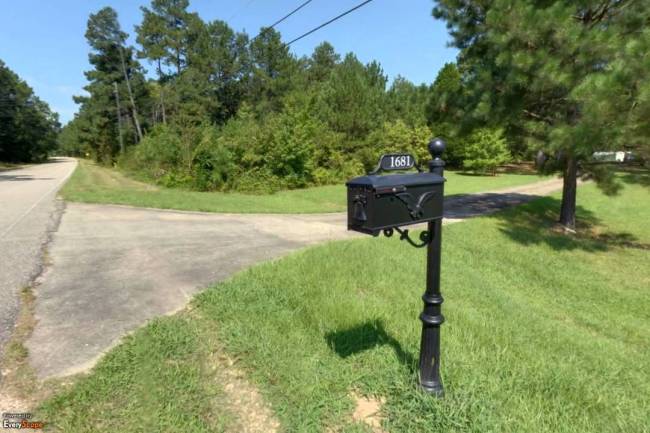 “A man with a thick Alabama accent who admonished me for standing in front of his mailbox while I waited for him to answer the door. He then explained how this was a federal offense because I was “obstructing the mail system” and demanded my social security number so he could “report me to the proper authorities.”

“A surly Korean mom with an amazing shoulder tattoo of a baby giving birth to a full-grown woman.” 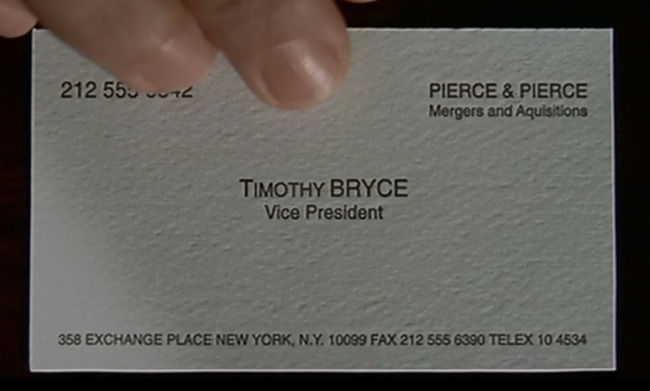 “A woman who slipped me a business card (in lieu of tip) for a laser tattoo removal clinic, explaining “In case you want to bring your mutilated skin back to how God intended it to be.” 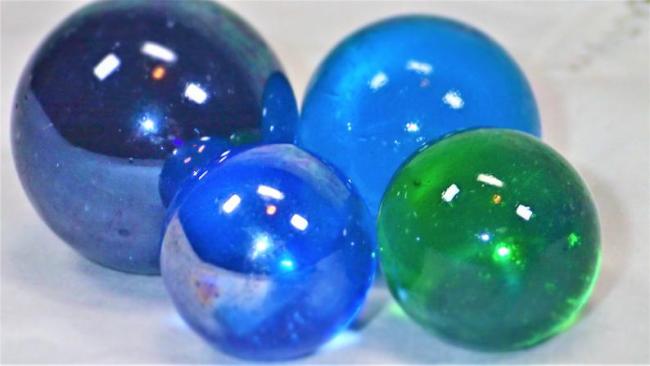 “A man who lived in one of those mini-mansions inside a gated community, who sported a seemingly massive collection of what appeared to be solid glass spheres of varying size and color. I only got a quick glance in his house but there had to be hundreds of them in display racks, tables, shelves – everywhere.” 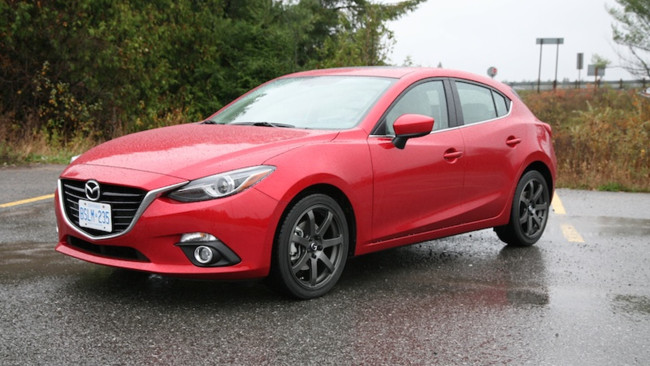 “A woman who admonished me for driving a Mazda, and wrote “get a real car” in the tip portion of my credit receipt.”

“A chick at a house party who answered the door and immediately turned to vomit into her mailbox.”

“A 20-something dude who answered the door with an unsheathed katana dangling through a belt loop on his jeans.” 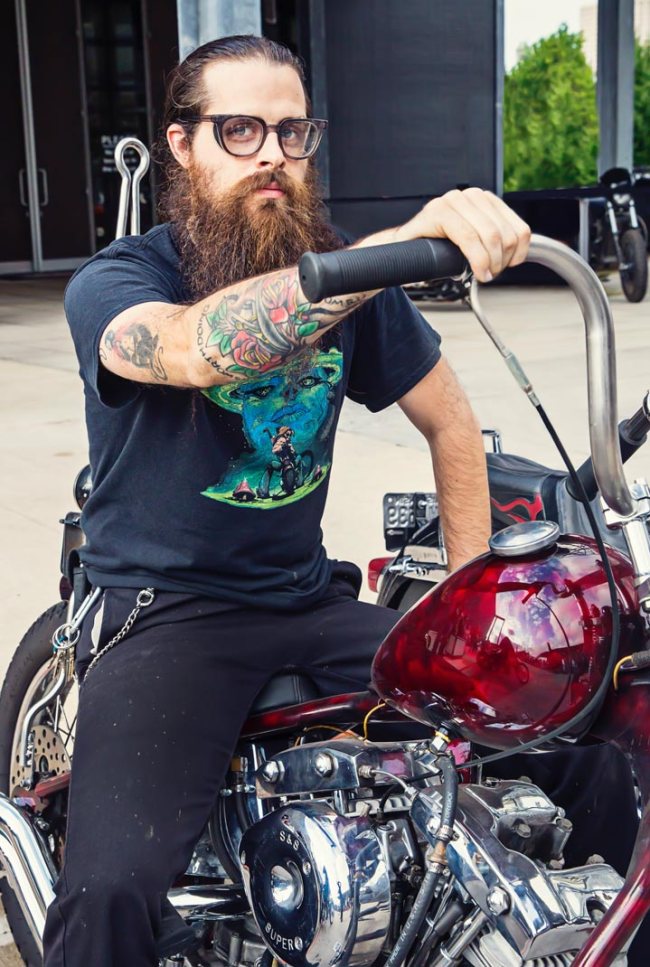 “A bearded man who answered the door and periodically spat blood into a crusted Harley-Davidson coffee mug while counting out his cash.” 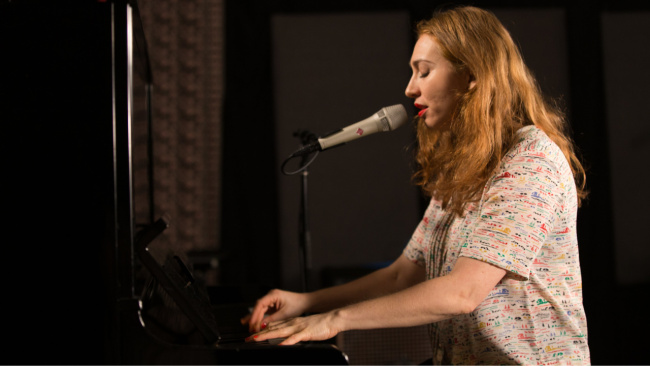 “A completely iced-out musclebound gangster kid who was blaring Regina Spektor so loud and with so much bass I actually couldn’t hear anything he was saying.” 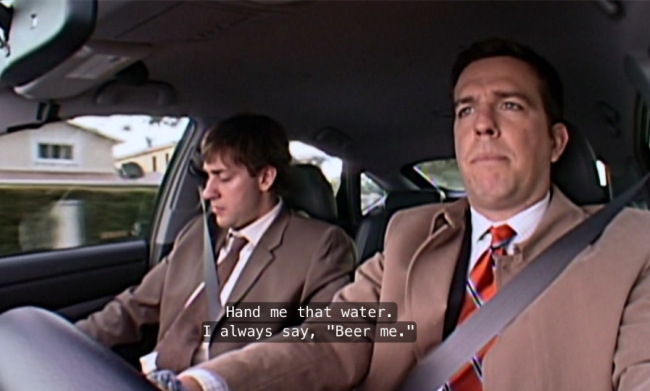 “An elderly man who wrote “F**K OFF” as his signature on a credit receipt.” 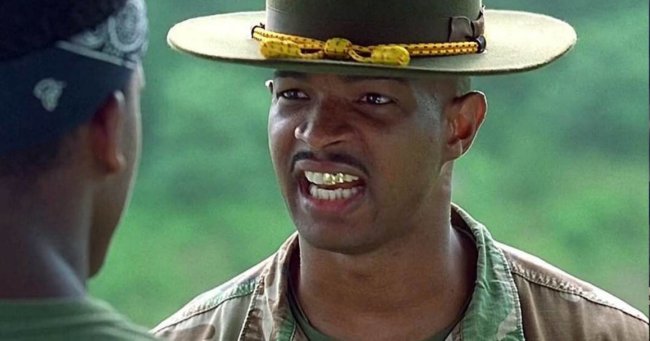 “A drill instructor looking-guy who filled out his entire credit card receipt specifically wrote “0.00” in the tip portion, then proceeded to write out a check for seventy-eight cents and handed it to me. It said “pizza tip” in the “For” section.” 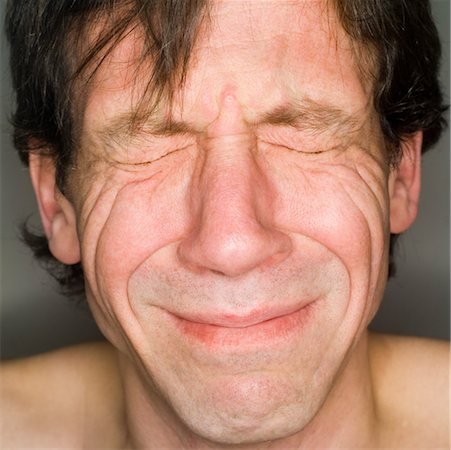 “A thirty-something guy who begged to get his order for free because he “works so hard”. He visibly teared up and sniffled when I told him I couldn’t do anything.” 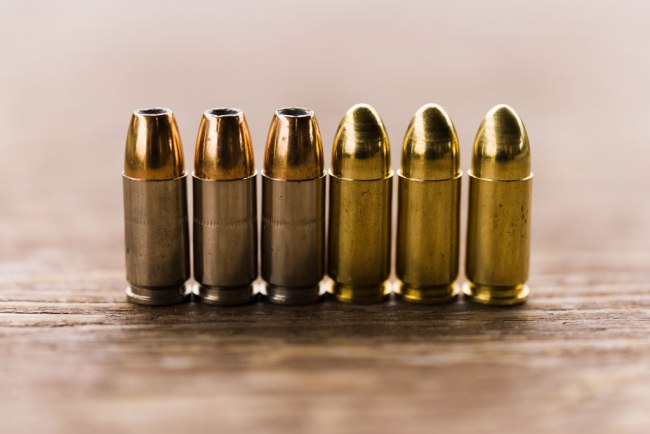 “An elderly guy who deadpan asked me if I knew anyone who could score him hollowpoint bullets.”