It’s no secret that we are exploiting our planet and running out of resources at the speed of light, but many people refuse to take notice. These unbelievable photos of environmental damage, collected into a book by environmental awareness platform Global Population Speak Out, show the harsh realities of the ecological and social tragedies that Earth is suffering. Its title: “Overdevelopment, Overpopulation, Overshoot.”

Surfing on a wave full of trash in Java (Indonesia), the world’s most populated island 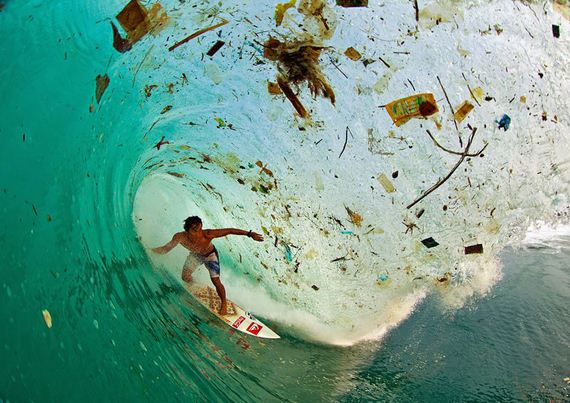 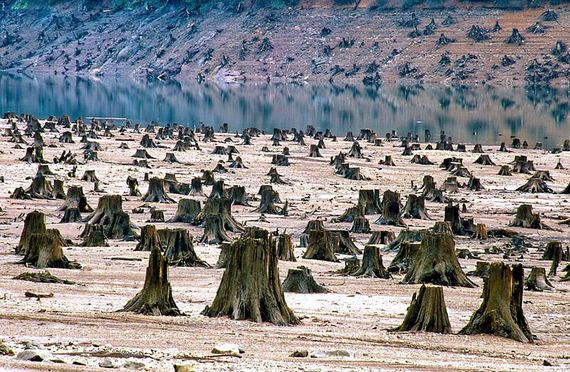 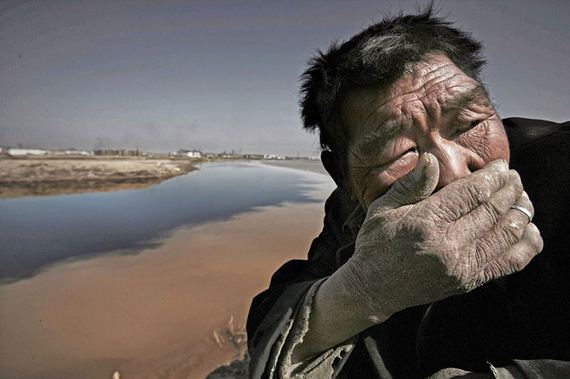 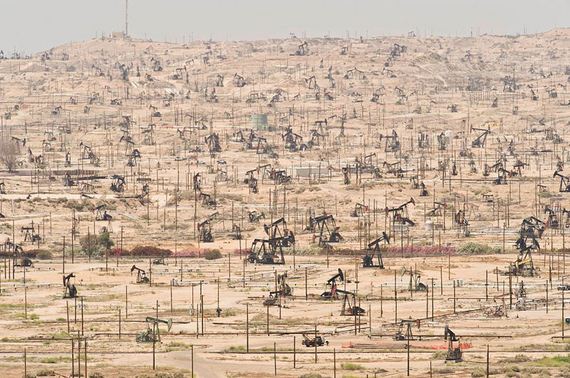 Fire at oil platform in Gulf of Mexico, April 2010 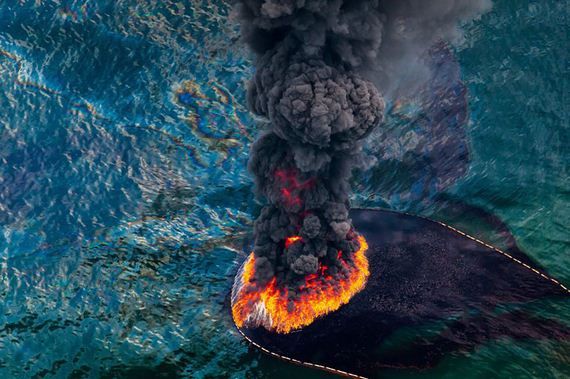 Landscape full of trash in Bangladesh 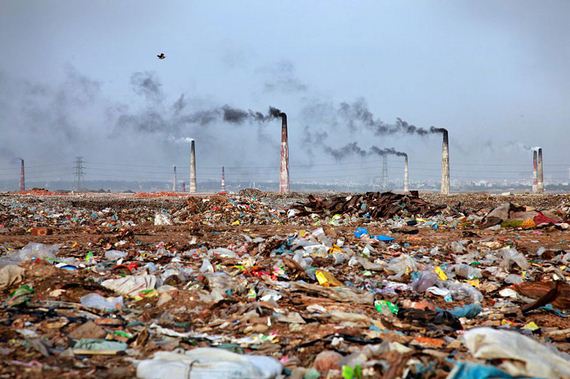 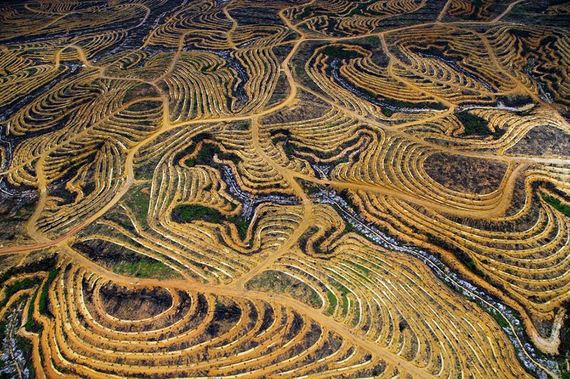 Part of the Amazonian jungle in Brazil, burnt down to be “repurposed” 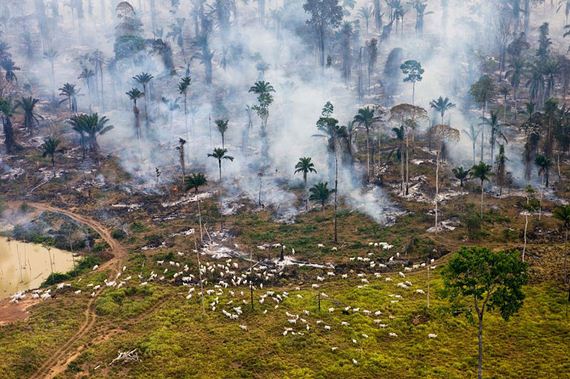 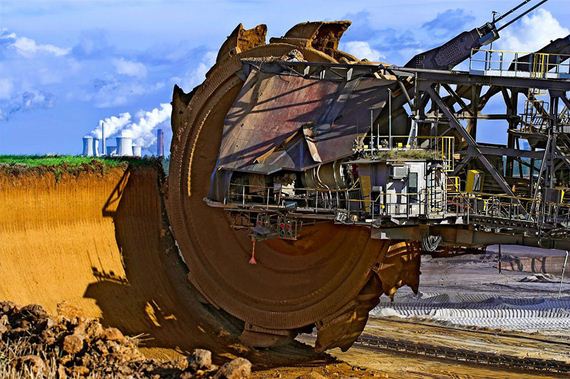 Our electronic rubbish usually ends up in Third-World countries 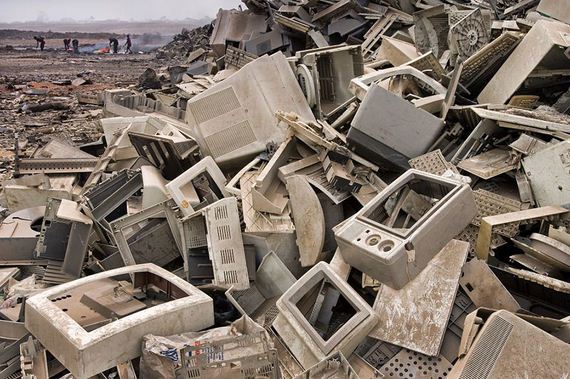 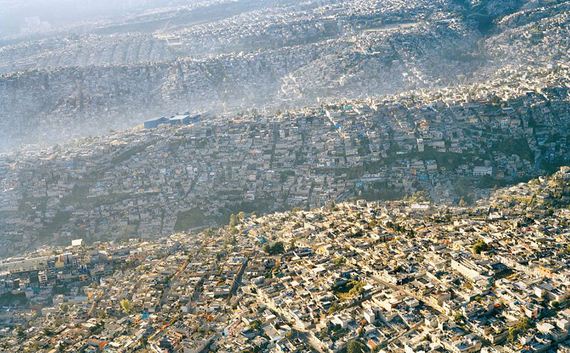 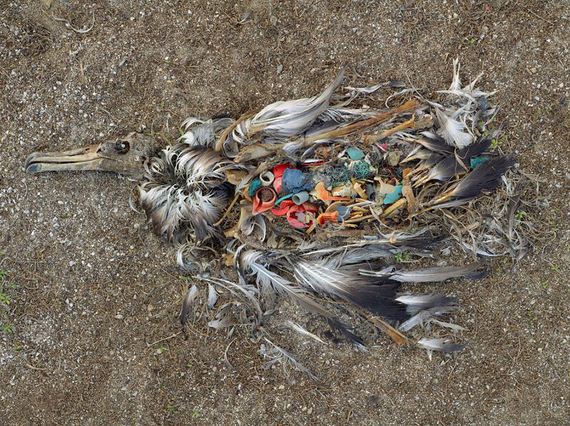 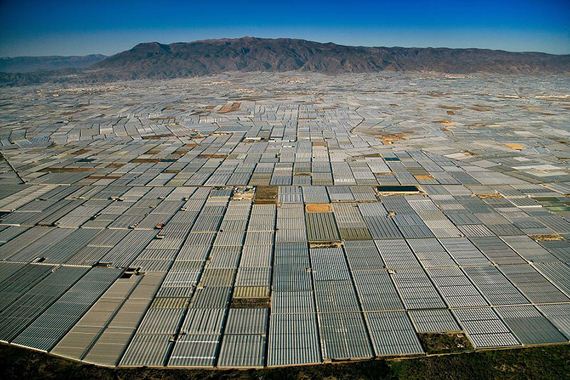 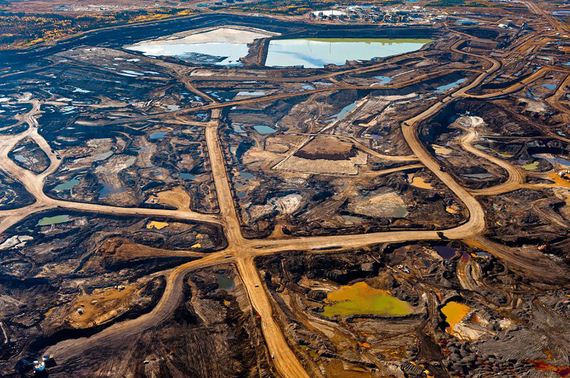 The Maldives are flooding because of global warming and human action. They will sink in 50 years 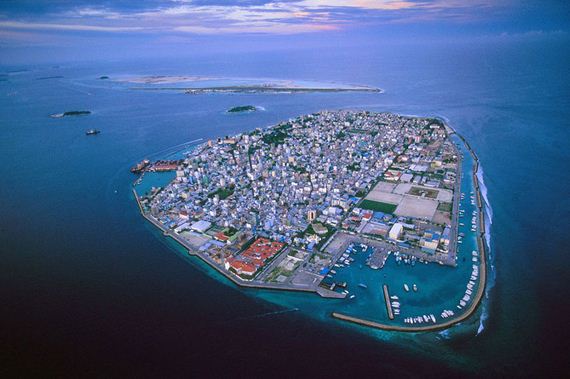 Mir mine, Russia. This gigantic hole is the world’s biggest diamond mine. 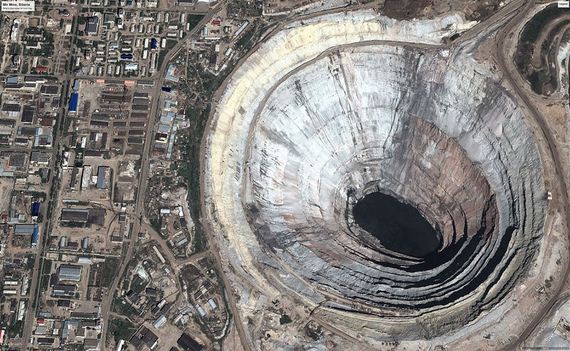 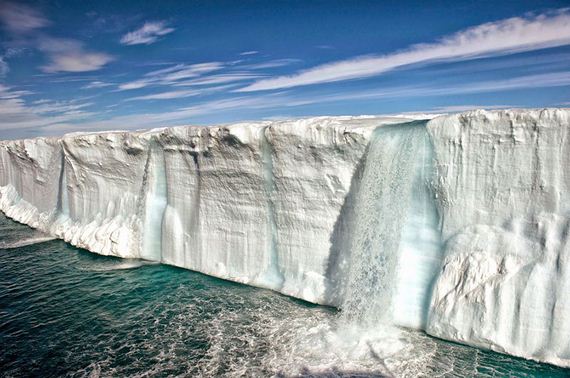