To understand where humanity is going sometimes you need to take a look back at where it’s already been. 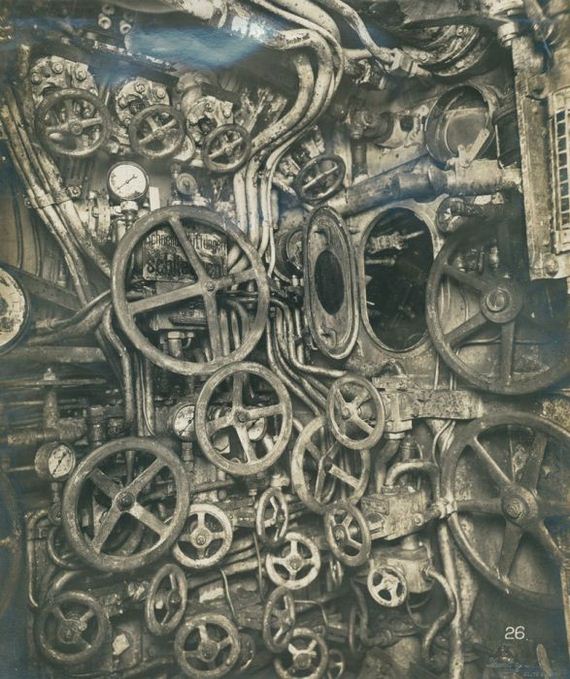 A Japanese plane is shot down during the Battle of Saipan in 1944. 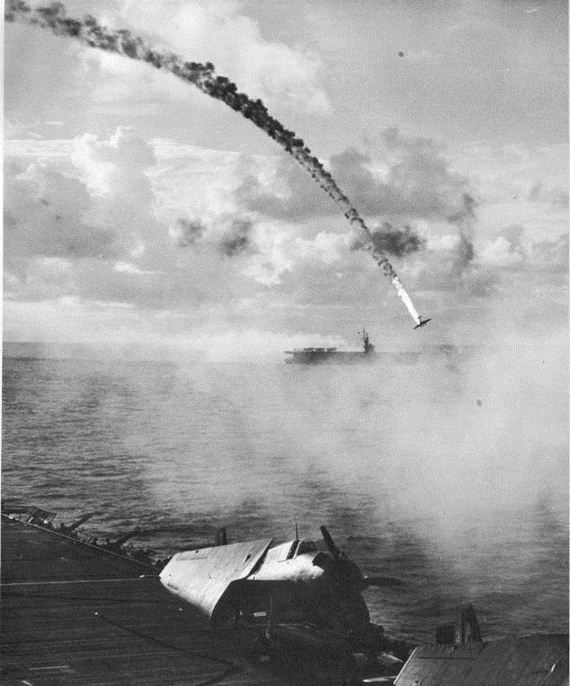 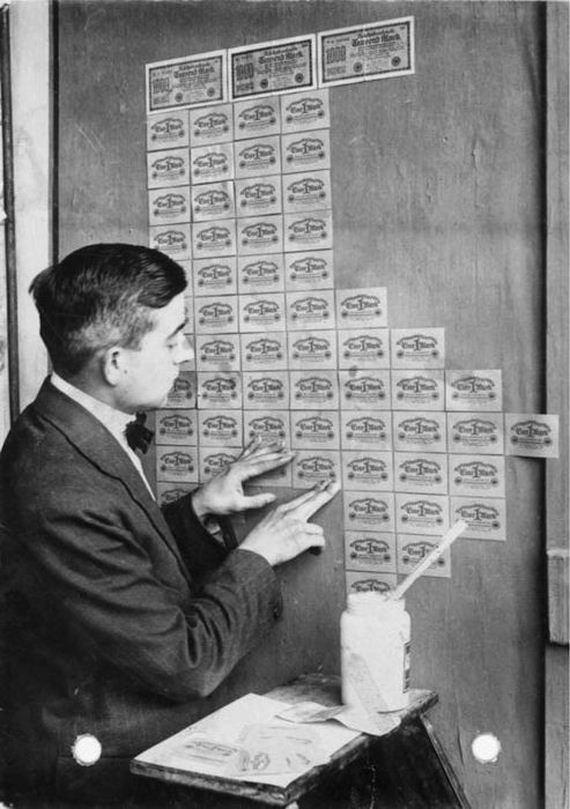 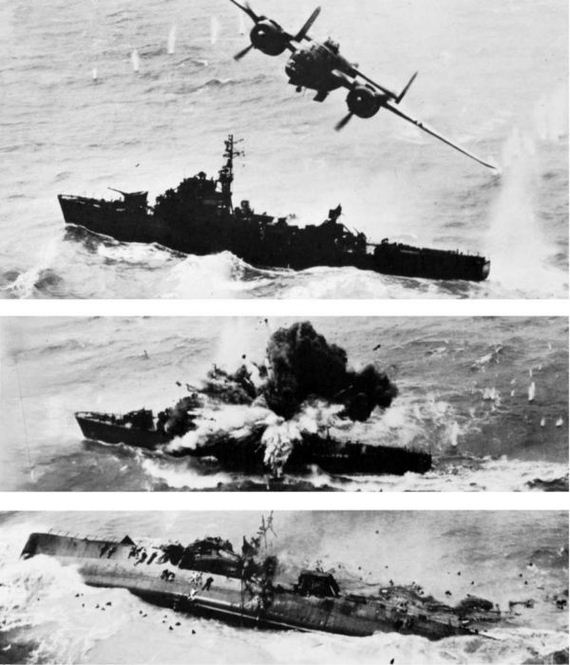 U-118, a World War One submarine washed ashore on the beach at Hastings, England. 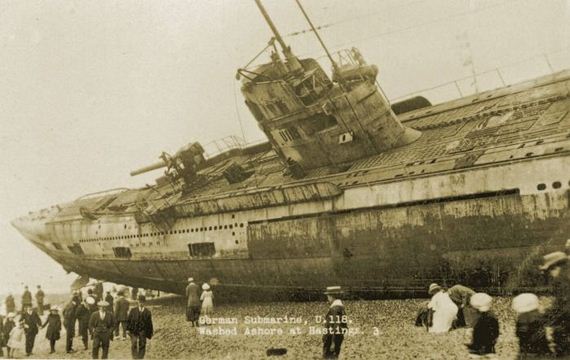 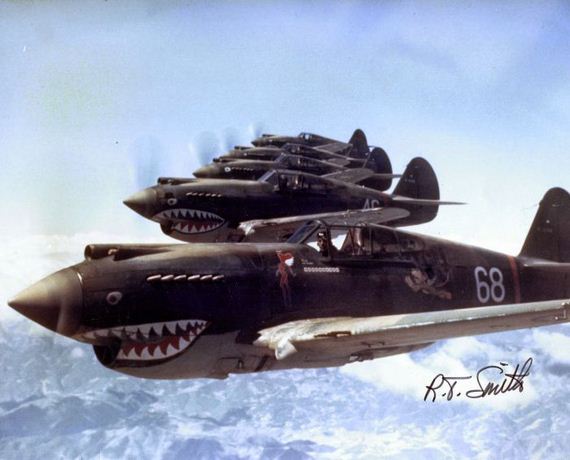 The first photograph upon discovery of Machu Picchu, 1912. 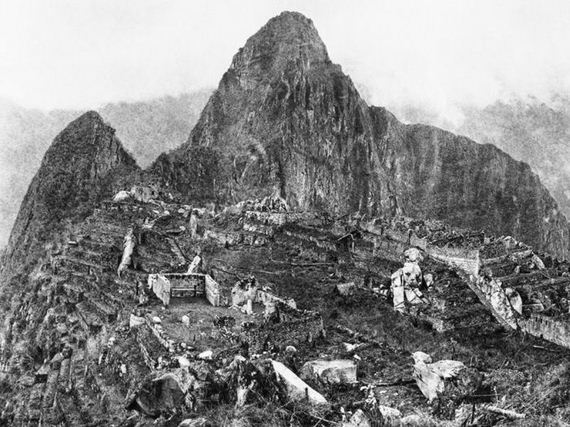 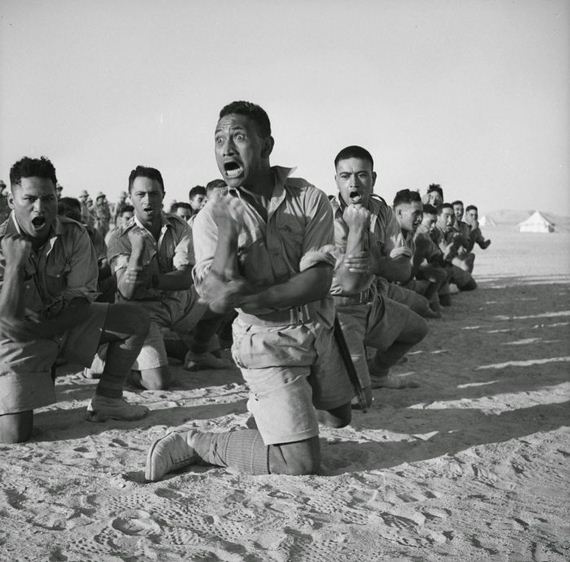 The last known Tasmanian Tiger photographed in 1933. The species is now extinct. 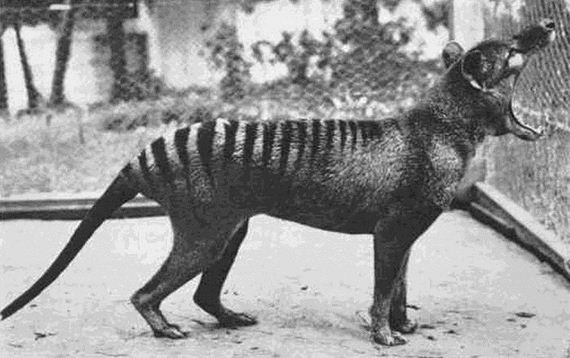 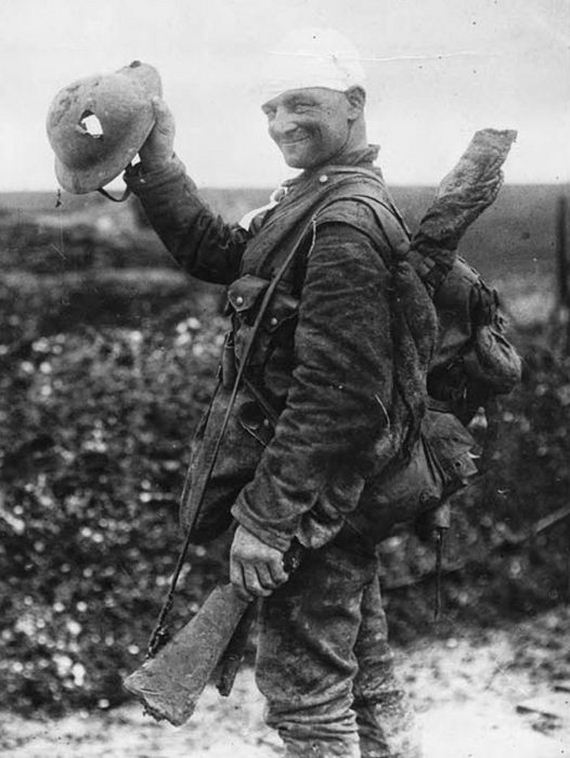 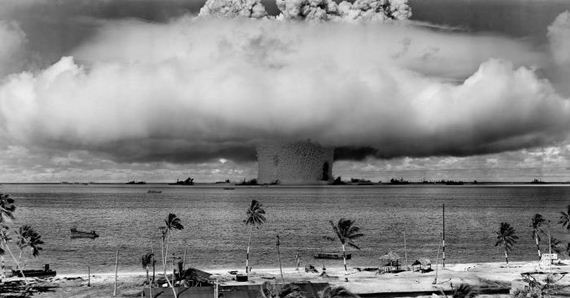 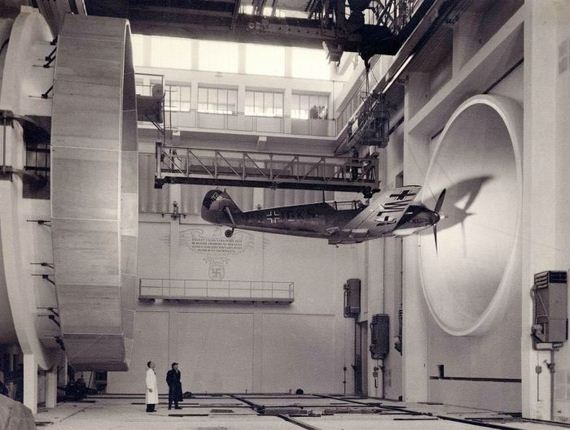 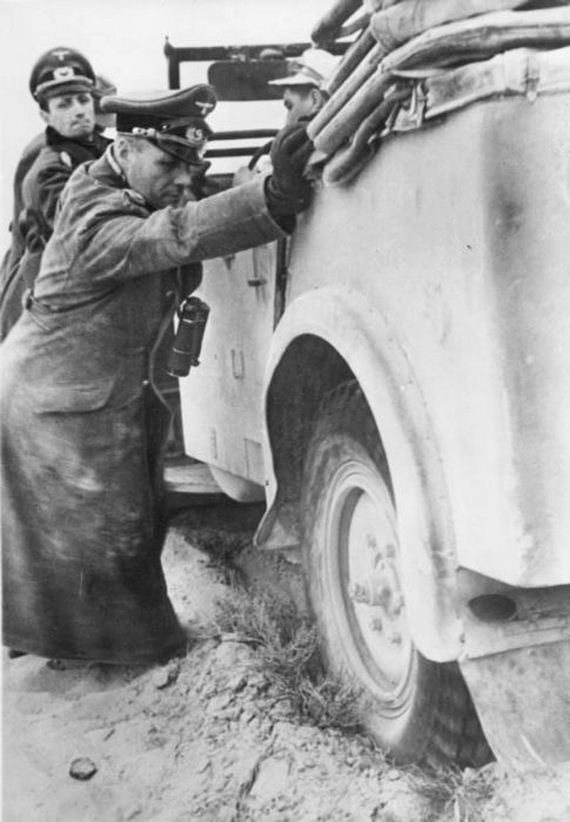 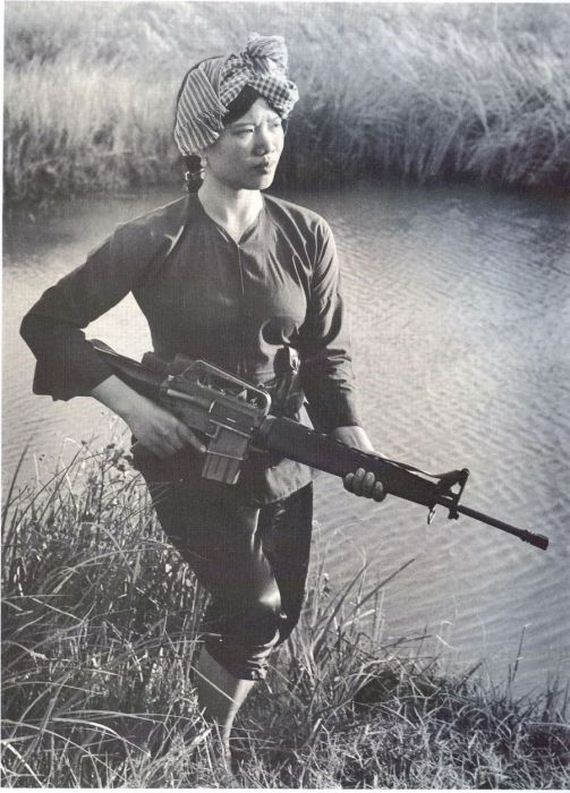 German troops trying to get a French soldier out from a sink hole, 1918. 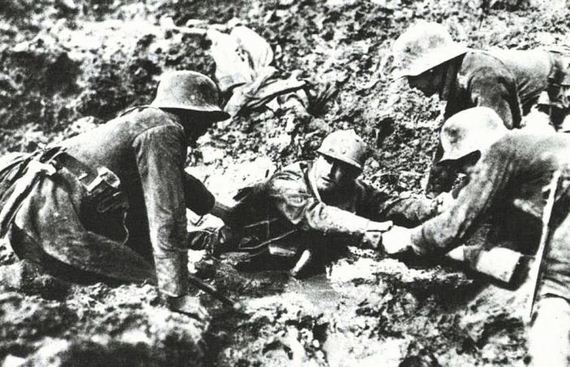 British tanks maneuvering trenches during the Battle of Cambrai, the first use of tanks in mass, France, 1917. 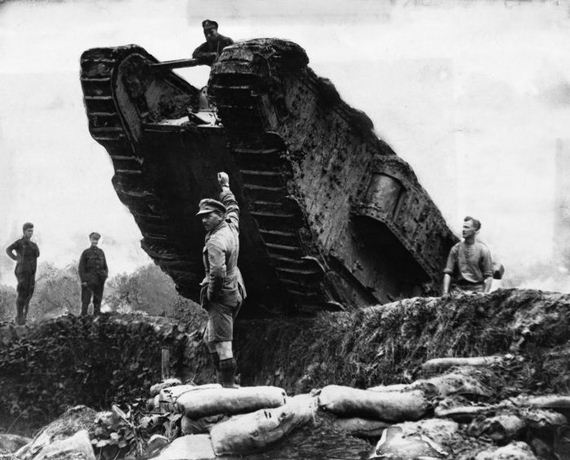 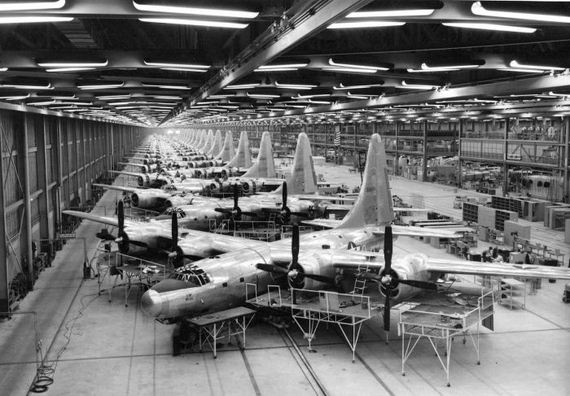 James Earl Ray, Martin Luther King’s assassin, being led to his cell after his arrest in London, 1968. 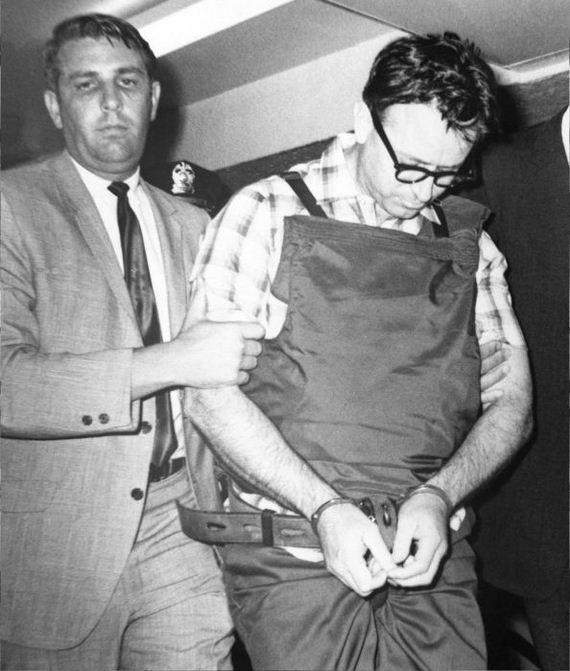 A young private waits on the beach during the Marine landing at Da Nang, Vietnam, 1965. 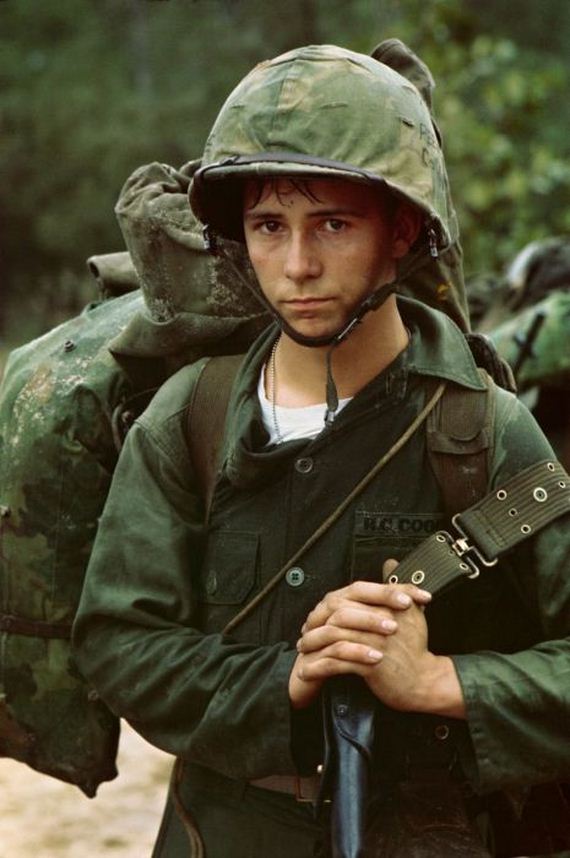 Adenauer returned to Cologne after he negotiated the release of the last 10,000 war prisoners with the Soviet government, 1955. 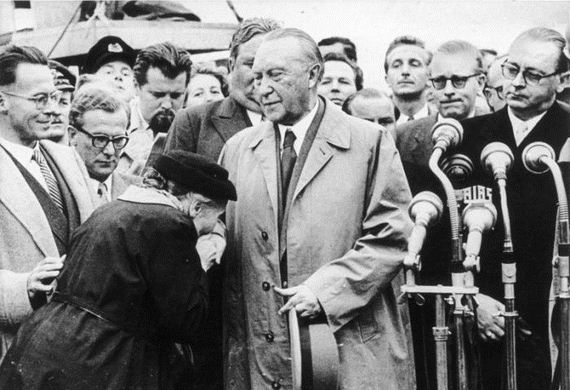 Adolf Eichmann walks around the yard of his cell, Israel 1961. 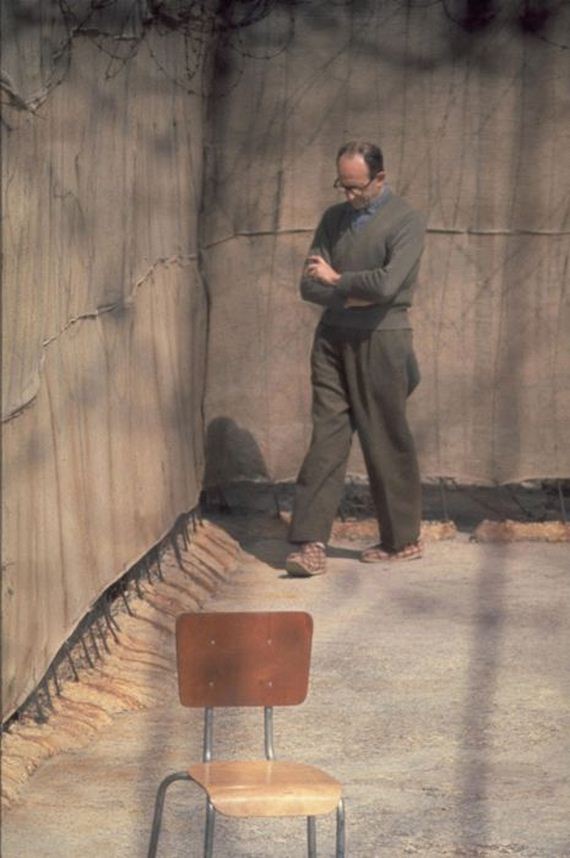 Aleksandra Samusenko- the only female tank officer in the 1st Guards Tank Army. 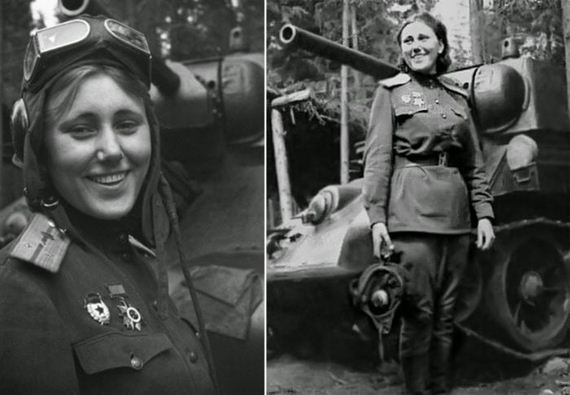 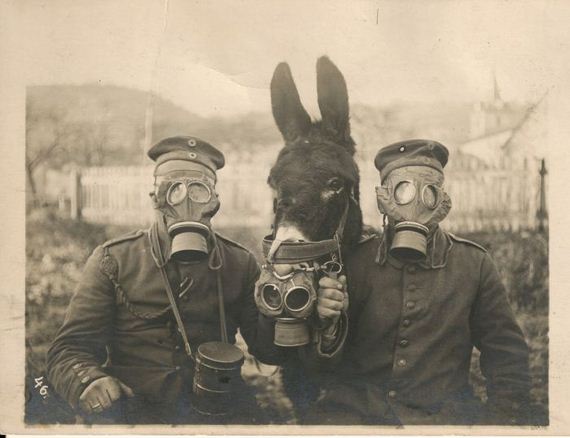 A rare shot of a young Winston Churchill, 1895. 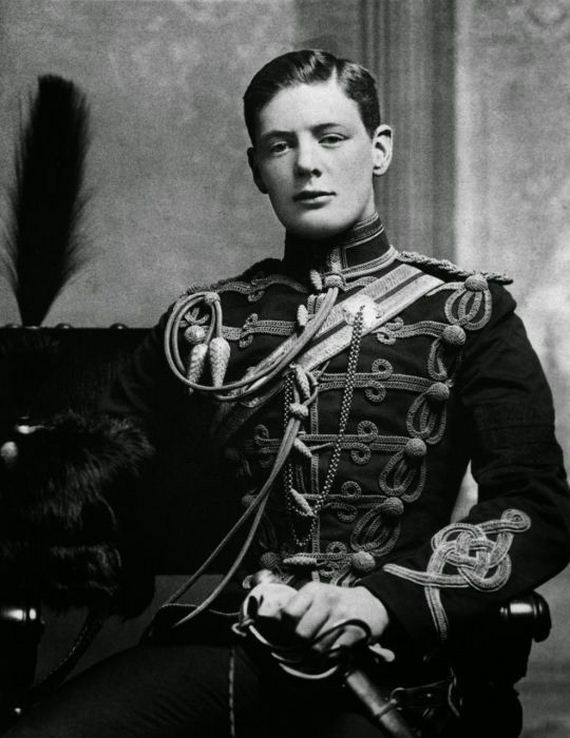 Loading...
Previous Girlfriend Sets Up Special Surprise Present For Her Boyfriend On Valentine’s Day
Next Teacher Sets Up Amazing Quidditch Photoshoot For His Students