Teacher Sets Up Amazing Quidditch Photoshoot For His Students

In a remote village in Uttarakhand, photographer Anshu Agarwal worked on a special photoshoot. Anshu has been working in the village trying to teach the kids English and he says he’s been letting them watch the Harry Potter movies. He made it possible for them to take pictures playing Quidditch from the Harry Potter movies and it was a dream come true for the kids. 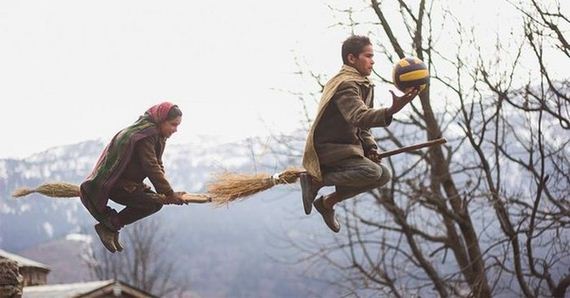 “I show the kids Harry Potter movies on Sundays. They once fantasised about being witches and wizards themselves.” 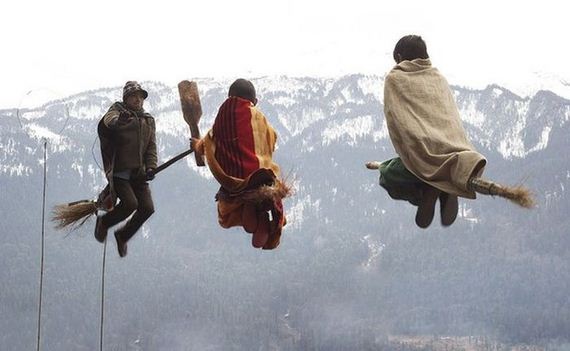 Kalap village is 210 kilometres away from Dehradun, the closest railway station. The children were filmed by Agarwal using the technique of levitation photography. 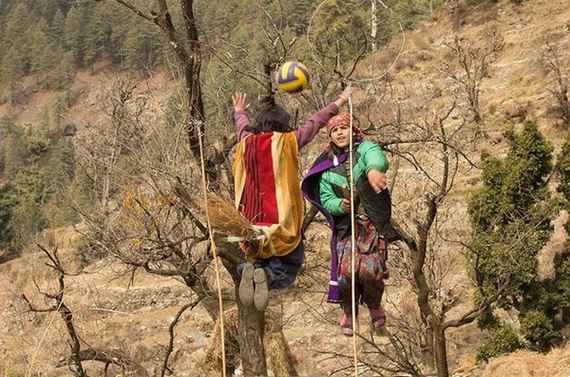 “When I told them I could give them flying lessons, they were so excited they literally dragged me to the fields. It took four Sundays of hopping on a one-foot-high wooden bench to stash enough material for the final images. “ 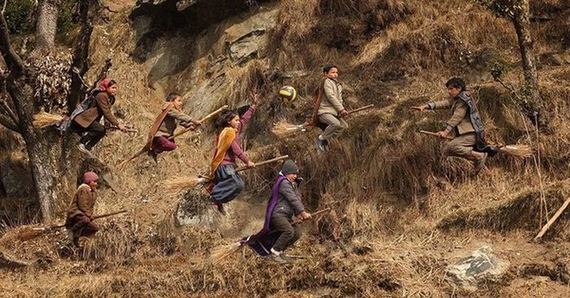 “Carrying out the shoot was tough, but when I created the final pictures and showed them to the children, they yelled in amazement.” 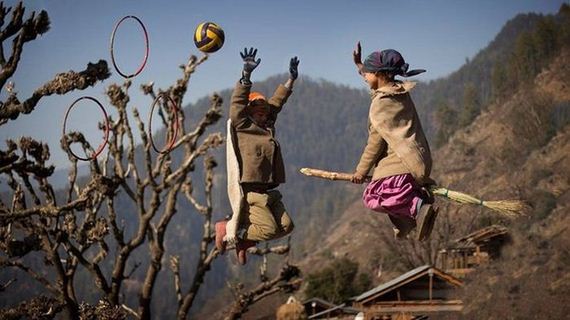 “The satisfaction and sense of achievement I felt after roping in some magic into their lives can’t be expressed in words,” Agarwal added. 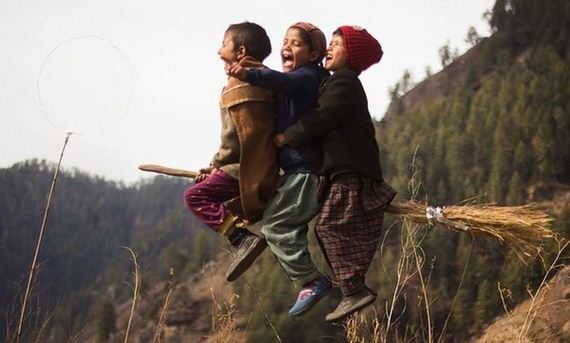 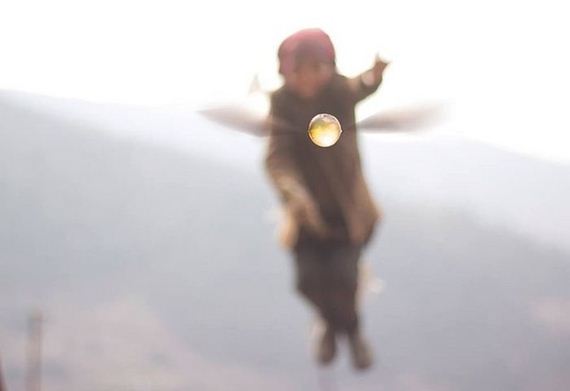