Pretty Much Everyone Knows Sylvester Stallone. But This… I Had No Idea At All. Amazing. 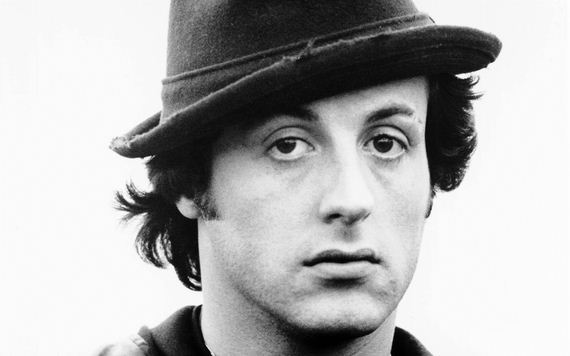 Most people have heard of the famous 1976 movie Rocky. It was made on a budget of just over $1 million and shot in 28 days. It earned $225 million in global box office, was the highest grossing film of 1976 and went on to win three Oscars, including Best Picture. But do you know the truth about the movie and its star, Sylvester Stallone?
Sylvester wasn’t just an actor that wrote about a rags to riches story. He is a rags to riches story.

Sylvester Stallone was a man that just refused to give up, so it makes sense he wrote and starred in a movie with that exact same theme. Let Sylvester inspire you; if you want something badly enough, you can make good things happen. You just might have to endure some awful trials to get there, but you can do it. Share the truth behind Sylvester Stallone and Rocky with others.

Previous Here Are 25 Completely Random Things You Didn’t Know That You’ll Be Happy You Do Now.
Next This Is The Official Proper Way To Pet And Snuggle With 15 Animals. #4 Is Hilarious, LOL.