At 22 Jael Strauss became a finalist of America’s Next Top Model show. However, instead of walking the catwalk at fashion shows, Strauss spent the next six years struggling with meth addiction. Eventually she ended up as a homeless woman with rotten teeth and body covered in sores. In an effort to save their daughter, Jael’s parents turned to CBS’ Dr. Phil. 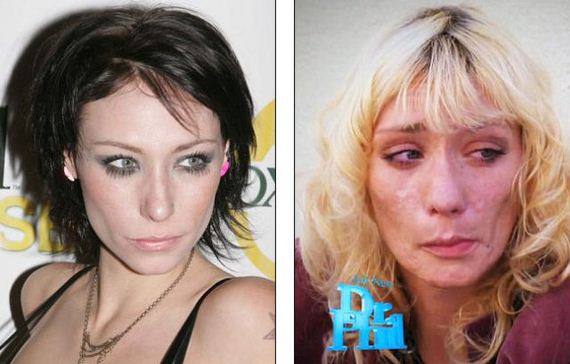 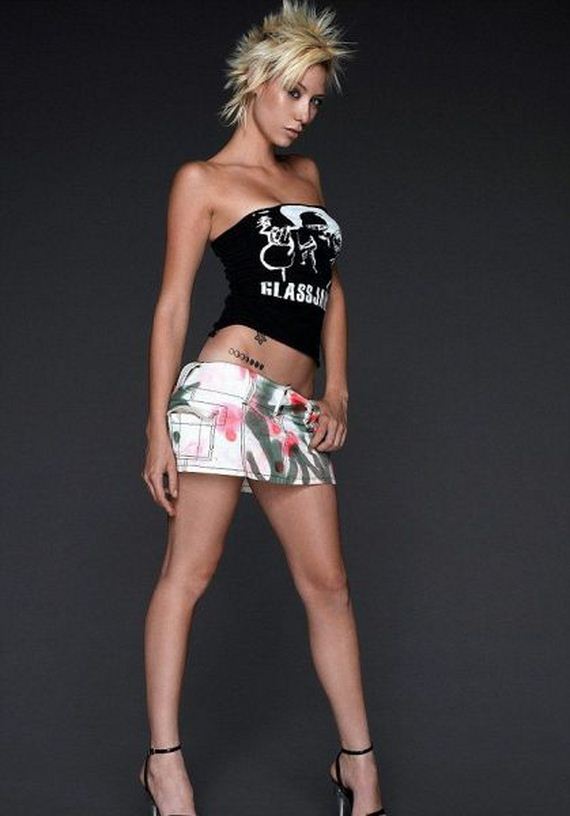 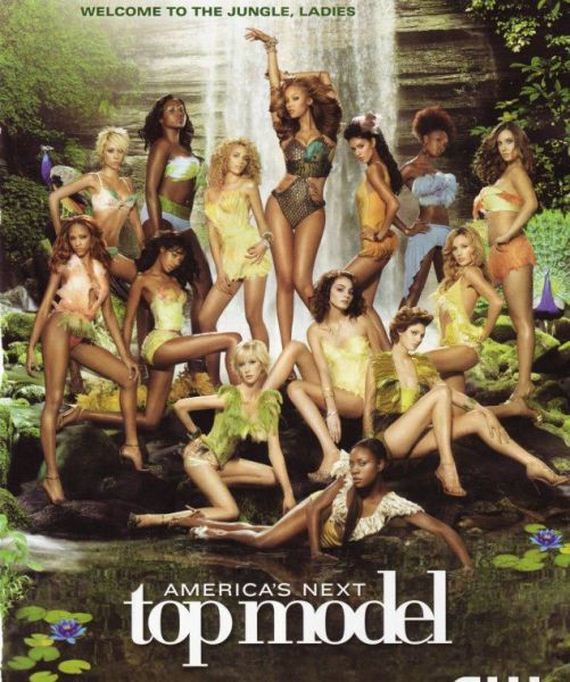 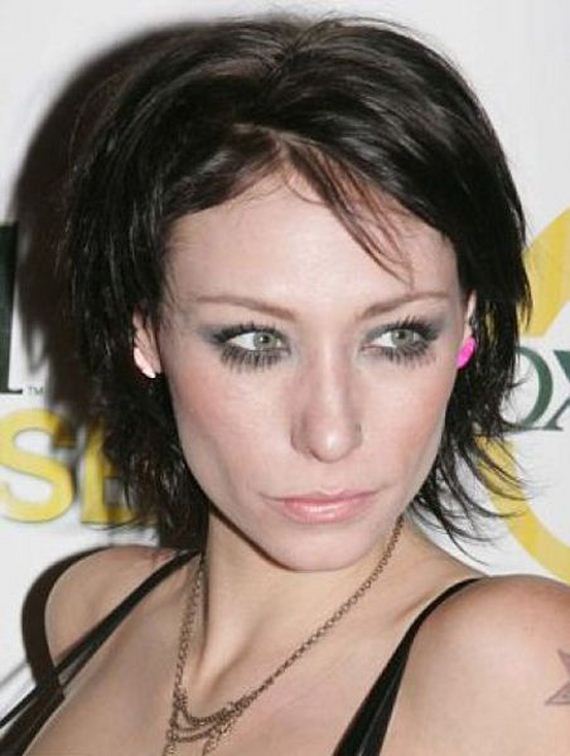 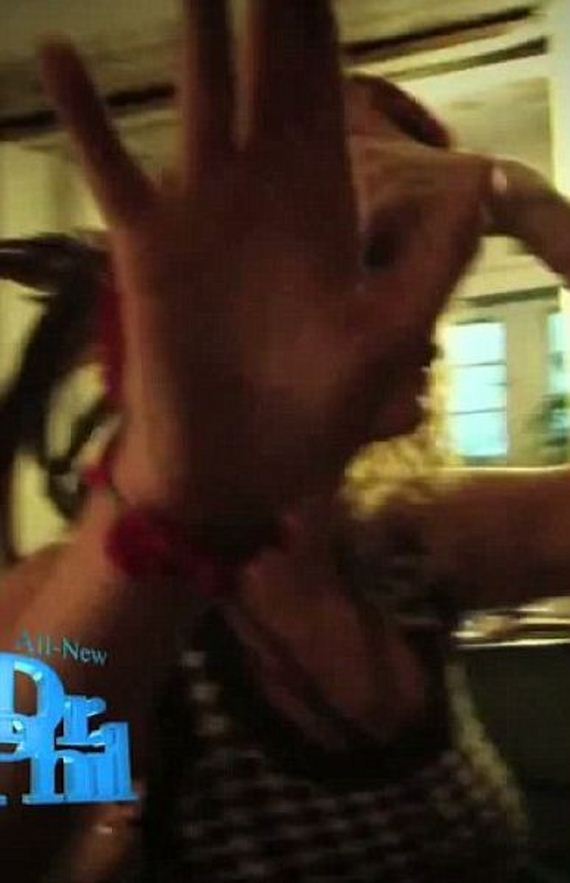 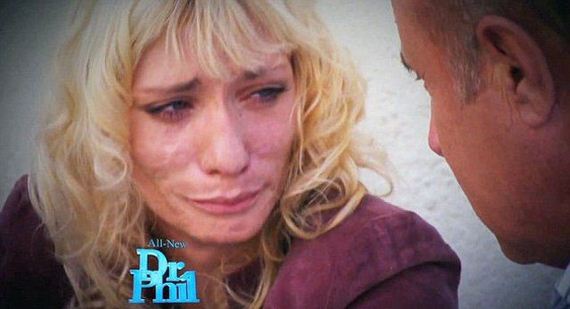 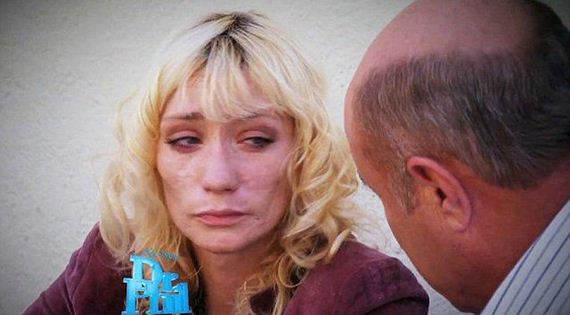 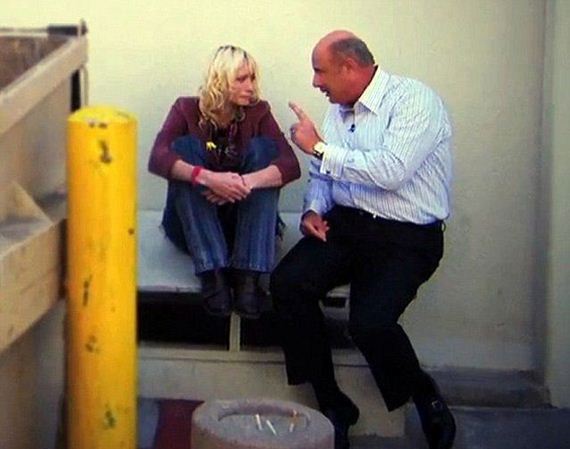 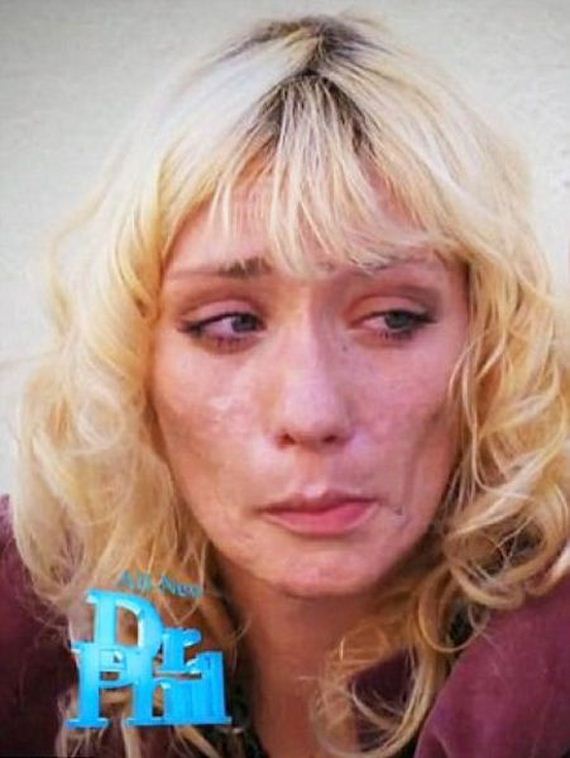 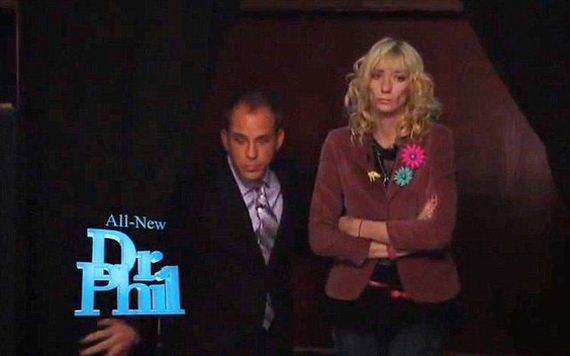