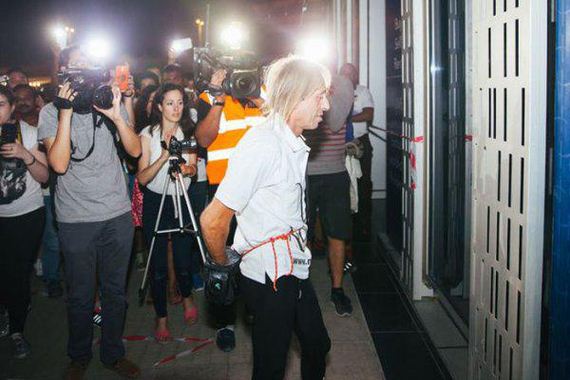 On April 12 Alain Robert, a French rock and urban climber, did the unthinkable when he scaled the side of the Cayan Tower in Dubai, otherwise known as the “Twisted Tower.” The 52-year-old man began climbing at 8pm and made it to the top of the 75-story building just after 9:30pm. Local residents flocked to the balconies of the building to get a glimpse of the stuntman attempting this seemingly impossible feat. Alain Robert says that he was very anxious while climbing but that his dream has finally come true.

Did I mention that Robert accomplished the task without any ropes or safety measures? 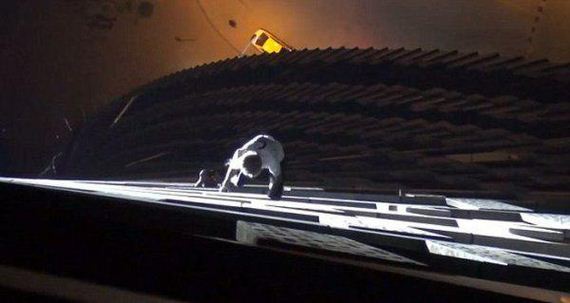 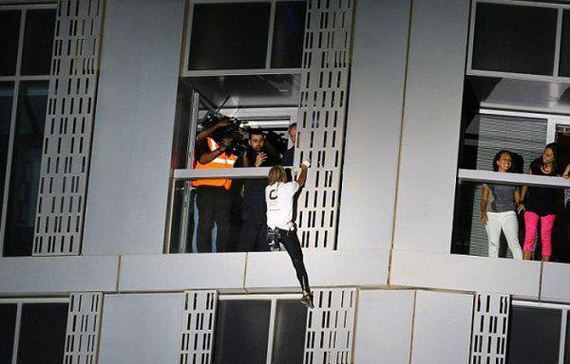 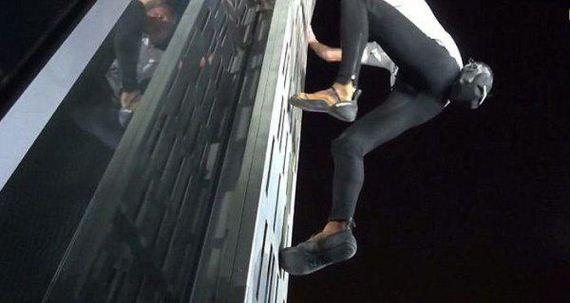 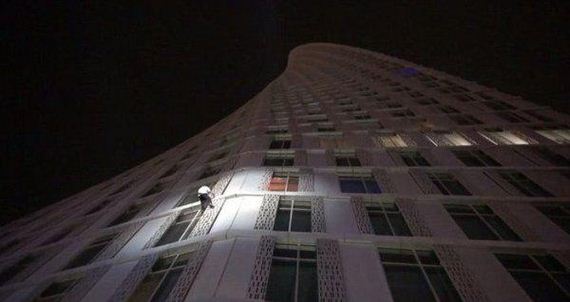 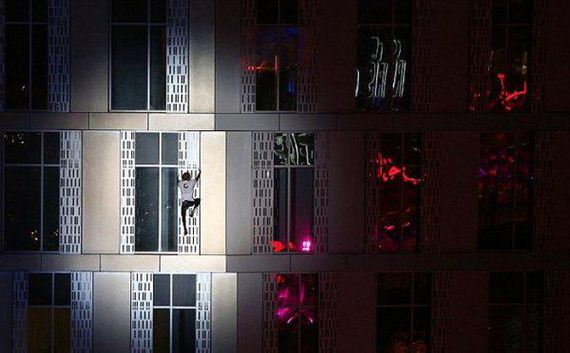 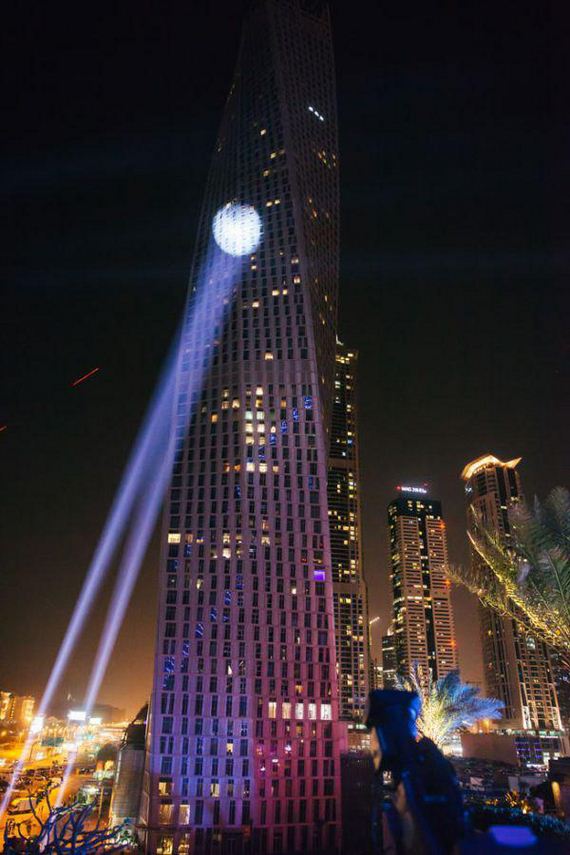 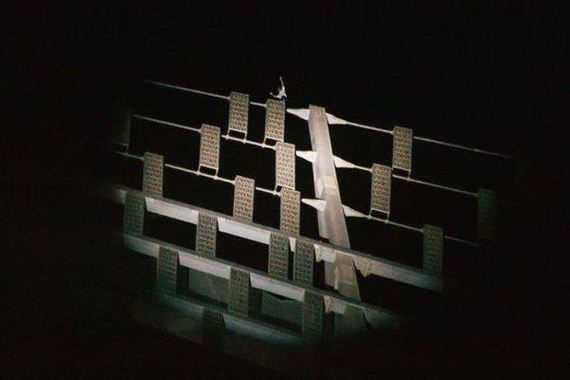