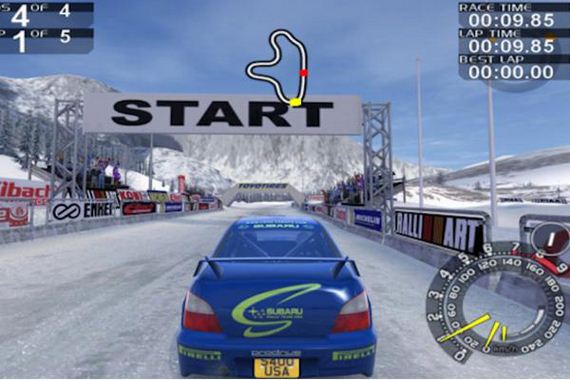 YouTube commenter that goes by ’00WARTHERAPY00′ shared a supernaturally touching story about racing their father’s ghost in Xbox racer RalliSport Challenge, 10 years after he had passed. 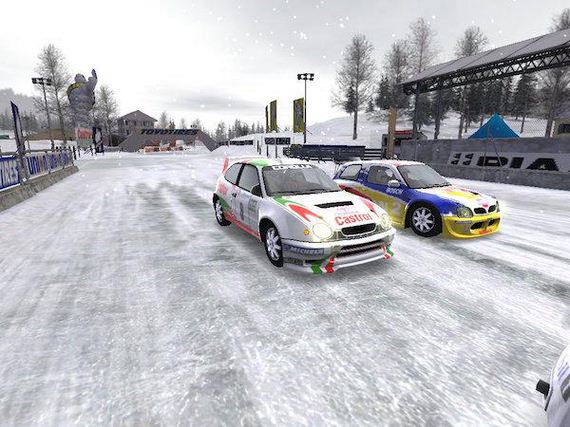 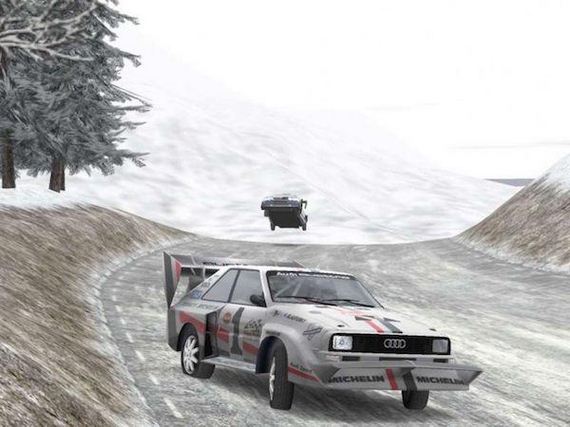 “I couldn’t touch that console for 10 years.” 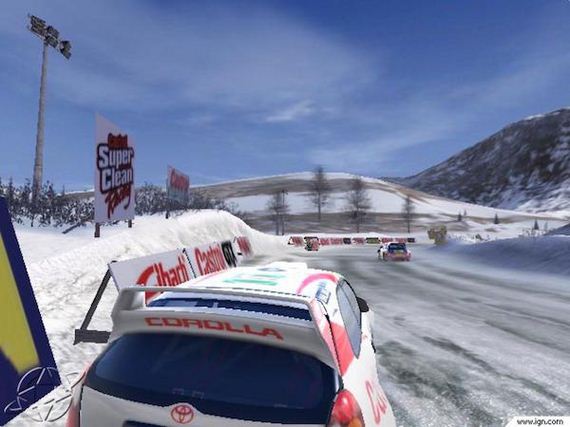 “But once I did, I noticed something.” 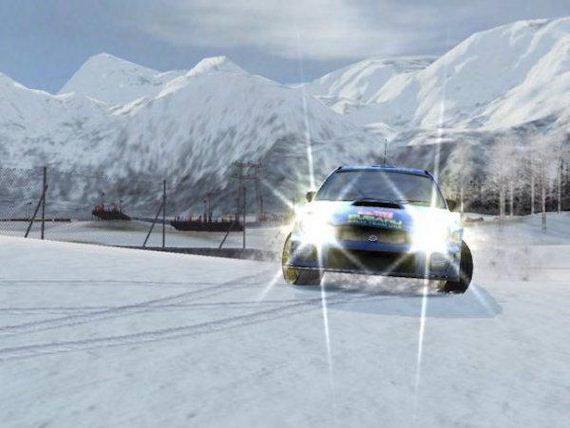 “We used to play a racing game, Rally Sports Challenge. Actually pretty awesome for the time it came.” 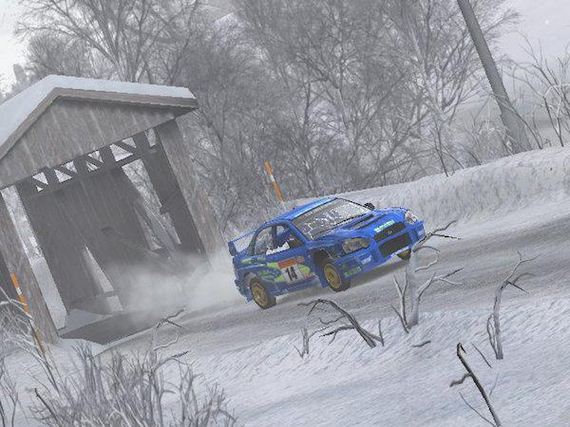 “And once I started meddling around… I found a GHOST. “ 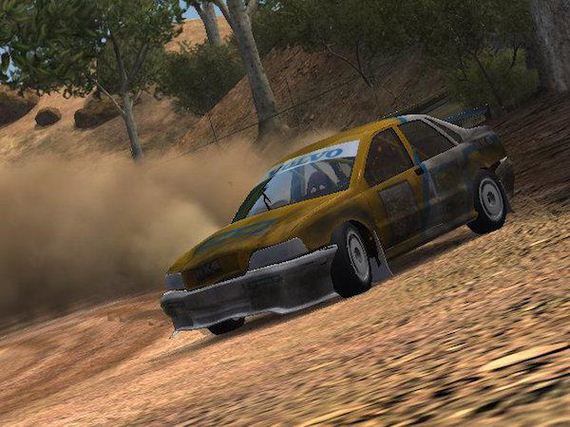 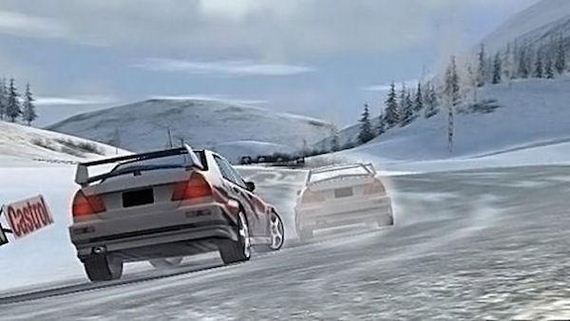 “You know, when a time race happens, that the fastest lap so far gets recorded as a ghost driver? Yep, you guessed it – his ghost still rolls around the track today.” 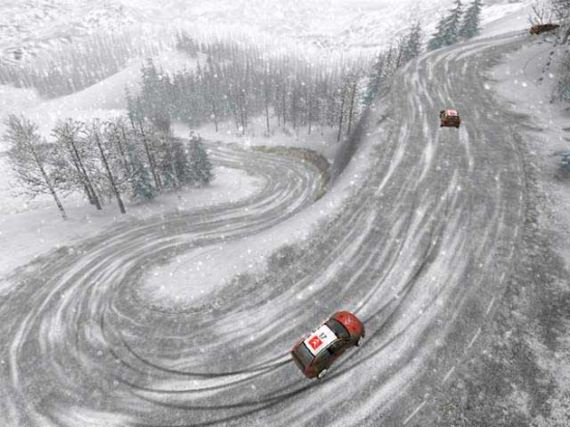 “And so I played and played, and played, until I was almost able to beat the ghost. Until one day I got ahead of it, I surpassed it, and… 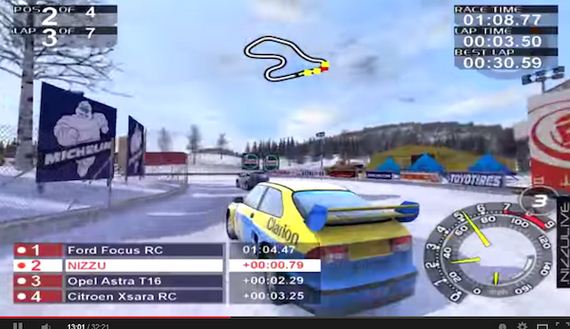 “I stopped right in front of the finish line, just to ensure I wouldn’t delete it.Bliss.”