You finally found a job, a mate, and a not-embarrassing apartment only to realize you have no one to celebrate with. What the hell happened?

1. You have actual responsibilities now.
Responsibilities take time and make you tired. And all those people you’d like to hang out with? Yeah, they have responsibilities too. Want to meet for lunch? Sure I’ll pencil you in three months from now…only to cancel the week before because something came up. 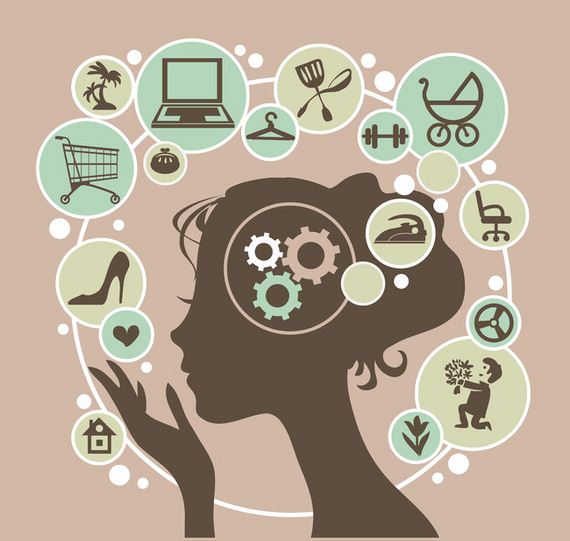 2. Work is a place of competition instead of camaraderie.
Remember when you waited tables in college at that restaurant with the total troll of a manager? That shared misery (and the joy of spending every weekend together) made it easy to turn coworkers into besties. Now (thanks to RESPONSIBILITIES) your entire life is about getting that promotion before the guy in the next cubicle does. Which means… 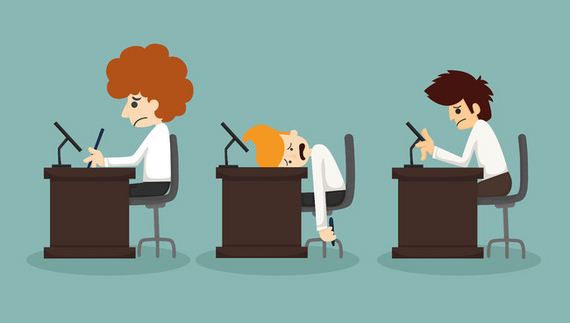 3. Hanging out with the same people you work with hurts your soul.
The only thing worse than a stressful job, is spending your weekends with people who only talk about how stressful your job is. Pretty soon, it’s like you never left…and then your head explodes and you die. 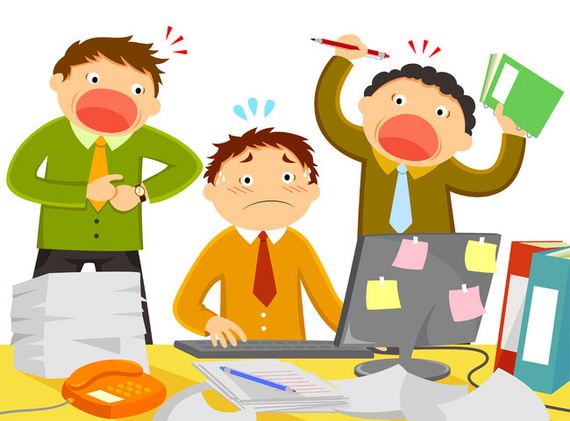 4. You no longer have school to sort you into groups of like age and interest.
College made it SO easy. You’re interested in Medieval Literature? Great, here are 25 other people also interested in dissecting Chaucer and Beowulf. But when you’re old, asking a stranger to borrow pencil is weird, not the beginning of a friendship. 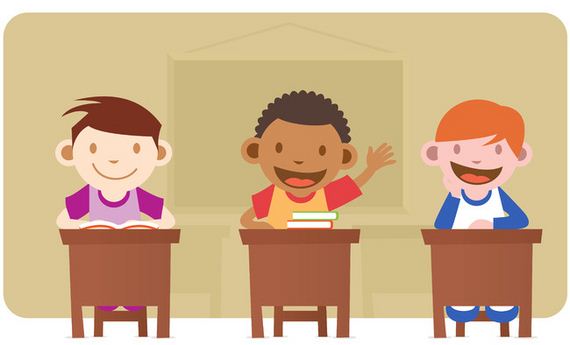 5. Income matters now.
Some of us get jobs with big offices and fat paychecks, while others join the Peace Corps or work for non-profits with tiny budgets. And it’s kind of hard to make friends with people whose garage is as big as your entire apartment. 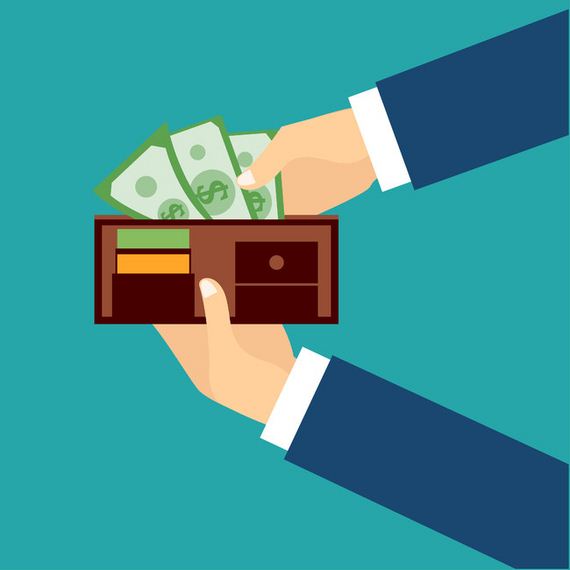 6. Because ‘coupling up’ happens…
Once one is firmly inserted into the glorious orifice of their significant other, it’s hard to make friends…unless they too are coupled up. BUT even if the math works out, it’s no guarantee that the OTHER will like you. In which case all bets are off and you’ll never hear from them again. 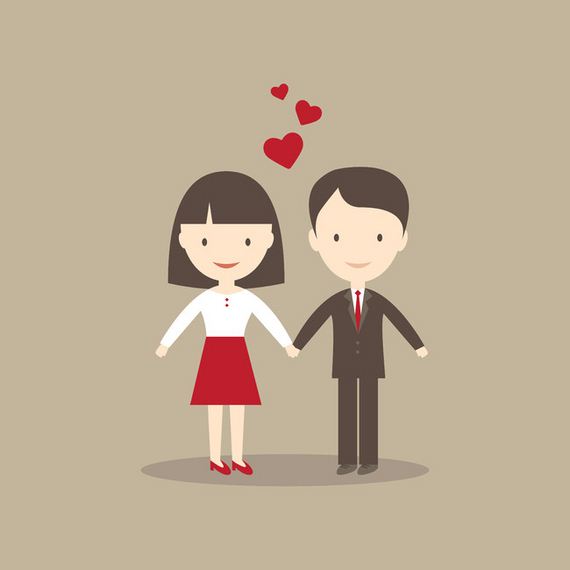 7. …and then kids happen.
As we all know, playing house often leads to actually buying a house. Complete with rugrats who take up every single second of their parents’ free time. And if they’ve got kids and you don’t (or vice versa) your budding friendship is almost certainly doomed. 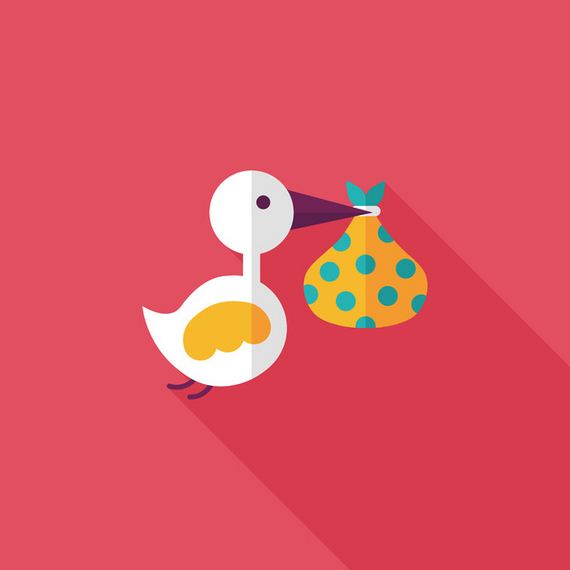 8. You got picky.
Let’s not pretend it’s all the universe’s fault you can’t make friends. In many cases, it’s just because you’ve wised up and developed an actual personality. Unlike in college, people who are too weird, dramatic, needy, or loud when they drink need not apply. 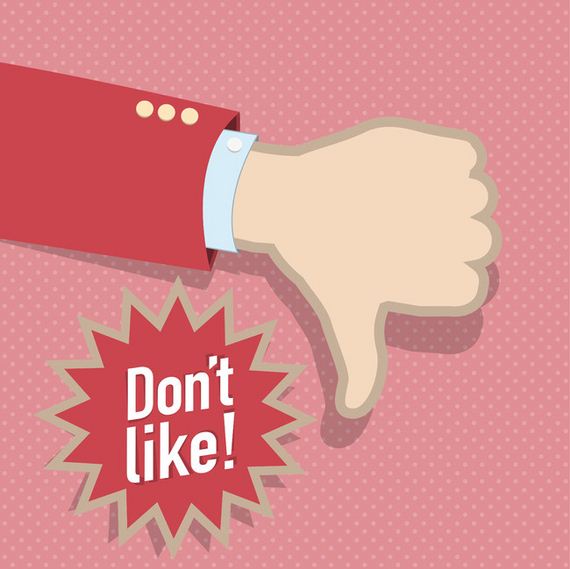 9. Because talking about yourself blows.
When you’re young, all it takes is proximity (what’s up next door neighbor) to become friends for life. Now, you’ve moved halfway across the country and people have no idea who you are. So you have to explain the past 30 years in a way that makes you sound cool but also nonchalant. It’s like repeating the worst job interview of your life over and over. But with no job at the end. 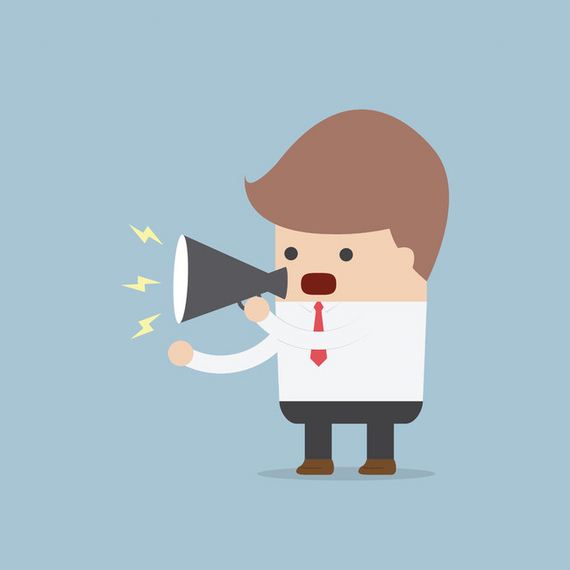 10. Because adults have skeletons in the closet. Scary, scary skeletons.
Making it into your 30’s means you’ve had plenty of time to develop some interests. Possibly strange interests. Things that aren’t really obvious until the fifth time you hang out. Then, just when things are getting comfortable, you find out they’re into partner-swapping and you have to fake an emergency call from your pet sitter just to get out alive. 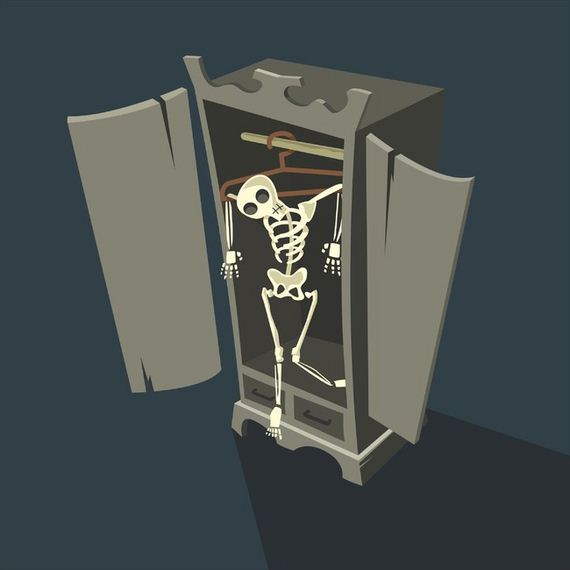 11. Because you have to accept several separate groups of friends instead of one massive one.
Basically, being an adult means you’ll probably never be able to recreate the big, tight, loyal-til-death group of friends you had in high school and college. Adulthood just pulls us in too many directions to allow for those deep friendships now. That doesn’t mean you can’t have friends of course, you just have to be open to several disparate groups built around common interests (i.e. Yoga Friend, Running Friend, Book Club Friend, Game of Thrones Friend) instead of one merry band of thieves. And you can’t wait for life to bring them to you anymore, which means you’ll actually have to sign up for yoga, go running, join a book club, and watch Game of Thrones. 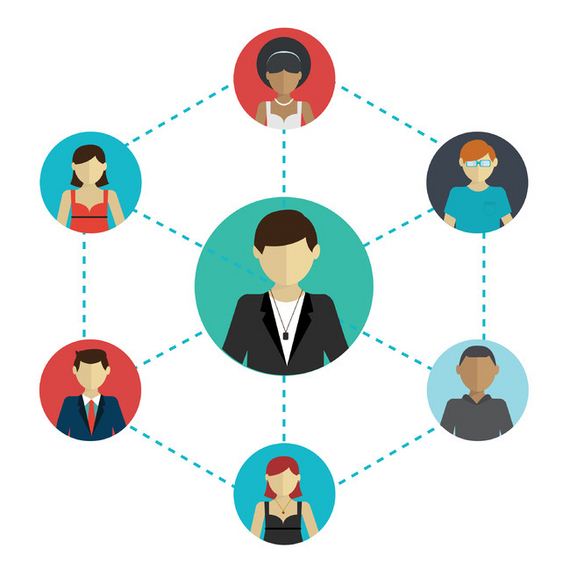