Rescued Magpie Becomes Friend With The Family That Saved Her Life

After being rescued and nursed back to health by a young family in Newport, Australia, a magpie named Penguin has become a regular visitor and friend at the Bloom family’s home, playing with them and coming in to hide when it rains.
Penguin was discovered flying on the ground near a library in 2013 by Noah, who is now 11. After being nursed back to health by husband and wife Cameron and Sam and their children (Reuben, 13, Noah, 11, Oli, 9), Penguin was allowed to fly free, but still returned often to spent time with the family. She plays catch, saunters through their home and even perches on their shoulders – all while Cameron Bloom takes beautiful pictures. 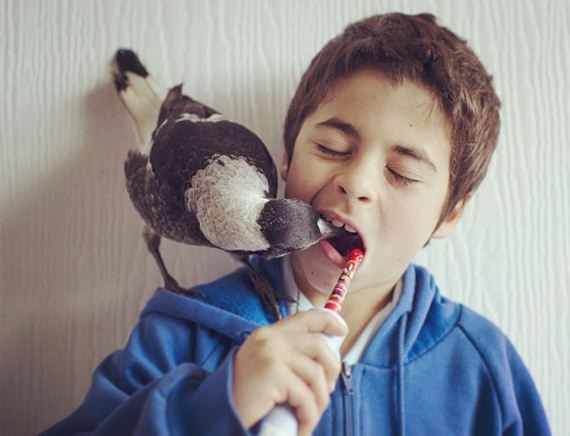 The bird waits for the family to leave their home before flying on her own way in the morning, and greets the kids when they get home from school; “It’s like a dog wagging its tail – she sits there in the tree and flaps her wings like she’s excited,” Noah’s father told ABC News. 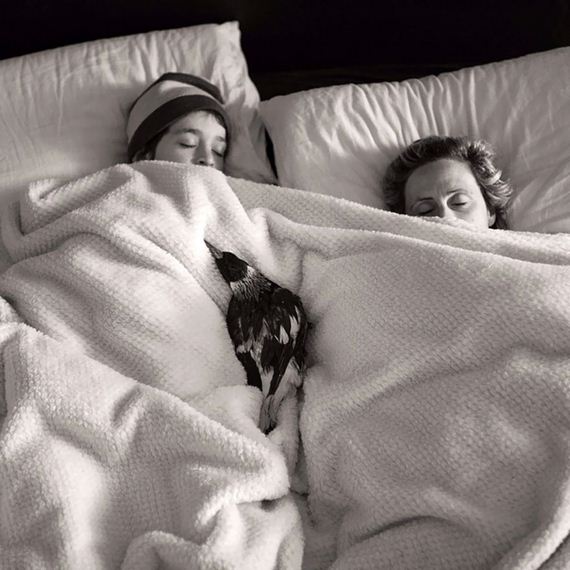 “She watches tv, jumps on the tramp with the kids, flies into our bed in the morning and cuddles up” 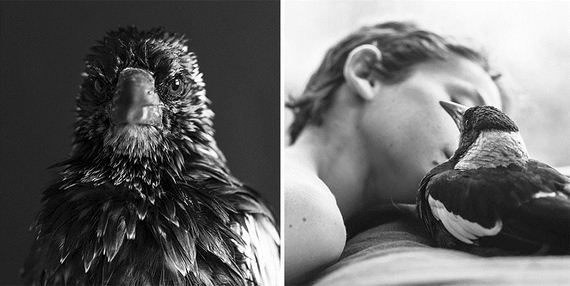 “I never thought she’d become as much a part of the family as she has. [The kids] love her like a dog, but better” 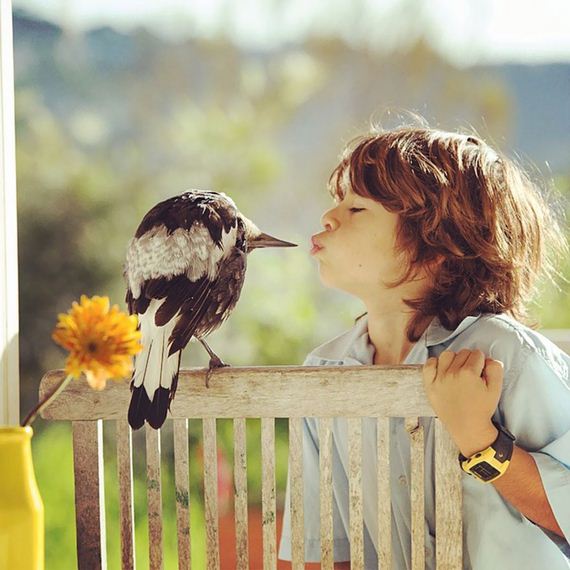 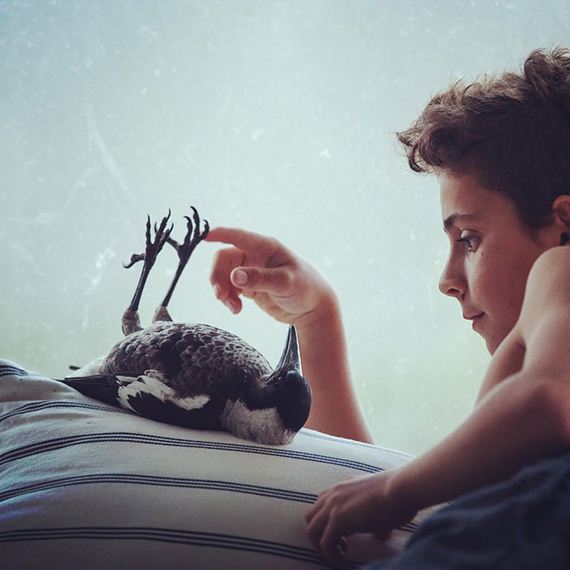 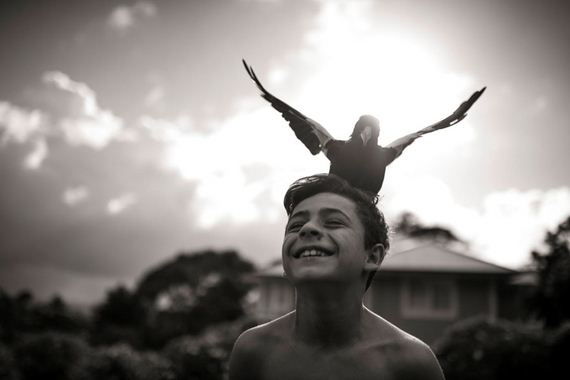 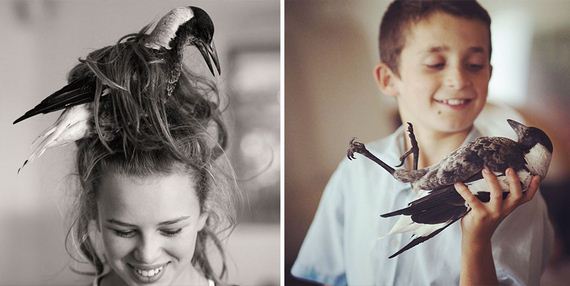 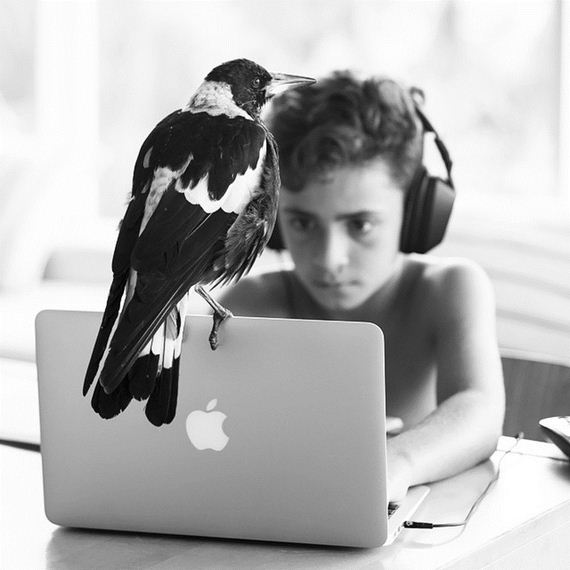 “She spends a fair bit of time cruising inside the house, picking up the kids’ scraps and playing games. She’s pretty domesticated” 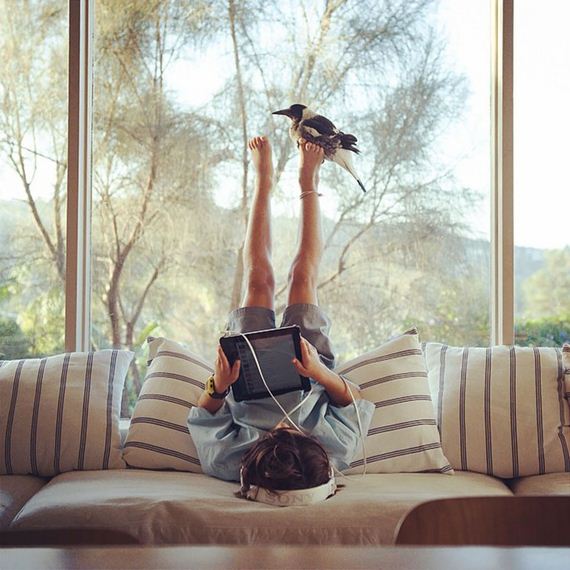 “When the kids play handball here with their friends… Penguin just flies from kid to kid, sort of gets involved. It’s pretty fun. It’s chaotic” 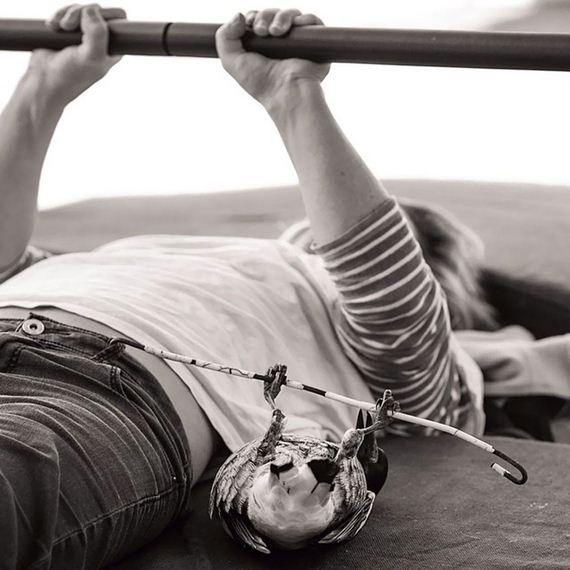 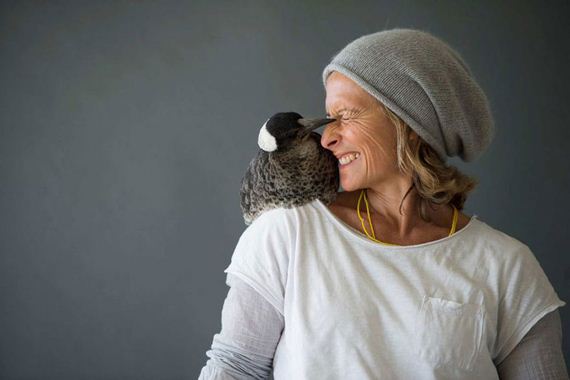 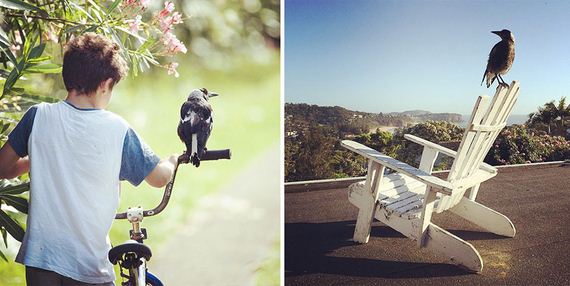 “A few months ago there was another baby magpie, a local one. She started playing with it and it came into the house” 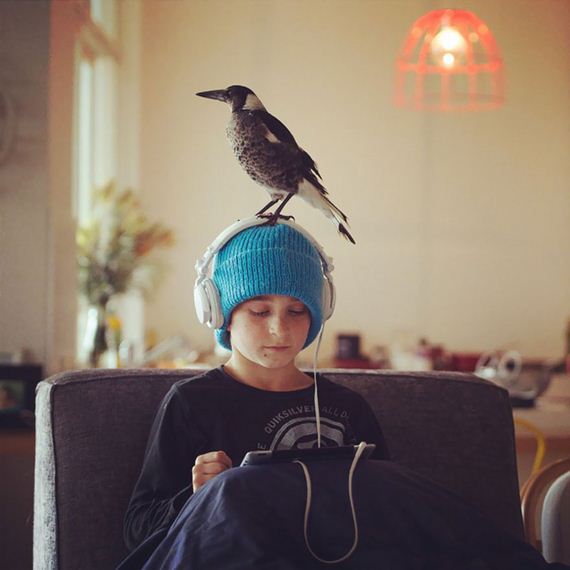 “Penguin and this one were just… talking and carrying on together. It was really cool” 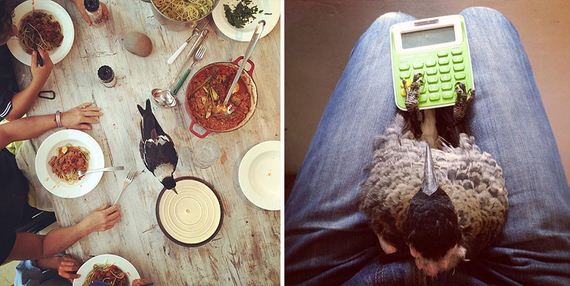 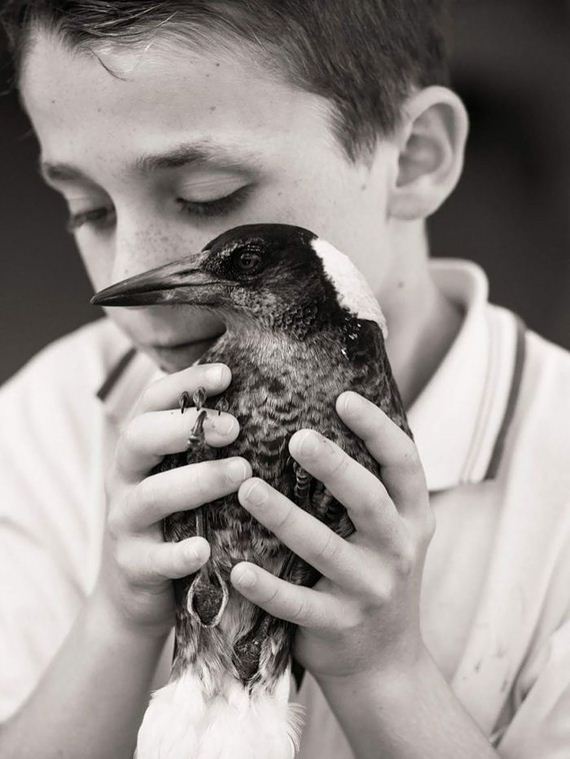 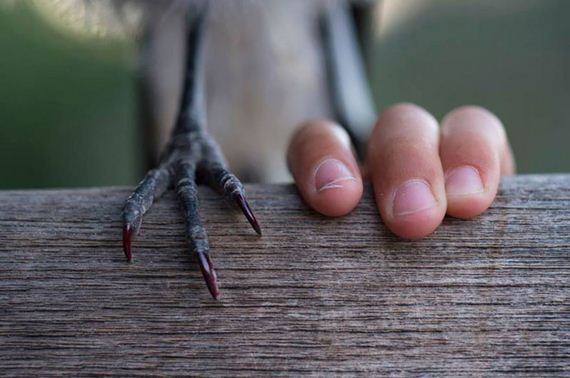 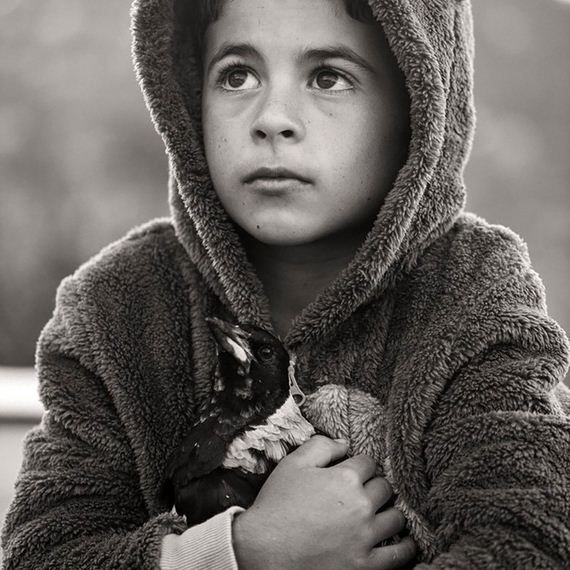 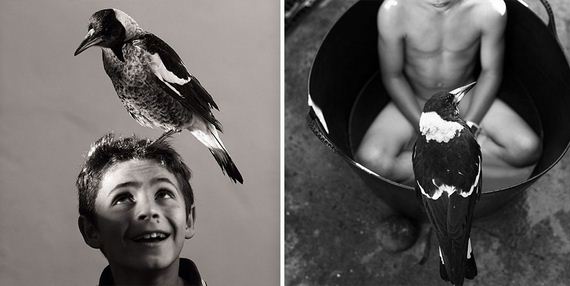 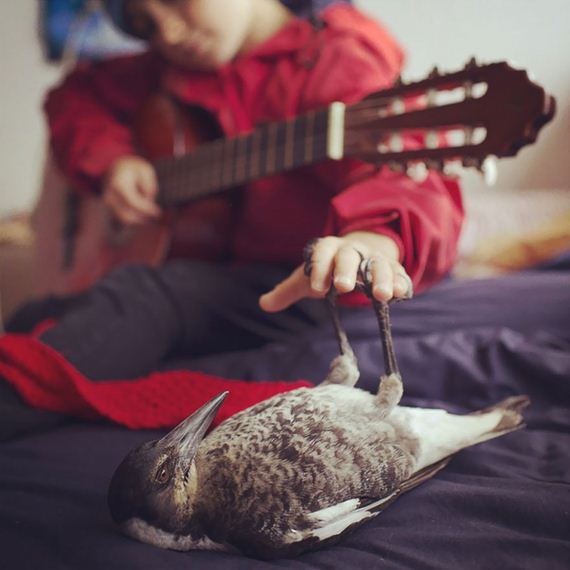 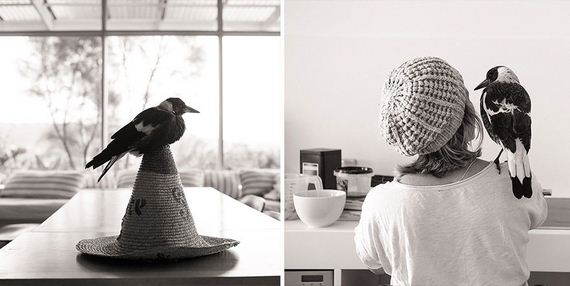 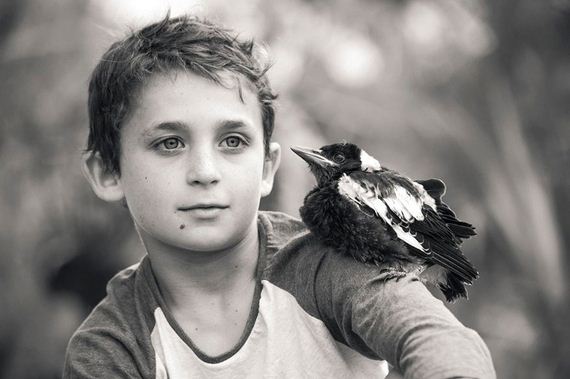 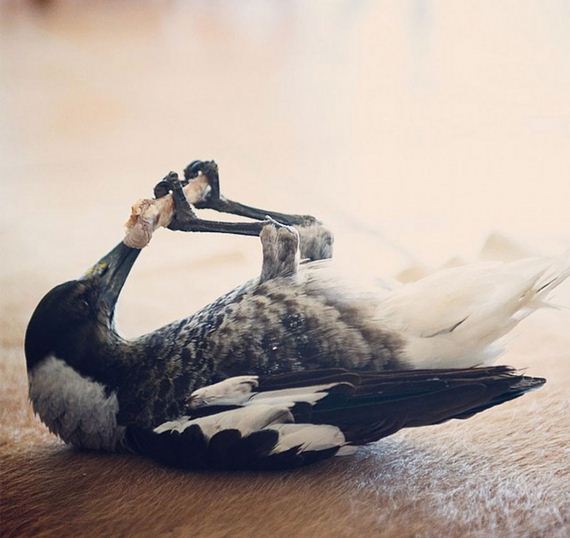 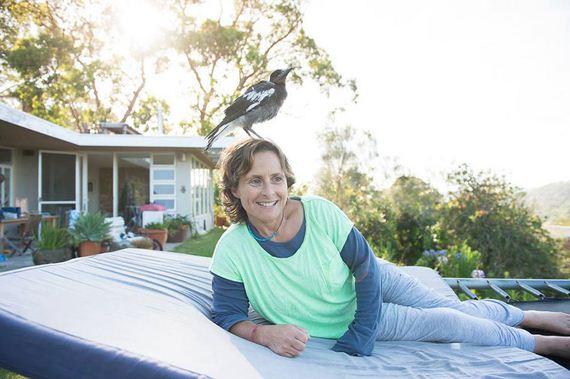 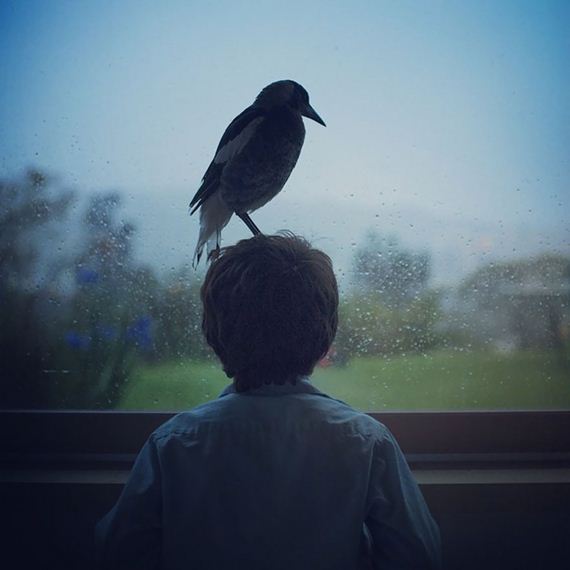 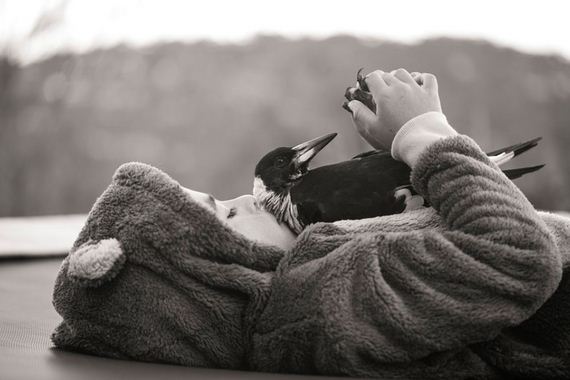 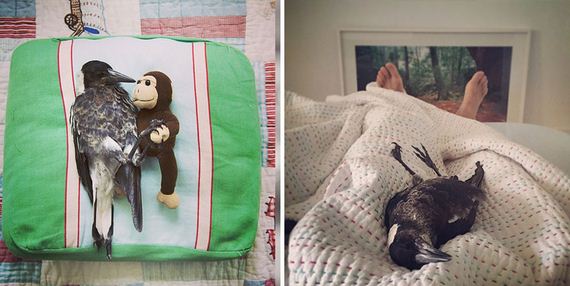 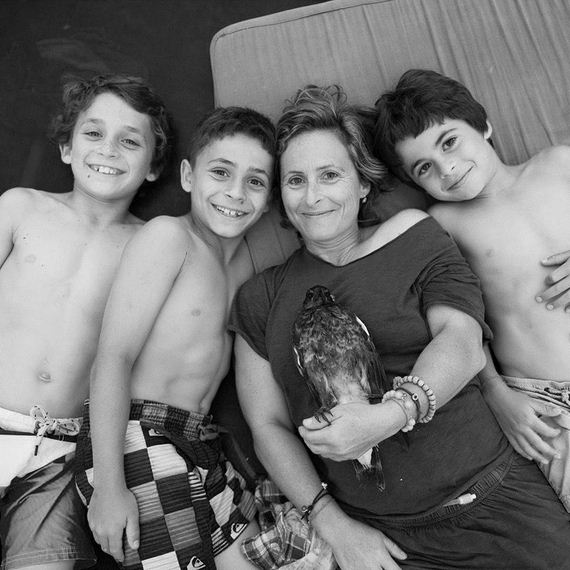 Previous Ivory Rose by Antoine Verglas for Gosee Magazine
Next When These 10 Bizarre Things Washed Ashore, It Resulted In Nothing But Questions