RETRO-PHOTO OF PROFESSIONS THAT NO LONGER EXIST

Before the invention of electricity, gas stoves, refrigerators and other complex automated systems, many kinds of work were made by hand. Some of them were very dangerous, where only women and children worked.

Before the advent of machines bowling alleys were placed manually. This profession was called pinspotter and teenagers were doing this job mainly because of low wages, part-time, manual labor, mainly evening 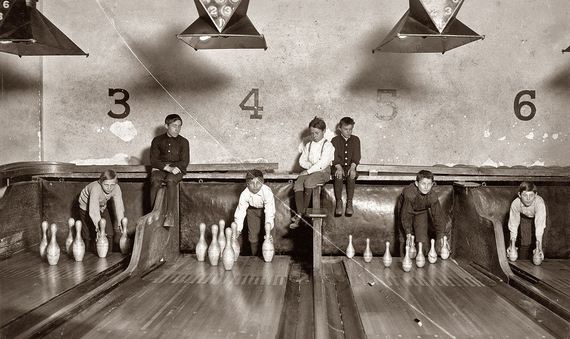 This profession has existed in England and Ireland during the Industrial Revolution until 1920s. For a few cents a week man-alarm every morning would wake customers. For residents of the upper floors were used bamboo sticks that people-alarm-clocks were knocking with on the window for as long as customer do not show that he’s fully awake. 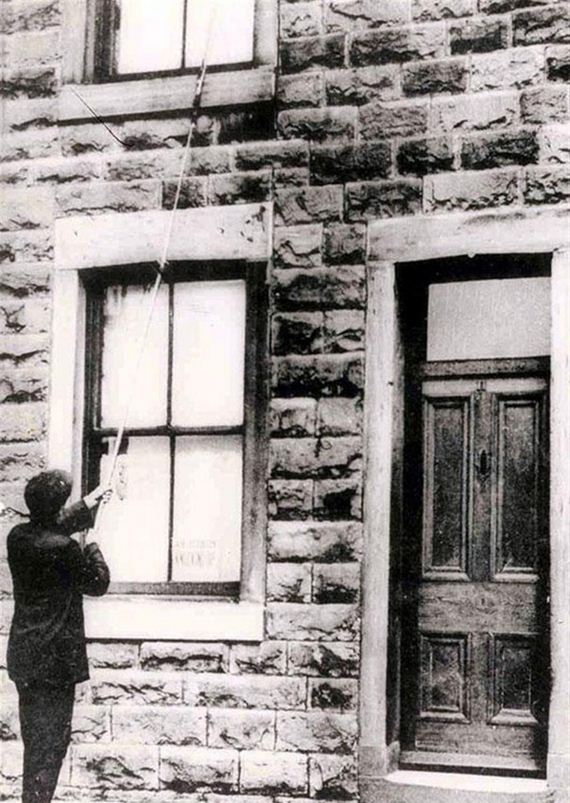 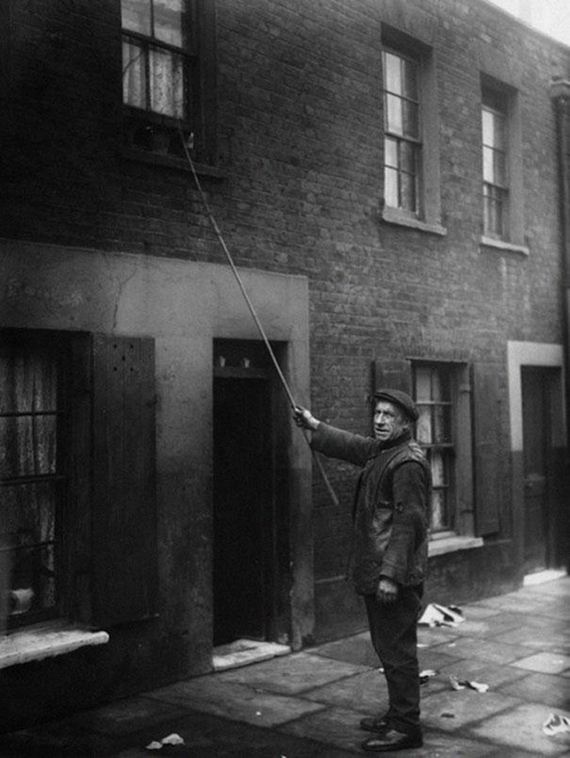 These people cut ice on frozen lakes. The resulting cubes were delivered to customers and used for food storage. 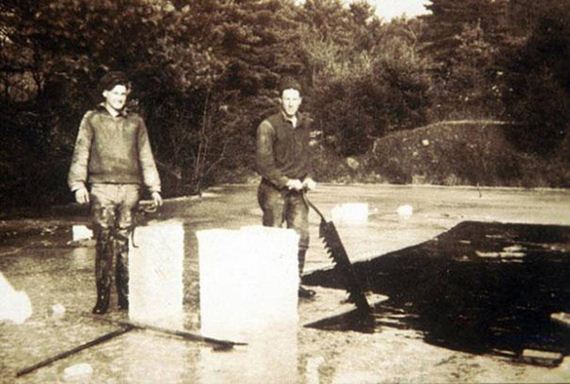 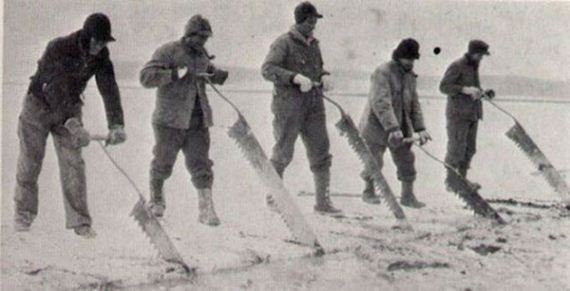 Before the invention of radar, secret services used mirrors and acoustic listening devices to detect the sound of approaching aircraft engines. 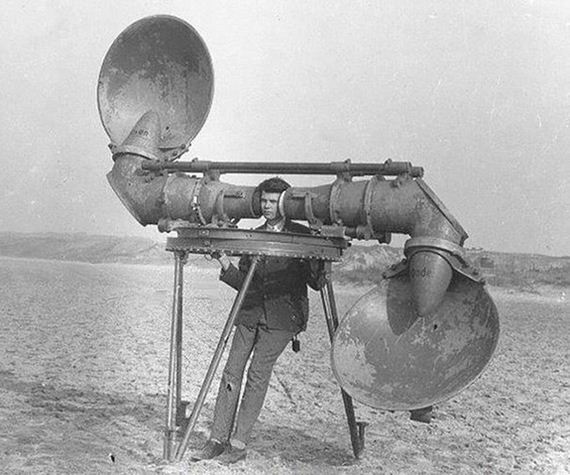 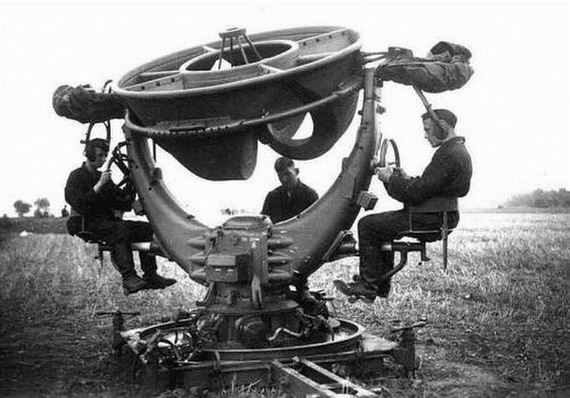 Rat-catching is the occupation of catching rats. Keeping the rat population under control was practiced in Europe to prevent the spread of diseases to man, most notoriously the Black Plague and to prevent damage to food supplies. 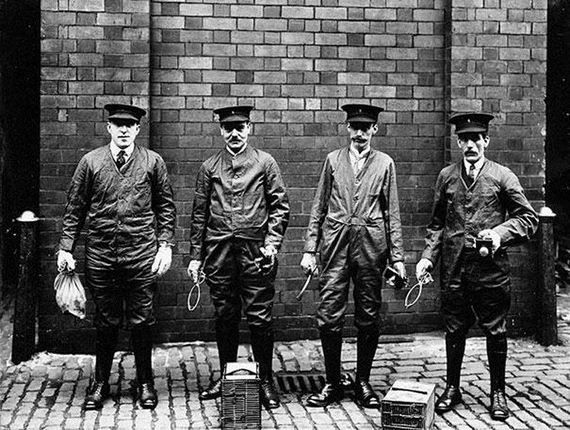 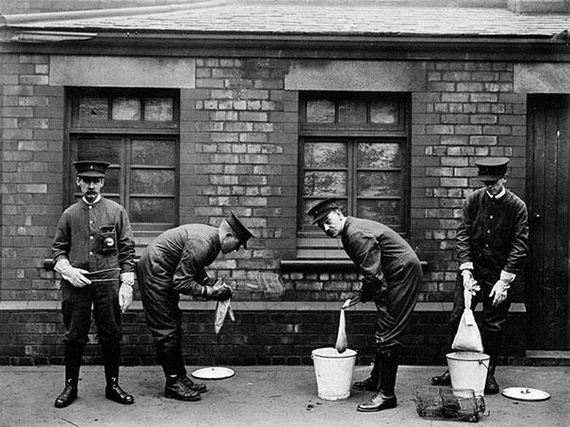 This was the title of a person who would go around the city at night and light all of the lamps by hand. They usually held out a long pole with a wick on the end to light the street lights. 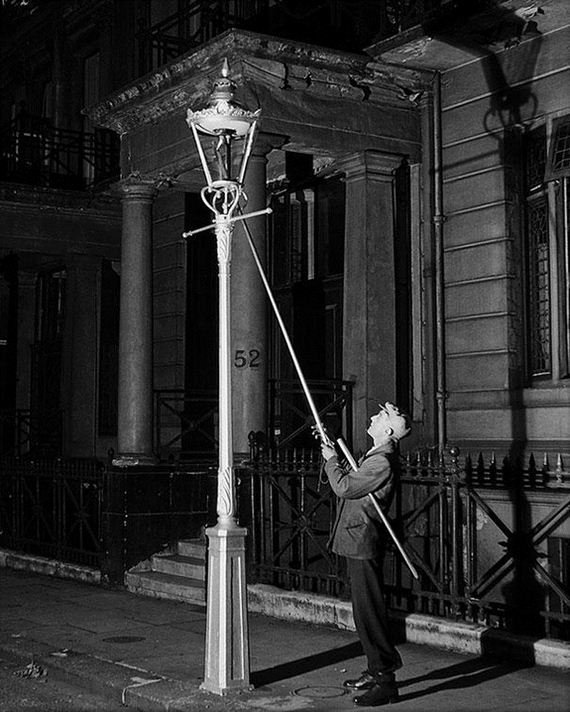 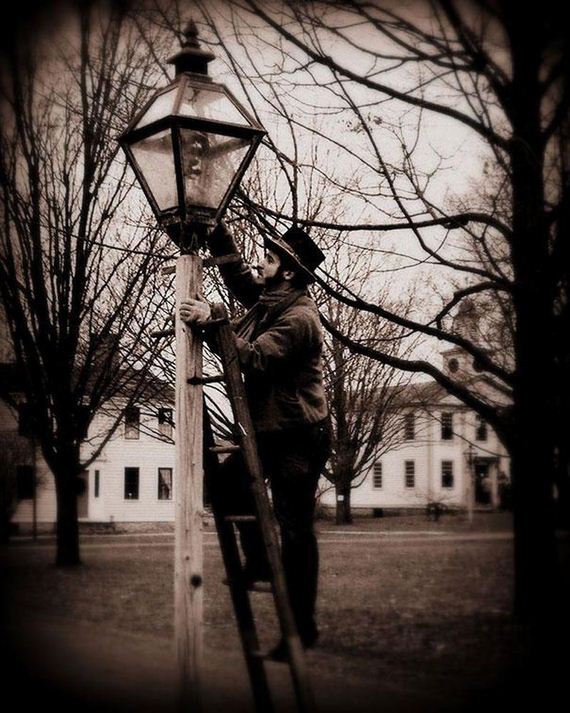 Workers engaged in the profession were using rafts on the rivers, as used for logging. Raftsman controlled motion of the raft on rivers with turbulent flow, congestion quickly extinguished. For this purpose they had to jump from one linking of a raft on another, risking to be crushed or crippled. Work of a raftsman was extremely injury-causing and demanded good physical endurance.

Up until three decades ago, switchboard operators were important players in the telecommunications industry. In fact, they were the people who made use of the telephone smoother. They were needed to make long distance calls and to manage busy circuits. But with the advent of digitized telecommunications, switchboard operators had to find new jobs. These days, making long distance calls can be done on your mobile phone. There is call waiting when lines are busy. 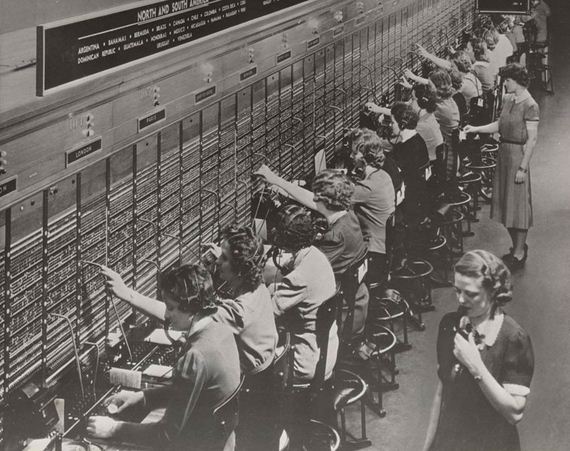 “Thieves of bodies” existed in the 19th century and were engaged in excavation of corpses from graves for universities which used them for training of students. Lawful way it was difficult to receive corpses, therefore universities had to use other means for acquisition of a training material for the students. 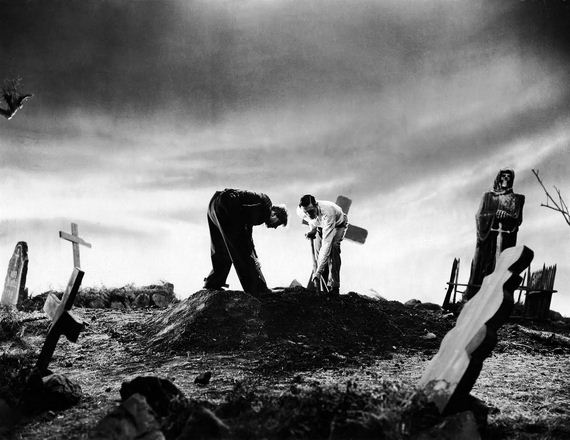 Readers were employed by factories at the expense of means of workers to entertain them during performance of monotonous work. They read books, there was even a certain program: history, works of classical literature. Sometimes in the entertaining purposes newspapers were read. 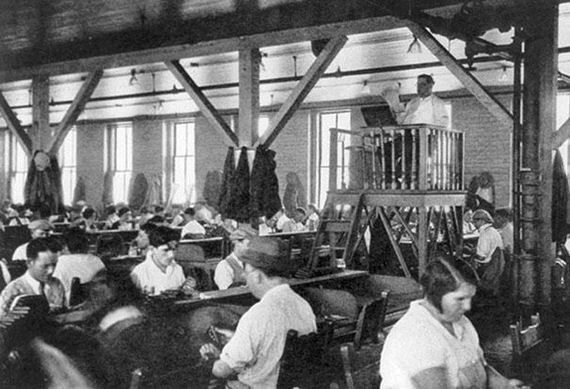 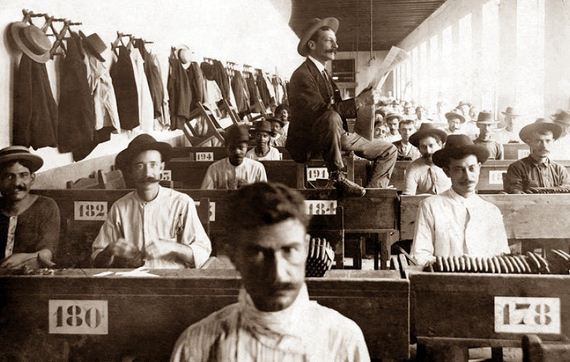