The latest Aston Martin car perfectly fits its name — Vulcan. Like the Roman god Vulcan, the new British supercar, released in a limited edition, is burning heat. It is bursting flames from the side exhaust pipes. This is the most impressive Aston Martin car after One-77. There will be released only 24 cars. 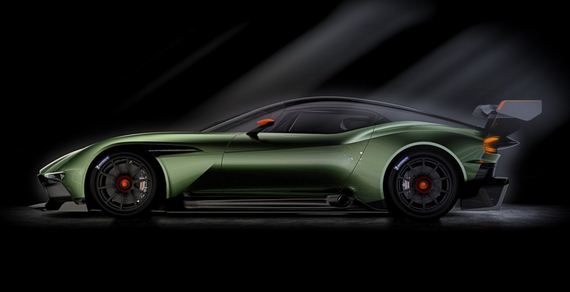 The performance characteristics are impressive: seven-liter V12 800hp engine. Impressive price: 2,330,000 USD plus taxes. Head of Aston Martin Andy Palmer said that Vulcan — machine for sincere fans of motorsport, and adds that it will raise the bar hig in the highest category of super-expensive supercars.

Buying Vulcan — half the battle. The buyer becomes the test pilot. You can’t ride this car on public roads. Team offers an intensive training program on the driving track. In fact, it is necessary to go back to driving school — with this car it is obligatory for all, but professional racers. It’s worth it: driving courses given by team members of Aston Martin Racing, including champion racing at Le Mans Darren Turner and training cars are — Aston Martin V12 Vantage S, Vantage GT4 and the One-77. 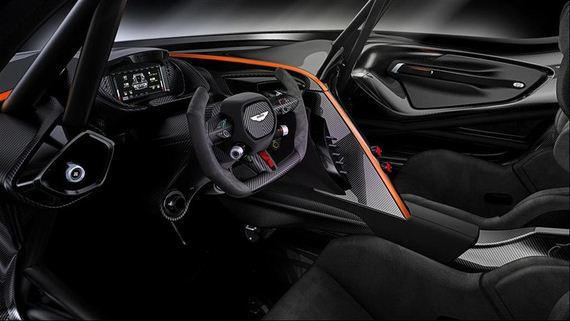 Vulcan — is a coupe with a body made of carbon fiber (producer — Multimatic, a longtime partner of Aston Martin) and a V-shaped 12-cylinder engine, located in the center of the engine compartment. A six-speed sequential gearbox Xtrac — an adapted version of the box, mounted on race car Aston Martin GTE. CV joints are made of magnesium alloy. Vulcan wheelbase is the same with One-77 — 2.8 meters. Brake disks made of ceramic, on the front wheels — 380 mm, rear brakes — 360 mm in diameter. Yes, supercar need super brakes.

Below are the official photos of Vulcan: 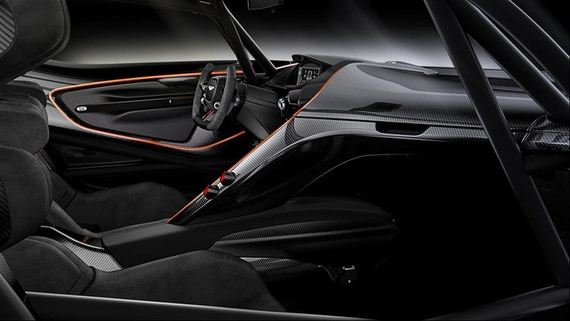 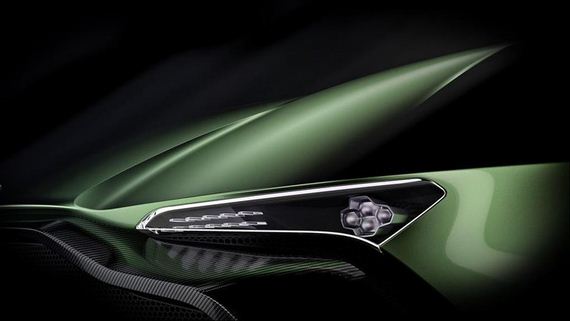 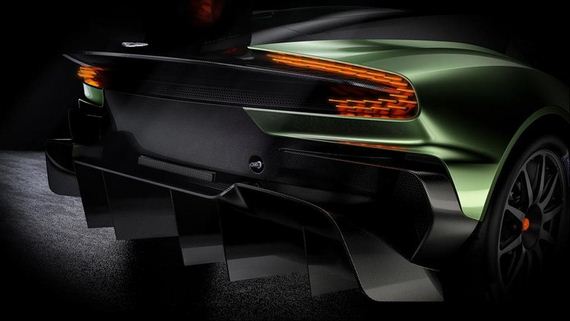 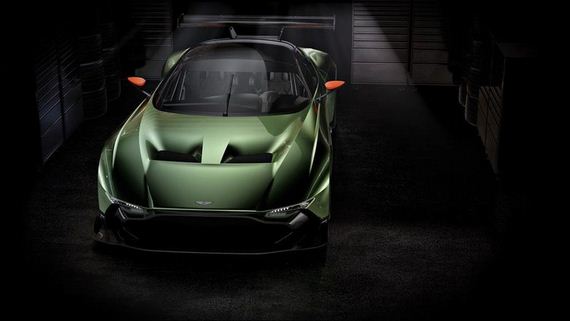 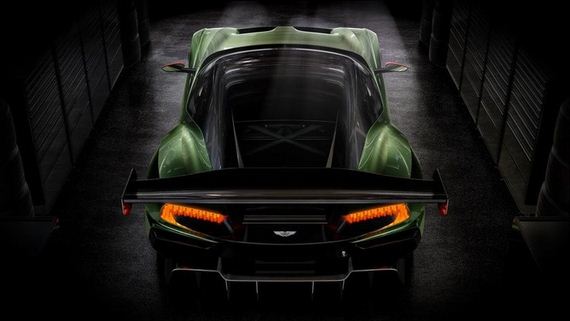 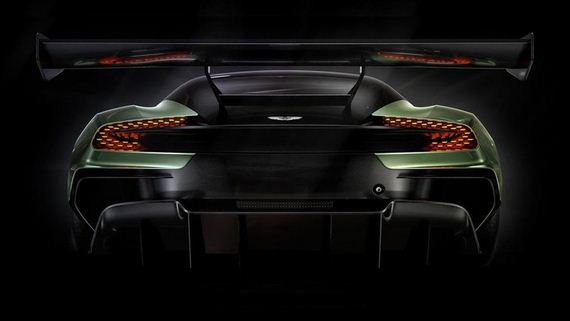 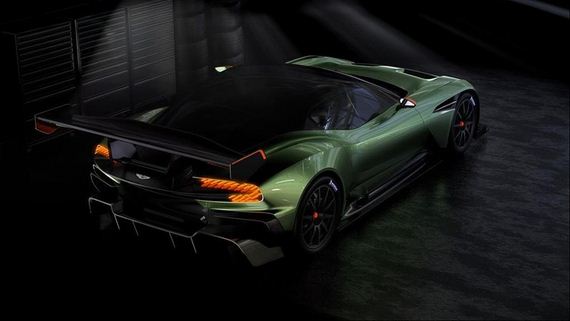 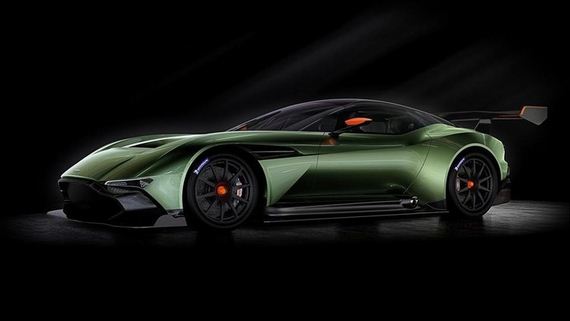 Previous Australia, The Land Of Kangaroos And Everything That Will Kill You
Next RETRO-PHOTO OF PROFESSIONS THAT NO LONGER EXIST