Sometimes The World Is A Sad, Sad Place To Live In

World War II veteran from Belarus Konstantin Pronin, 86, sits on a bench as he waits for his comrades at Gorky park during Victory Day in Moscow, Russia, on Monday, May 9, 2011. Konstantin comes to this place every year after WWII finished. This year he was the only person from the unit 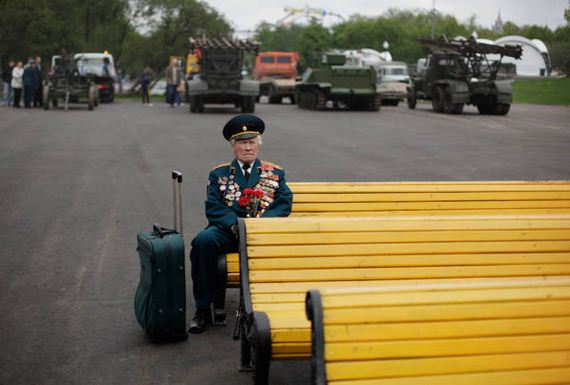 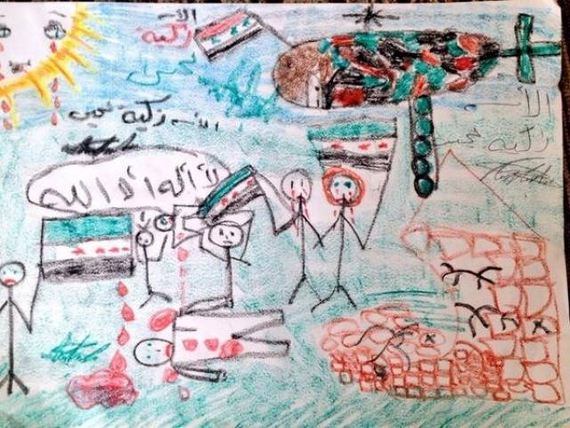 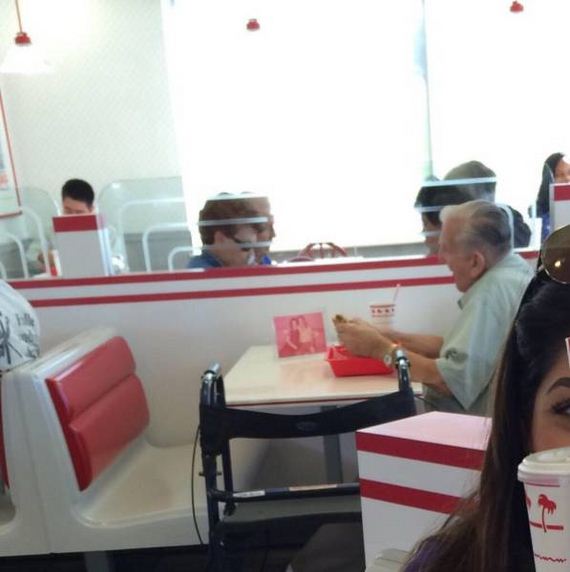 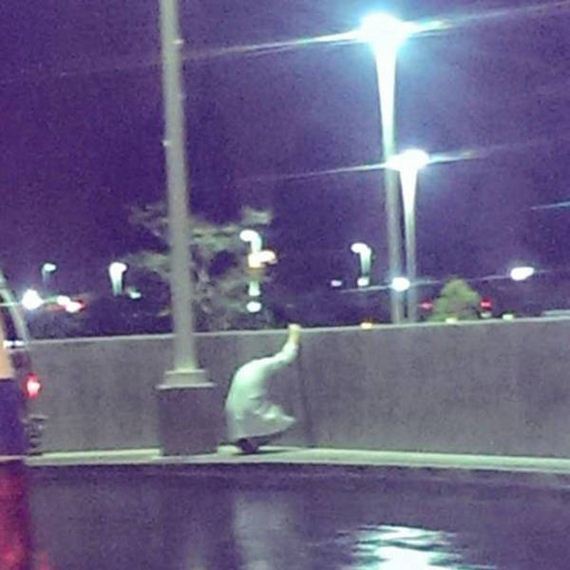 A billboard in Zambia 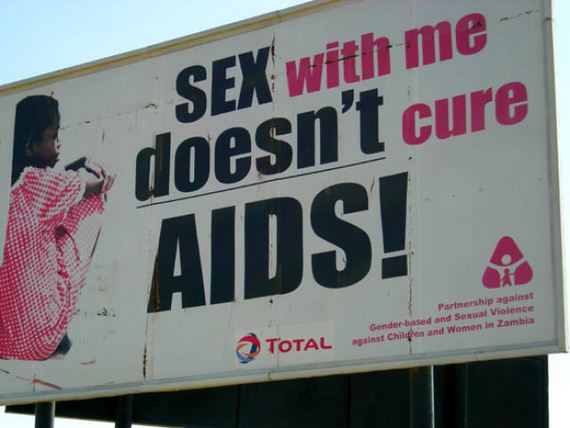 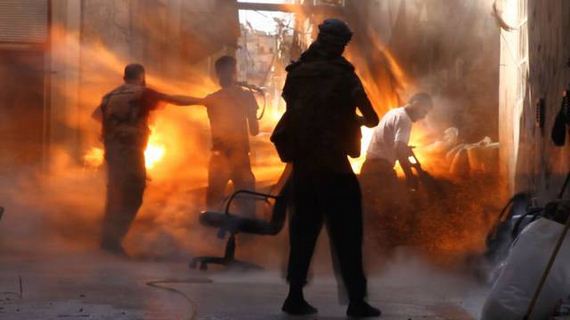 A mother shows a picture of her son to a returning prisoner of war, 1947 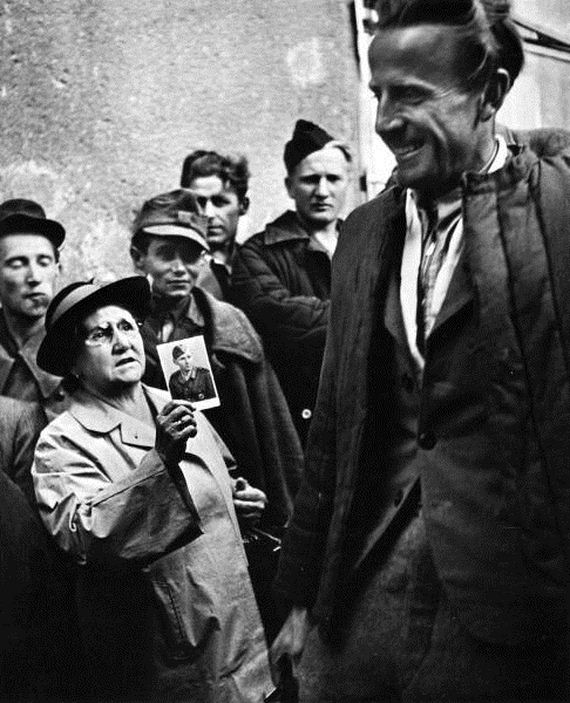 Rajani, 5, India. Long after midnight, Rajani is roused from sleep and carried by her uncle to her wedding. Child marriage is illegal in India, so ceremonies are often held in the wee hours of the morning. It becomes a secret the whole village keeps, explained one farmer. 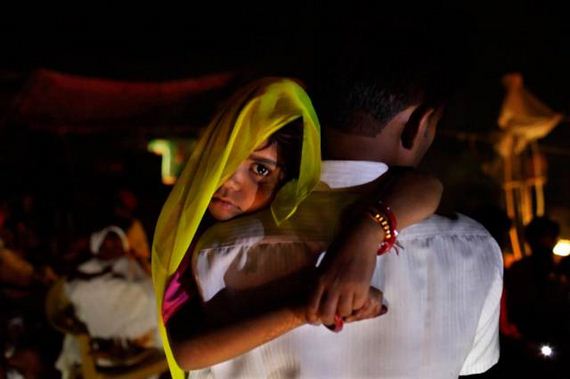 Dog guarding his friend the day he passed away, then laying where he had been the day after. Dogs mourn too 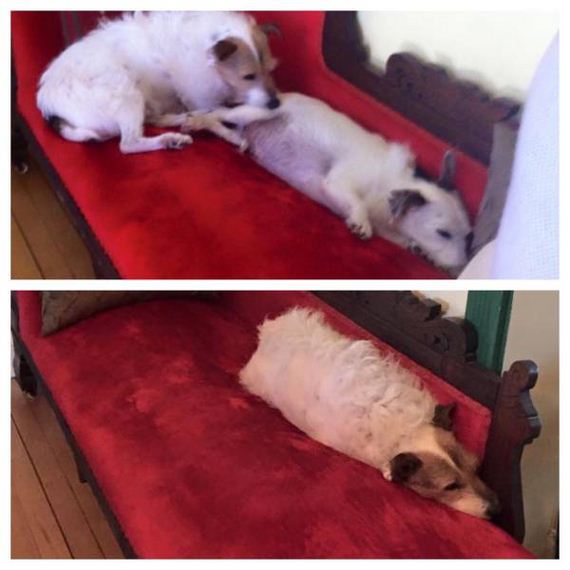 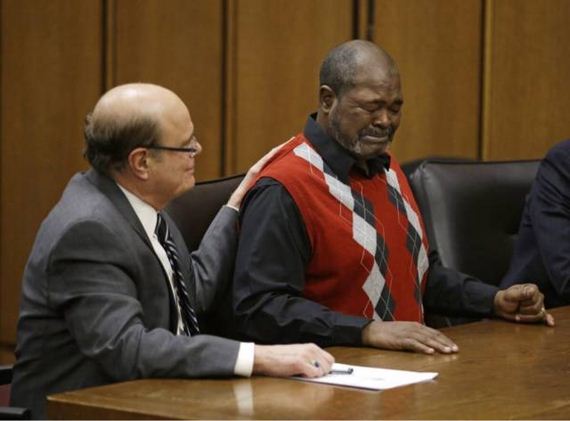 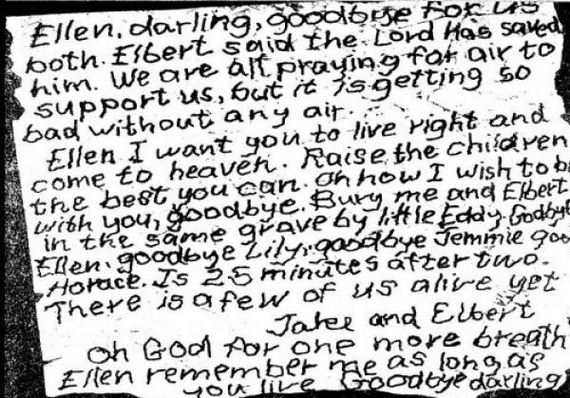 Two thieves (they stole 20 dollars to help pay for their mother’s kidney surgery) seconds before getting hanged. One of them cries in shoulders of the man who is going to hang him. 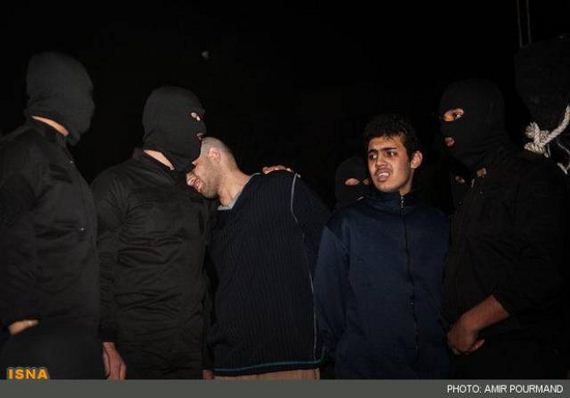 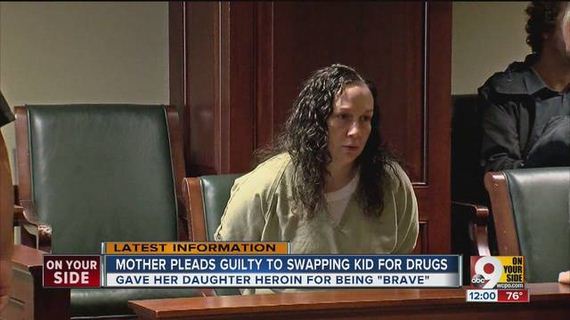 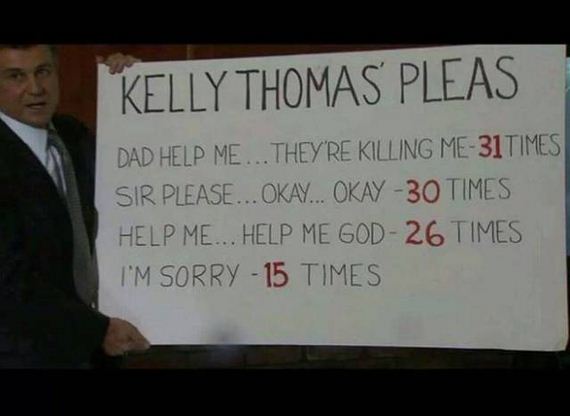 Suicide note of a transgender women

Girl graduates in front of her terminally ill mother 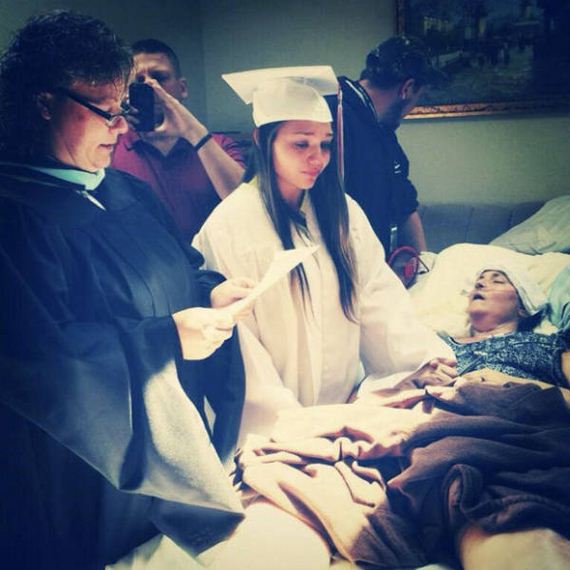 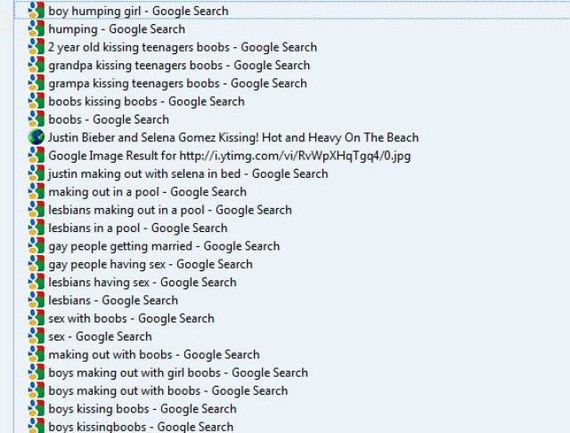