Surprising Facts About “Orange Is The New Black” 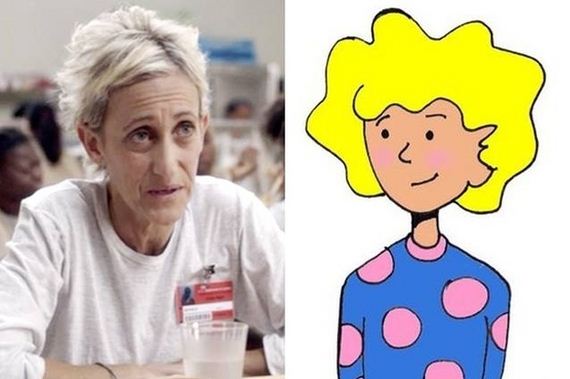 The actress who plays Yoga Jones was the voice of Patty Mayonnaise on Doug.

Bonus fact: You should be watching this show. 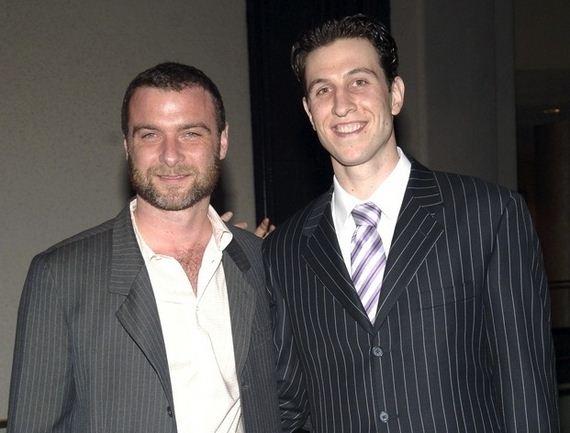 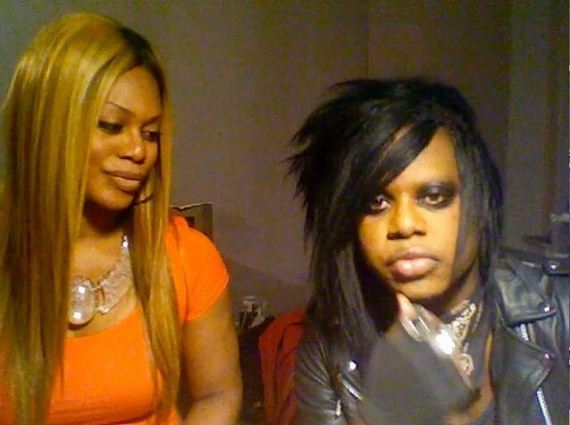 …which was directed by Jodie Foster. 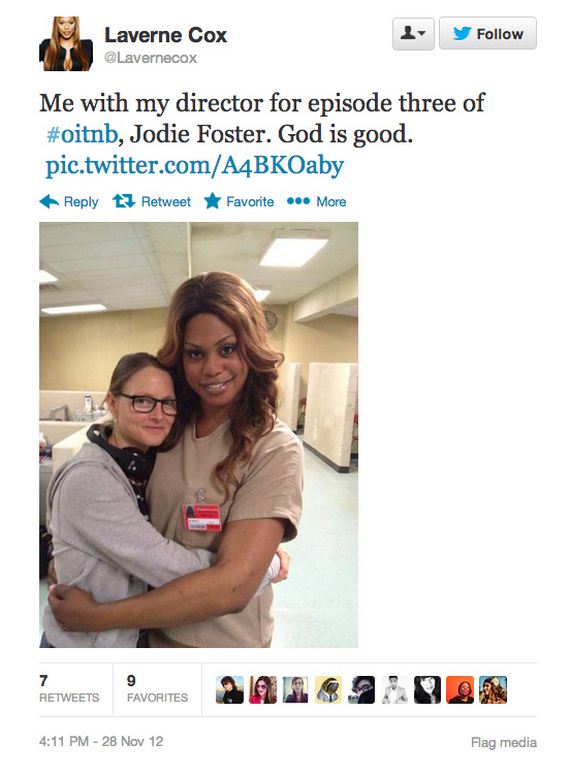 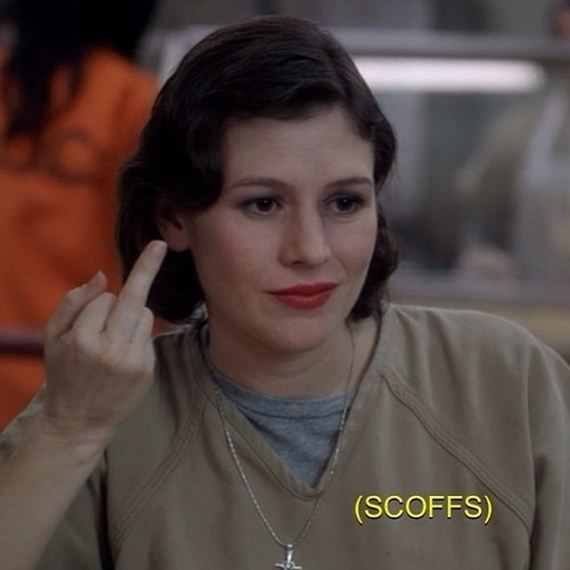 This is Crazy Eyes in real life (actress Uzo Aduba). 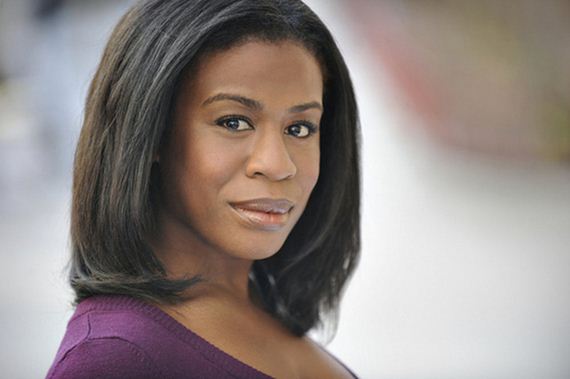 The bartender from Episode 7 is actress Lindsay Felton, who played Caitlin in Nickelodeon’s Caitlin’s Way.

This is the real Piper and Larry… 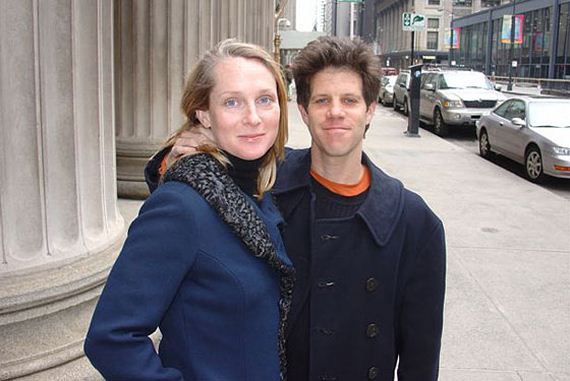 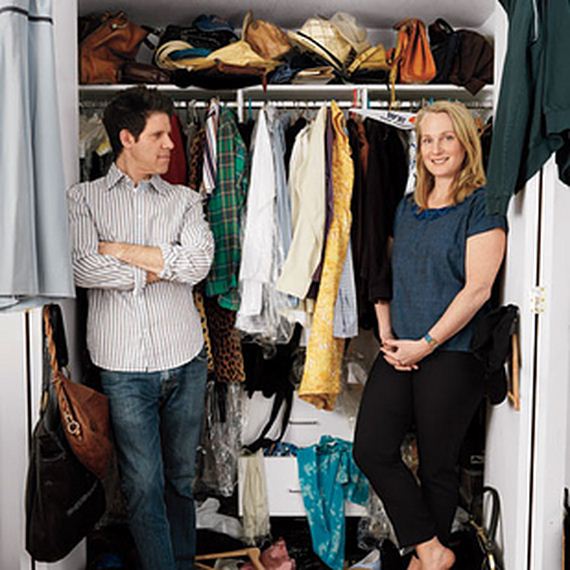 …and Larry really wrote a Modern Love piece in The New York Times. This is it.

There is an American Pie reference in the first episode of the series. 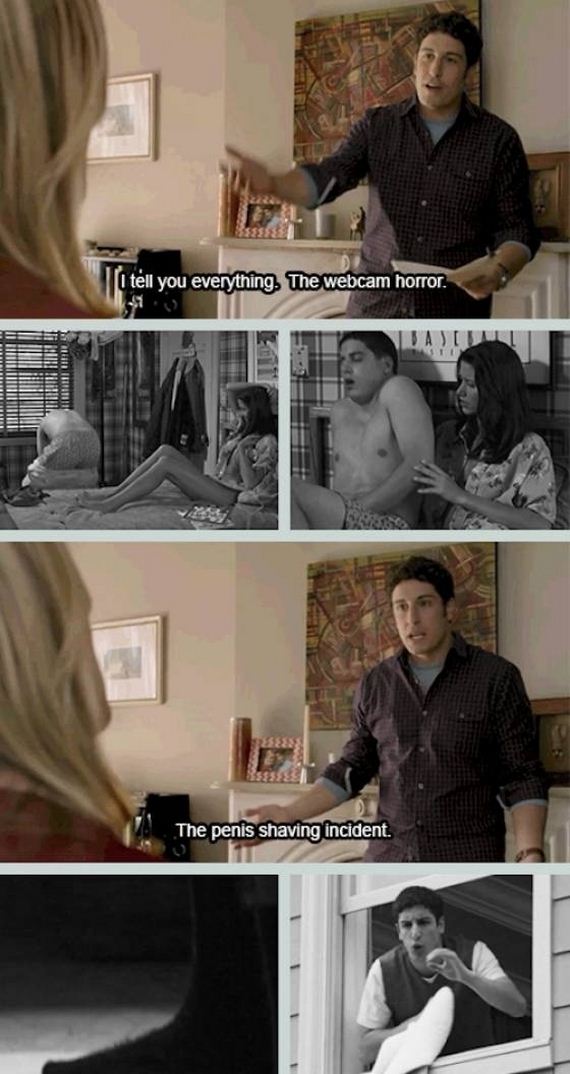 Red is actress Kate Mulgrew. You may may know her as Captain Kathryn Janeway from Star Trek… 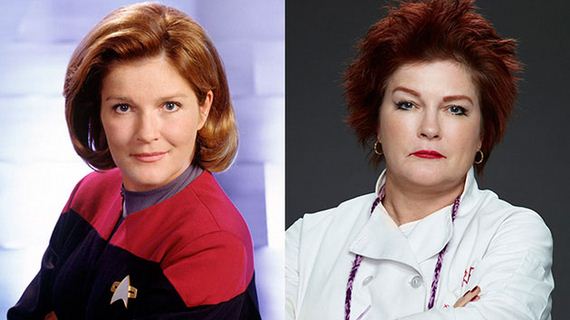 …and there was a Star Trek reference between her and Nicky where she didn’t know who Spock was.

The scar we see on Nicky is a real scar from heart surgery Natasha Lyonne had in 2012. 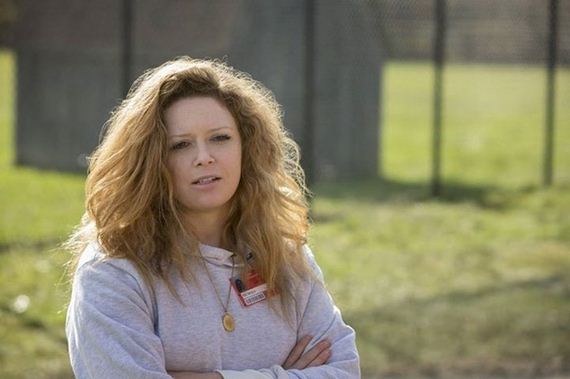 Jason Biggs’ character was watching Weeds in one episode, which was created by this show’s creator Jenji Kohan… 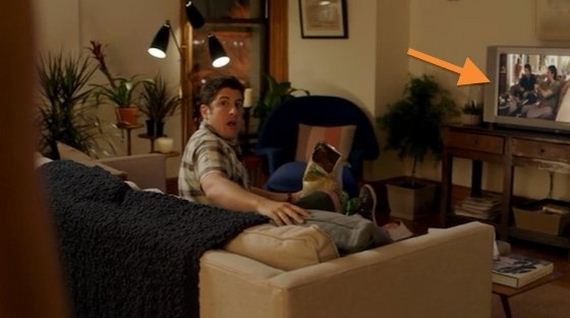 …and Natasha Lyonne, Pablo Schreiber and Michael Harney all made appearances on Weeds.

Actress Taryn Manning, who plays Pennsatucky, is cousins with Eli and Peyton Manning… 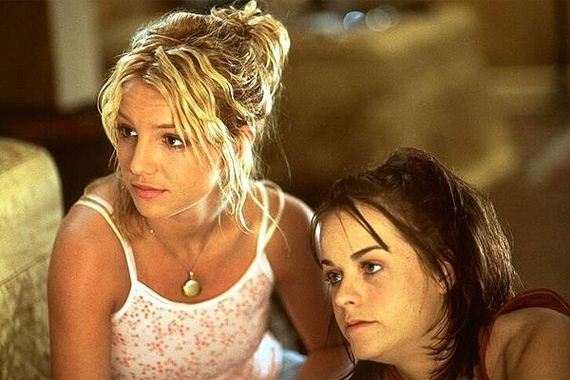 Laura Prepon and Lauren Lapkus were costars on NBC’s Are You There, Chelsea?

Matt McGorry, who plays CO Bennet, used to be a body builder and personal trainer. 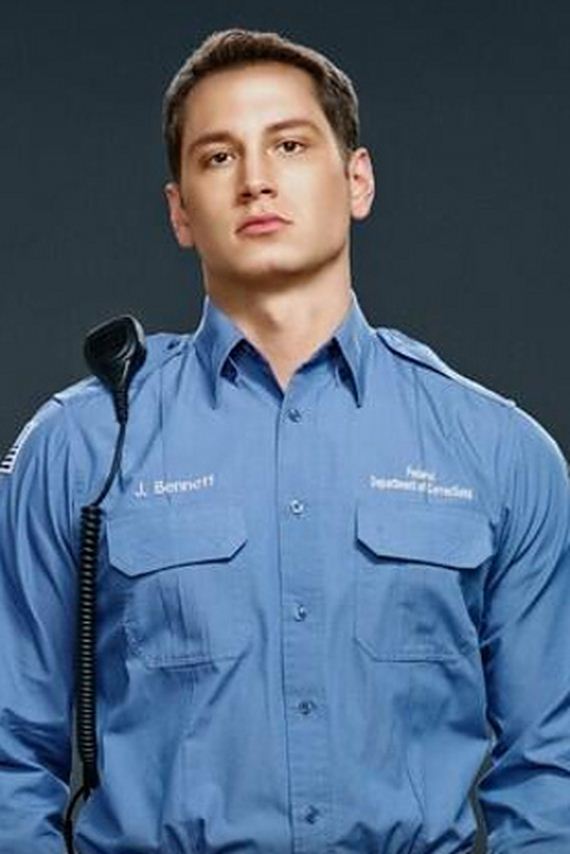 The entire cast is amazing and perfect. 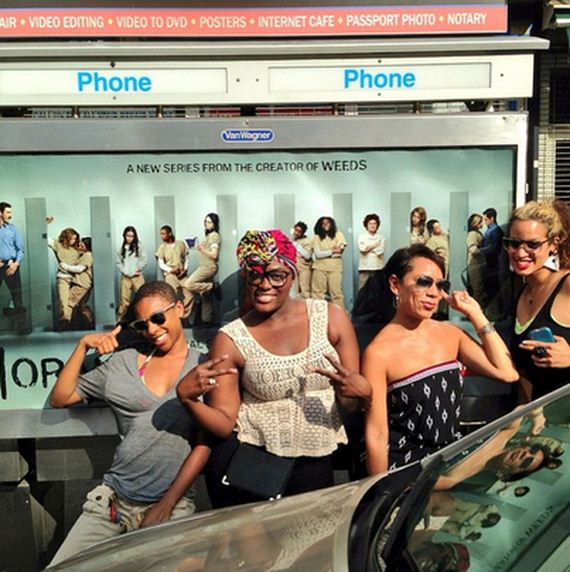 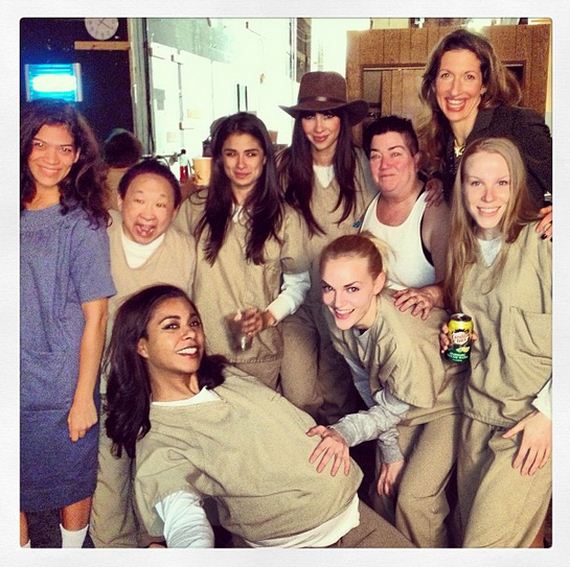 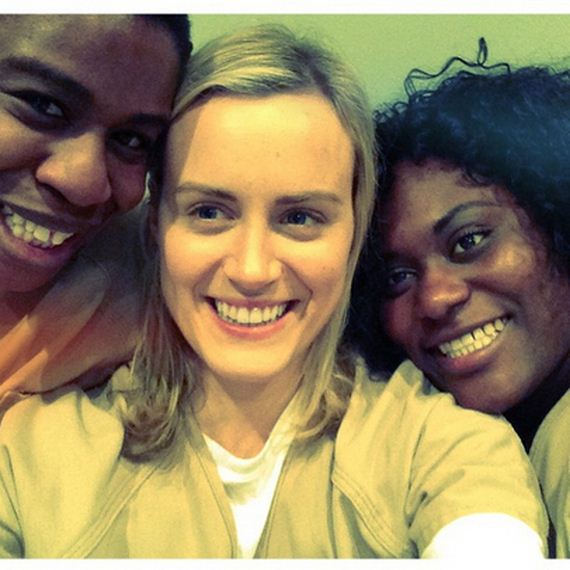 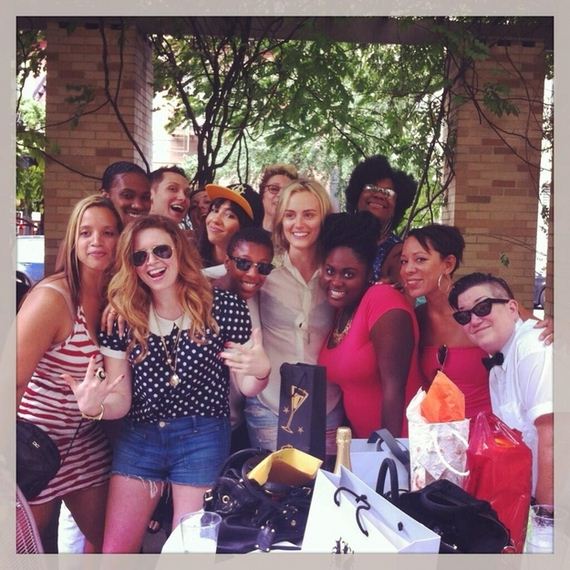